Native Level Japanese in two months?! Logic is the answer; It seems… 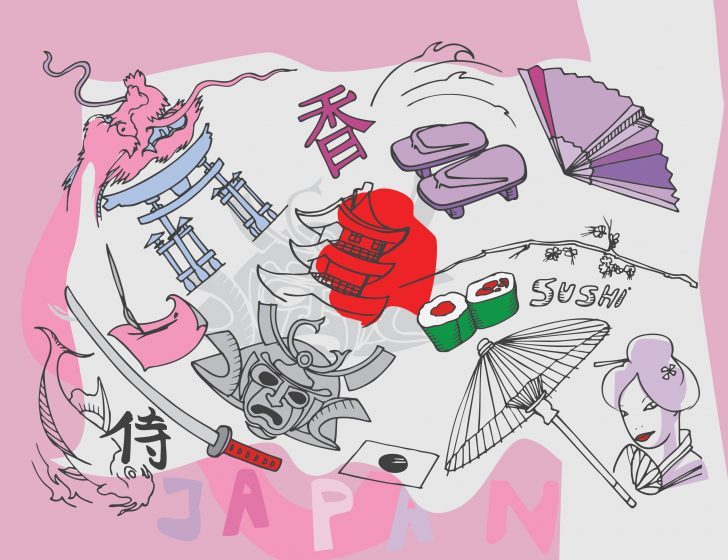 One would have thought that learning a language as graceful and beautiful as Japanese requires a lot of time, practise and brain power. A minor local cosplay celebrity recently shared his secret to learning the language from scratch to reach the native level in two months! 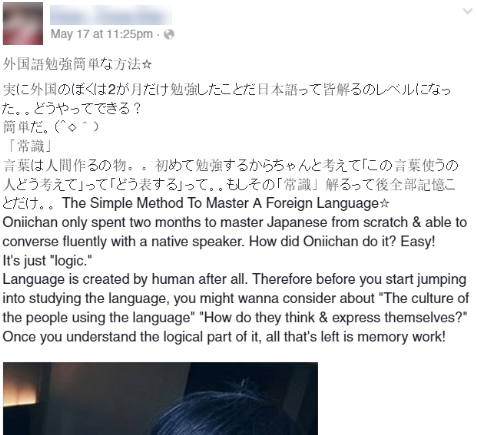 ^Screenshot of the declaration

Oniichan only spent two months to master Japanese from scratch & able to converse fluently with a native speaker. How did Oniichan do it? Easy!

Language is created by human after all. Therefore before you start jumping into studying the language, you might wanna consider about “The culture of the people using the language” “How do they think & express themselves?” Once you understand the logical part of it, all that’s left is memory work!”

The answer is LOGIC! Nope, not luck and logic…

What enlightenment! This revelation had been met with the positive comment on his facebook page, with many sounding out their admiration of his abilities and hope to emulate his success while others tried to start a conversation. 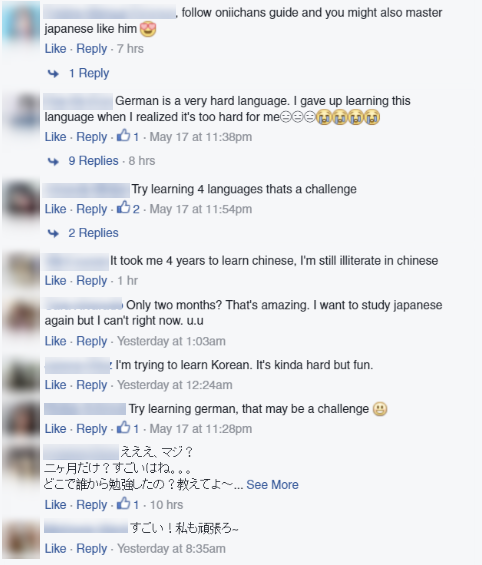 However, many learners of the Japanese language have expressed their ire, since many have dedicated many more months mastering the same thing. Some language users also pointed the mistakes in the minor cosplay celebrity’s language prowess. 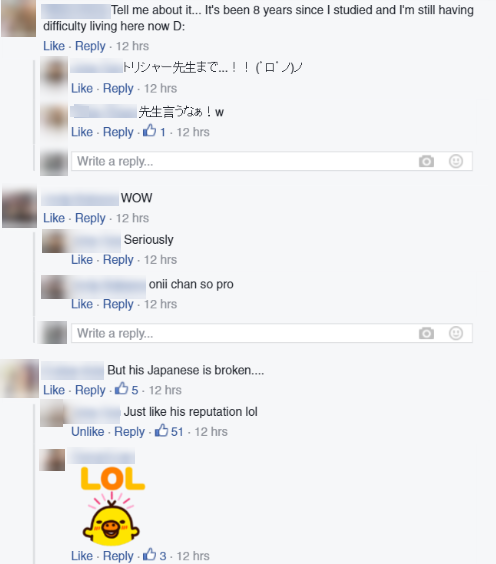 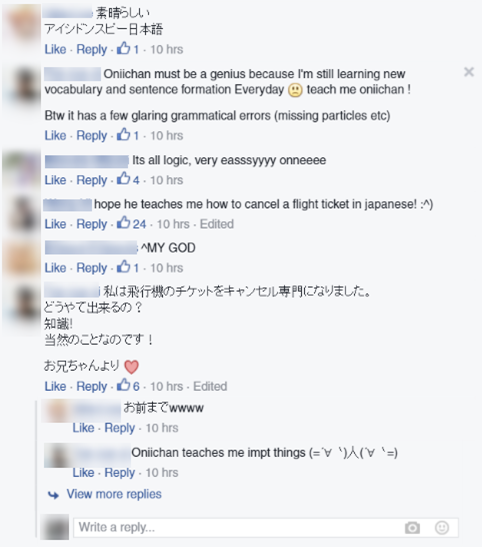 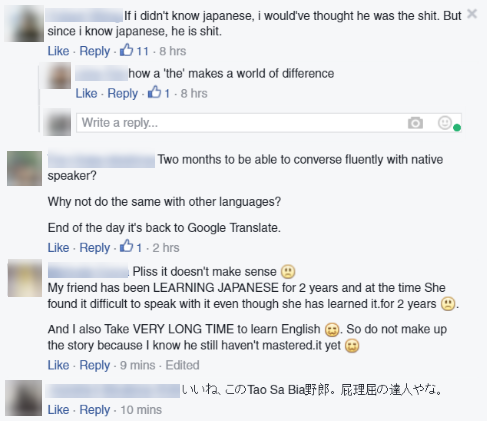 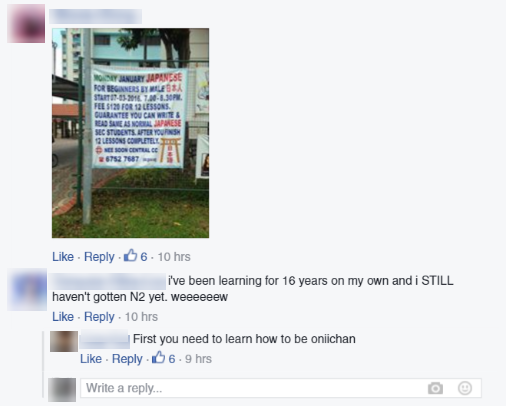 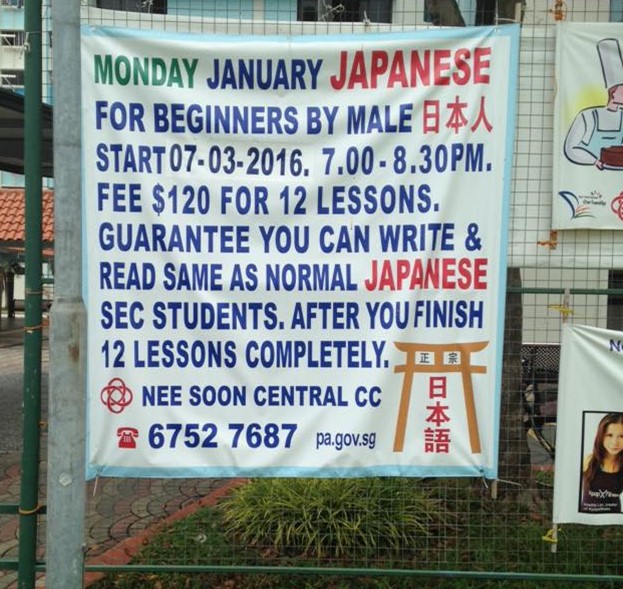 Either way, what are your methods to learning a language?

We recommend going to the country of origin if you have the time and resources. For Japanese, what is better than learning from the native and surrounding yourself in the language?

Let us know below in the comments. 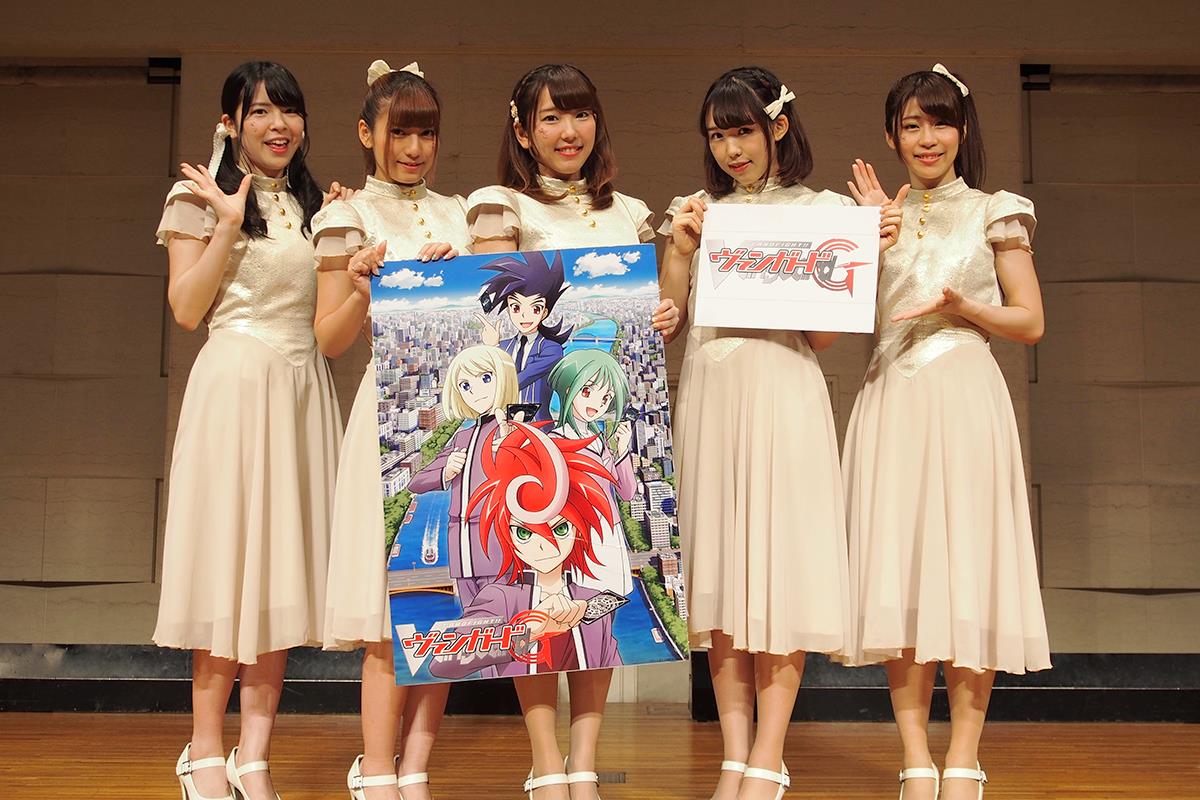 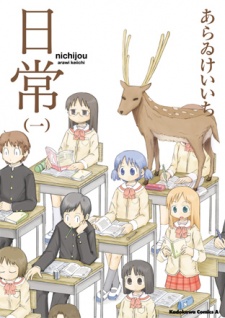