On 4th August, STGCC has again released their 3rd wave of line up for this year’s STGCC 2015. This time around, they are bringing us more artistes, DJs and also merchandises. 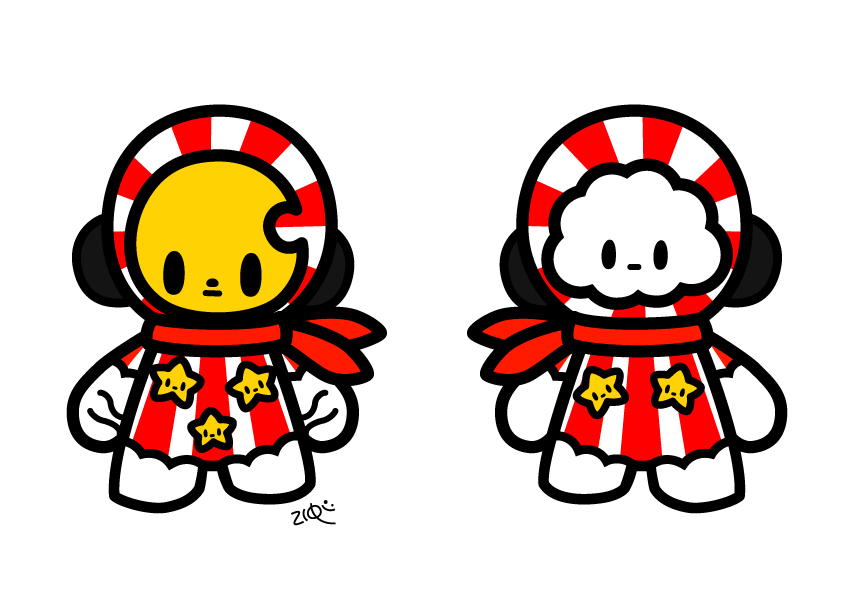 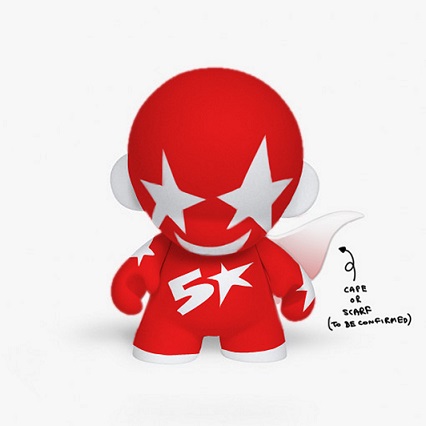 First up we have merchandise, as you all remember this year is Singapore 50th year anniversary. STGCC will be bringing in more collaboration goods by artists, both established and emerging as Tell Your Children, Ziqi of Monster Little and Keh Choon Wee. 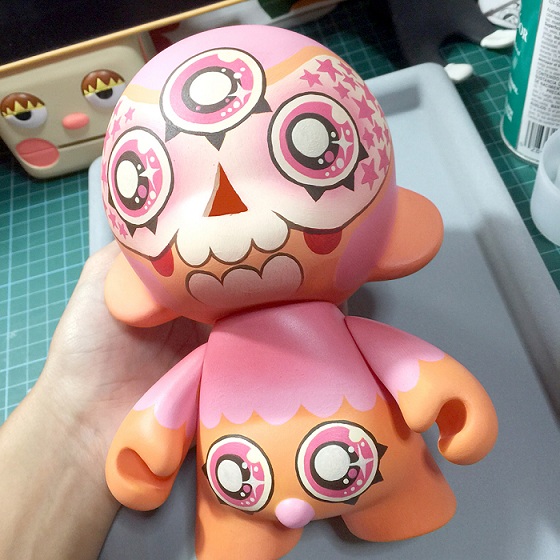 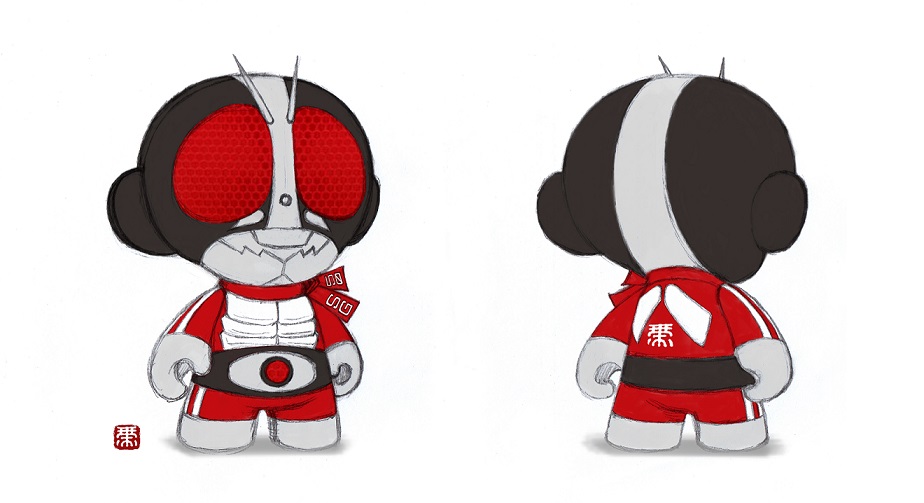 Ong Ean Keat of Keatopia, Mas of Wanton Noodle and Caramelaw A.K.A Sheena Aw are also creating their own SG50 collectibles. These limited-edition customs will be available for bidding at a silent auction at STGCC, where all proceeds raised will go to child welfare organisation, Club Rainbow. 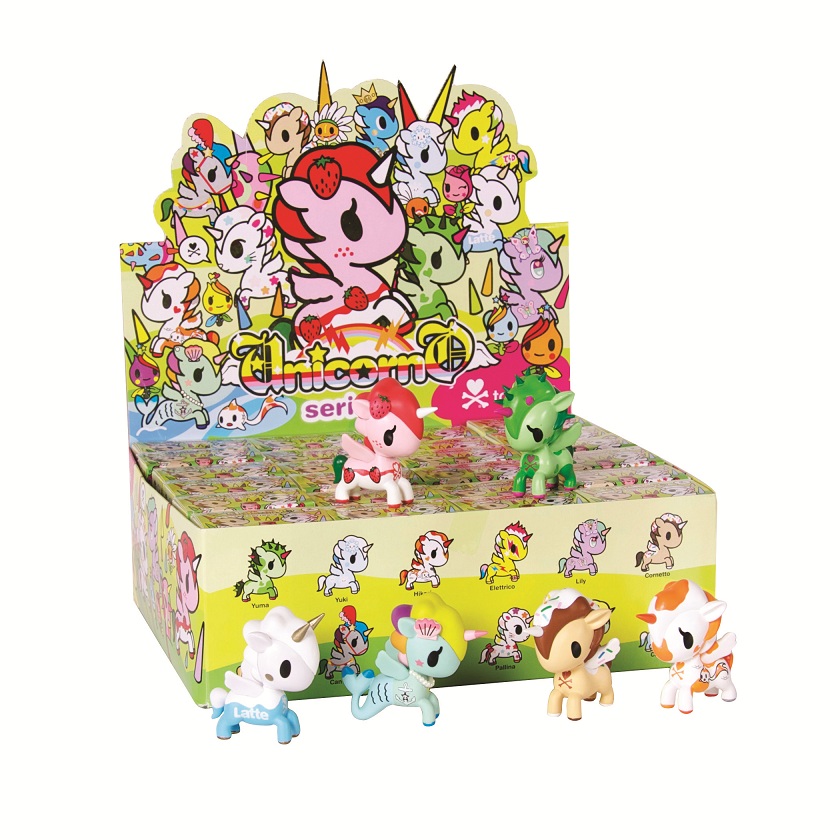 From our previously announced guest Simone Legno, STGCC will be bringing in for the tokidoki merchandise, the regional debut of the Unicorno 4 Series. STGCC will be the first location in the region for fans to get their hands on the Unicornos Series 4 which is slated to be launched worldwide in the third quarter of the year. The Italian-born designer now based in California, who has collaborated with familiar names Adidas, Barbie Doll and LeSportsac, will be releasing this series alongside the limited-edition STGCC x tokidoki Unicorno, his STGCC exclusive in celebration of SG50 (Singapore’s 50th birthday), when he returns this year. 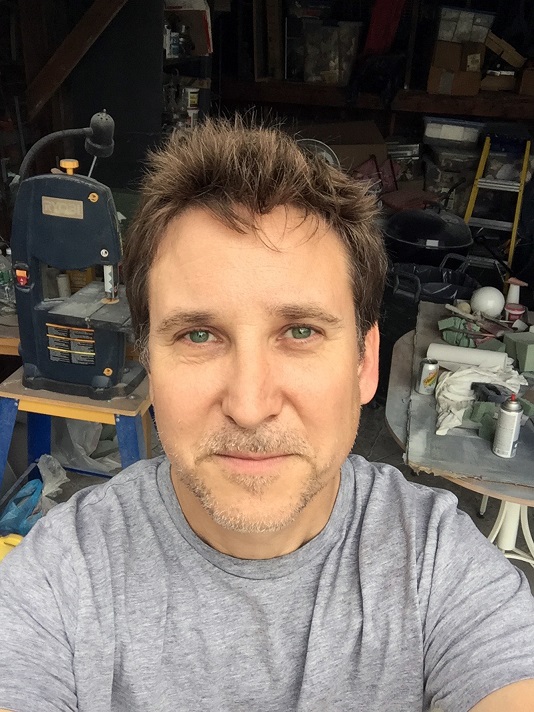 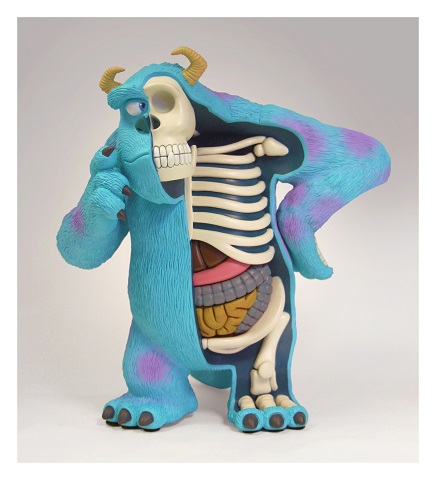 Ever wondered what it’s like on the inside of your favourite childhood toys? Jason Freeny dissects the toys and, with his deft sculpting fingers, reveals the anatomical the makeup of beloved childhood icons Barbie Dolls, Hello Kitty, Giant Lego Man and the ever adorable, Little Pony. Freeny, who has won the hearts of many with his fictitious anatomical sculptures, sets foot on Asian soil for the first time for STGCC. He is co-hosted by Mighty Jaxx, a local toy creation company that collaborates with internationally recognised artists on limited edition figures. His works also stem from collaborations with world renowned toy or product design companies like Toy2R, and FCTRY. Freeny has clinched four Toy Designer awards by Clutter Magazine and will be bringing his STGCC exclusives, Friendly Fire and Micro Anatomic to the show so keep a lookout for it!

In addition to all this,

Ever dreamt of creating toys and designing popular collectibles? Learn from the best in the toy scene at STGCC’s exclusive toy panel! Together with Huck Gee, Jason Freeny and Simone Legno, fans will get a 360-degree view of the creators’ experience in the kingdom of toys. Get first-hand knowledge on what skills are required, and journey down memory lane as they share about their collaboration with major corporate brands. This is definitely an opportunity not to be missed!

Next up are the illustrator. 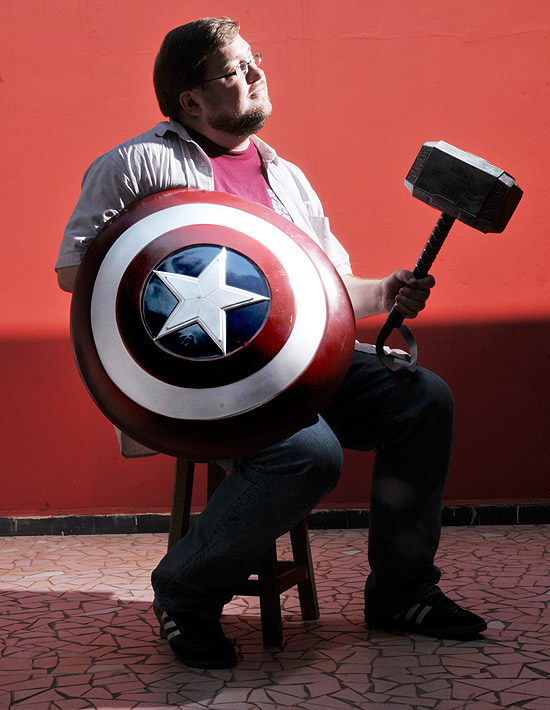 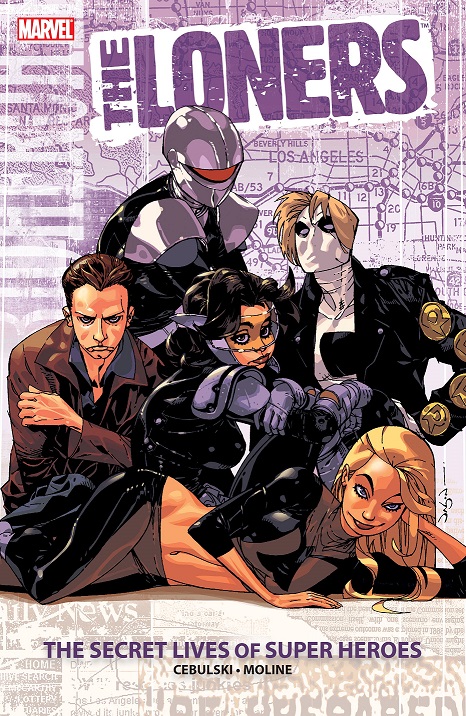 Wearing two important hats at Marvel, C.B. Cebulski isn’t just a brilliant writer/editor for best-selling titles like Loners, X-infernus, Wonderlost. He also serves as an international talent scout for the giant publisher, where he handpicks cream-of-the-crop new artists and hunts for opportunities to expand creative interests in new markets, delivering the best of Marvel to fans. Catch him at Walk of Fame and make your Marvel Comics collection complete with C.B. Cebulski’s signature! 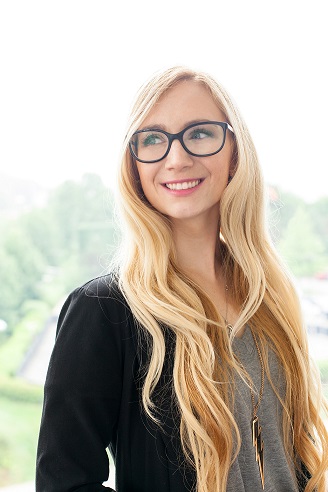 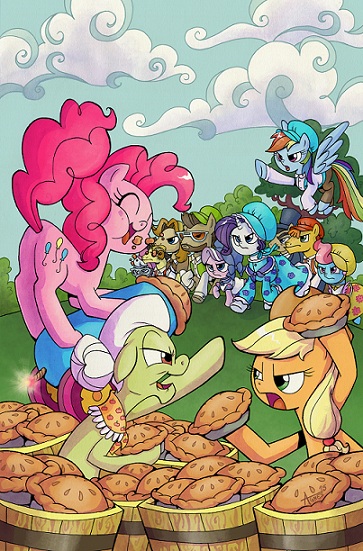 Bronies will be in for treat as Agnes Garbowska, a renowned artist for My Little Pony, makes her way to STGCC for the first time! Her breakthrough came when given the opportunity to work on two notable Marvel Comics – Girl Comics and Spider- Ham 25th Anniversary Special. Today, characterised as fun and whimsical, her works with major comic book publishers include My  Little Pony (IDW), Victories (Dark Horse), Li’l Vampi (Dynamite Entertainment), Off World strips for Sonic Universe (Archie Comics).

STGCC is also honoured to present its first-ever Women in Comics panel! Fans of Agnes Garbowska and Camilla d’Errico, who is famous for her self-publishing work for Helmetgirls and Tony Tony Lollipop, will hear how they break barriers in the comic book industry and learn from their success stories. Get inspired with their distinctive form of art which is influenced by both the US and Japanese comics. 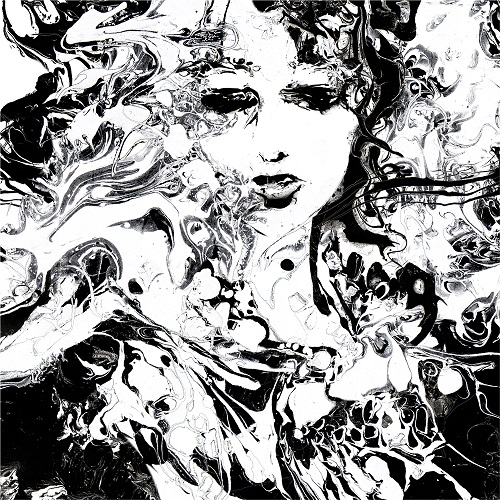 Fancy entering into a world of illuisions and fantasies? Inuyasys, an illustrator from the East, will be captivating fans of his artwork with his exquisite marbling techniques. Such natural drawing lines are only made possible with the combination of marbling technique and natural flow of ink.

Finally we have our DJs! 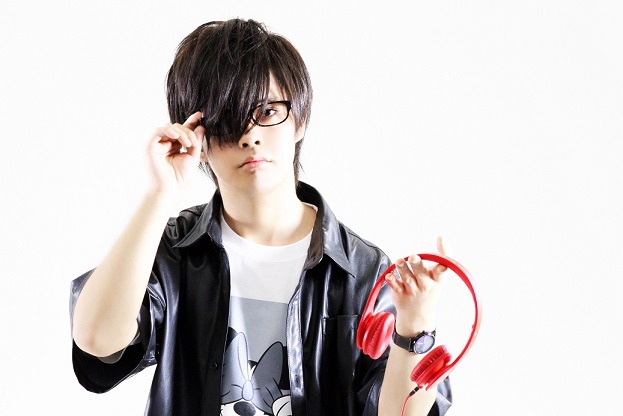 Fans are also set to rollick in metal rock and chiptunes as DJs Yuyoyuppe a.k.a DJ’TEKINA//SOMETHING and Hige Driver bring the house down at STGCC DJ Night 2015. Yuyoyuppe is  one of the fastest rising stars in the music scene in Japan and has performed at many prestigious rock festivals in Japan like Summer Sonic and Rock in Japan. He is also the sound producer of the critically acclaimed Japanese band, BABYMETAL. 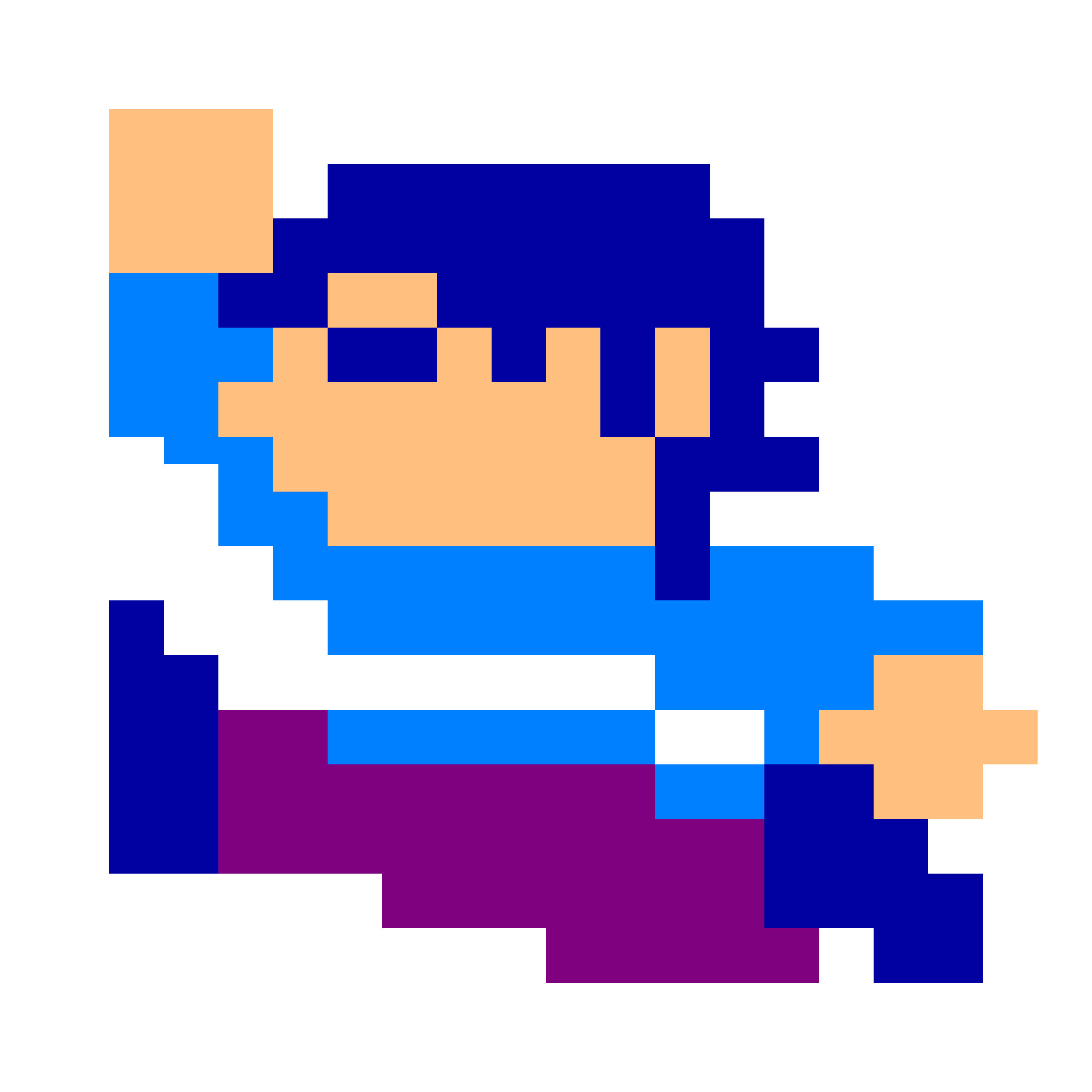 Keep a look out for DJ Hige Driver, one of the top artists in the Chiptune scene, as he delivers a range of cutesy blip blop tunes at STGCC for the first time. He has provided many hits to the anime world, namely the ED for Weekly Girl’s Nozaki-kun, Kantai Collection, Unbreakable Machine- Doll, Monster Musume and many others. 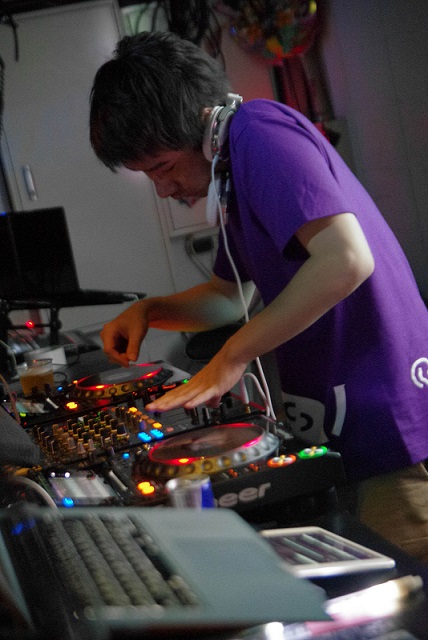 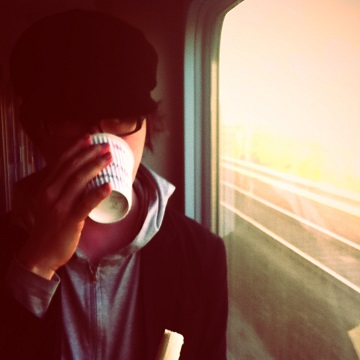 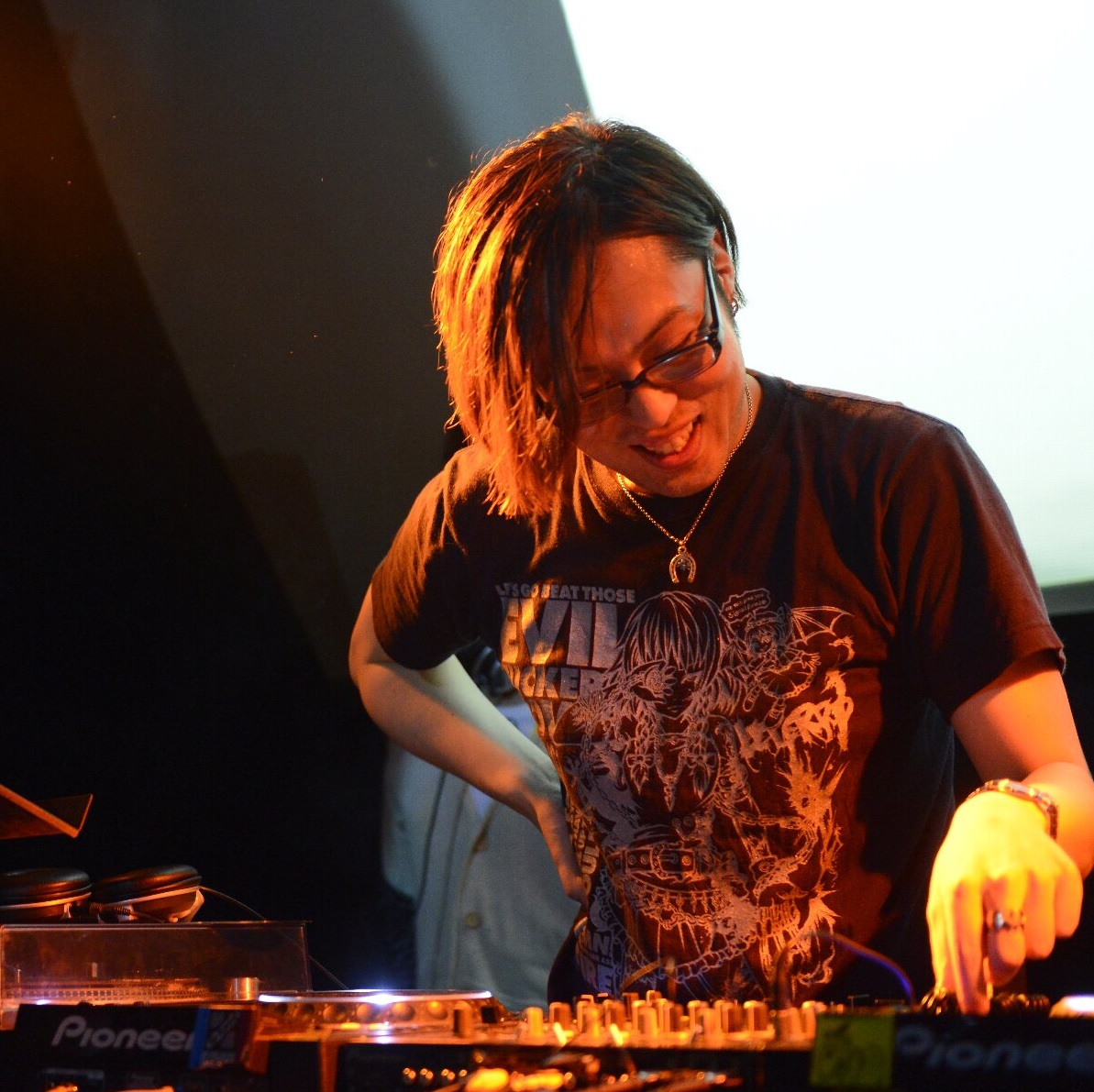 If you just can’t get enough, be sure to check out more rocking DJs, namely D.Watt (IOSYS), Estha (GEOGRAPHIC), haLRu (Monomind) who will be spinning their huge spectrum of music at STGCC. Take a trip to their designated booths and satisfy your music cravings with an eclectic mix of JPOP, Anisong, Touhou and Game tunes!

Also something new this year,

The children at Club Rainbow will also be given a special Kids’ Day Out at STGCC with the kind sponsorship of XM Studios. 35 beneficiaries will get a lunch treat, fun-filled goodie bags and an  out-of-this-world experience of the magical and exciting realm of superheroes, villains and fantasy at the convention and put their creativity to the test in activities like LEGO building and comic strip creation. In celebration of Kids’ Day, parents will get to see their mini-me parade in their favourite superhero or anime character costumes at the STGCC Kids Cosplay Parade. There is no time to lose in coming up with ideas for your children’s outfits as online registration is now open!

STGCC tickets are on sale now, priced at SGD$19 for a one-day pass and SGD$28 for a two-day pass. Tickets are available for sale at selected authorised retail outlets and at the event, while VIP  Packages are sold online exclusively. Visit www.singaporetgcc.com/tickets-queues for more ticketing details.

With this huge event coming in a month time, aren’t you all hype up for all of this excitement already?

Check out www.singaporetgcc.com for the more of the latest STGCC news! 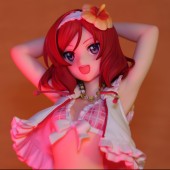 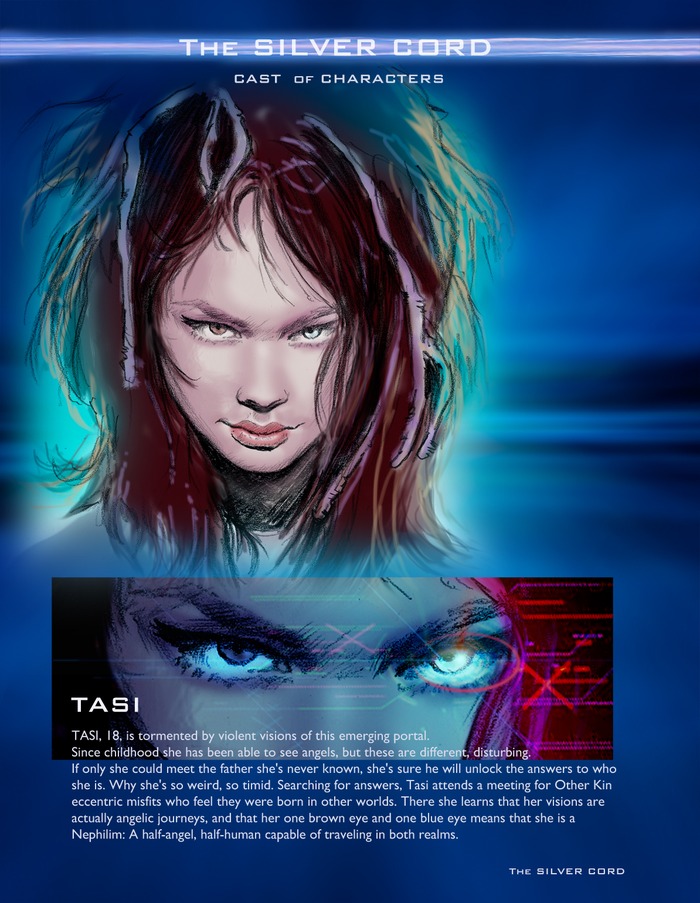 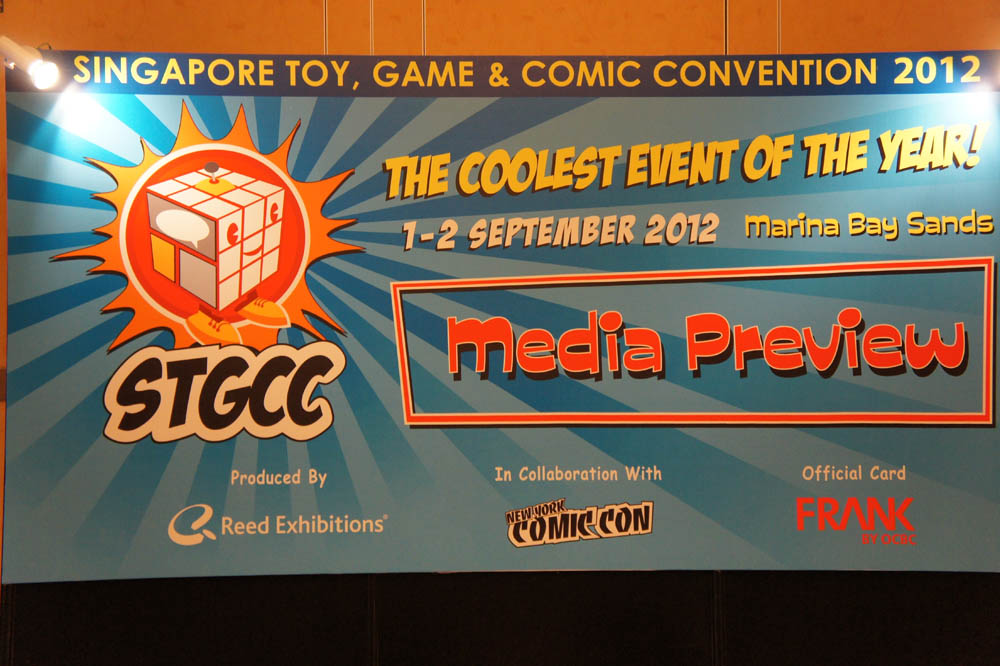 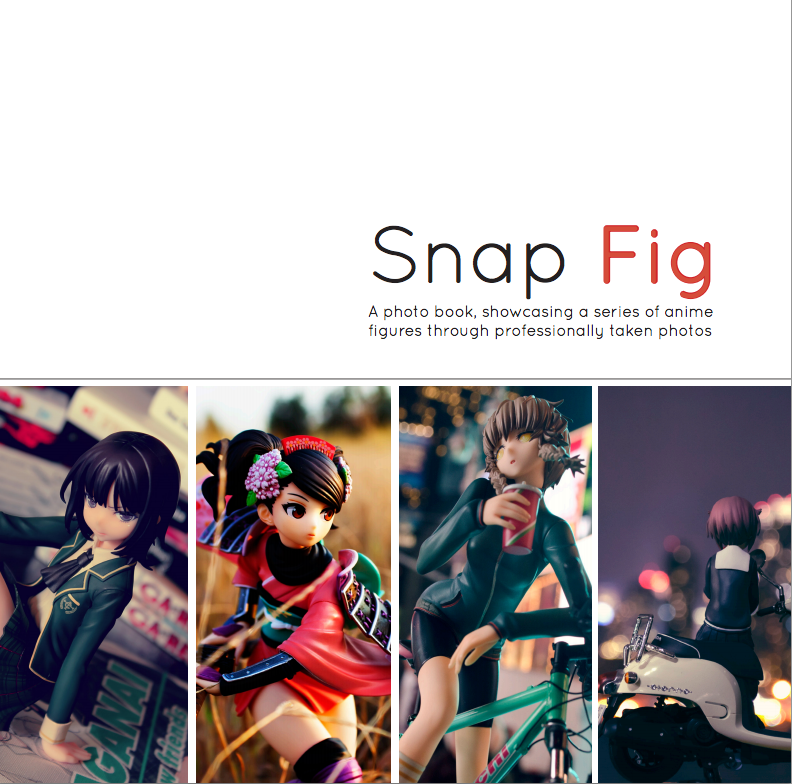 SCANDAL! The Animation, and their 2nd Album