GAMES 15, the biggest gaming event in the Middle East to be held at the Dubai International Marine Club on September 10th to 12th 2015, has announced that it will be featuring the newest titles and tech from some of the best publishers in the gaming industry, including PlayStation and XBOX. Tickets for the festival are now available at Virgin Tickets tickets.virginmegastore.me starting from AED 100, for the premier gaming event in the region’s history. 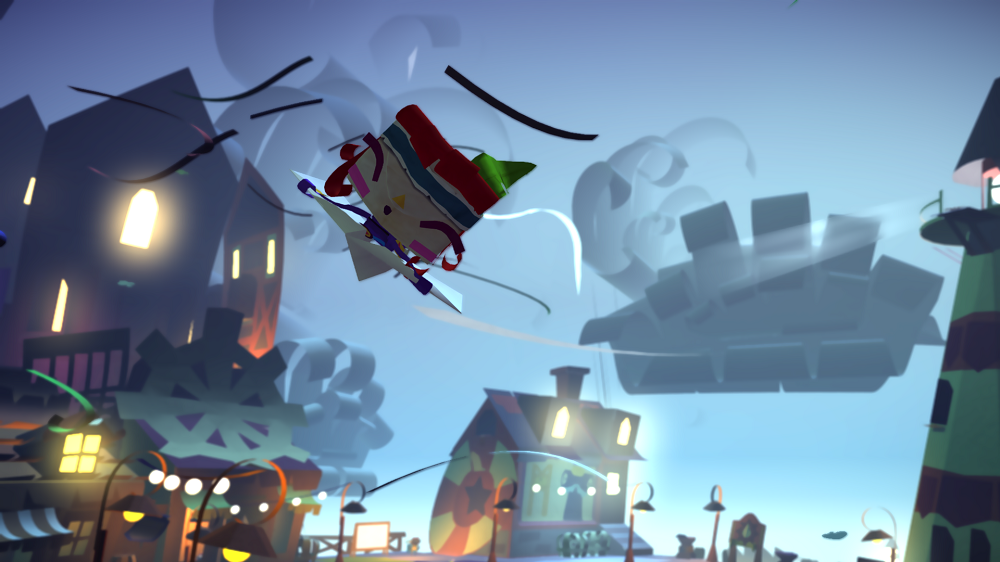 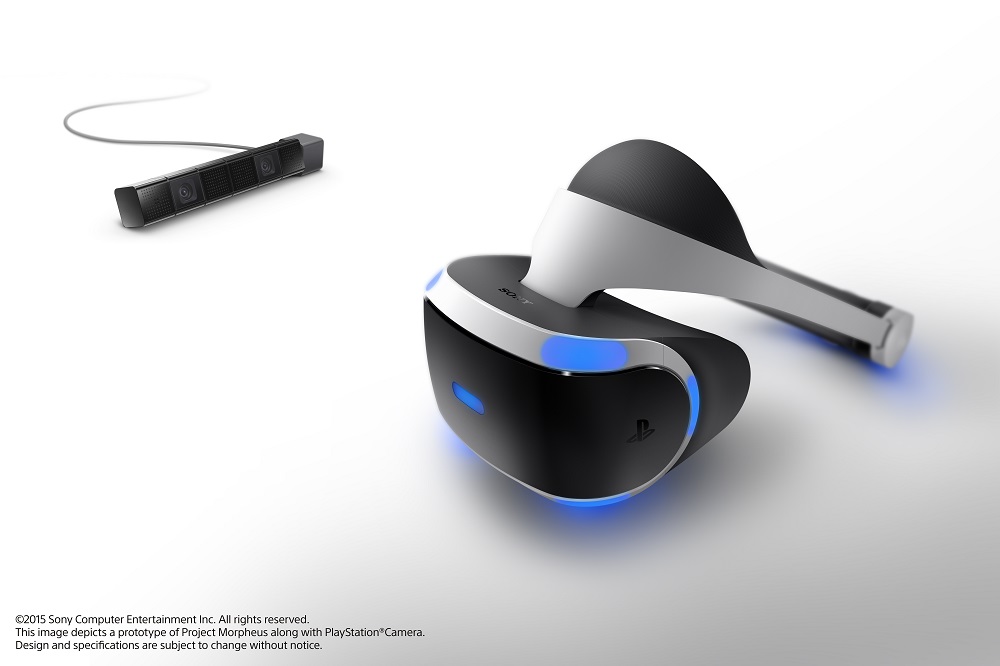 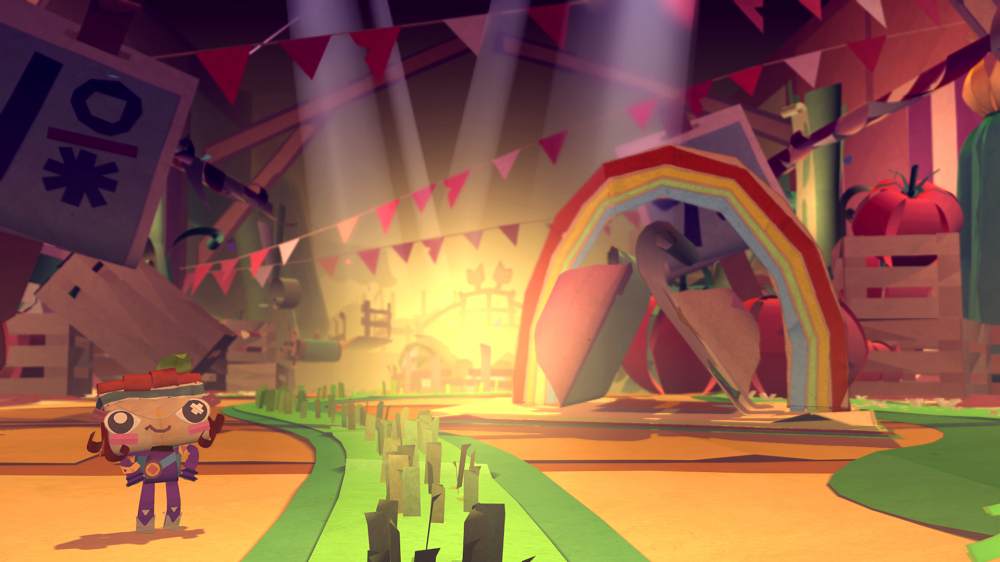 GAMES 15 will be showcasing many of the latest games, technology and gadgets including the all-new Project Morpheus, a pioneering piece of virtual reality engineering that is compatible with PS4 and PS Vita gaming systems. After years of development and design, this is a piece of technology that is sure to amaze the fans at GAMES 15. Also on preview is the exciting world of Tearaway.

Created by Little Big Planet game developers Media Molecule especially for the PS Vita, Tearaway takes gamers on a journey through an intricately designed papercraft world, as they follow the protagonist through numerous trials and tribulations that will test the skill and problem solving ability of players. 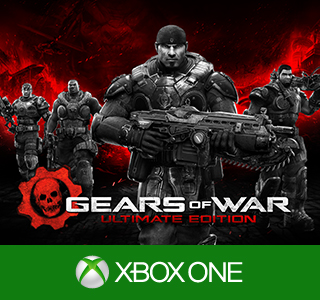 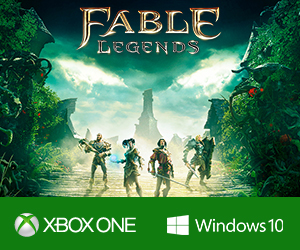 In addition, the eagerly anticipated Street Fighter V, Disney Infinity 3.0, Konami’s brand new Pro Evolution Soccer 2016, the epic Metal Gear Solid V: The Phantom Pain, Assetto Corsa, Rock Band 4 and for the first time, a fully loaded Saitek Pro Flight Simulation cockpit will all be available for gaming fans to enjoy. Fans of wrestling will also be in for a treat, as the long-awaited and recently revealed WWE 2K16 is showcased in all of its glory, with this established series seeing a huge overhaul in its depth and gameplay ability.

Gamers and sports fans will have the chance to see more from 2K Games, in the form of the popular basketball series, NBA 2K16, as well as the exciting next-gen shooter: Battleborn. Also exhibited at GAMES 15, will be the newest Square Enix creations Just Cause 3, Dragon Quest Heroes, Deus Ex: Mankind Divided and the most recent addition to the Hitman franchise.

This is just the initial list of games and technology to be featured at Games 15. Expect even more announcements on guests, activities and the most hotly anticipated games of this year and the next! 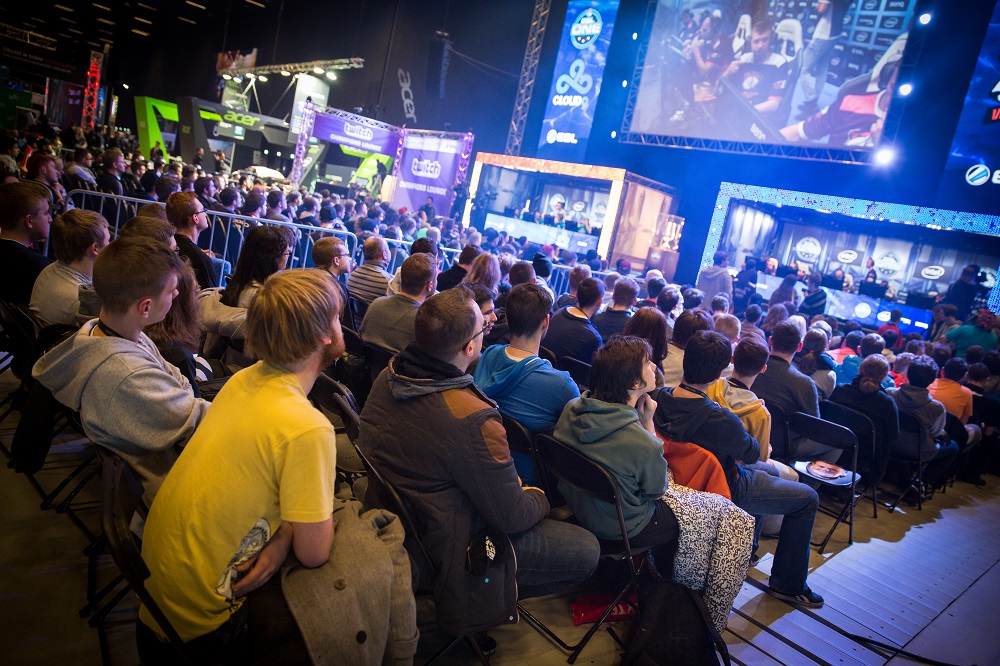 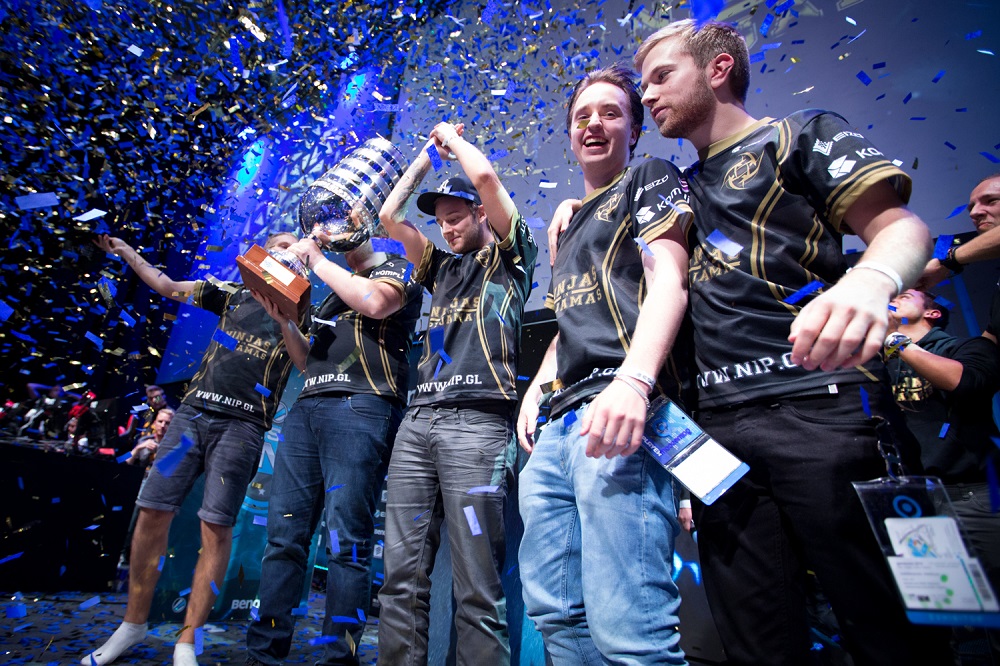 GAMES 15 celebrates the culture of gaming in the Middle East region and aims to solidify Dubai as one of the most relevant gaming hubs in the world. It caters to all gaming enthusiasts from avid gamers, console/PC gamers, casual gamers, elite gamers, tabletop gamers or for those that just know how to have a good time. Fans can also look forward to the inclusion of celebrity guests, diverse activations, Cosplay, as well as forums and workshops that will coach the best and brightest in how they can be successful in one of the fastest growing industries on earth.

The event is organized by the team behind the award-winning Middle East Film and Comic Con (MEFCC), ExtraCake, and The Middle East Gaming Alliance; and supported by Dubai’s Department of Tourism and Commerce Marketing (DTCM) who are all thrilled to announce more confirmed activities and guests in the coming weeks. 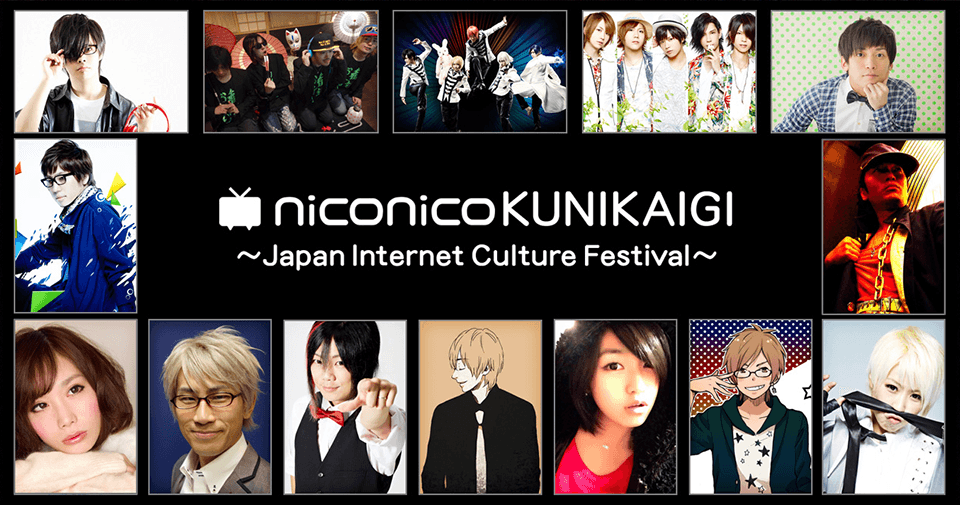 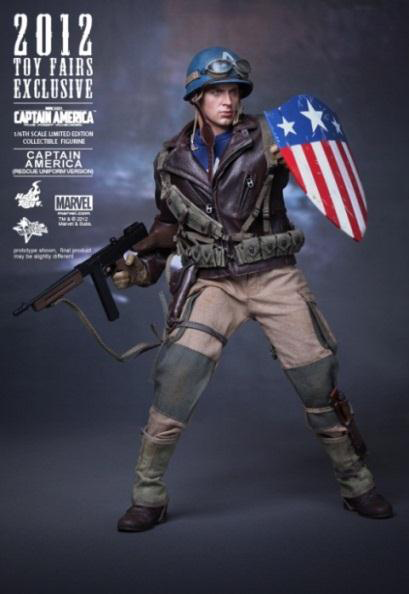 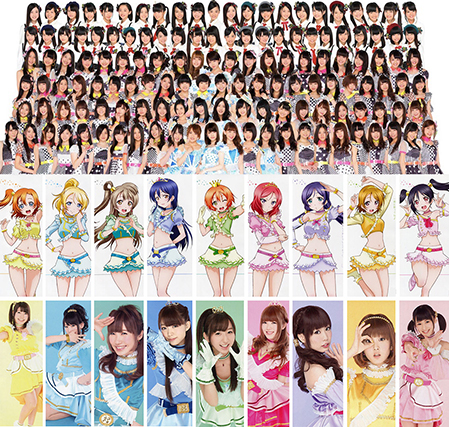 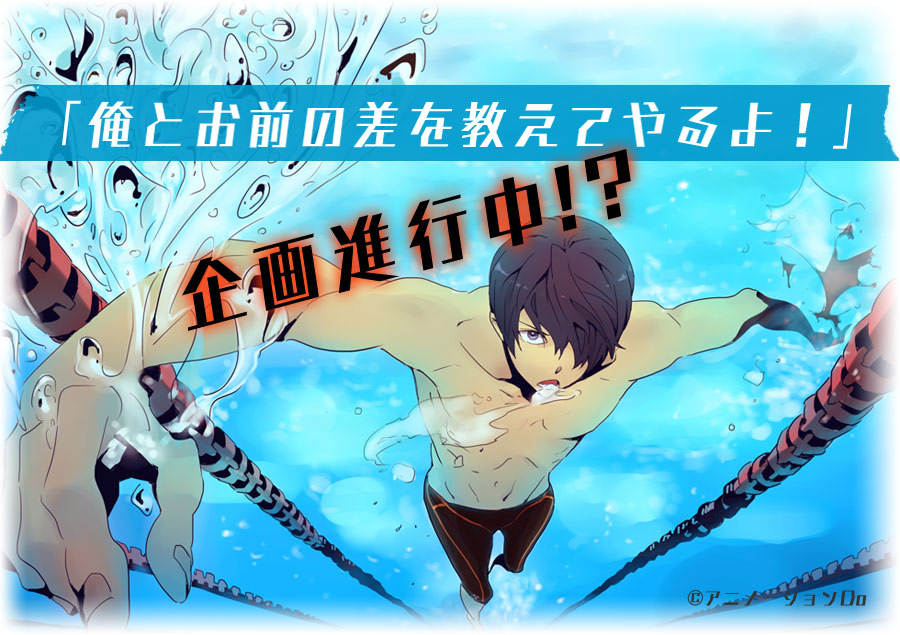