New Gundam series to be revealed? 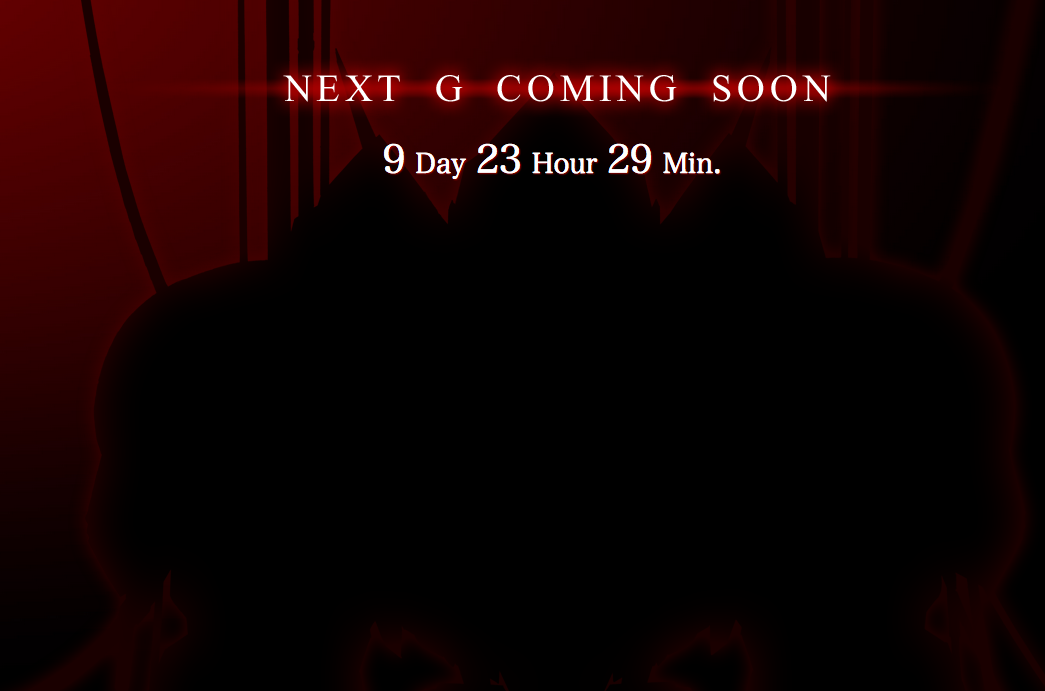 A new site with an countdown timer was spotted couple of days ago on the internet with the end of the timer will be on the 14th July.

It reads “NEXT G Coming Soon” with an silhouette of an Gundam-like mecha looming in the background image.

It may be the start of a new Gundam series in the form of TV animation spanning 25-50 episodes or a 6-7 part OVA like the recent Gundam UC/ Gundam the Origin.

The new site’s url and Twitter handle name is “G Tekketsu” which means “blood & iron” or “military might”. Chances are I may take the first option, but who knows, it is all speculation right now.

The shadows has been slowly lifted up and little by little, the outline of the new Gundam is slowly revealed. 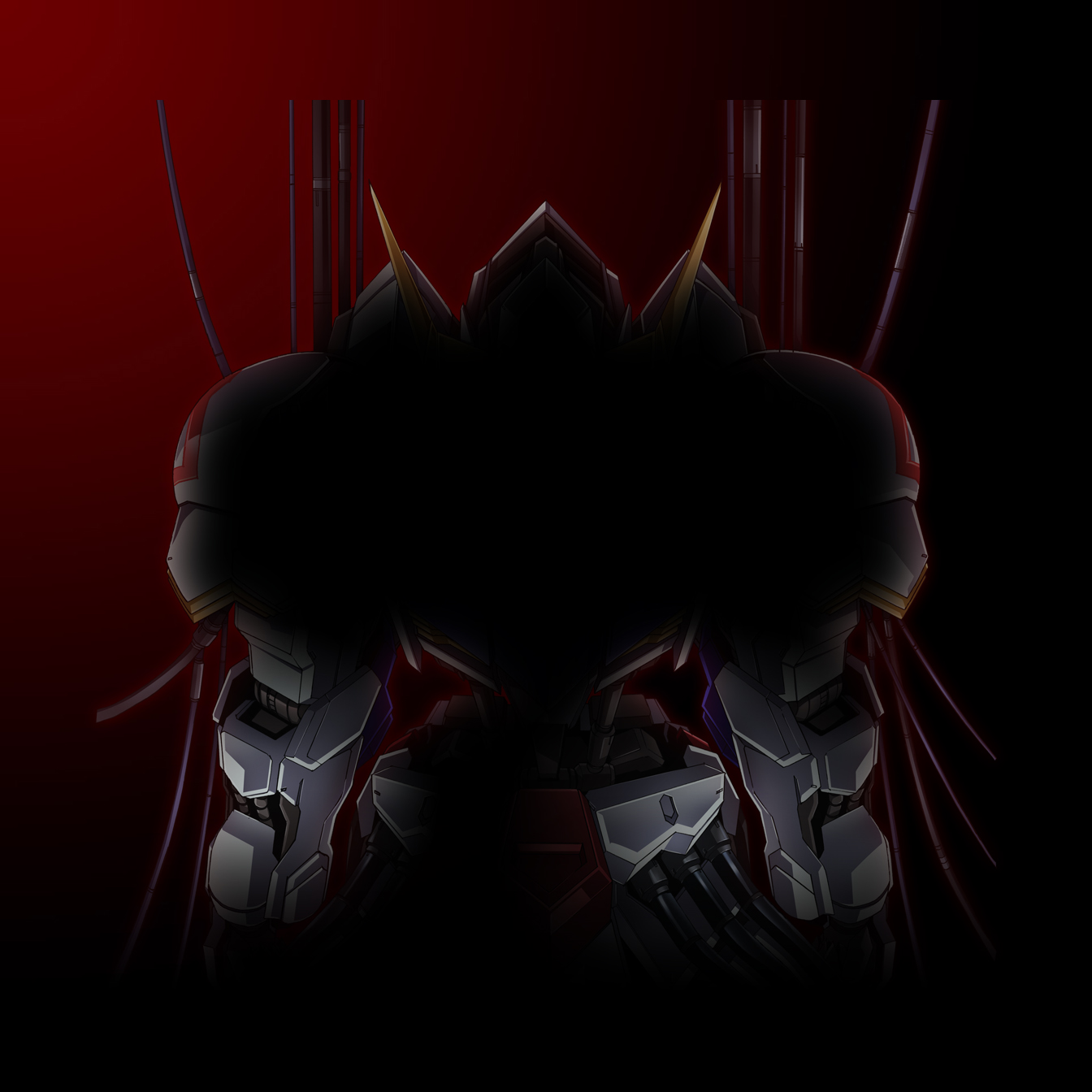 Given how train wrecked G-Reco turned out to be, I am reining in myself on this.

Nevertheless, what we can do now is only wait, check the link below to the official countdown site. 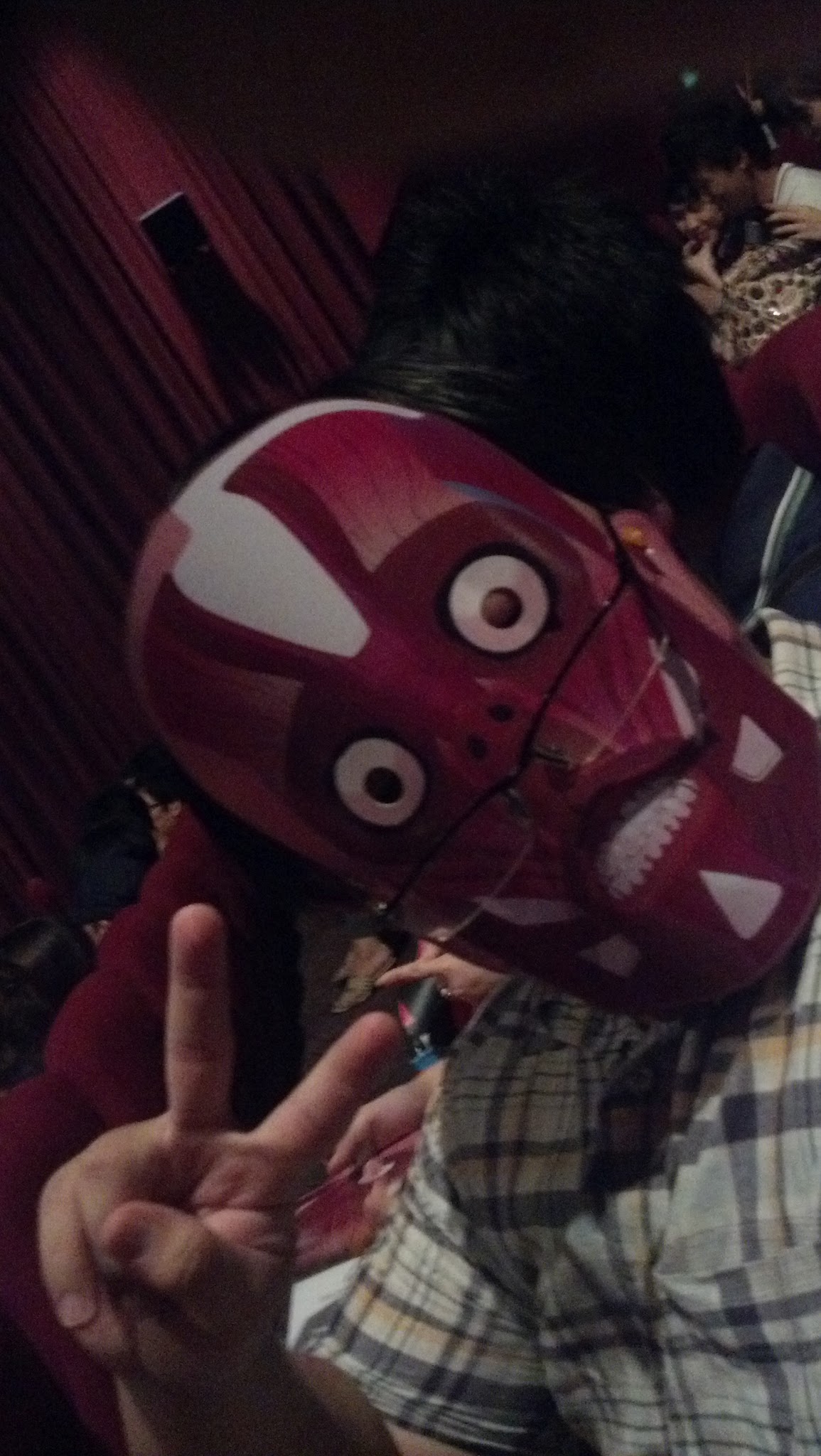 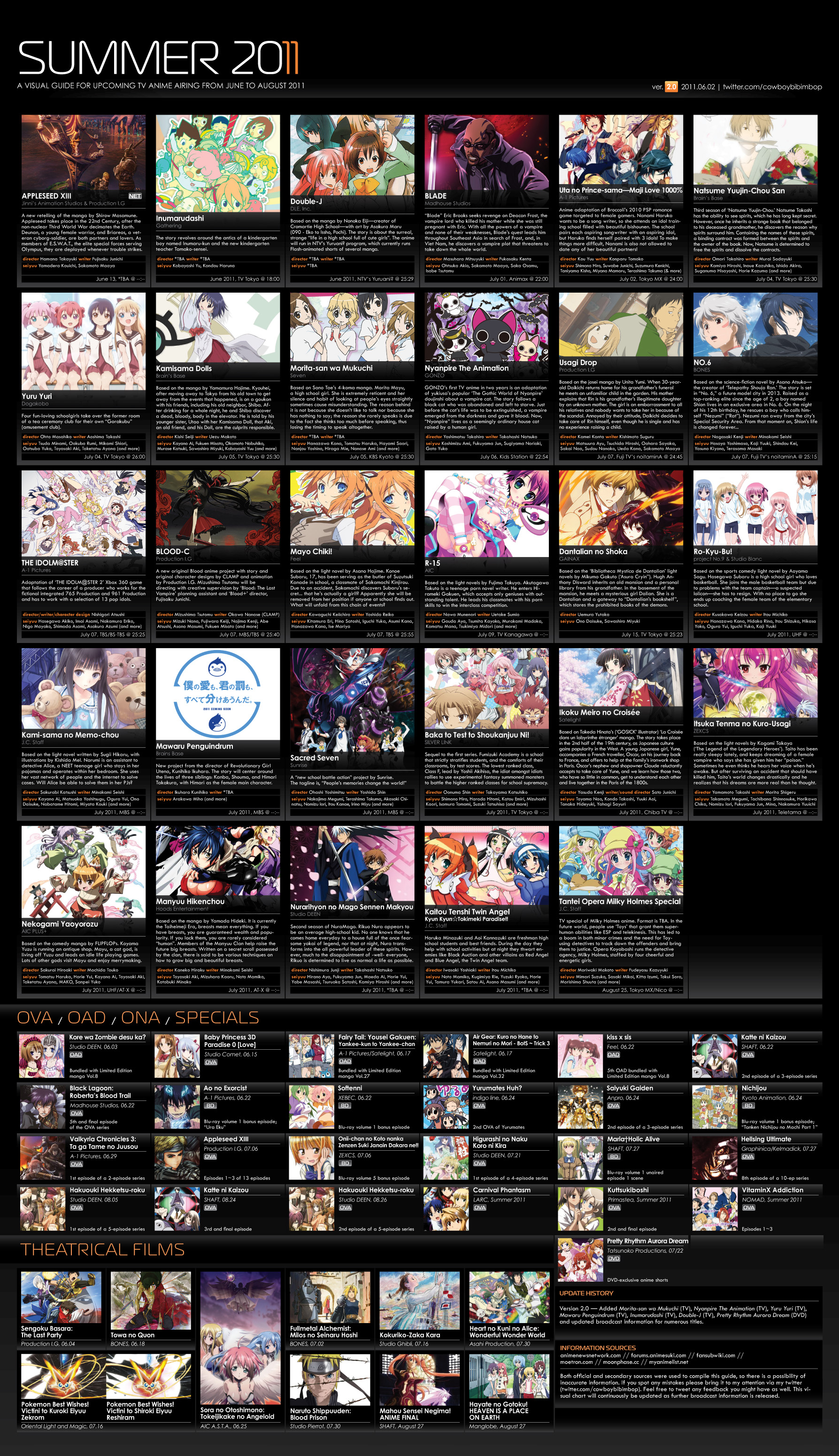