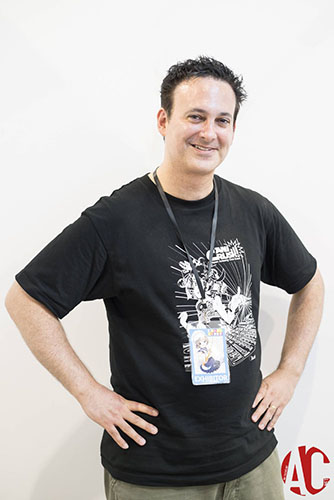 They call themselves “AniCrush!!!” If you have attended CharaExpo you may seen them, heard them playing anime songs, maybe even joined in their party dancing to the beat of the music they were spinning. 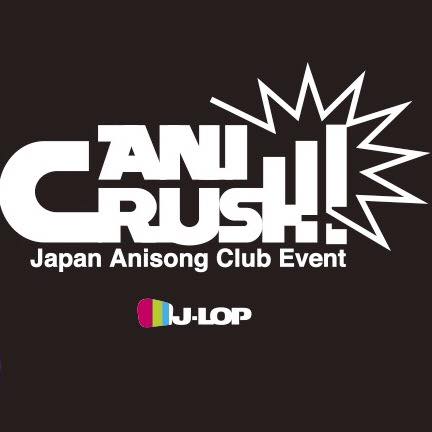 What exactly is AniCrush!!! all about?

Basically, AniCrush!!! is relatively a new Anime music DJ event that is currently now really popular in Japan. And who better to explain what AniCrush!!! is all about then the organizer Xavier Bensky himself. This is the first time AniCrush!!! has ever set foot here in Singapore and the Ani-Culture team is honored to be able to conduct this interview.

Without further ado, let’s get this party started! 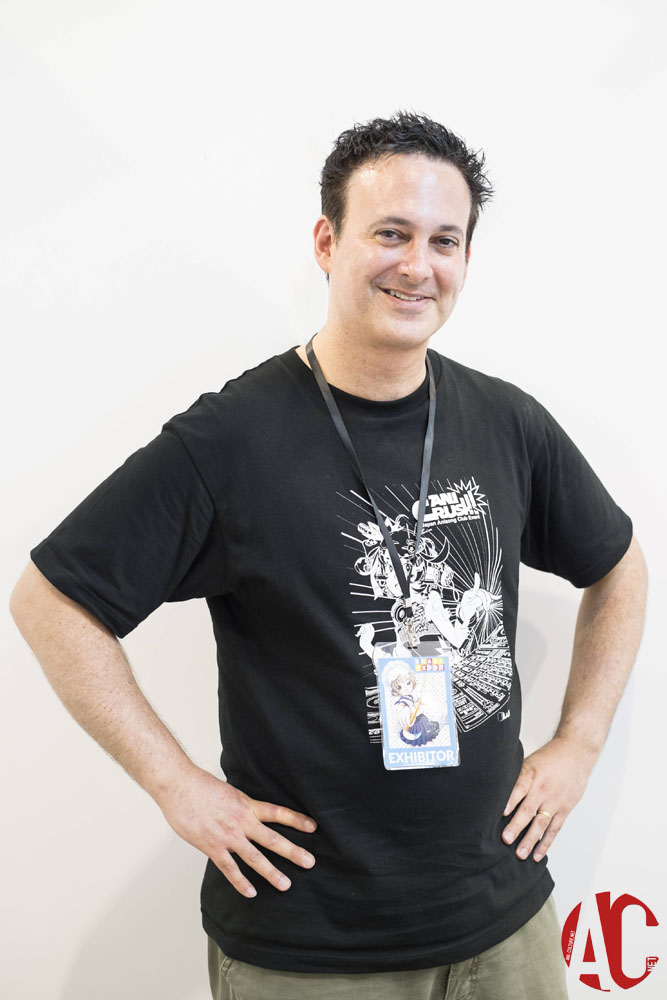 Could you give us an introduction of yourself?

My name is Xavier Bensky (aka Bennosuke). I’m a French-American living in Tokyo. I’m into Akihabara and otaku culture in general but particularly anisong DJ club events.

What inspired you to start AniCrush!!! ? Is there any special meaning to it?

When I first got into Anikura (anime song DJ club events), I noticed there weren’t many foreigners in the scene, which I thought was a shame since Anikura is such a vibrant and amazing cultural phenomenon. I met sub-organizer B.S.R. in Spring 2013 and we agreed to start up our own event with the purpose of promoting anikura culture internationally.

AniCrush!!! is an international anisong DJ club event based in the club Mogra, in Akihabara, Tokyo. We aim to spread and promote Anikura culture as broadly as possible within Japan and throughout the world. In terms of the music our DJs play, we feature mostly anime songs, but also include idol songs, touhou, vocaloid, denpa, game songs, chiptunes etc., in essence all the genres that are commonly called Akiba-kei music and we either play them in their original form or as remixes with EDM.

Could you tell us more about your AniCrush!!! crew members?

Sure! We have DJs with incredibly charismatic personalities on our team. We have kaxtupe (pronounced “kappe”), GuySaaaaaN!!, B.S.R., DJ Taahii, DJ Amaya and Minami Momochi, who is also one of the founding members of our group. We also have VJ Kunahara, VJ Zero and other supporting staff.

We also have special performing staff. There is Ruki from Spain who is an Akiba-kei idol, and the only officially recognized disciple of Haruko Momoi. There’s also Aminyan who came from Detroit, USA, and is an idol now performing in Japan. The reason why we have such talented staff members who are not Japanese is because we want to help people who come to Japan seeking to realize their dreams within this culture by giving them an opportunity and a place to perform.

What kind of target audience do you plan to reach?

I hope we can continue to reach people who enjoy Akiba-kei music and EDM, anime fans who are looking for a fun way of celebrating anime and meeting likeminded people in a fun and exciting setting, cosplayers who also enjoy anisongs and anyone interested in Japanese pop culture in general.

This fascinating culture of Anikura, anime songs combined with club culture is very popular now in Japan, but I also think it has international appeal. The parties are amazing because there are people coming in cosplay and dancing wotagei. Also, what’s great about it is it really doesn’t matter what you look like, who you are, or what background you come from as long as you love the content, you love the anime, the music. It’s easy to make friends. People come together to have fun because there’s a common interest among all the party-goers. I think of it as the ultimate form of expression of otaku culture. You can socialize, you can make friends, enjoy music together – it’s an incredible experience.

AniCrush!!! builds on this Anikura model and adds features to make it easy for foreigners to participate. We have staff on hand who speak multiple languages, and we also have a multilingual presence on social media. Moreover, we make an effort to invite DJs and artists from a diverse cultural background.

In regards to AniCrush!!!, what do you feel you have accomplished or achieved thus far?

I think we have already succeeded in increasing awareness of Anikura culture both within the international community in Japan and in some areas outside of Japan, mainly Switzerland and Singapore where we have been invited and have had opportunities to interact with local communities. We have a lot of work cut out for us, but I am already glad to see how far we have come.

What future do you have planned for AniCrush!!! ? What are your goals for it? And where do you see it being in 5 years’ time?

We would like to have the opportunity to visit as many countries as possible to put on events and introduce people to the joy and excitement of Anikura. And we are really grateful to able to perform here in CharaExpo 2015. Singapore a lovely city. Moreover, we hope to connect with new audiences and inspire people to become anisong DJs, thereby planting seeds of inspiration that will blossom to create new local hubs of anikura culture in every location we visit.

In 5 years time, I hope AniCrush!!! will provide entertainment at the 2020 Tokyo Olympics!

How is AniCrush!!! different from other dance events?

For one thing, they don’t play this genre of music that we are playing. It’s quite different because of the unique characteristics of the people who participate in our events. Of course there are some dance events outside of Japan, mostly within the context of anime conventions.

They feature this kind of music but they are a little different in character because they also play a lot of top hits and EDM music that is not specifically related to this genre of music. Anikura in its truest form is really more about playing anisongs, both original anisongs and anisong remixes.

Do you see AniCrush!!! as a revolution for future clubs?

I see AniCrush!!! not as a revolution but evolution. In Singapore, we rented out Club Kyo and it was a private party, but I hope in 5 years’ time that Club Kyo and other high-end nightclubs like it worldwide will actively seek out Anikura events as part of their normal lineup and that entirely new, Anikura-focused clubs will pop up in major cities around the world.

That’s all we have for Xavier Bensky, stay tuned for more from Ani-Culture.net ! 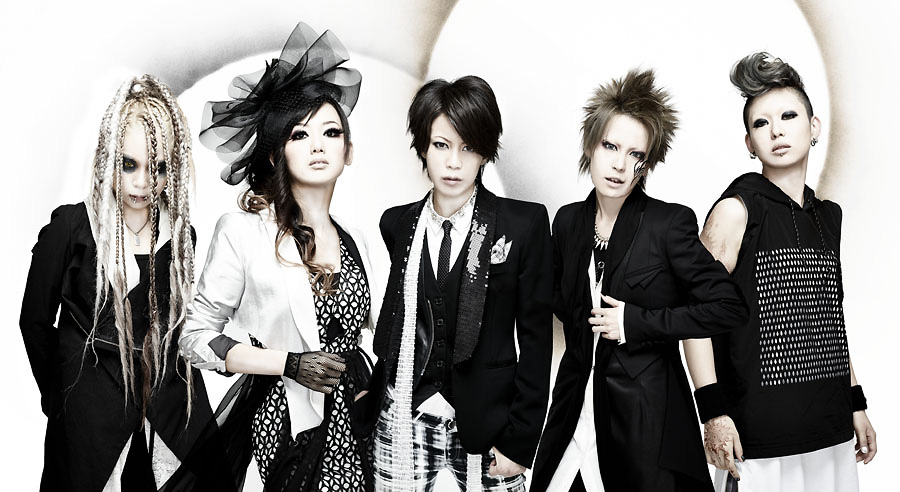