Nagoya-based New-Wave band Budo Grape has released 2 more digital singles on iTunes this month, continuing the streak they began in March building up to their new album later this year.

“Hakase ni Soudan” and “Kyou no kare Ashita no watashi” are available now on iTunes worldwide. 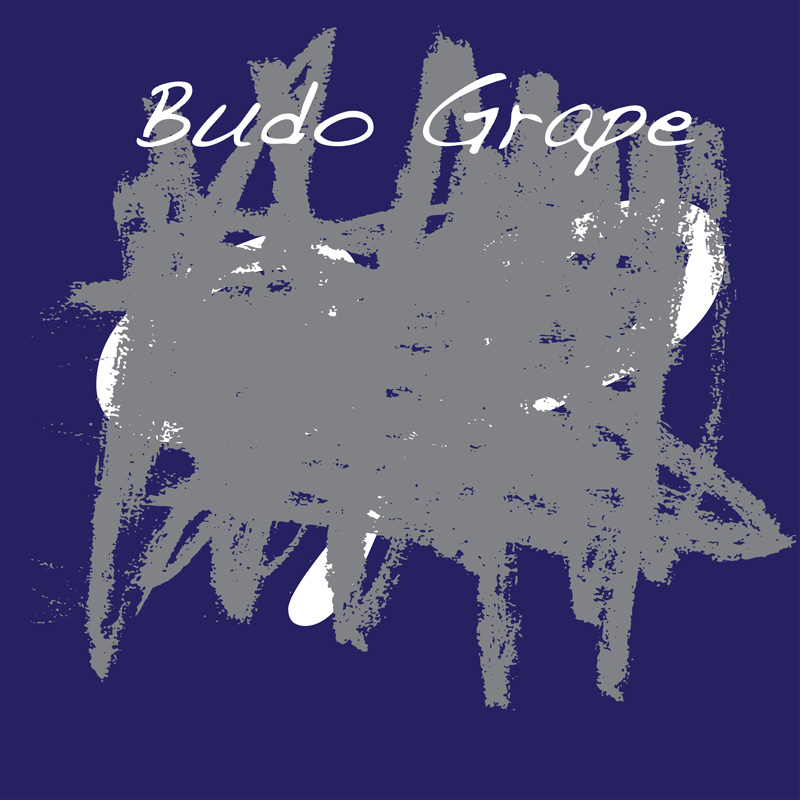 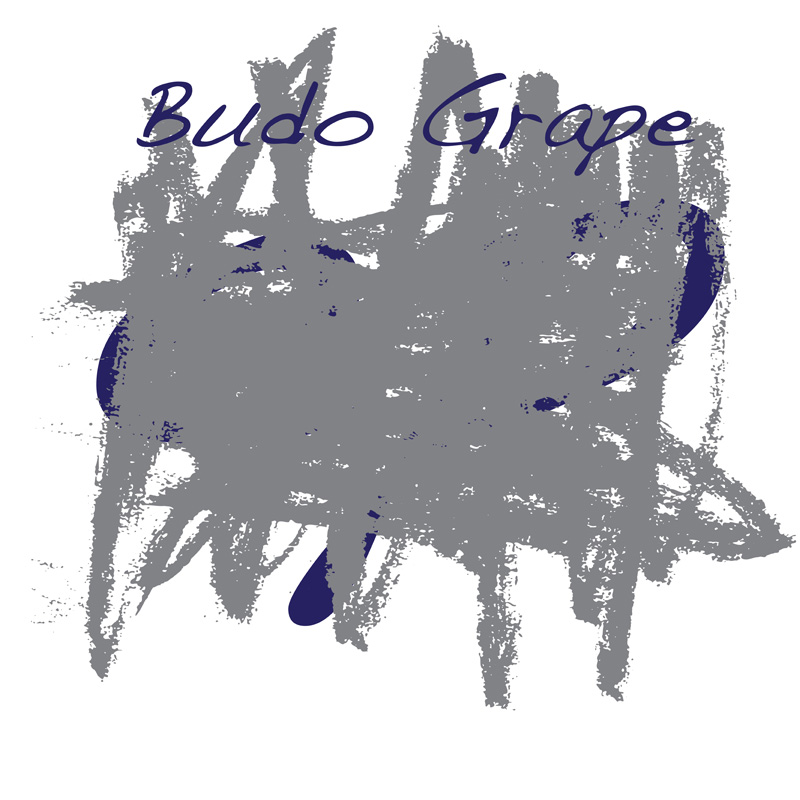 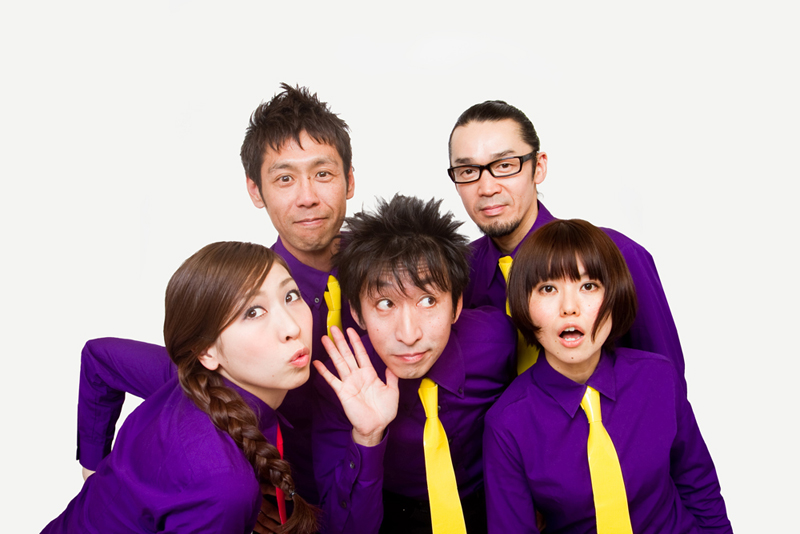 Budo÷Grape is a catchy, high energy avant-garde pop band from Nagoya, Japan. With a style often compared to the B-52′s, the band is fronted by model and radio personality Quminco and Nagoya music legend Nagai of the “Shockers”. 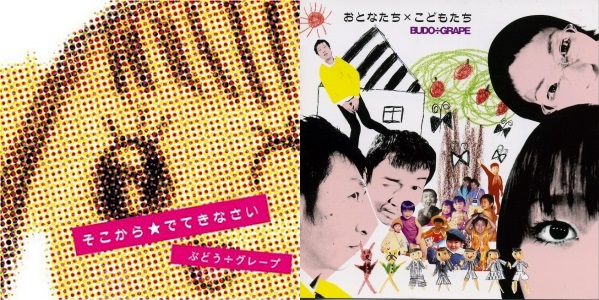 Formed in 2001, Budo÷Grape released their first full album Koibito wa Koishite Tsukuru in 2005. The album was a hit in the Japanese underground scene and was followed up with the 2006 release Soko kara Detekinasai and 2007′s Otonatachi x Kodomotachi.

In 2008, Budo÷Grape released their fourth album Aimore and performed their first American tour, with appearances in Dallas, TX (A-Kon), San Antonio, TX (Slim’s Burger Joint), and New York (Knitting Factory). Inspired by their overseas fans, they returned to the studio that same year to release the EP Five Hits and Dust. 2009′s Himitsu Gallery would be the band’s final recording for three years as each member worked on various side projects, including a Shockers reunion. The band reunited for the 2012 album Kare no Namae wo Omoidasenai, and performed their first UK Tour in October 2012. The band, whose members all have “Grape” for a last name, claim to come from “Neo-Nagoya.” They continue to tour Japan with their crazy live show and catchy songs. 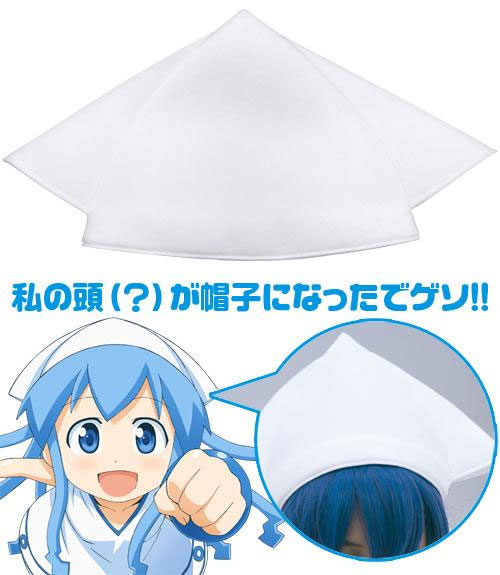