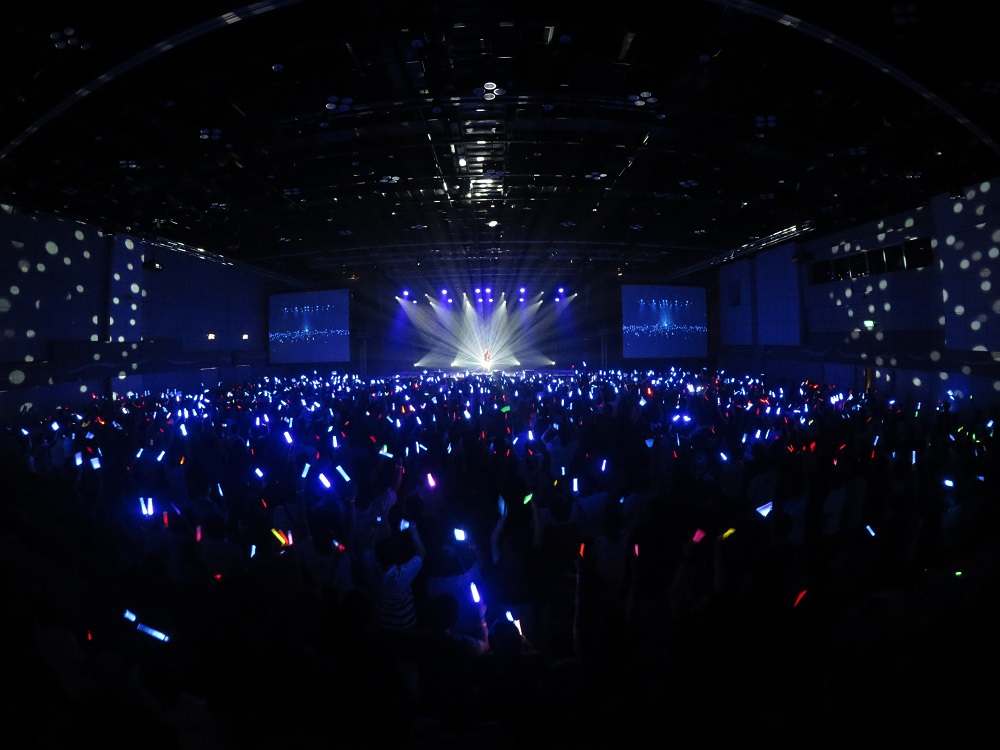 This is the first time that Anime Festival Asia held an Anisong Live Concert in Thailand. It spanned two days filled with exciting performances. The halls were colored in neon colors waving to the rhythm of the music and performance of the artiste.

Angela took the stage and rocked the souls of the audience. Their performance had so much energy that kept the feet of the audience jumping. Follow on next Kalafina made an entrance with the song ‘Believe’ and the audience continued to be dazzled by the trio’s amazing vocals and beauty as they continued to sing one of their most famous piece, ‘Magia’. The goddesses struck the hearts of the fans with their last song Alleluia.

FLOW’s epic performance right after that kept the audience roaring and pumping their light sticks in the air. DJ Kazu was amazing as always, playing the songs that would suit local fans’ taste and inserting his favorite track ever, Secret Base from the anime series, Anohana in his setlist as usual.

fripSide started off with ‘Only My Railgun’ and continued to rock the stage with ‘Level 5-Judgelight’ and ‘Future Gazer’! Although there was a little technical problem (and Sato tried to entertain us during the period), it was still an amazing rocking performance. They then ended with Sister’s Noise, and the concert was continued by DJ Kazu and his playlist.

DJ Kazu never failed to keep the audience pumping on Day 2 as well. Eir Aoi then took the stage. She was really energetic as she sings and dances around. The crowd called out Ei Ei Ruuuuu and Eir Aoi took a selfie with us all before she left the stage! Last but not least, May’n.

May’n as always was brimming with energy and enthusiasm which easily energized the crowd. She sang a ballad as well and her voice was beautiful. May’n loves learning languages and spends a lot of time on the stage walking around figuring out some Thai phrases. Everyone was delighted and gave a loud roar when she finally got it right. May’n ended her performance with ‘Chase the world’ the audience . With that, the concert officially ended. 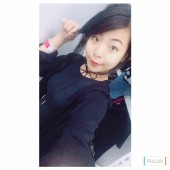 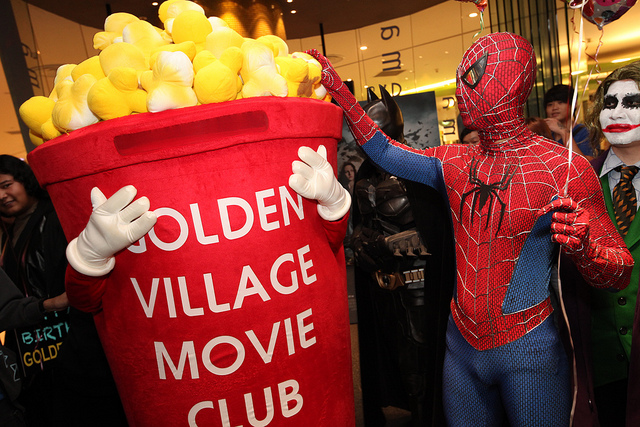 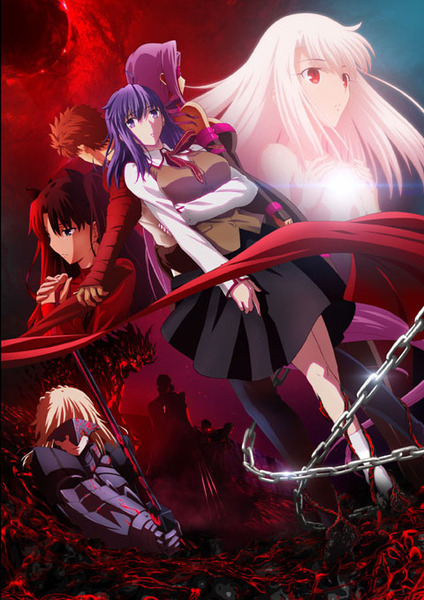 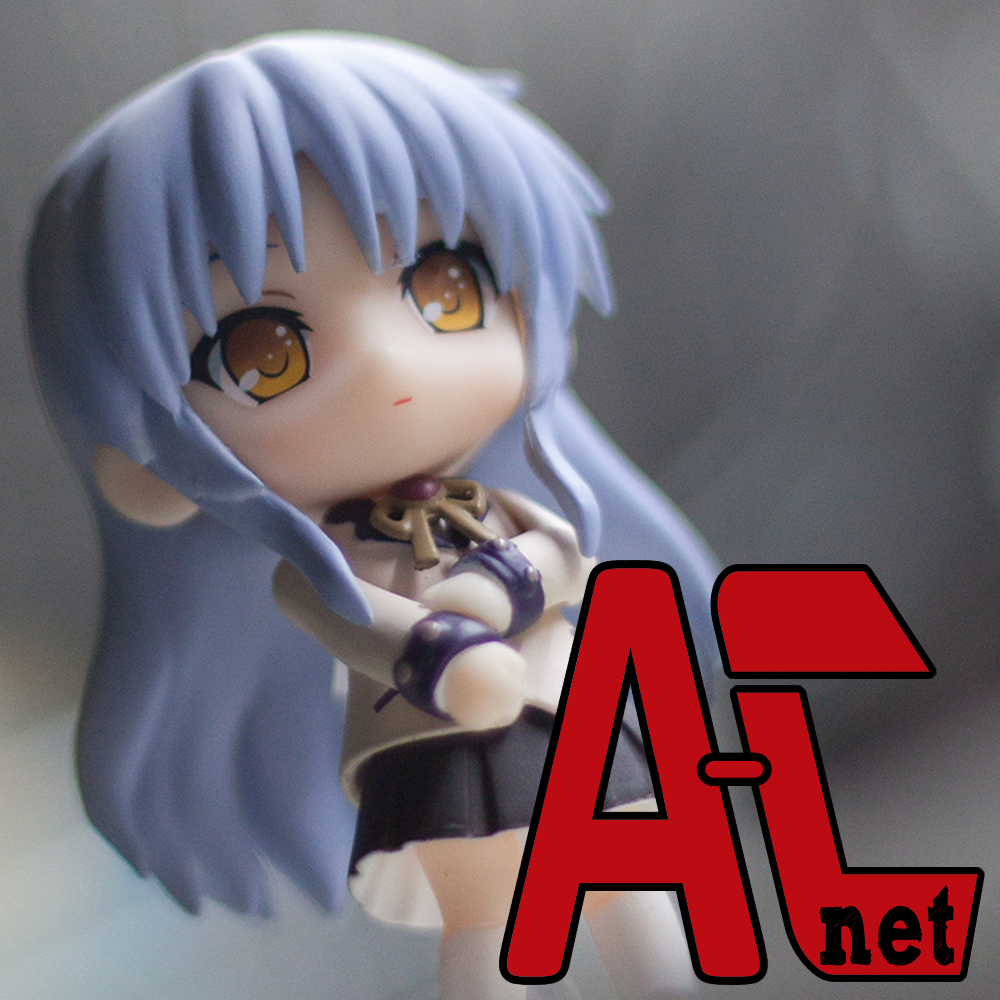