Heroes of the Storm Closed Beta Begins in Singapore, Thailand, Malaysia and Philippines 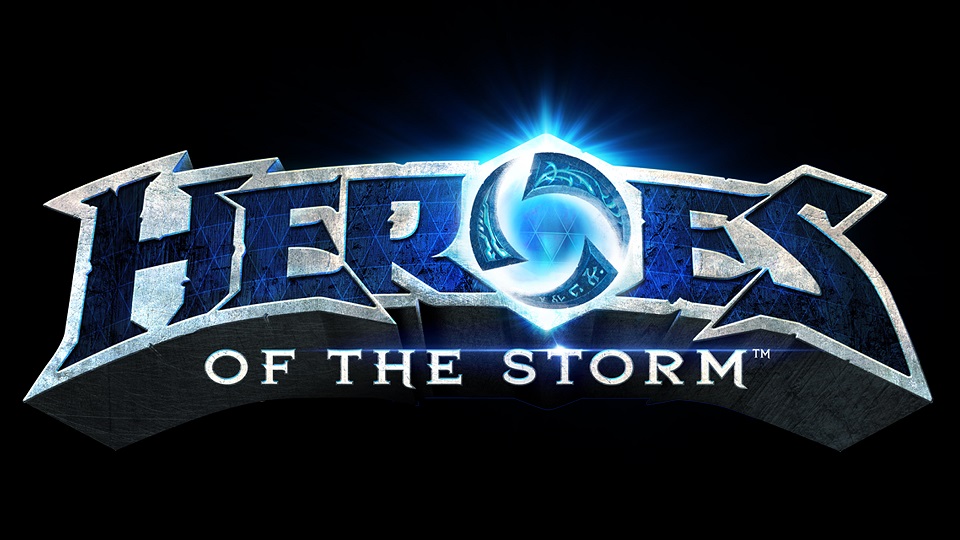 After months of Technical Alpha, today Blizzard Entertainment announced that Heroes of the Storm™ has officially entered Closed Beta Testing (CBT). There will be no wipes for existing players, which means all progression , items purchased, as well as all transaction activities made during Technical Alpha will be transferred into CBT.

Players in Singapore, Thailand, Malaysia and the Philippines who would like to take part in CBT will be able to get their codes via Asiasoft’s Heroes of the Storm™ Beta Key Redemption App. The redemption mechanic will be announced on later date this month via Heroes of the Storm Southeast Asia Facebook Page (https://www.facebook.com/BlizzHeroesSEA).

In conjunction with Heroes of the Storm CBT, Blizzard also released the following new features: 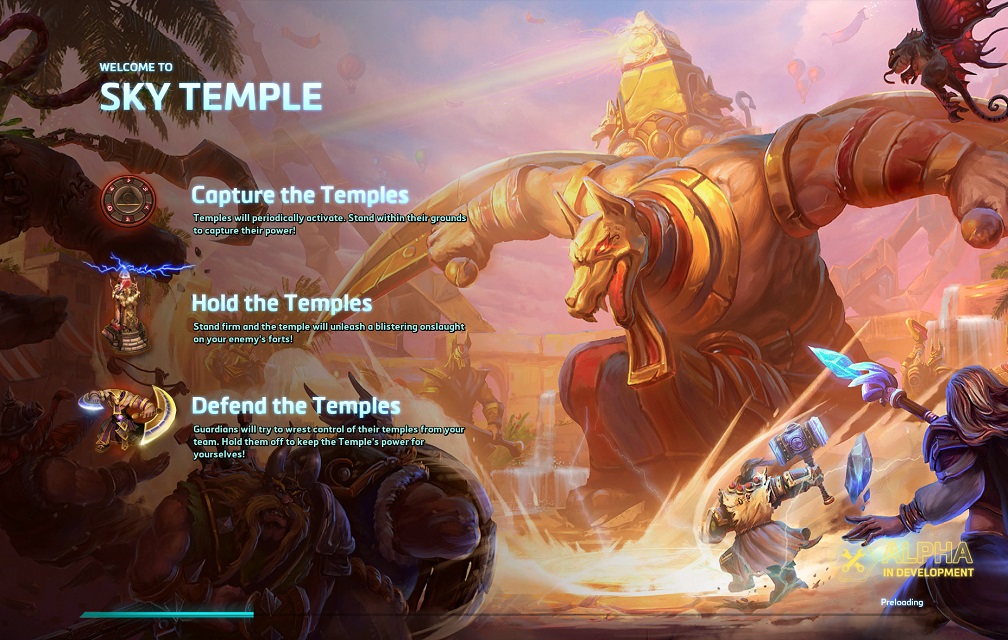 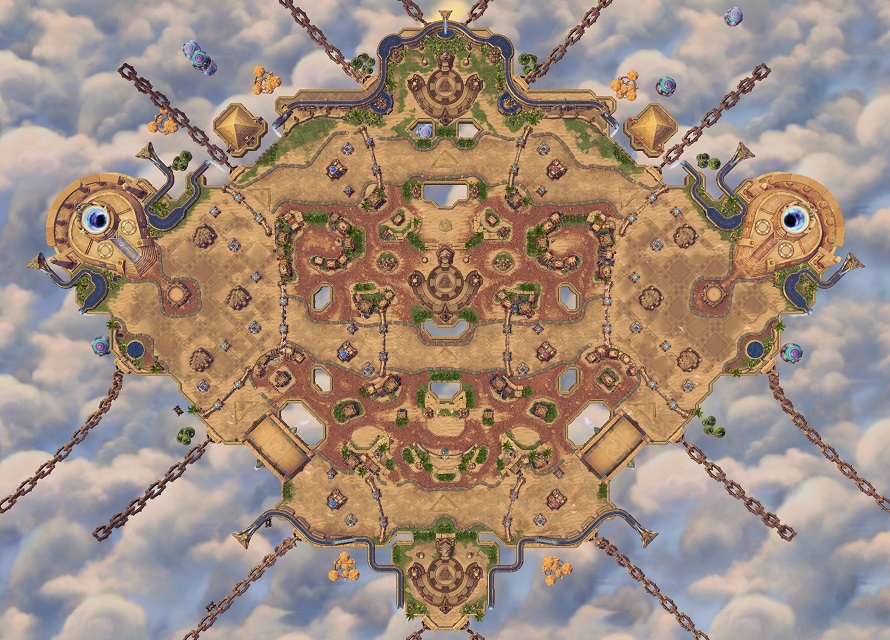 New Battleground – Sky Temple, a new desert-themed Battleground, where players will fight for control of Temples at the center of each lane. Once captured, the Temples fire devastating beams of energy toward enemy structures.

New Hero – Thrall, Warchief of the Horde, is the newest melee assassin to join the Nexus, bringing fearsome abilities including Chain Lightning, Windfury, and Earthquake.

– THRALL, WARCHIEF OF THE HORDE 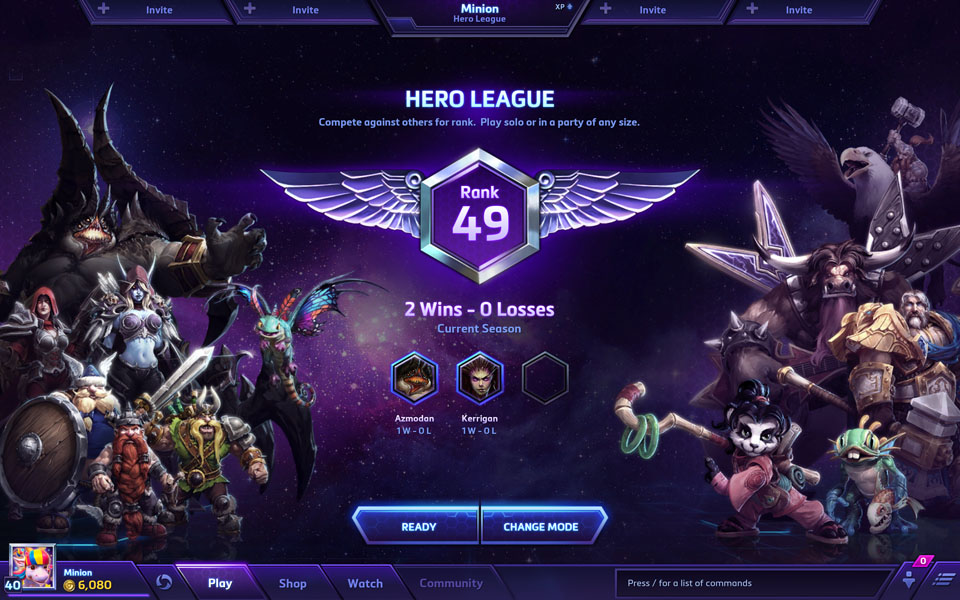 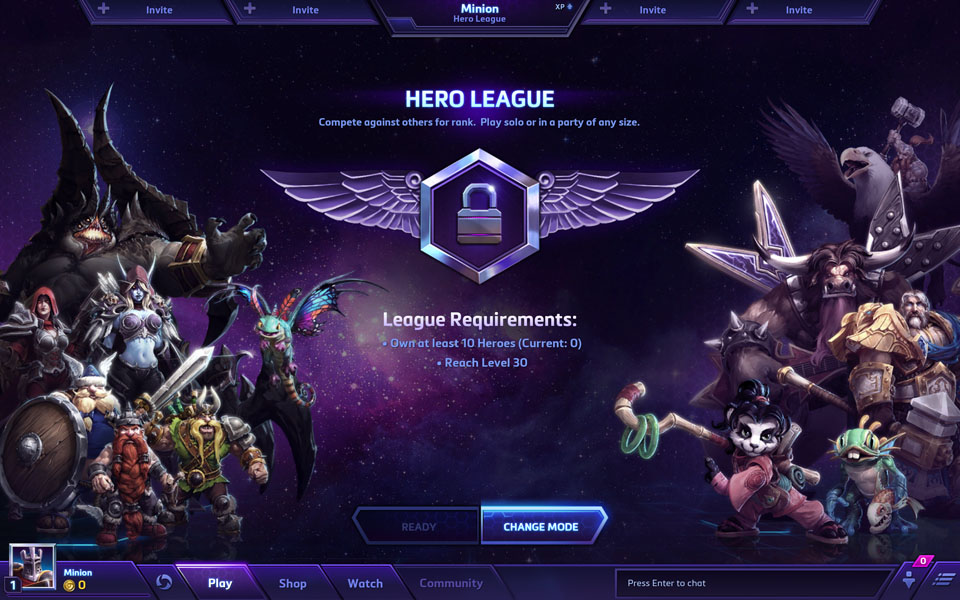 Hero League – This new Ranked Play mode enables players (who are level 30 and own at least 10 Heroes) to queue up alone, or in a party of any size, for ranked, competitive matches against other players of similar skill and party size. 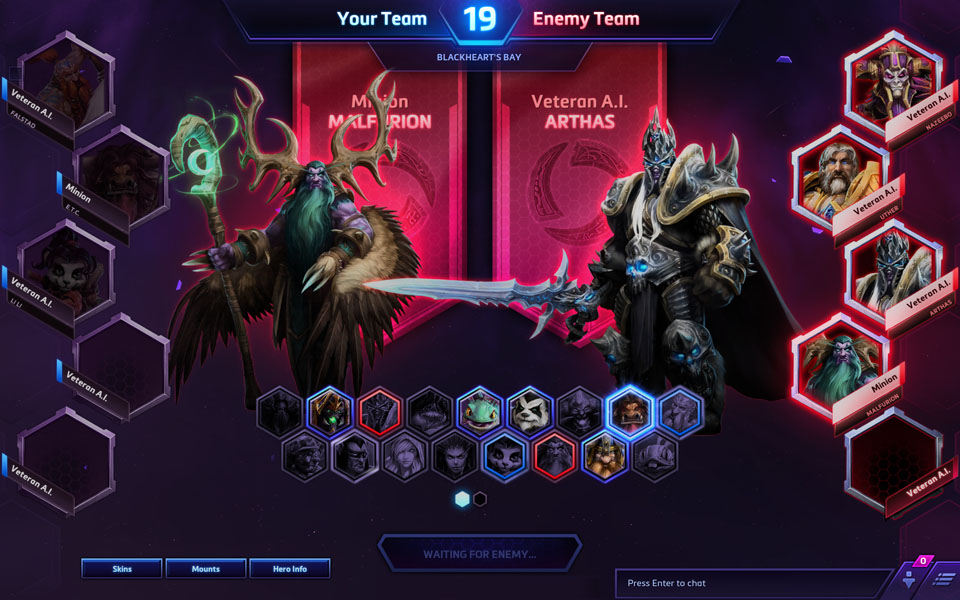 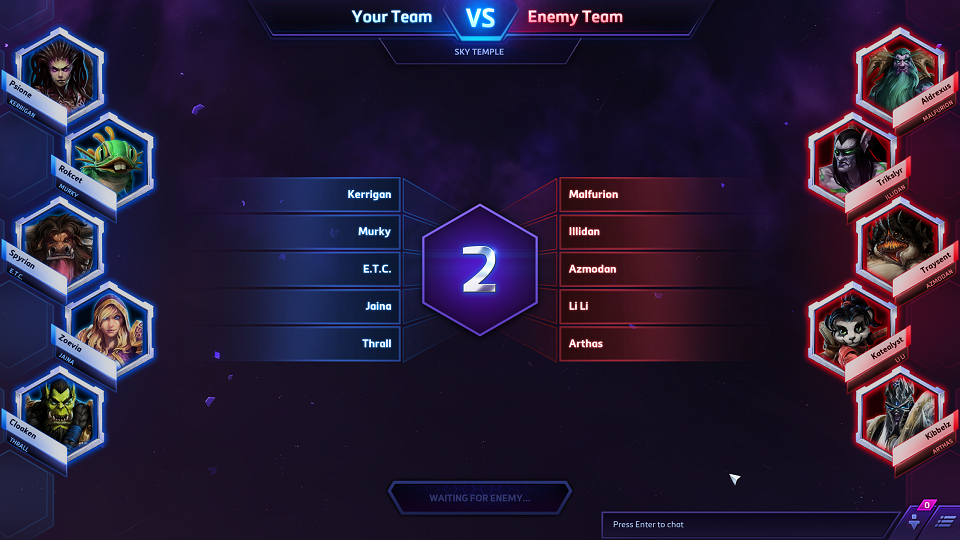 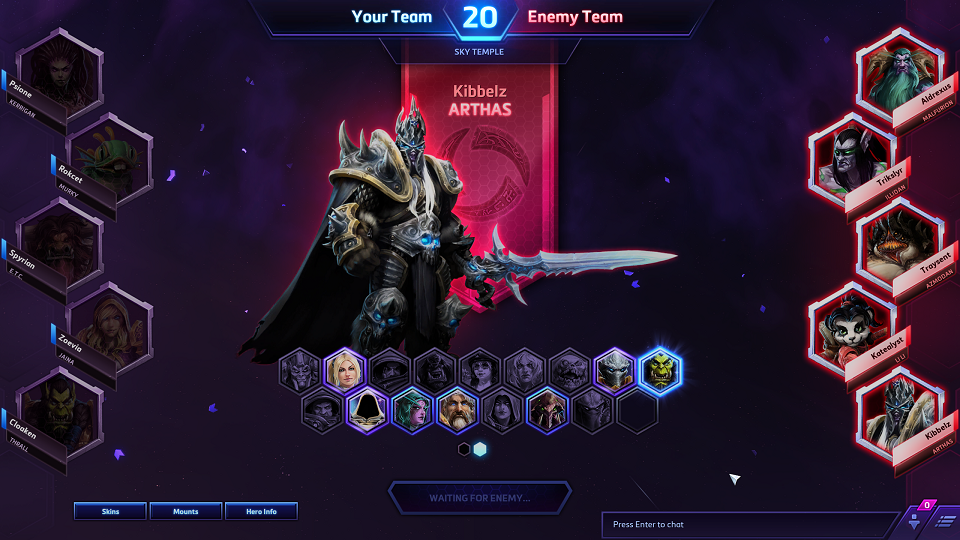 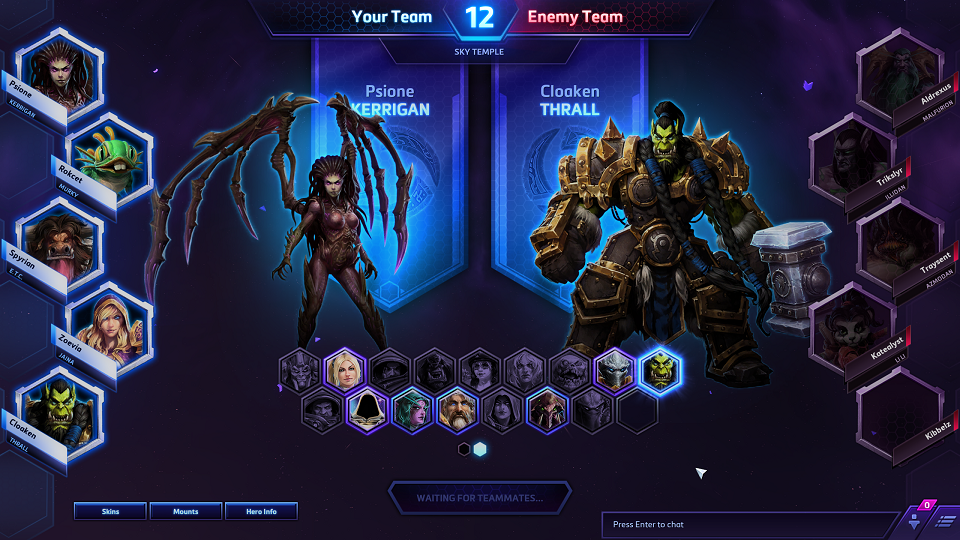 Draft Mode – Enables teams to take turns choosing from Heroes they own. The team that wins the coin toss will be prompted to pick one Hero on the first turn, after which, both teams will alternate picking two Heroes per turn.

Weekly Sales – Starting with today’s patch, three items will be placed on sale every week, making it even easier to get your favorite heroes, skins, and mounts! 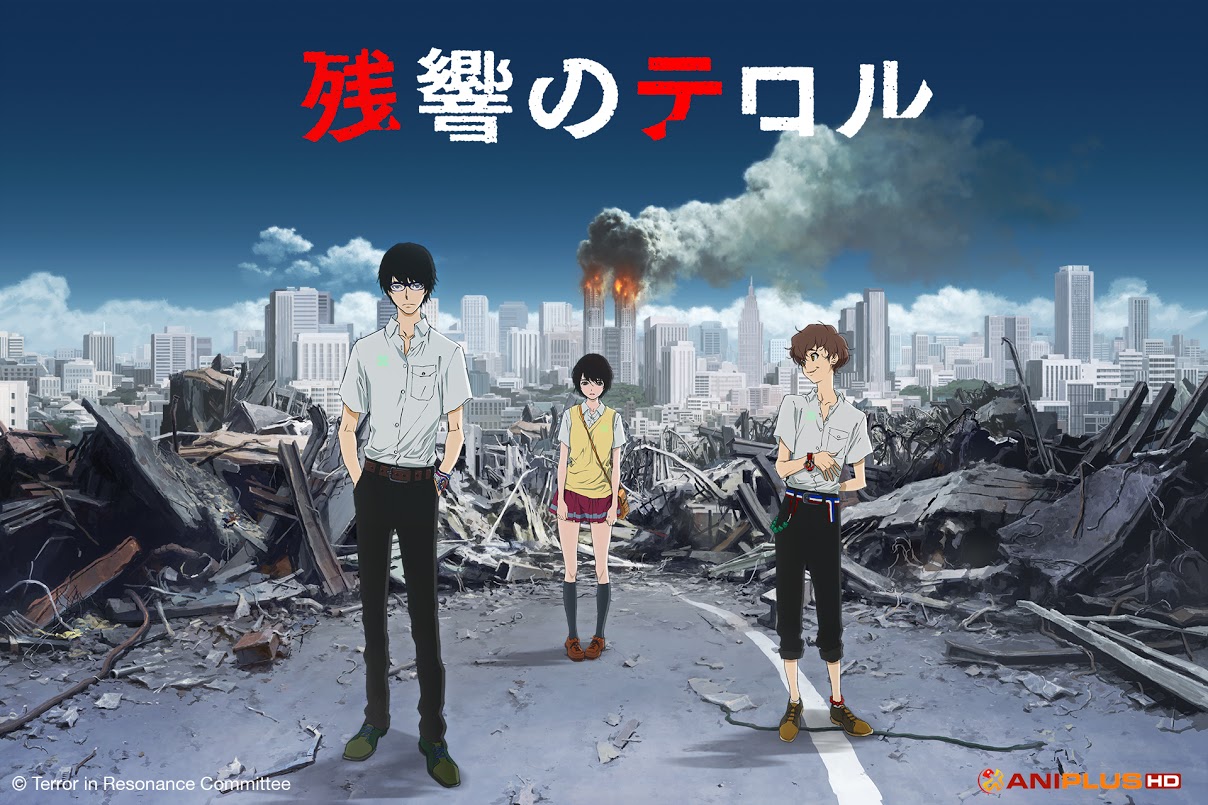 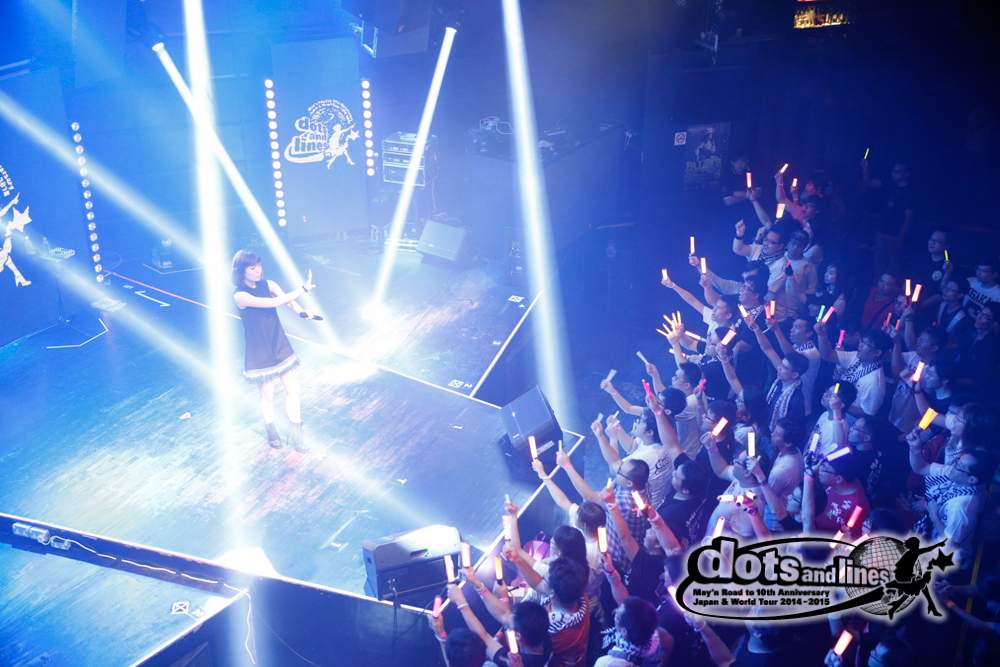 The Night with the Galactic Fairy 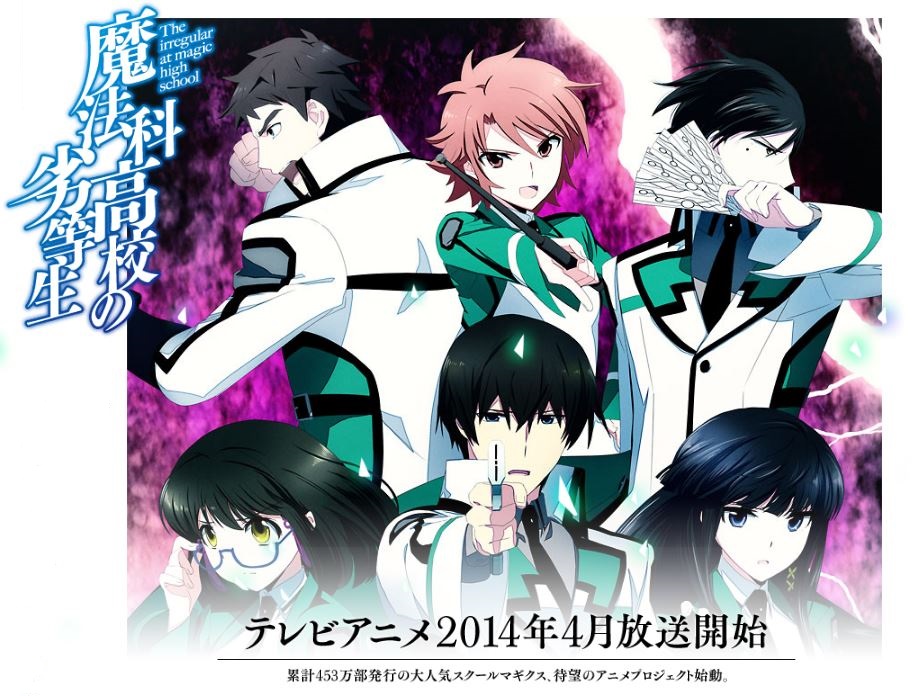