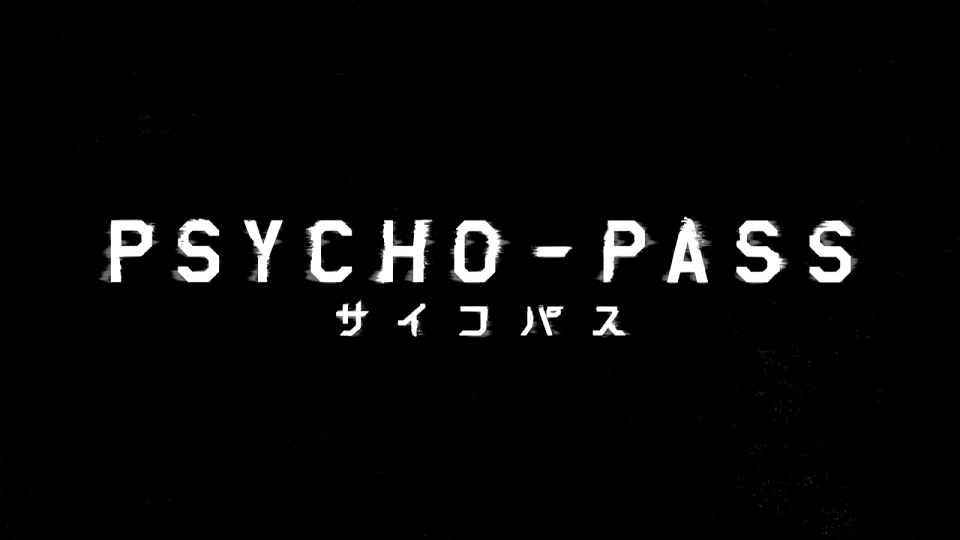 With the recent ending of PSYCHO-PASS extended, we are all now awaiting the premier of the brand new PSYCHO-PASS 2, set to be screened during the autumn season on this coming October.

In that meantime, we now present you with a throwback to AFA SG 2013, an interview done by our comrade Hexieshe with director Naoyoshi Shiotani, and chief producer Yamamoto Koji. 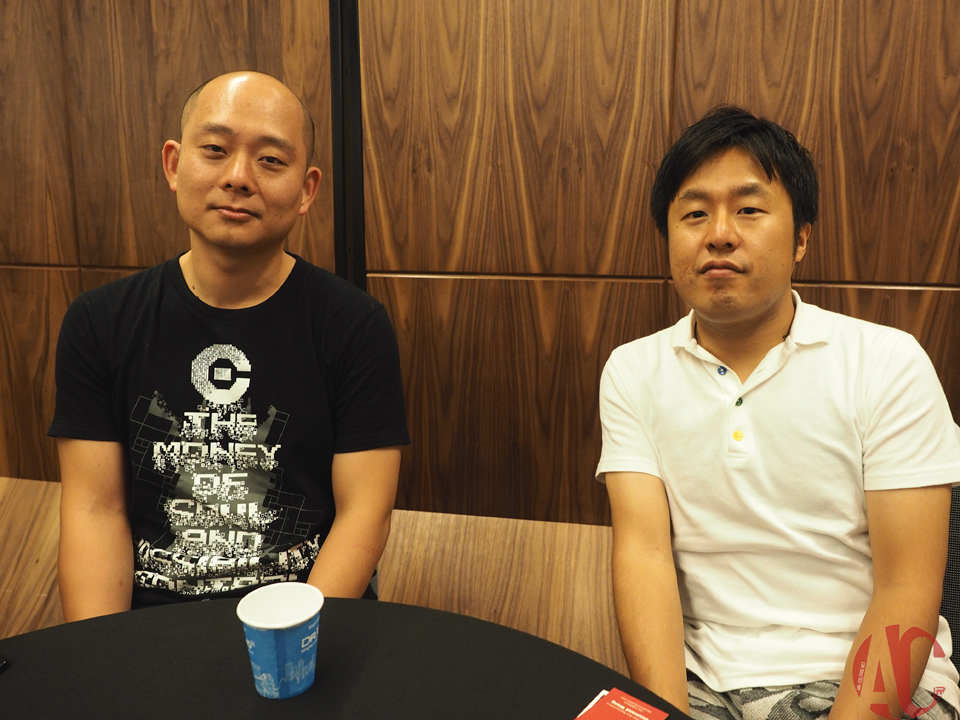 During the production of the series, did you face any problems or difficulties?

Naoyoshi Shiotani: For me, as the director, there were plenty of times where we have to face changes, especially during the start. For me ,Psycho-Pass was a work based on ideals, there were  many times where I fret on how to bring out the best of it for such a wonderful storyline, and how to draw the audiences into it.

Yamamoto Koji: I didn’t really have much of a problem, it all went according to plan!

During the first scene where Makishima Shougo had appeared, he killed of the main character’s friend, Ruki. There was a lot of gore involved in that scene such as blood spraying out. Was that a request from the script-writer Urobuchi Gen sensei?

Yamamoto Koji: Urobuchi Sensei fully entrusted the animation sequence to the director of the series. If I were to make a comparison on the other hand, another scriptwriter by the name of Fukumi-san was much more demanding.

During the scriptwriter’s meeting, there was a personal request from Urobuchi Sensei, of wanting the main heroine, Akari-san, to throw up during that particular scene, to express her emotions of the loss of her dear friend.

Can we look forward to any collaborations in these 2 companies in future?

Naoyoshi Shiotani: In Japan’s animation industry, it is very common to have different studios working together. For Psycho-Pass, coming together from WIT studio, the producer and character designer that brought us Shingeki no Kyojin also cooperated with us, with Psycho-Pass as the key subject. Seeing that it was a huge success now, we can look forward to further collaborations in the future.

If you were to pick a side between Makishima Shogo and Kogami Shinya, who would you choose?

Naoyoshi Shiotani: For me…

Naoyoshi Shiotani:  I would join Makishima even knowing that I am killed in the end. As a director, I really like both characters, and there isn’t a character that I dislike. I do think that it would be really fun and interesting to have a conversation with Makishima while having a drink together. On the other hand, Kogami seems to be quite a troublesome person, a little too serious to have a conversation with.

Yamamoto Koji: I would probably choose to side with Kogami Shinya. 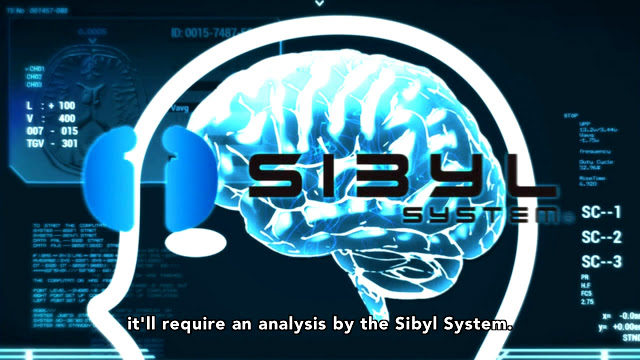 Sibyll System is able to give you an easy life, but at the same time, do you think you will be able to live in such a world?

Yamamoto Koji: I probably wouldn’t be able to live in such a world!

Could it be because there is no freedom in such a world?

Naoyoshi Shiotani:  That probably because we know what freedom is like. I actually think that if there was already such a system in play, we might just accept and just stick to it as it is not something that we can change.

That’s all we have for Psycho-Pass, stay tune for more from Ani-Culture.net !

Here’s a brief introduction of the anime series. 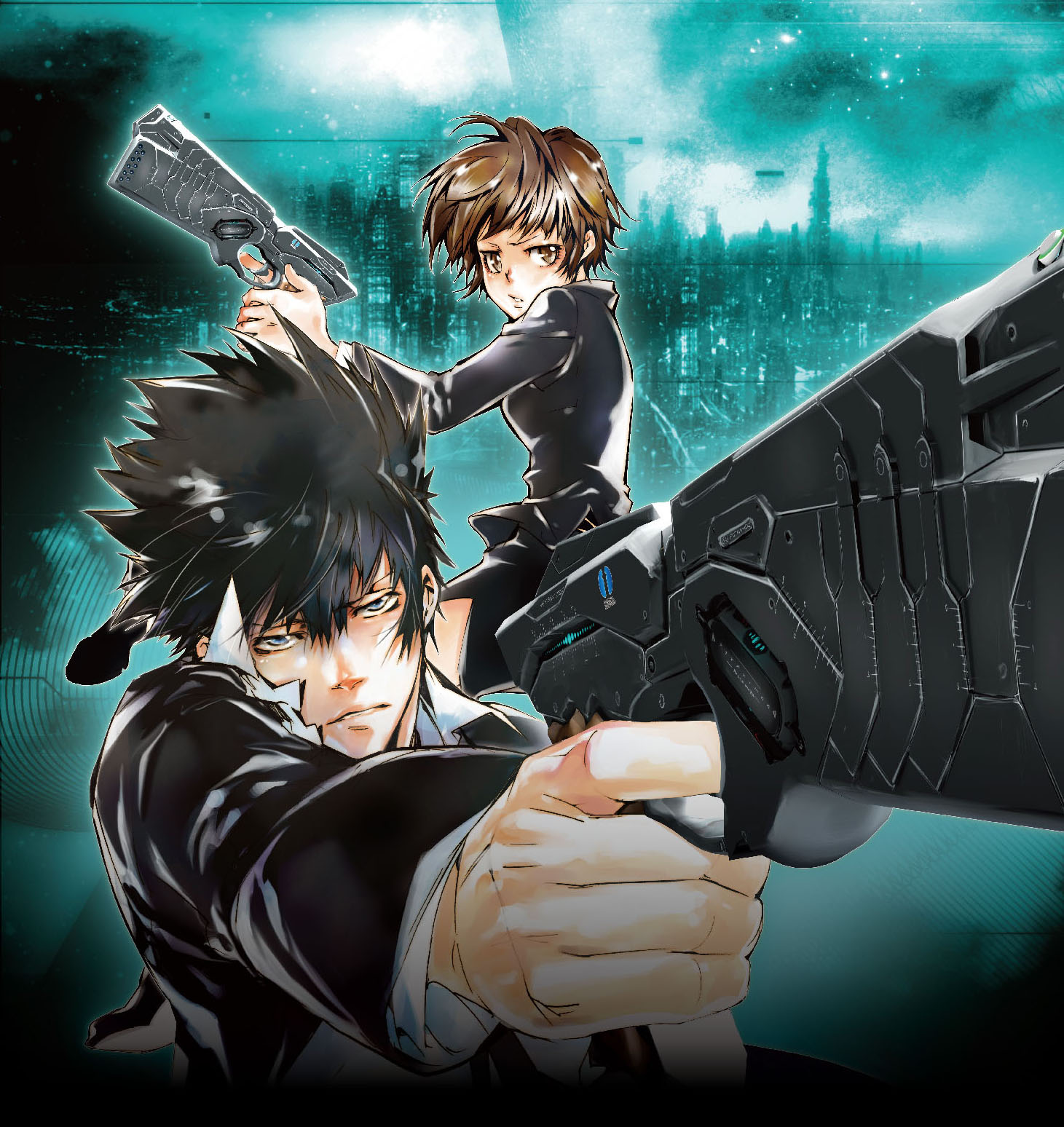 Psycho-Pass  is a Japanese animation series that was produced by Production I.G. The story takes place in an authoritarian future dystopia, where omnipresent public sensors continuously scan the Psycho-Pass of every citizen in range.

The sensors measure mental state, personality, and the probability that the citizen will commit crimes, alerting authorities when someone exceeds accepted norms. To enforce order, the officers of the Public Safety Bureau carry hand weapons called Dominators.

The story follows Tsunemori Akane, Kogami Shinya, and other members of Unit One of the Public Safety Bureau’s Criminal Investigation Division, and the crimes they investigate using their Dominators. 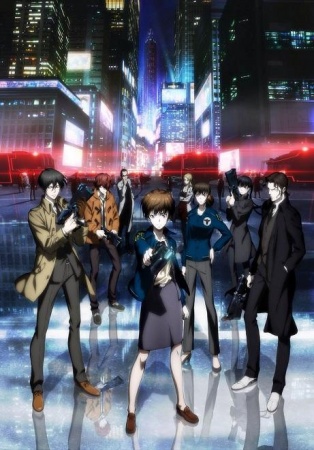 The new season will be premiering on the 9 October 2014 on Fuji TV‘s Noitamina. The story continues to pick up after one-and-a-half years later. Despite, learning the true nature of the Sybil System, Akane Tsunemori choose to obey the system, continues to enforce law and order in the city as she search for the true meaning of “humanity and justice”.

With her new team of law enforcers she spends her everyday life facing down criminals. Unbeknownst to Akane, however a monster who will shake the system to its core is about to appear before her.

Naoyoshi Shiotani who directed the last season will be returning once again to direct the series and Yuugo Kanno will be returning as a music director. Tow Ubukata will be handling the series composition and Jun Kumagai will write the scripts.Tatsunoko Production will replace Production I.G as the animation production studio. The other staff members include: 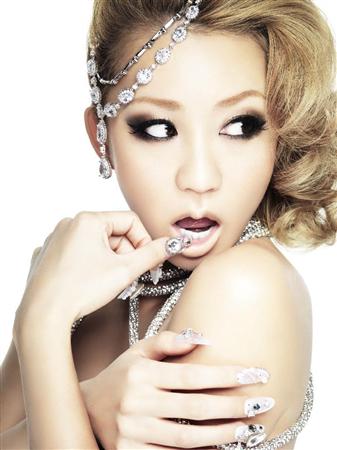 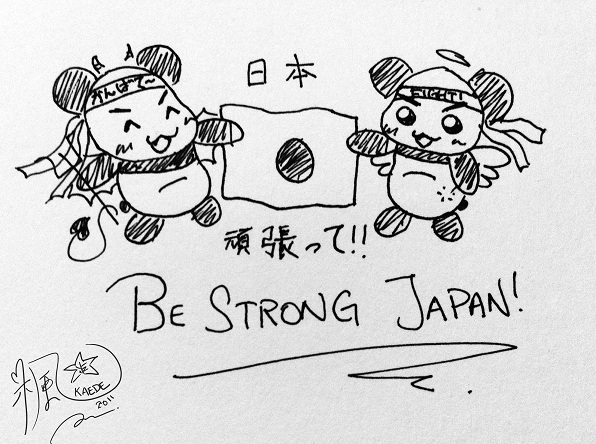 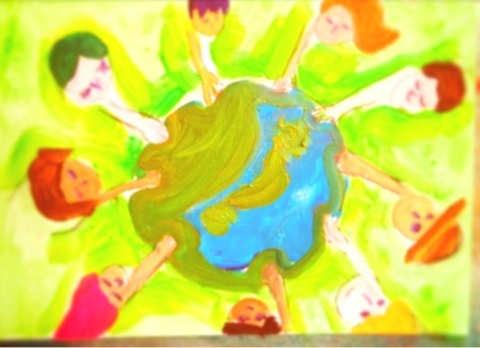 Phones A lot~ at MWC