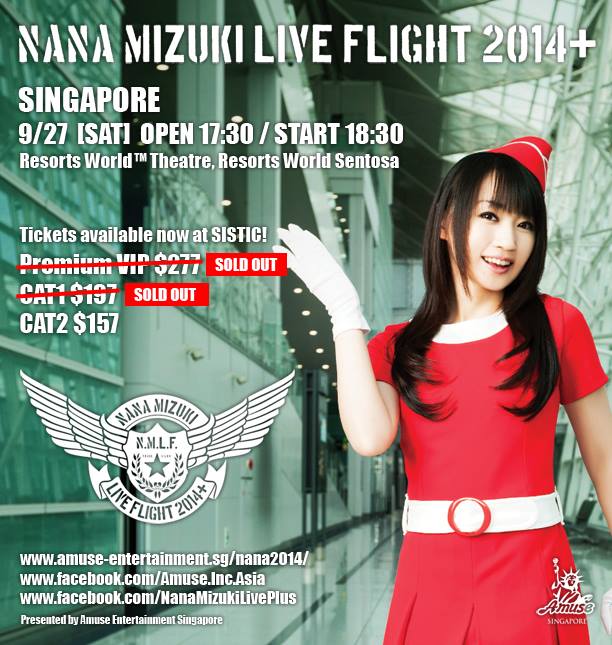 Nana Mizuki, one of Japan’s most celebrated voice actress and Anisong artist will be holding her first solo live concert in Singapore on 27th this month.

Nana Mizuki has expressed that it is her dream to hold her solo concert in Singapore. And after almost close to a year she is back with her NANA MIZUKI LIVE FLIGHT 2014+ tour.

The Singapore concert will be held at Resorts World Theatre in Sentosa on September 27, 2014

Ticketing is still available at http://www.sistic.com.sg/events/mizuki0914

The Singapore concert will be broadcasted live to Japan, Taiwan, Hong Kong and Thailand (more cities would be added later)! Fans in Taiwan, Hong Kong and Thailand can catch the concert on the big screens at selected movie theaters. Japanese major karaoke chain, JOYSOUND, will screen the concert in their Shinagawa branch, where fans can sing-a-long while watching the live broadcast with their friend. 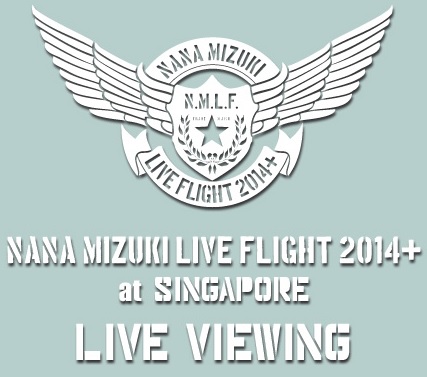 In addition to the Singapore solo live in September, two shows in Taiwan will also be taking place on October 4 and 5.

Who is Nana Mizuki? 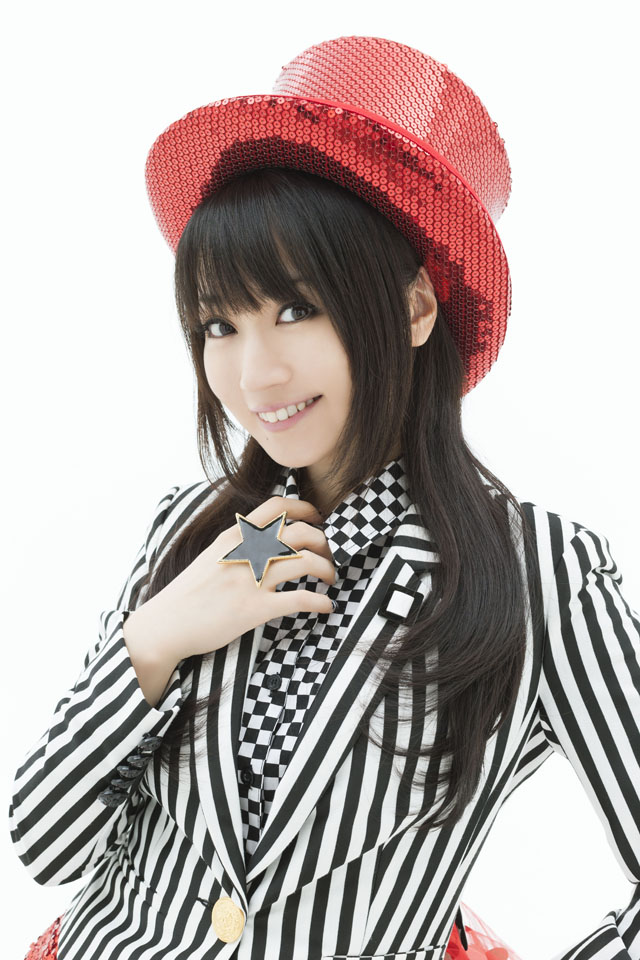 If you are new to anime and/or anisong, you might be wondering who she is. Nana Mizuki was trained as an enka singer in her early years, and made her debut as a seiyuu (voice actress) in 1998.

Since then she have took on many roles in anime and games such as Hinata Hyuga (Naruto), Takatsuki Nanami (Dog Days), Tsubasa Kazanari (Senki Zesshō Symphogear). 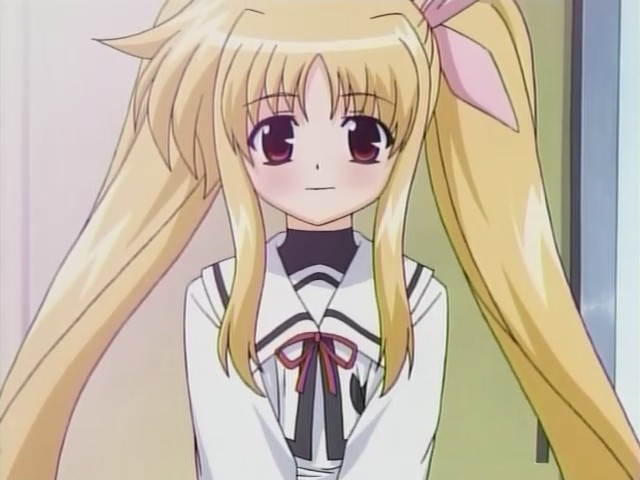 And perhaps the most noteworthy character of all, Fate Testarossa (Magical Girl Lyrical Nanoha) the most iconic character most otakus will relate Nana Mizuki to.

Many characters she voiced are known to be shy yet kind-hearted and even some of them have the cool biz characters. 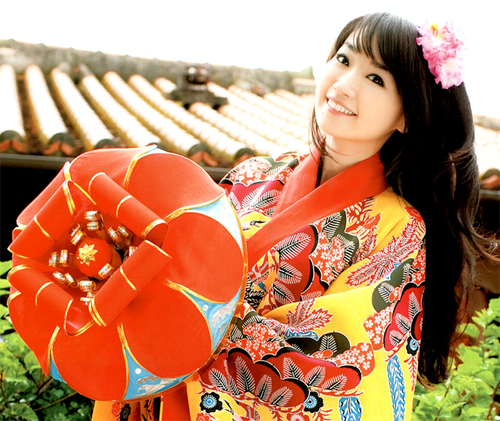 As for her singing career, she released an image song single titled “Girl’s Age” under the name Chisato Kadokura in 1998 before she released her debut single “Omoi“, under the King Records label on December 6, 2000.

In 2013, Nana held her first overseas live in Taiwan, which sold out with an hour of ticket sales and the concert was broadcasted live on Live Viewing Cinema throughout several countries in Asia, totally to over 30,000 cinema tickets sold for the Live Viewing concert. 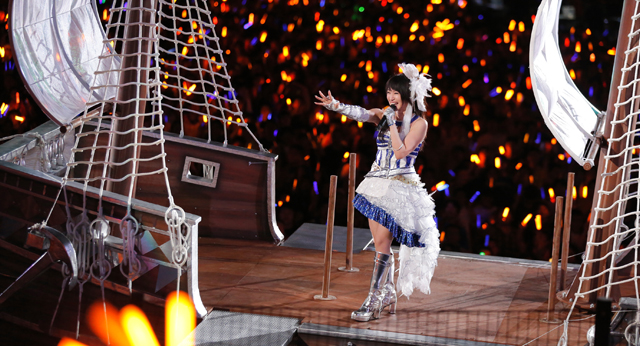 The Nana Mizuki Live Flight 2014 nationwide tour had kicked off on the 1st June at the Fuji Q Highlands and she had in a total of 14 locations in Japan, with Taiwan and Singapore as addition stop.

Get ready to be blast off by her powerful and enchanting voice. Her bubbly character is one of the highlight on stage as well. Her concerts have always been visual and exciting therefore you will definitely experience a wonderful night to remember for sure.

Even though this may not her first oversea concert, you may want to check out some video below on

More details of the concert items

Various items are also on sale on the day, do get them all!
NANACA will also be available with each item purchased.
http://www.mizukinana.jp/special/2014_liveflightplus/singapore_goods/ 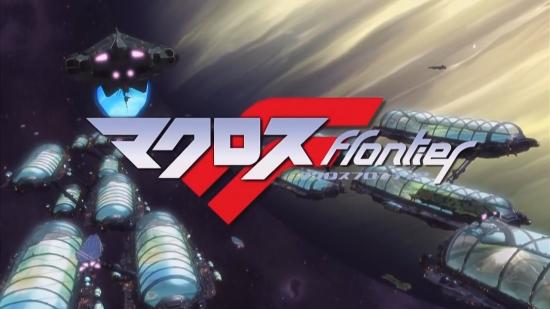