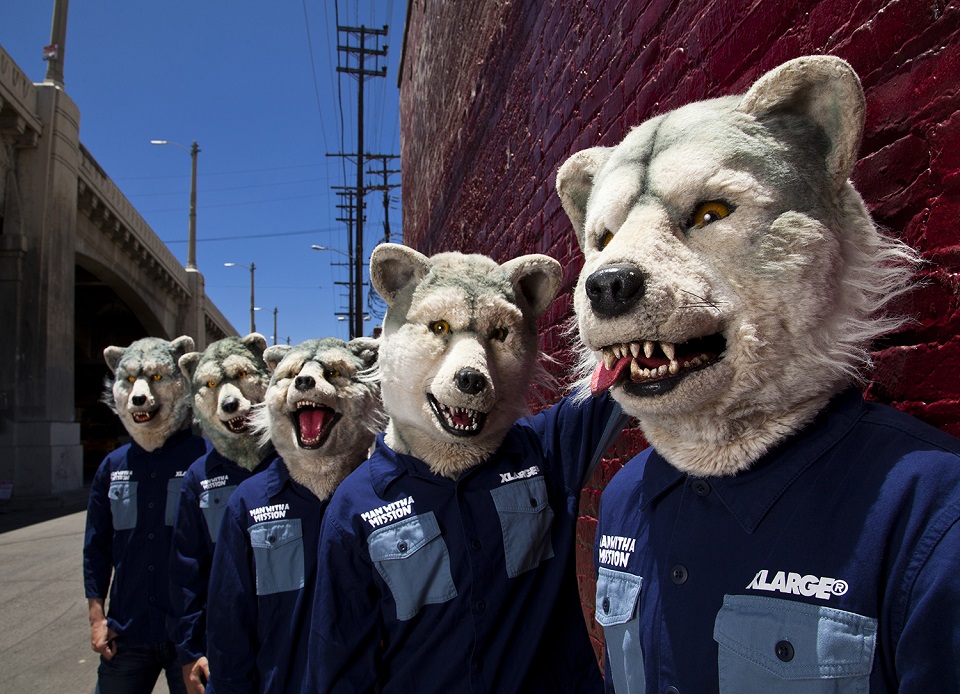 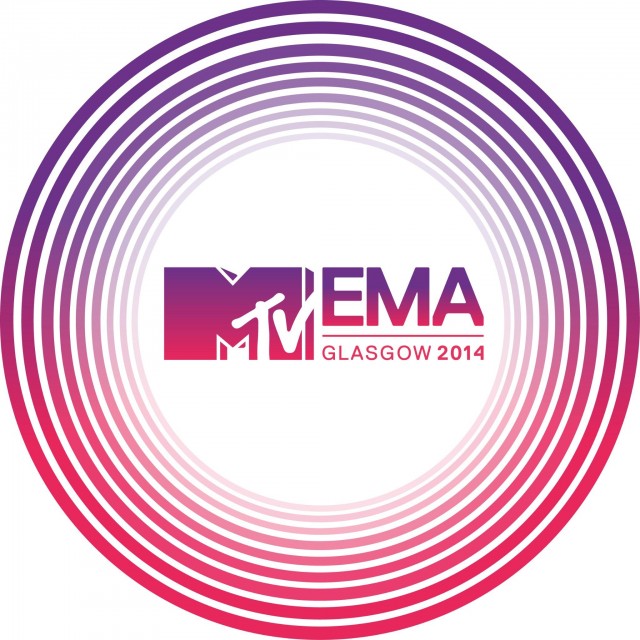 The “Worldwide Act Award” is selected through votes from MTV viewers from all over the world.

EMA will be televised in Japan as well, so use your voting power to send MAN WITH A MISSION TO EMA.

Round one “Japan representative” voting period

EMA, also known as “MTV EMA (Europe Music Awards)” is the European version of “MTV VMA (Video Music Awards)”. The first EMA was held in Berlin, Germany, and it and has been held in a different European city ever since. This year, EMA will be held in Glasgow, Scotland, a city that is the birthplace to world renown rock bands such as Belle and Sebastian, Franz Ferdinand, Mogwai, and Travis.

The “Worldwide Act Award” is a major highlight of EMA because the winner is chosen determined by votes from MTV viewers from all around the world. It is labeled as Europe, but the awards reach his way farther out to the world. It gives artists from all around the world a chance to shine. The “Worldwide Act Award” is a great honor for the artists because the winner is chosen by music fans. For music fans, it is a chance to learn about popular artists from different countries. 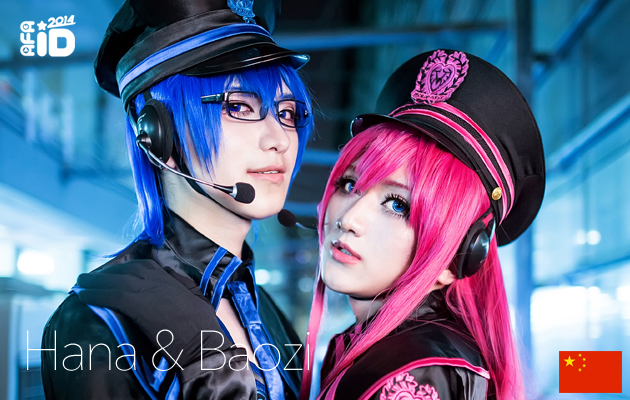 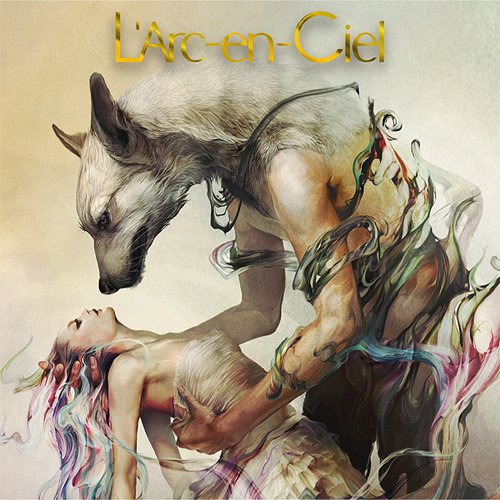