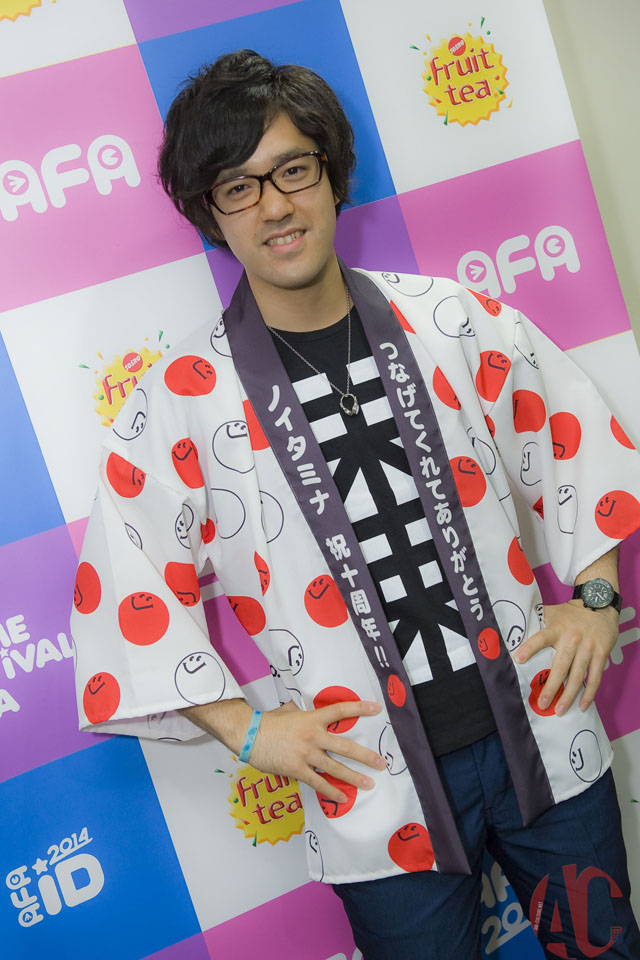 Continuing our reports from AFA ID 2014, we now bring you DJ Kazu! Born in the year 1986, DJ Kazu has been DJ-ing since the age of 17, and has been moving his listeners’ body and his soul for more than 10 years.

He first started out as a Hip Hop DJ, and after shifting into mixing J-POP music, he has now finally found his true passion in anime music! Since then, he has already released a total number of 13 albums in Japan and still counting!

And now, without further ado, along with media friends from SGCafe, AFA Channel, Journal Otaku, and others medias present that day, let us recreate the experience we had with the DJ Kazu!

Congratulation on the release of your new album, do you have any plans in regards to your next upcoming album?

Yes, I have plans to make a new album sometime in the near future, in Japan; I have already released 13 albums. But over here in Indonesia, only 1 album has been made available so far, and so I am planning to released more albums and make them available to the people of Indonesia.

We understand that were some technical issues during your performance last year. And so we would like to ask how your preparation for the upcoming concert tonight has been coming along?

Yes, there were some hiccups last year so I am hoping that I can successfully have my “revenge” for last year tonight!

Throughout your career, you have been working with countless anime songs. Is there one in which you are currently really into?

As for now, I still find myself really attached to the theme song of Shingeki no Kyojin, Guren no Yumiya. And also, the songs from Love Live as well.

Which anime series are you following at the moment?

I really love anime! The one that caught my attention the most right now, would be the anime series Aikatsu (アイカツ). It’s really the best, do check it out!

During your visit to Indonesia last year, you were performing over at the Sony booth within the exhibition area. This time, you will be performing on stage together with the other artistes from Japan. How are your views on this advancement?

I am truly overjoyed that I now have the opportunity to perform on such an amazing stage.  I hope that my songs will be able to bring fun and joy to the people attending it tonight!

In your own words, what does music mean to you?

Whoa! This is an interesting question! I believe music is something that brings fun to us. And I feel that it is the one thing on earth that brings the most amount of fun to me!

Ever since the start of your DJ career, what was the one experience that left you the strongest impression?

I personally feel that as an overseas anime related event, AFA ID is on quite a huge scale. In the past, there wasn’t anyone, not a soul paying any attention to my performance! And so I felt that because I have such an experience in the past, I find the fact of me being able to make it all the way here, overseas to perform an extremely valuable memory.

And I have always felt that it would be amazing if I am able to make it this far, having all these people listening to my music.

We heard that you were playing your music nonstop over at the Sony booth last year. What was it that motivated you to last for such a long period of time?

Last year, since I wasn’t involved in the concert performance, I was spending most of my time over at the Sony booth. And since the booth is located within the exhibition area, there was constantly a flow of people around.

And so, I felt an emotion well up within me, like a sense of responsibility to bring fun to these people as they were constantly cheering and shouting “Kazu! Kazu!..”. And being together with such an energetic and wonderful crowd, I can’t help feeling overjoyed myself!

As a professional, what is your advice to someone who would like to start DJ-ing?

I feel that the most important point when it comes to DJ-ing, is to interact and have fun together with the audience! It’s the responsibility of a DJ to bring out the fun and joy in songs, breath in life into them, and deliver them to the audiences.

Unlike listening to a song on your own, you are partying together with a DJ, and so it’s the role of the DJ, to lead the crowd into cooperate with him and have lots of fun together!

That’s all we have for DJ Kazu, stay tune for more from Ani-Culture.net ! 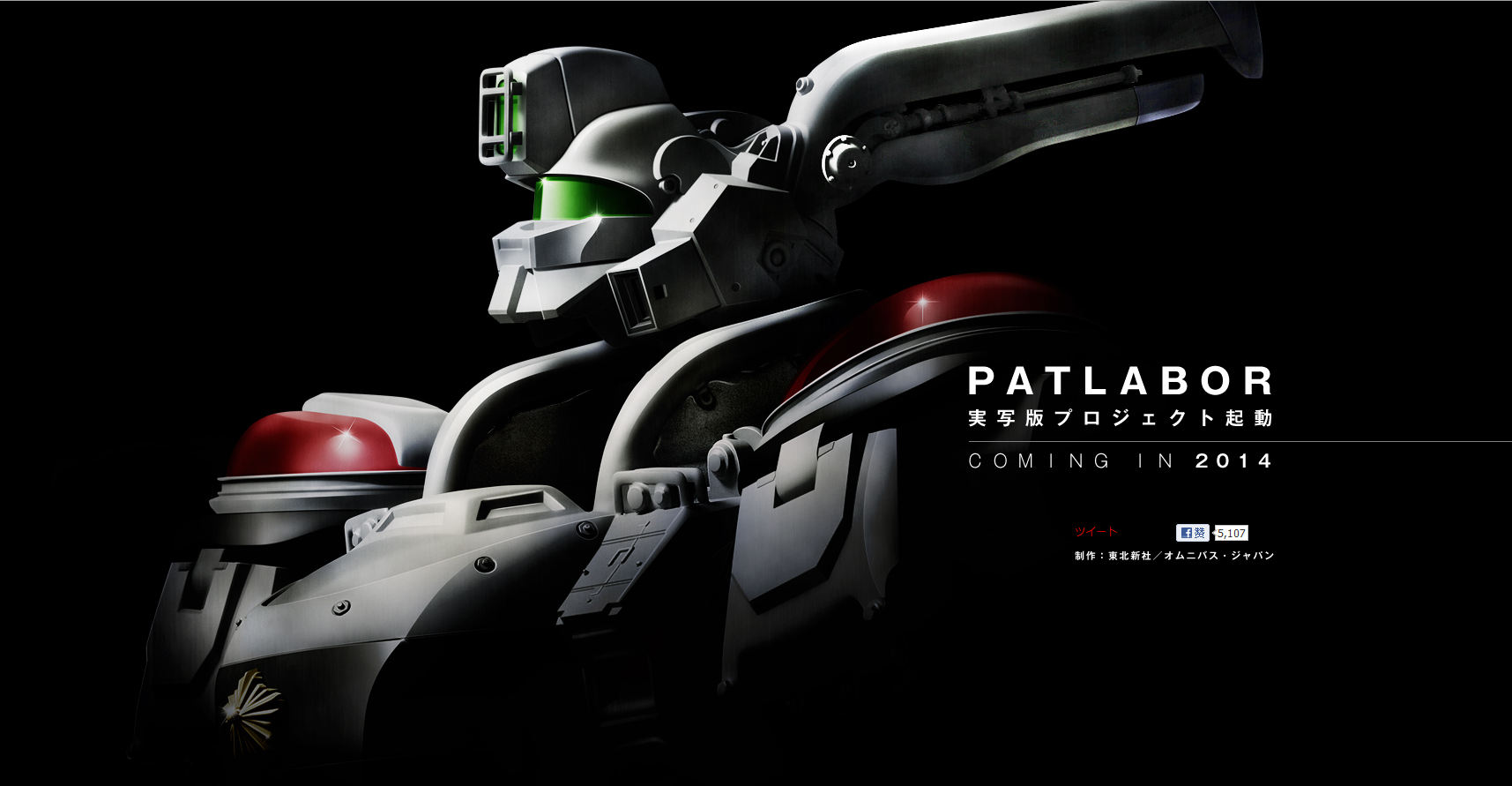 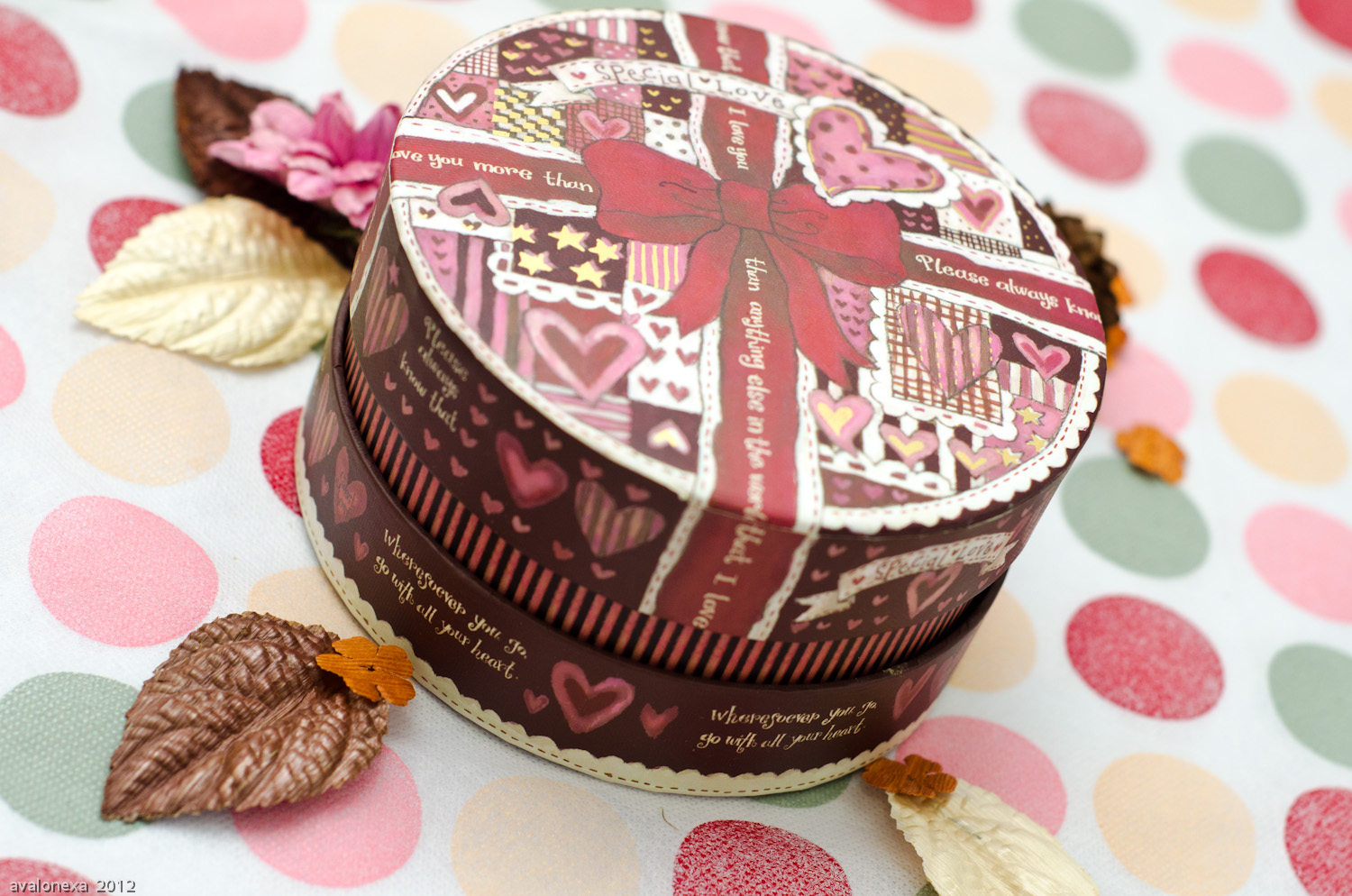 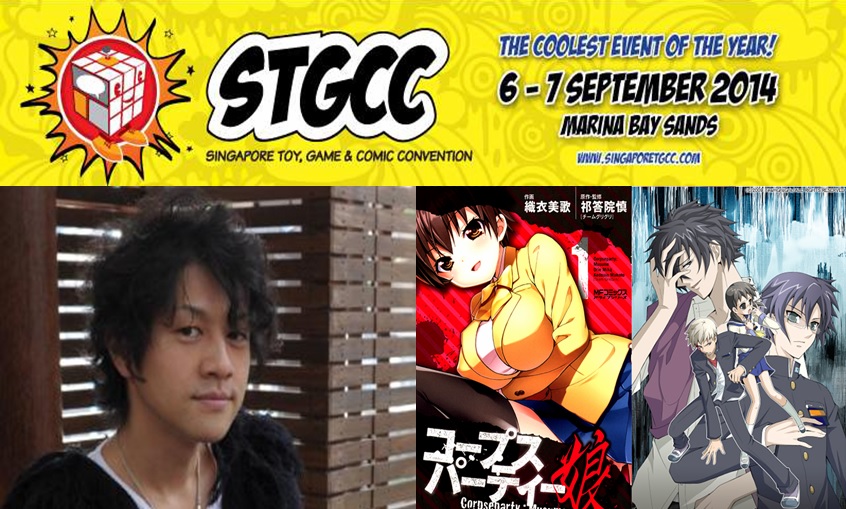 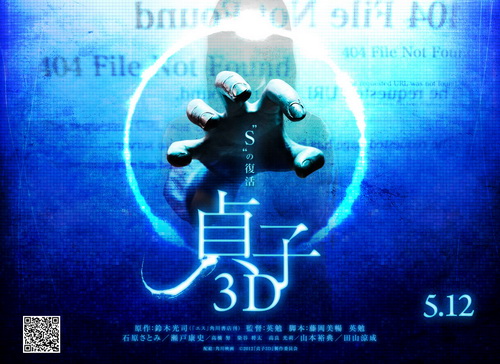