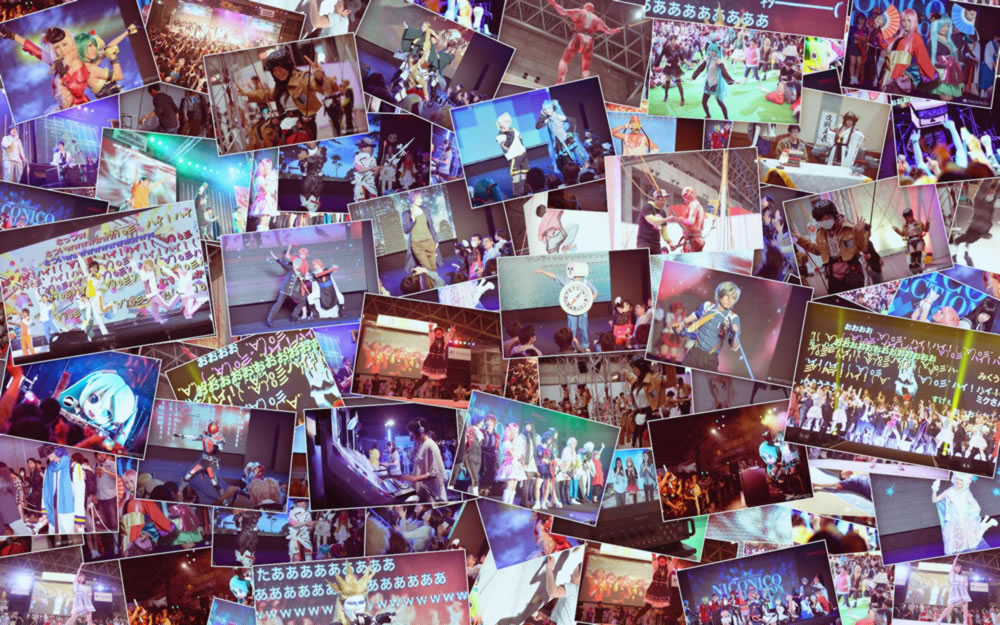 An area of the AFA’s festival grounds will be dedicated to Niconico’s off-line event, niconico KUNIKAIGI, as part of a collaboration between Anime Festival Asia and Niconico. With the concept of “Recreating Niconico In Real Life”, Niconico staged niconico CHOKAIGI 3 with great success, garnering roughly 125,000 attendees and 7.8 million online viewers. This experience will be replicated in niconico KUNIKAIGI as well!

Attendees will be able to participate in activities and online viewers worldwide can comment real-time, as the real and virtual worlds connect in KUNIKAIGI. Online niconico personalities will also be present in person to meet and interact with the fans. This is the first time the concept has been brought overseas. Details of the programme line-up can be found below!

AFA2014 will be held from 5 to 7 December 2014, at Suntec Singapore Convention and Exhibition Centre Level 4.
For more information on the festival, check out www.animefestival.asia and www.facebook.com/animefestivalasia.

Composed of 5 members who rank among some of the top content makers in Niconico’s “Me Singing” category, ROOT FIVE are a group that have bridged the divide between the virtual world and the real one. The group has managed to break the top 10 Oricon Weekly rankings, and will sing anime FAIRY TAIL’s ending theme song, their second after the theme song for Saint Seiya Omega.

A DJ who cosplays while performing, DJ CAESAR is known for his fresh innovative mixes which incorporate anisong and vocaloid tracks. Popular with his youthful audience, DJ CAESAR also performed at the Japan Expo in France, which gathered over 260 thousand attendees. Being the only anisong DJ to break the 13 thousand mark for twitter followers, DJ CAESAR is an influencer whose name is known throughout the fandom.

Yuyoyuppe made his major debut with YAMAHA MUSIC COMMUNICATIONS. Currently the only overall sound producer for break-out idol group BABYMETAL, he has dabbled into many different fields, including being a DJ, collaborations with voice actor, being a vocalist in a hardcore emo band and making songs for idol groups, garnering him respect from all levels in the industry.

A part of cosplay group Chronos Senior High School, ARSMAGNA is a 2.5D cosplay dance group. Made up of first to third years from Chronos and a plushie, the group is known as “5 guys and a plushie”.

Playing on the biggest stage meant for 14,000 in France’s Japan Expo, .PCF are a party rock group that have propelled themselves to real world stardom through their uploads onto the Internet. With a myriad of talents in the group, .PCF has managed to showcase many different genres of entertainment, including dancing and DJ’ing. The group has ventured overseas, including to countries such as France and Taiwan.

What sets Niconico apart from other video hosting sites? It’s original commenting system, of course. Comments from its viewers display over the video screen allowing users to interact with one another in real time.

Niconico is home to a virtually endless library of user video content covering several genres such as Vocaloid, Me Singing, Me Dancing, Me Playing and Let’s Play.

For more information on the event you, visit, http://info.nicovideo.jp/kunikaigi/

AFA2014 will be held from 5 to 7 December 2014, at Suntec Singapore Convention and Exhibition Centre Level 4. For more information on the festival, members of the public can check out www.animefestival.asia and www.facebook.com/animefestivalasia.

Disclaimer: This post is originally posted on AFA Channel, reposted with permission. 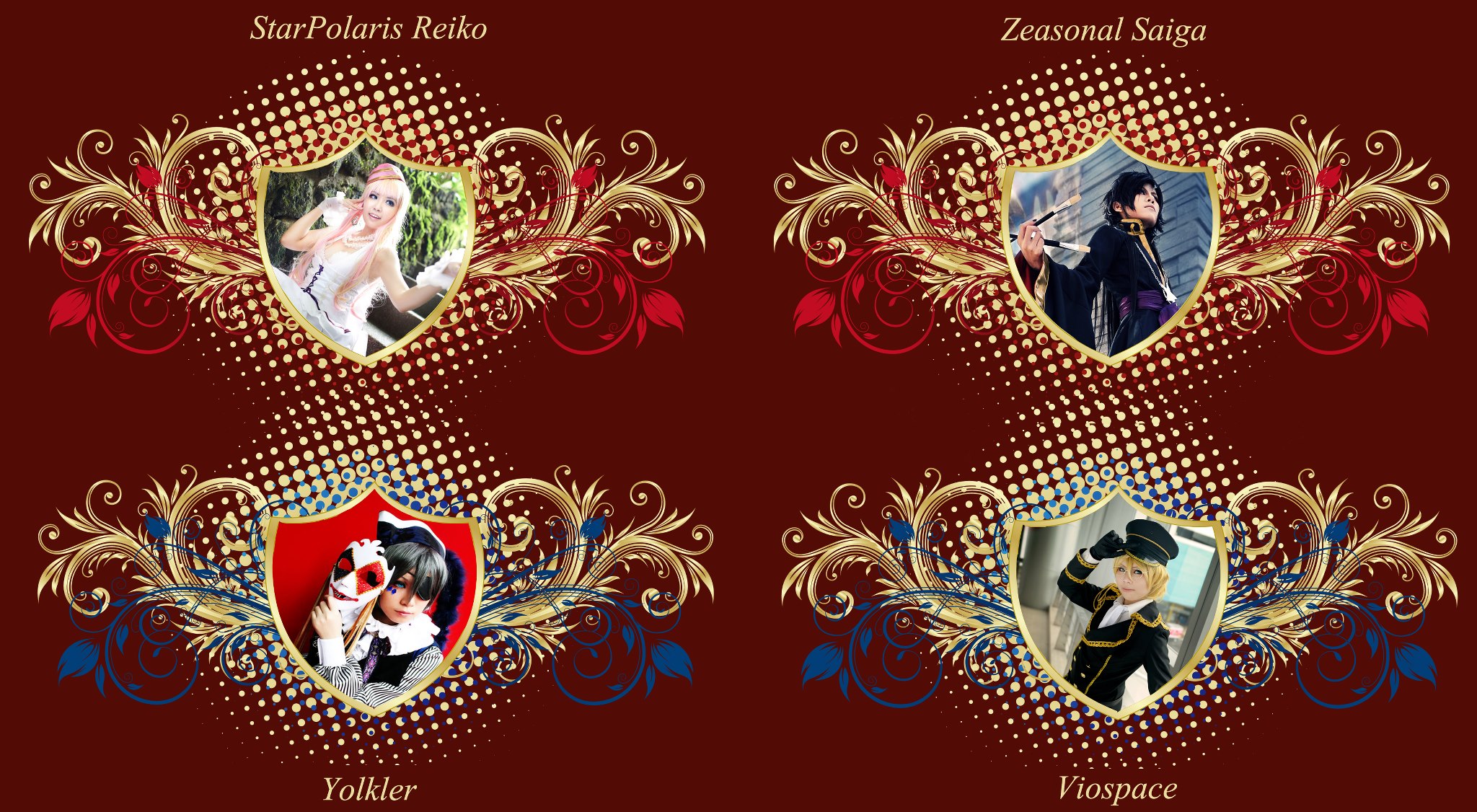 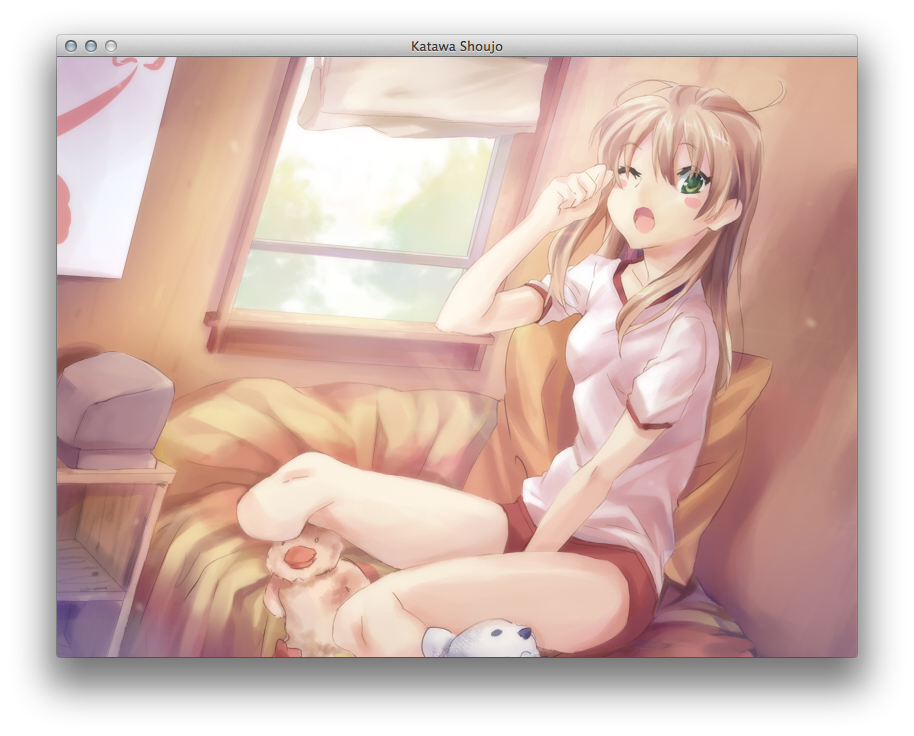 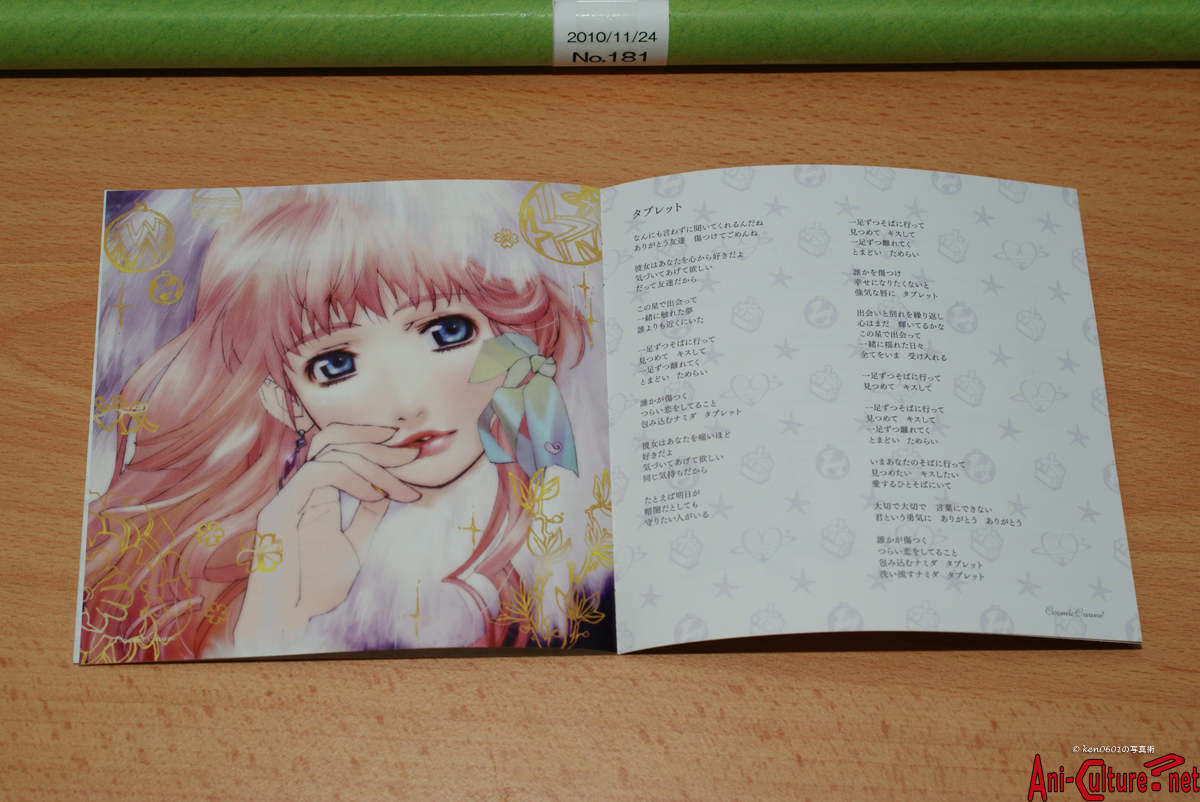