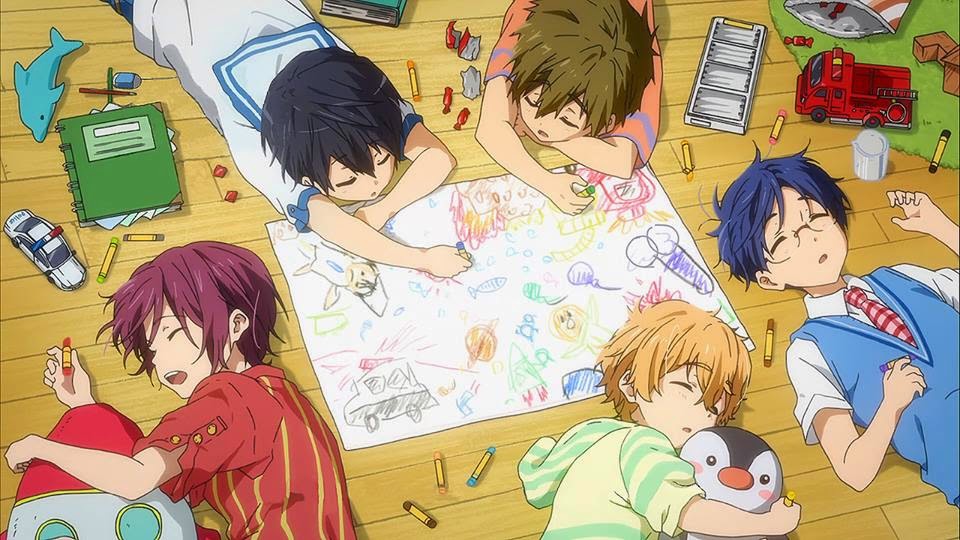 Free! Eternal Summer is now into it’s mid-season, and it’s enjoying good viewership. Recently, their character CDs are also in the process of being released. This time round, they will be releasing up to eight character CDs including Sosuke. And we will be reviewing two of them today.

The batch we are reviewing, Makoto Tachibana and Haruka Nanase, whose CDs were released on 20 August 2014.

Here’s a preview of the songs on Lantis’ YouTube Channel:

All time favorites were definitely Navy Tomorrow and 流線の行方 (Ryusen no Yukue) among the four songs. Tatsuhisa and Nobunaga both sang in a variety of genres, which gives a refreshing feeling as well as making it exciting to listen to.

The four songs are worth a listen if you are into Free! Eternal Summer, and are best described as falling under the “pop” category. But honestly, even if you did not watch the shows, and were into some decent pop rock, Navy Tomorrow will easily do the job to keep you satisfied.

Again, likes and choices are subjective, so give it a listen and tell us what you think! Feel free to leave us a comment below!

In any case, here are the covers and track listing: 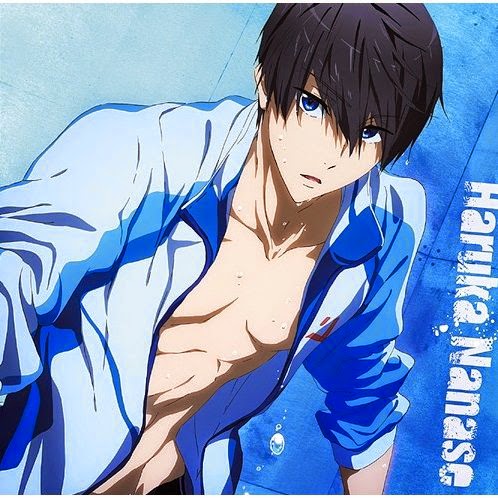 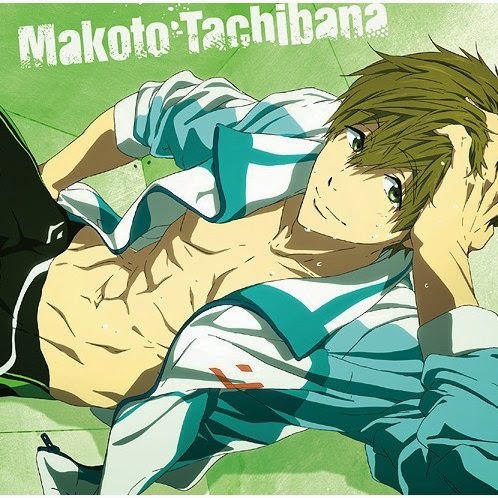 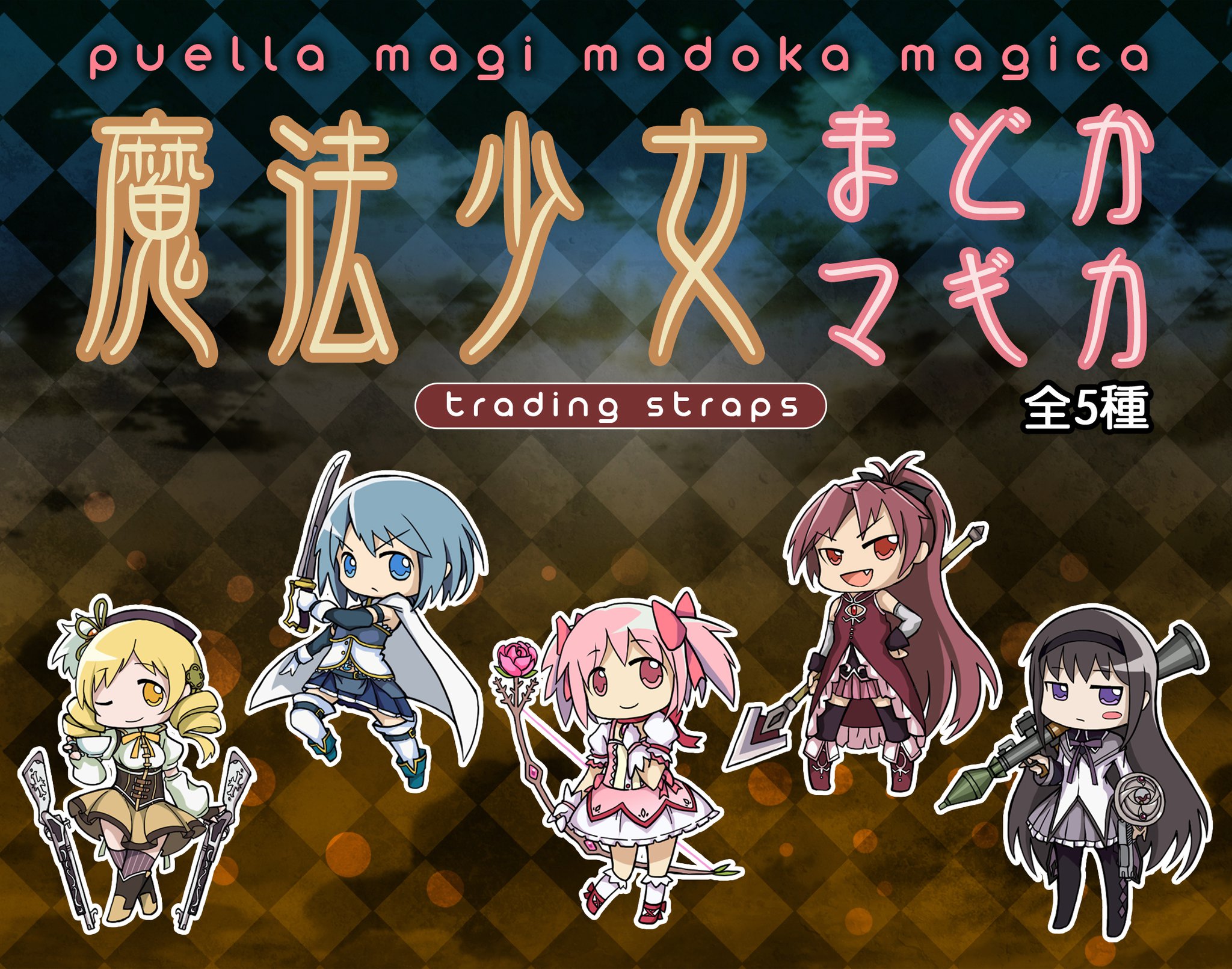 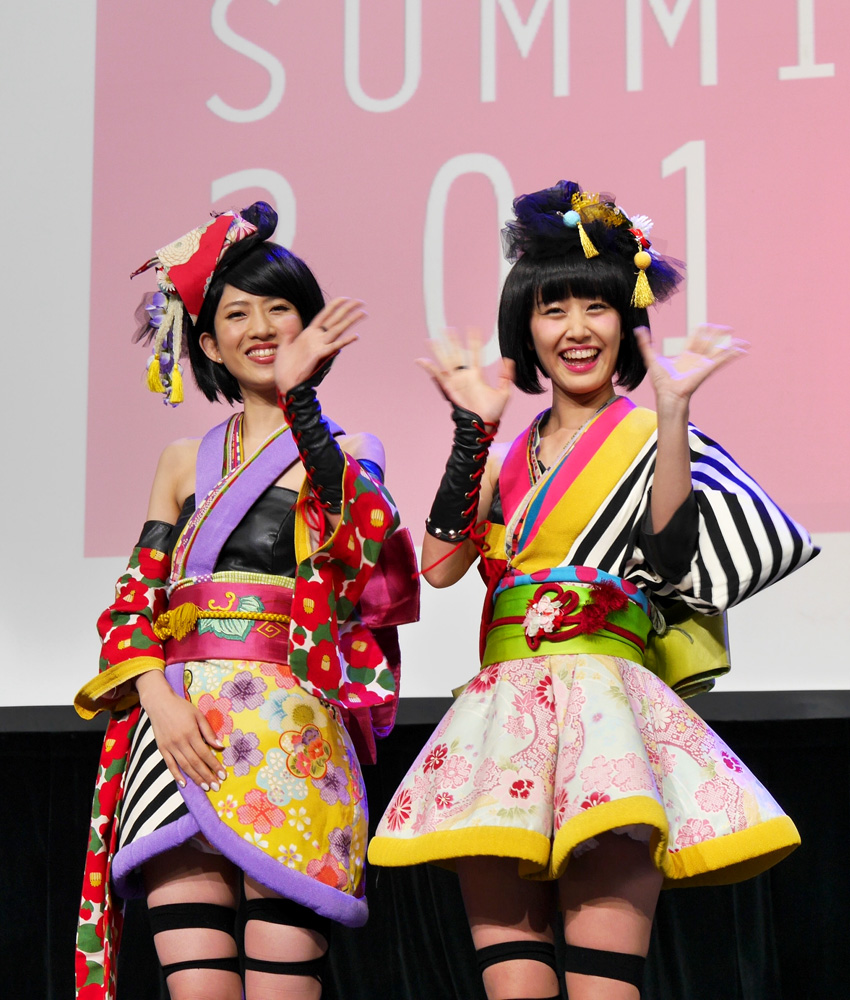