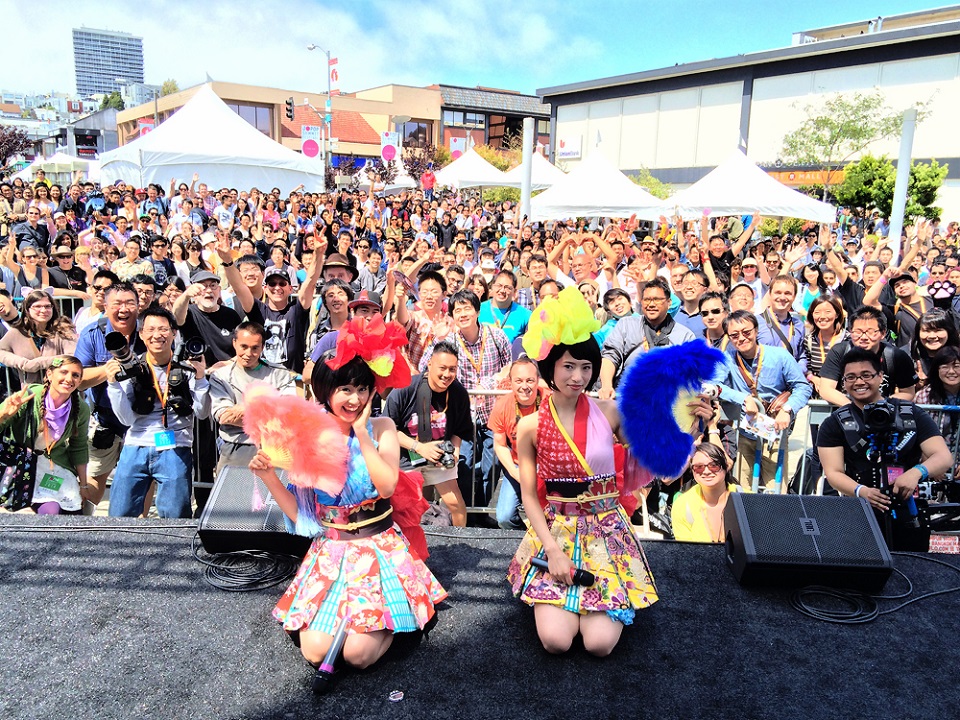 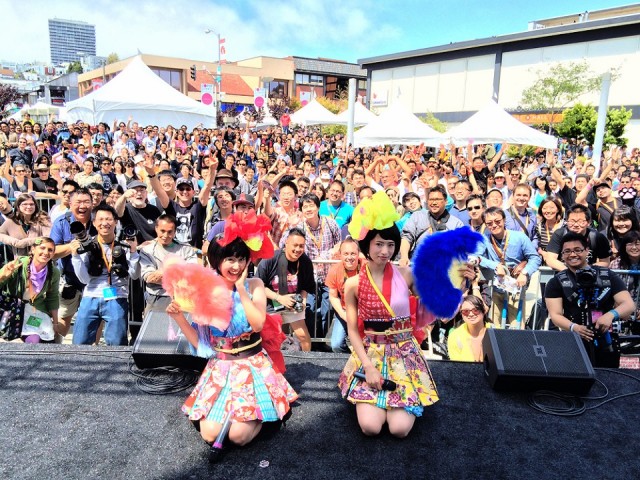 The duo gave a special name to the packed audience in San Francisco’s Japan Town, proclaiming “You are the lettuce, we are the meat!” before beginning their live set which included recent releases “FUJIYAMA DISCO” and an English version of their unreleased song “Ninja Iroha“.

Vocalists YANA and KIKU spoke in frequent English to the audience, giving a positive message that “Music is stronger than our differences,” a statement with special meaning to YANA as a representative of San Francisco’s sister city Osaka. 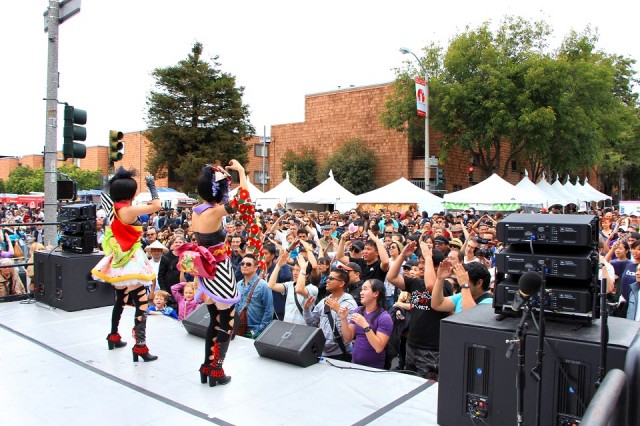 In addition to their live performances, YANAKIKU served as judges for J-Pop Summit’s cosplay and idol performer contests, as well as taking photos with fans and giving KIMOCOS (Kimono Cosplay) and Shuji calligraphy demonstrations at their booth. 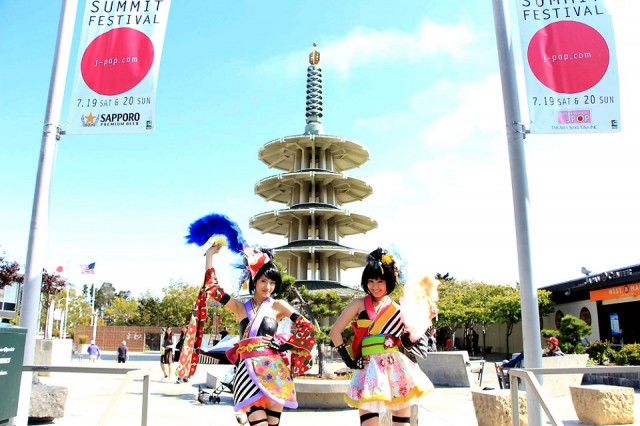 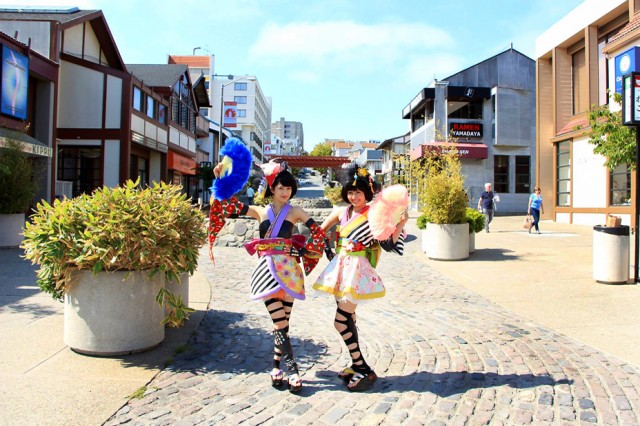 With Harajuku-inspired fashion and catchy dance beats, YANAKIKU has built up a strong following among Japanese music and fashion fans after appearances at Hyper Japan 2013 (London) and TIFFCOM 2013 (Japan). In 2014, they performed at Tokyo Dome’s Furusato Matsuri and the special “New Year Event with Japanese Artists 2014” live show in Korea. In July 2014, YANAKIKU returned to Hyper Japan and made their American debut at San Francisco’s J-Pop Summit. 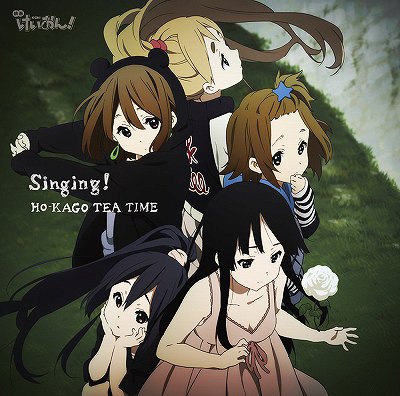 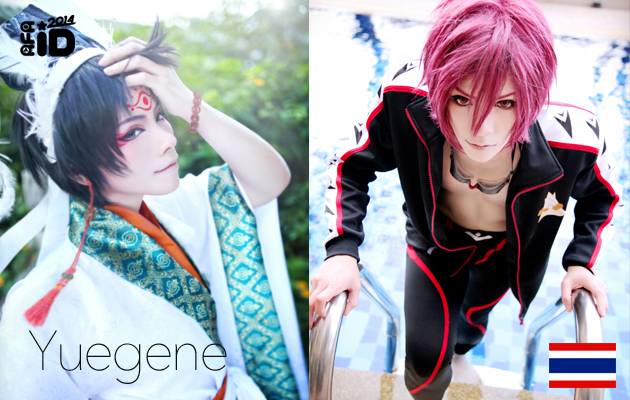 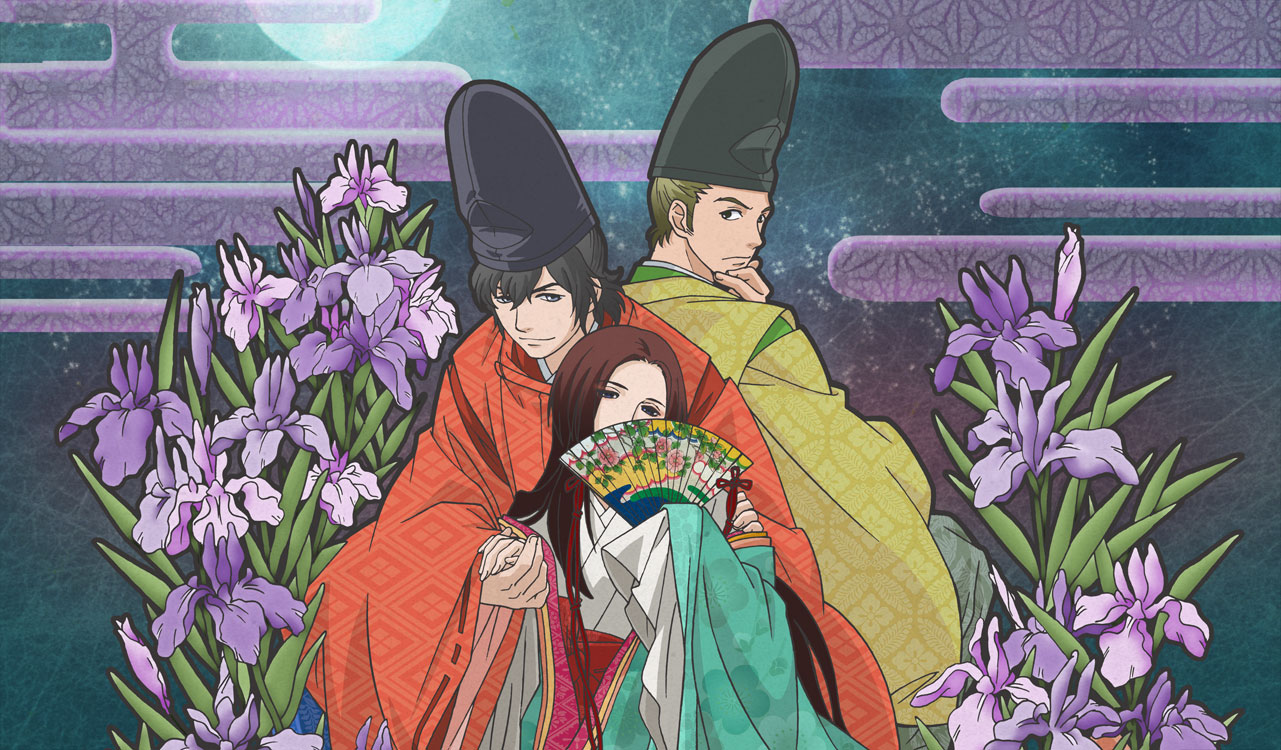