A world less ordinary comes your way with action packed moenes that will keep your heart with cuteness. 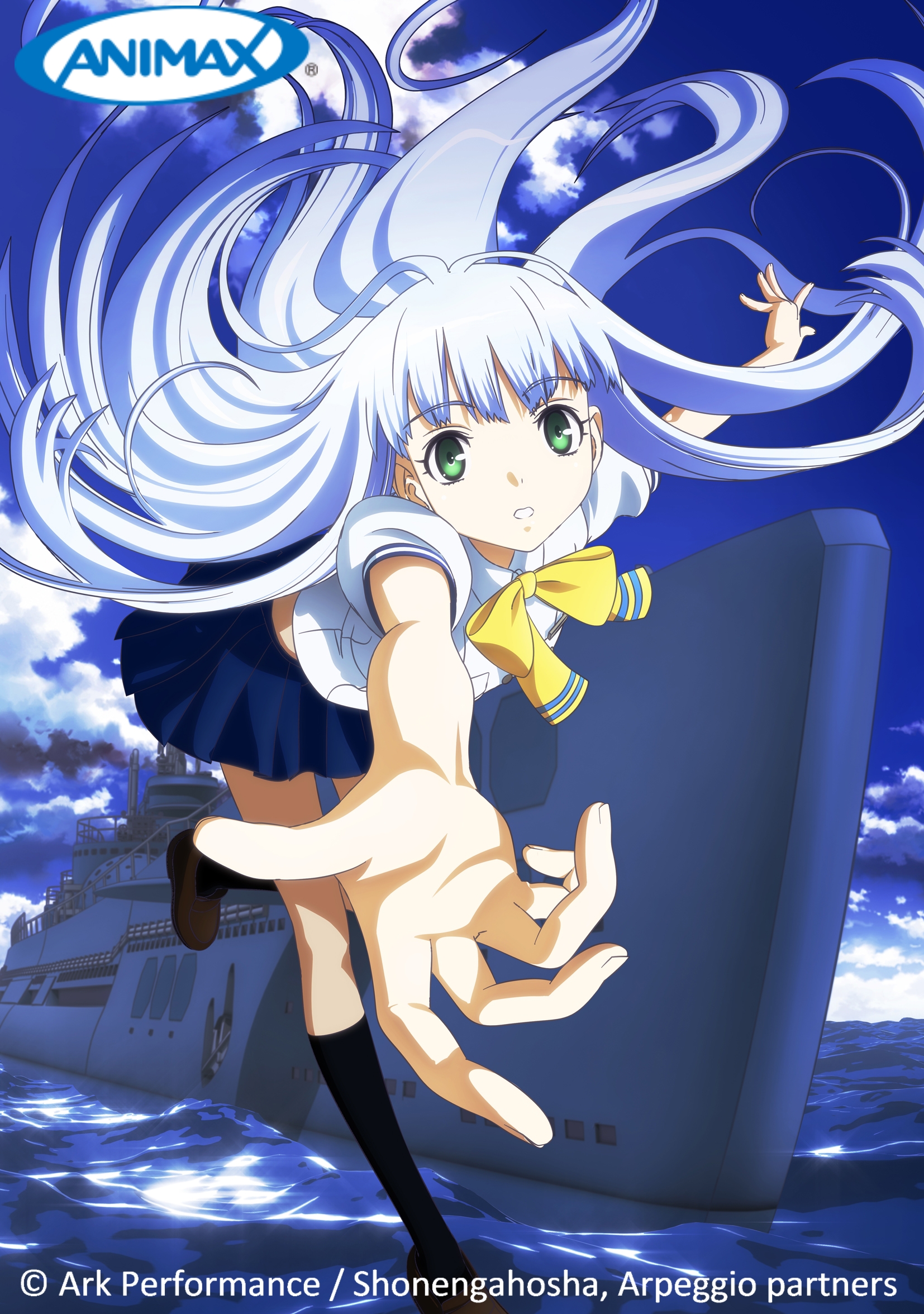 Arpeggio of Blue Steel is an animation adaptation of Ark Performance’s manga series of the same name. In the year 2039, humanity has retreated to what little land remains after global warming causes sea levels to rise, but the appearance of mysterious warships known as the Fleet of Fog causes a worldwide blockade, bringing trade and communications to a standstill. It is up to Chihaya Gunzou and his ship Iona to try and turn the tide, but will they be able to overcome these formidable enemies?

An one hour special featuring the action stars of the Animax. 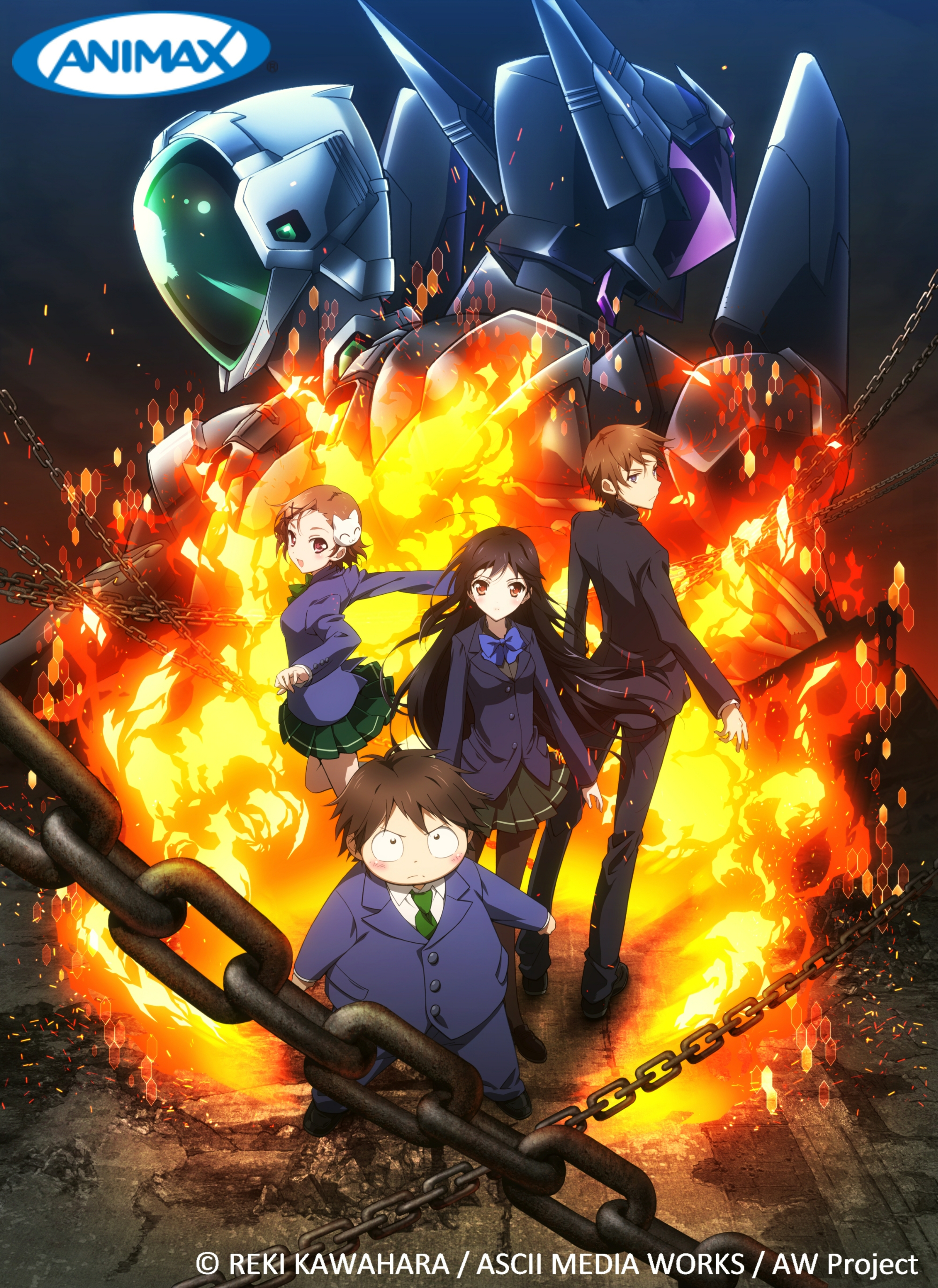 It is the year 2046 – Haruyuki “Haru” Arita is a student at Umesato Junior High School. However, Haru isn’t exactly having the best social life there. Being a short and fat boy amongst many tall and thin schoolmates, he constantly gets bullied by Araya and his gang. This causes him to have very low self-esteem.

To seek solace from his horrible days in school, Haru logs onto the school’s Local Network and plays squash by himself. He usually tops the score board. However, he is beaten by Kuroyukihime one day. Kuroyukihime is the school’s popular Student Council Vice-President. After that day, Haru never found life the same again.
Kuroyukihime invites Haru to lunch the next day and introduces him to Brain Burst, a program not known to many, which is able to increase the speed of the human cognitive process so much so that time stops. Haru then learns that Brain Burst is more to a Virtual Reality Massively Multiplayer Online (VRMMO) Fighting Game where people can fight each other in duels to win Burst Points. Burst Points can be utilized for acceleration abilities in the real world.

The reason Kuroyukihime wants Haru to be involved in this game is because she needs his help to reach Level 10 within Brain Burst. In order to do that, they have to defeat the “Six Kings of Colour” and will get to meet the creator of Brain Burst and learn the true purpose of the game. 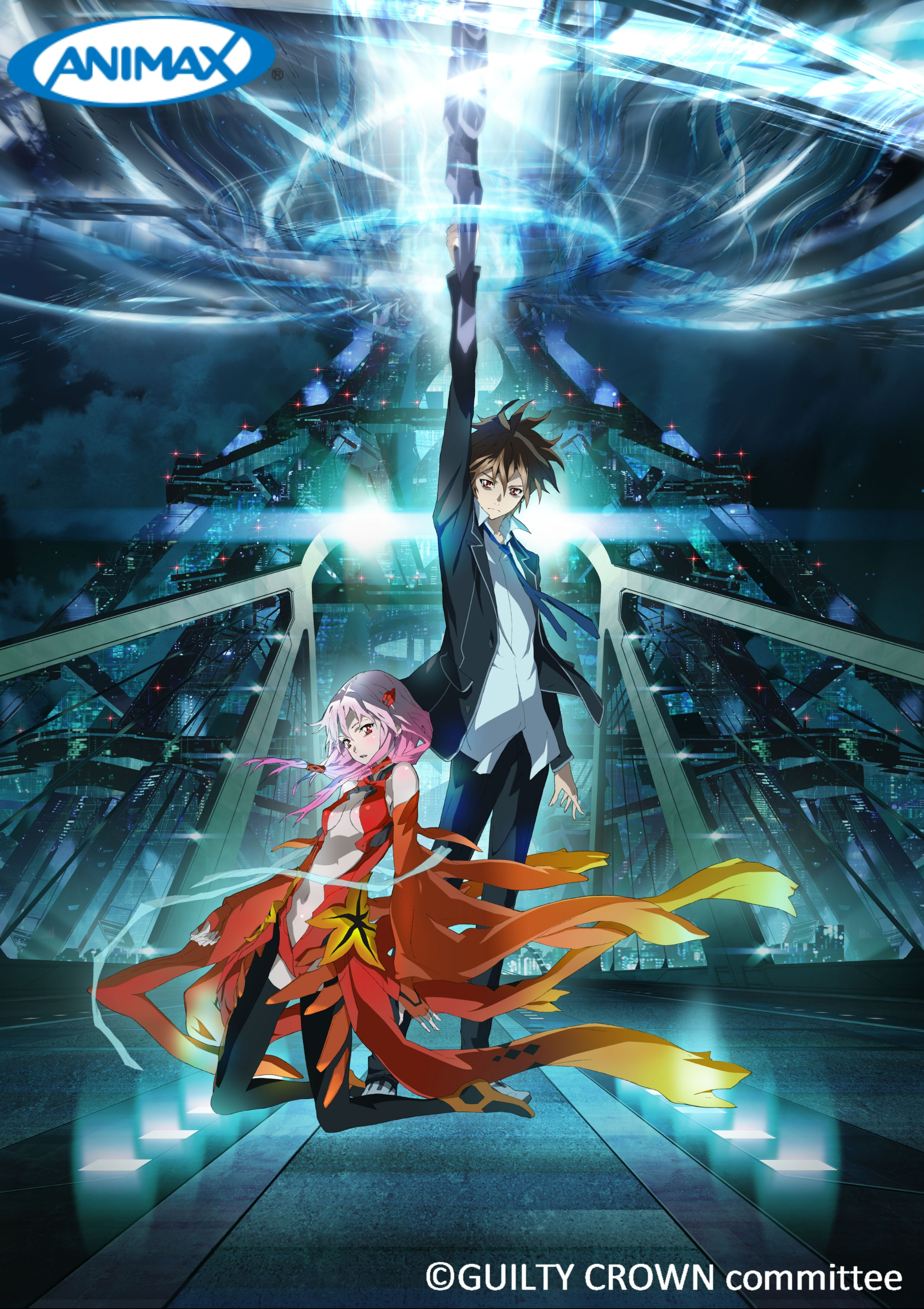 Shu Ouma is an ordinary high school boy, until the day he is accidentally exposed to a genetic weapon while trying to help a wounded girl, Yuzuriha Inori. The weapon gives him an ability known as “The Power of the Kings,” which allows him to extract “Voids” from other people around him. These Voids are the physical manifestations of these other people’s psyches and can be used as weapons.

In the process of rescuing Inori, Shu is also dragged into an ongoing conflict between the authorities, the GHQ, and a resistance group known as “Funeral Parlor” of which Inori is a part of. Caught between trying to protect those around him as well as the need to use these friends as weapons in order to do so, how will Shu strike a balance between using his power and the guilt it brings him?

Shu Ouma’s entire world was shattered after a meteorite crashed into Japan, unleashing the lethal Apocalypse Virus. The chaos and anarchy born of the outbreak cost Shu his family and reduced him to a timid, fearful shell of the boy he had once been. His life took another unexpected turn after a chance encounter with the stunning pop star, Inori. This mysterious beauty introduced Shu to the King’s Right Hand: a genetic mutation that allows him to reach into hearts of mortals and turn them into weapons.Shu finds himself caught in the crossfire between those who desperately seek his newfound strength. On one side lurks a clandestine government agency, and on the other, Inori and the spirited band of rebels known as Funeral Parlor. The choice is Shu’s to make – and the world is his to change. 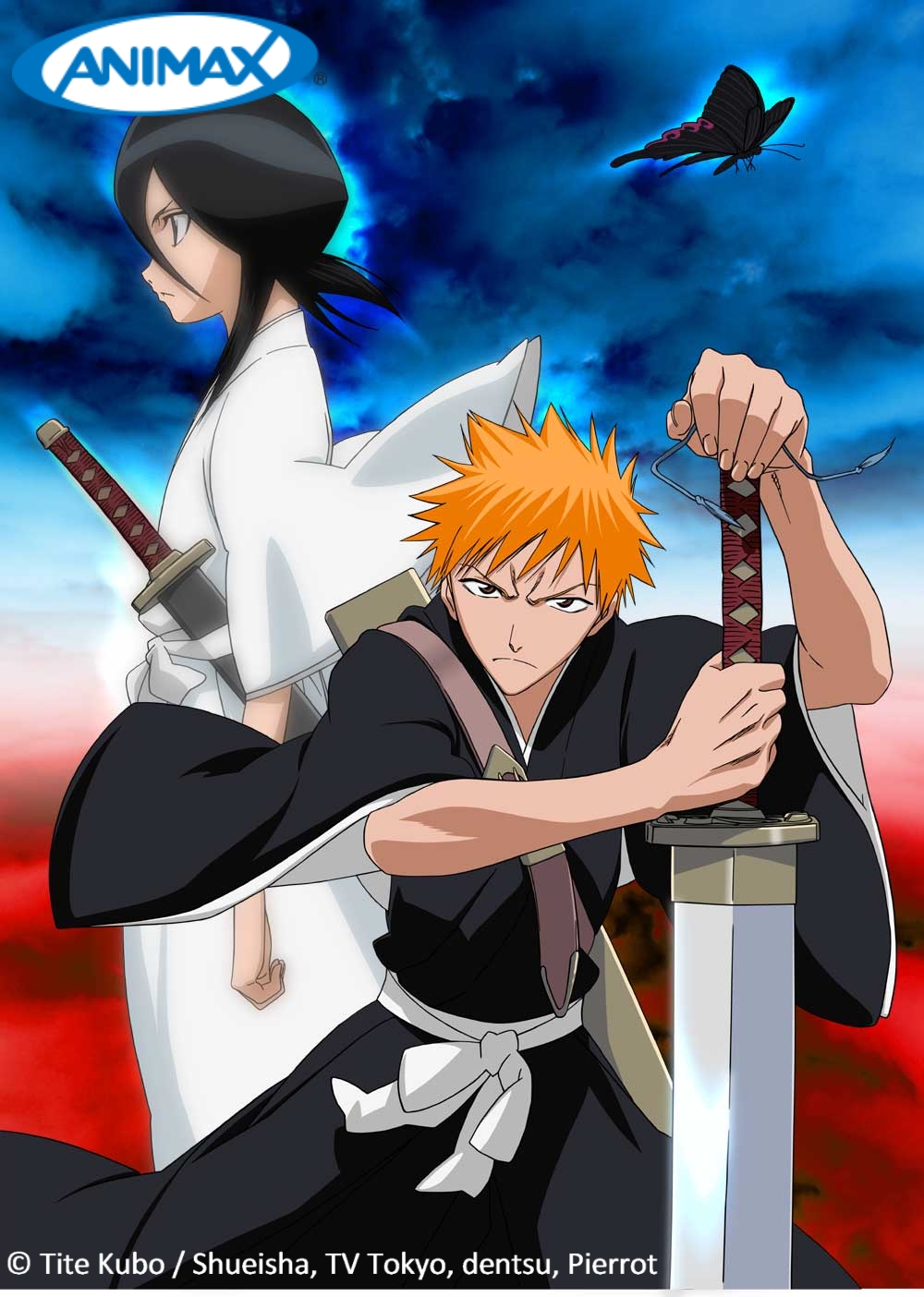 Bleach follows the adventures of Ichigo after he obtains the powers of a Soul Reaper from another Soul Reaper, Ruki. His newfound powers force him to take on the duties of defending humans from evil spirits and guiding departed souls to the afterlife.

Gotei 13 Invading Army Arc – Soul Reaper Ichigo and his friends investigate a series of strange events in the Soul Society where numerous Soul Reapers have disappeared without a trace, with a seemingly large conspiracy at work. As this takes place, Ichigo is forced to struggle with the fading of his powers due to the previous battle between him and Sosuke Aizen.

Lost Agent arc – This arc sets 17 months after the Ichigo lost his Soul Reaper powers and meets a man known as Kugou Ginjou who proposes him to recover them. 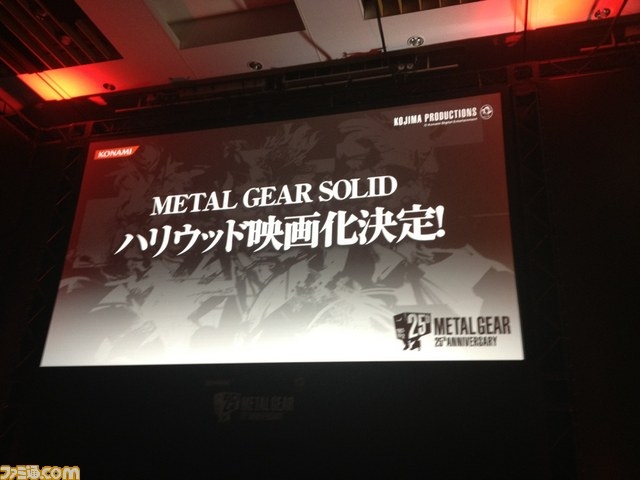 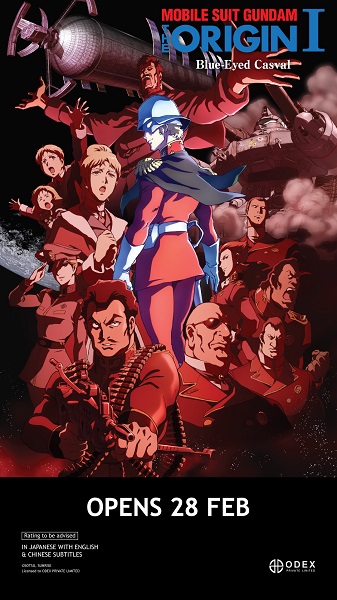 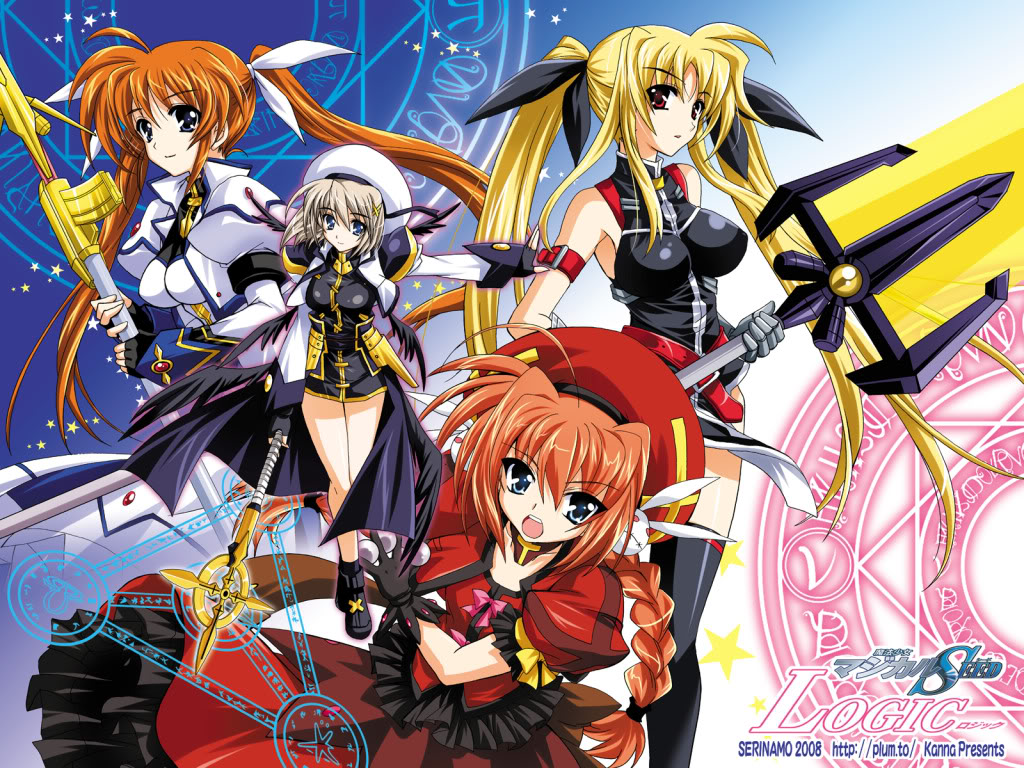