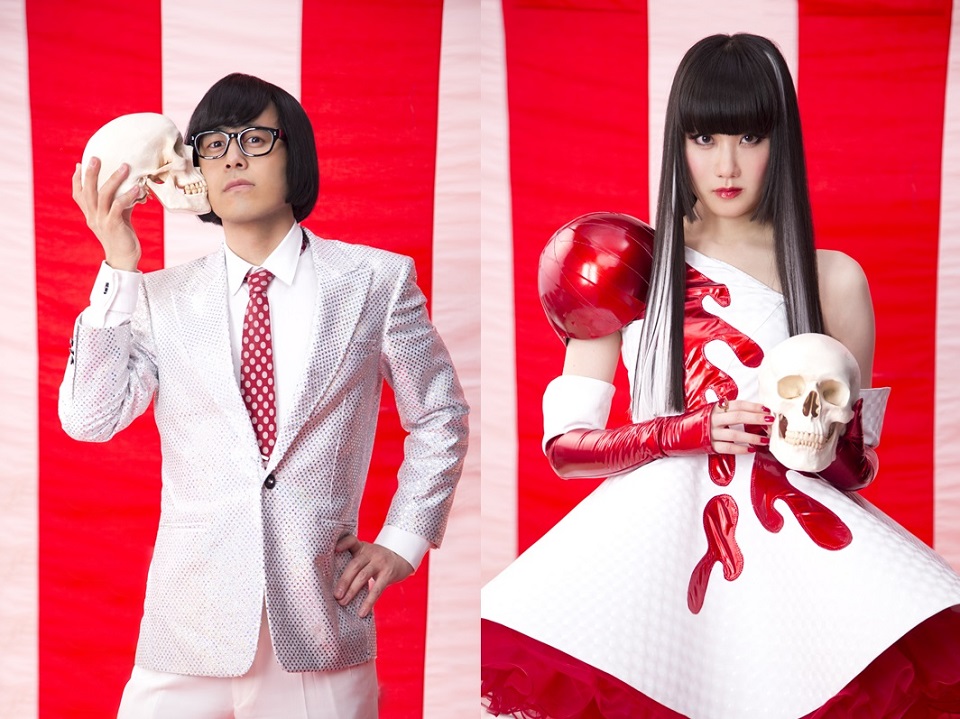 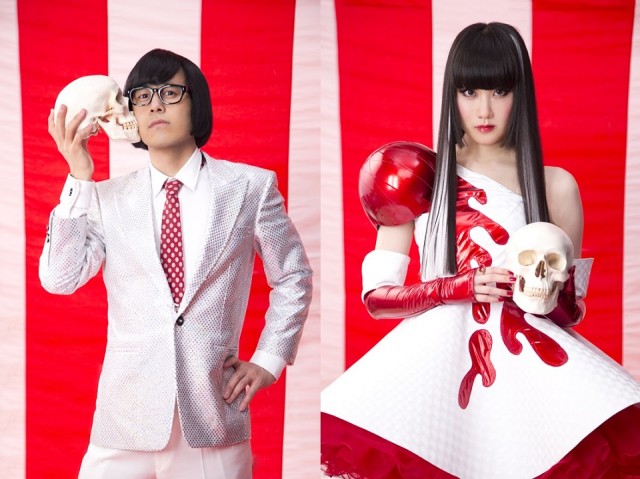 Japanese Trauma Techno Pop band URBANGARDE revealed their new music video “” today, the first song to be released from their upcoming album Utsukushii Kuni. The video once again features URBANGARDE‘s stunning visuals and the return of disturbing imagery familiar to URBANGARDE fans, including Yoko’s blood-red teardrops and her samurai duel with a gigantic Kewpie Doll.

The title of the album Utsukushii Kuni (Beautiful Country) is a pun. Japanese prime minister Shinzo Abe used this phrase as a title of his book and a political speech during his first term as prime minister. For the title, URBANGARDE intentionally used the wrong Chinese character, 鬱 (utsu=depression) instead of 美しい(utsukushii=beautiful). 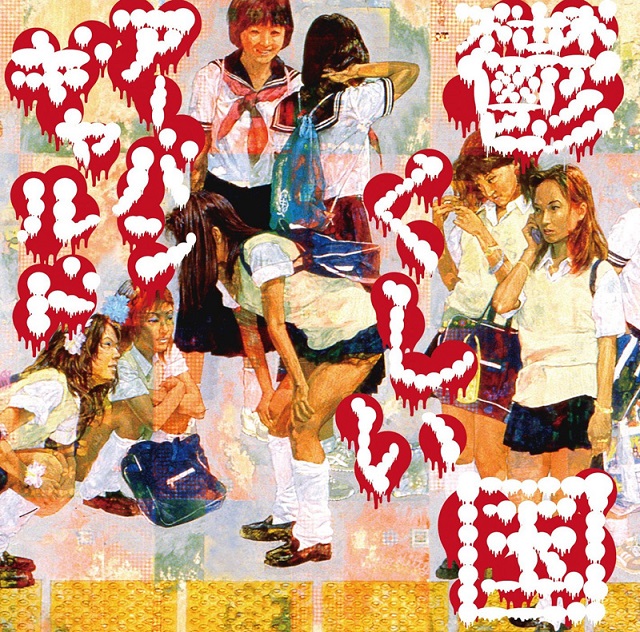 Utsukushii Kuni features artwork by renowned Japanese painter Aida Makoto, a contemporary Japanese artist known for his provocative works of manga, painting, video, photography, and sculpture. The jackets for the regular and limited editions of Utsukushii Kuni are reproductions of his works Gunjouzu ’97. Makoto was approached by band leader Temma Matsunaga because he felt the images reflected his view of the world.

Often performing for crowds of over 1,000 in Tokyo, their 2012 album “Geiger Counter Culture” achieved the number 10 position on the daily Oricon chart in Japan and made the top 25 on its weekly chart.

Popular in France, vocalist Yokotan has appeared on the TV program “Japan in Motion” (NOLIFE TV), and URBANGARDE ranked No.4 among the program’s most popular J-Pop artists in 2012. The band made their French live performance debut at Toulouse Game Show (TGS) in December 2012. In 2013, URBANGARDE performed at France’s Japan Expo and released their greatest hits compilation “Koi to Kakumei to URBANGARDE,” featuring the new song “Tokai no Alice.” 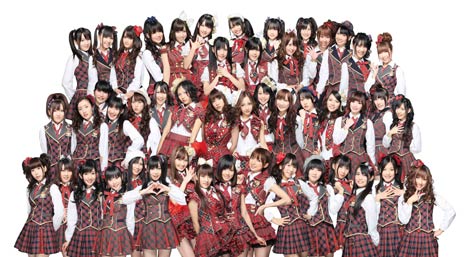 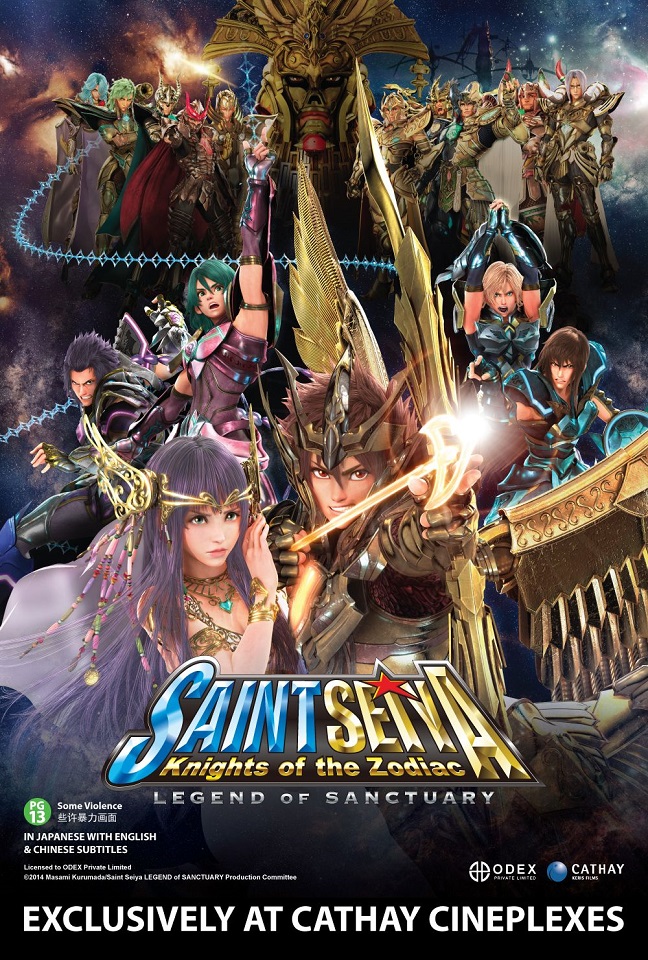 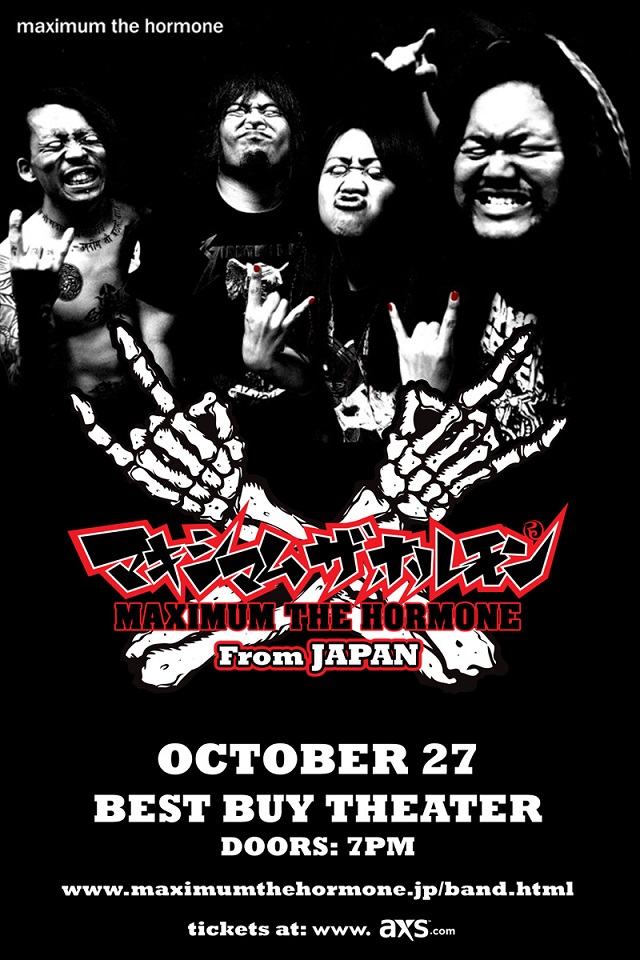