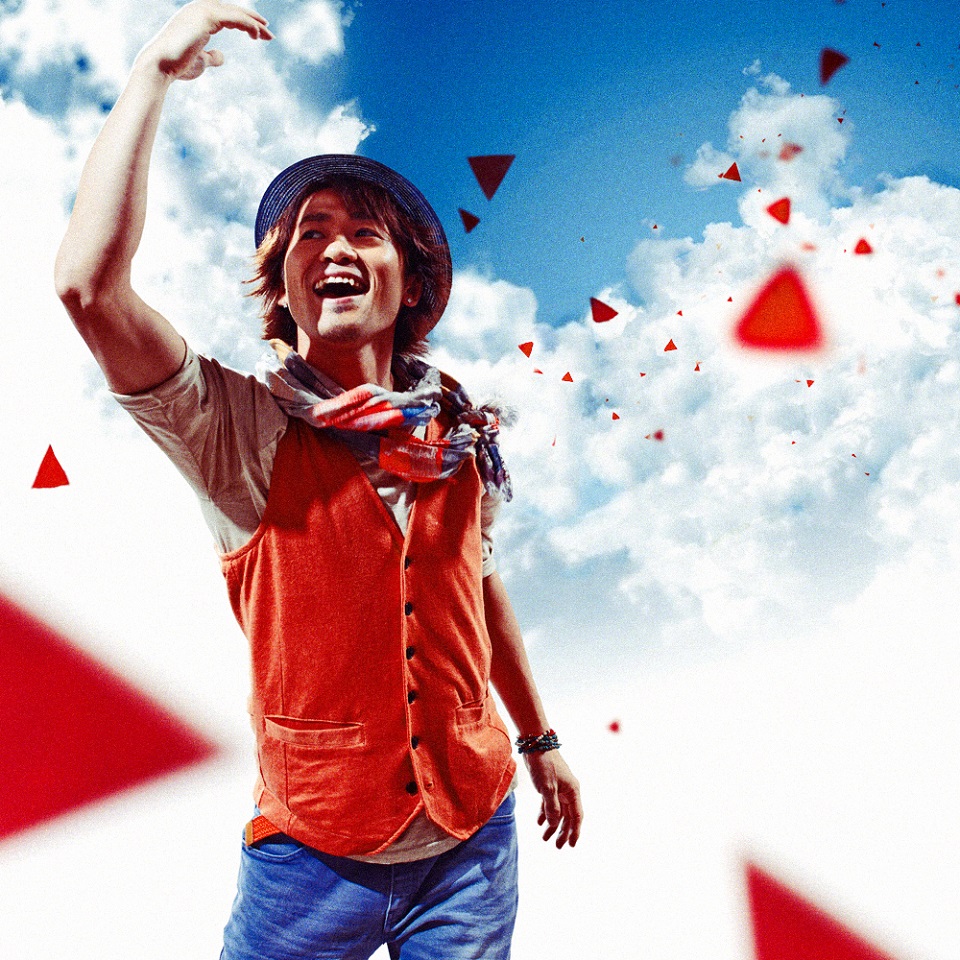 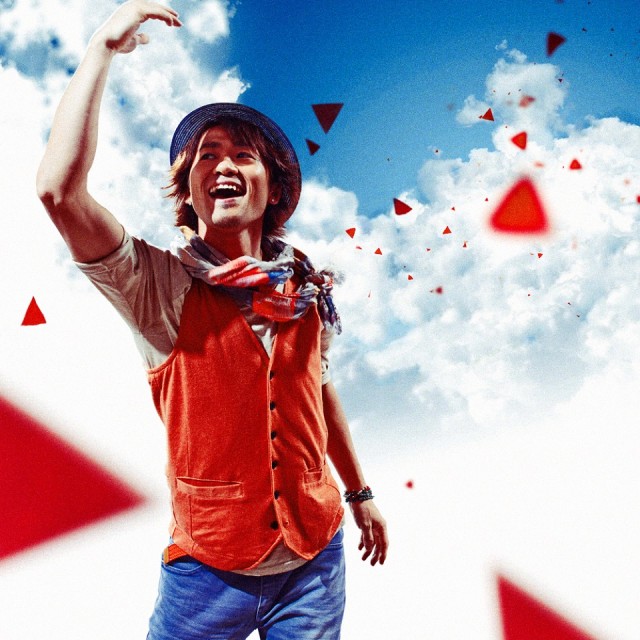 Naoto is a singer-songwriter born in Mie prefecture growing up in Chiba, Japan. Naoto has traveled alone to 28 countries in 515 days, performing live in each of the countries to absorb it’s the global culture and music. “Inti Raymi” is Quechuan (Incan language) meaning “festival of the sun.”

Naoto made his major debut in Japan on April, 2010 from Universal Sigma and successfully performed at the Tokyo Budokan Hall that December. He has released 12 singles, 4 albums, 1 EP, and 3 concert DVDs to this date.

Coming this June, Naoto will release a new track called “The World is Ours!” which will be featured as Coca-Cola Inc. World Cup Anthem song in Japan for the FIFA WORLD
CUP BRAZIL™.

Here’s a Video Message from Naoto Inti Raymi for Singapore ! Catch their LIVE performance on 22nd May 2014 (Thursday), JAPAN NIGHT in Music Matters 2014

Let’s Exercise with a girl on an Android Phone! 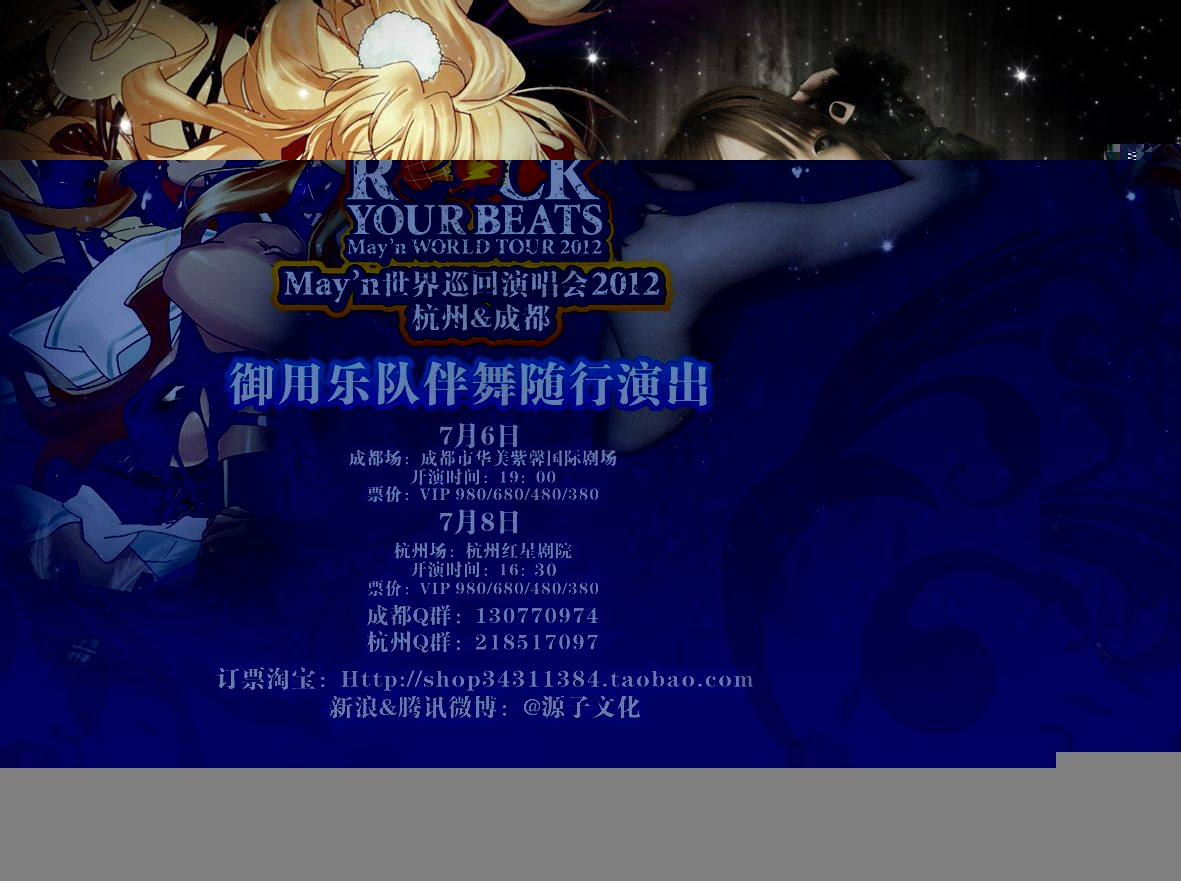 The Demo Knight: When TF 2 Meets The Dark Knight 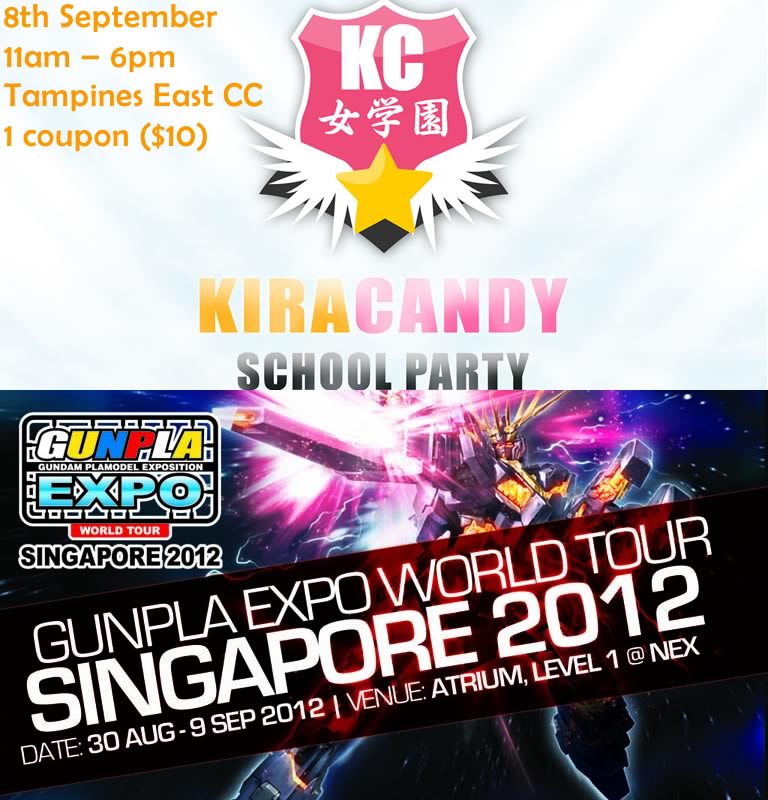