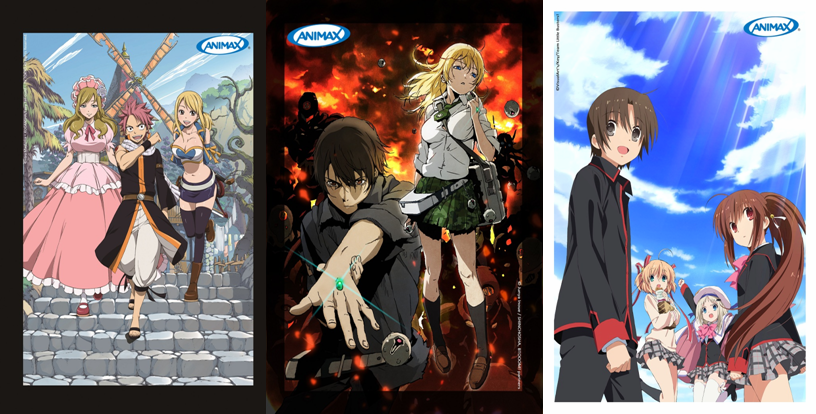 This coming March, Animax Asia will be premiering a whole new season of animes. 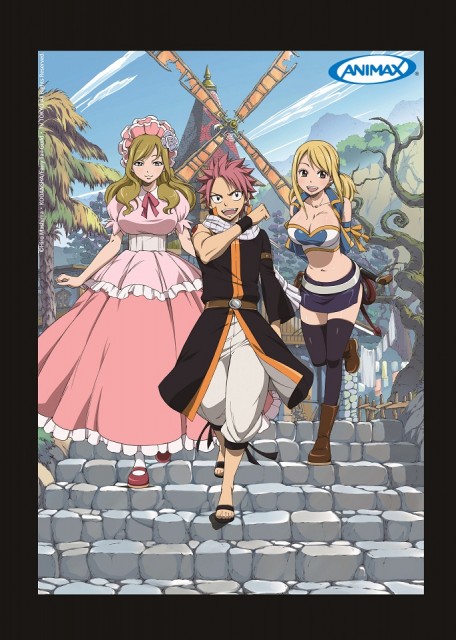 The new season follows the adventures of Lucy and Natsu of the fictional guild, Fairy Tail.

Focusing on Natsu, Lucy, and the others who were frozen in time for seven years on Sirius Island, the members return to Magnolia and discover that Saber tooth is the strongest guild in the Fiore Kingdom.

Having become the weakest guild during the absence of its core members, Fairy Tail decides to enter the Grand Magic Games, an annual competition to decide on Fiore’s strongest guild. 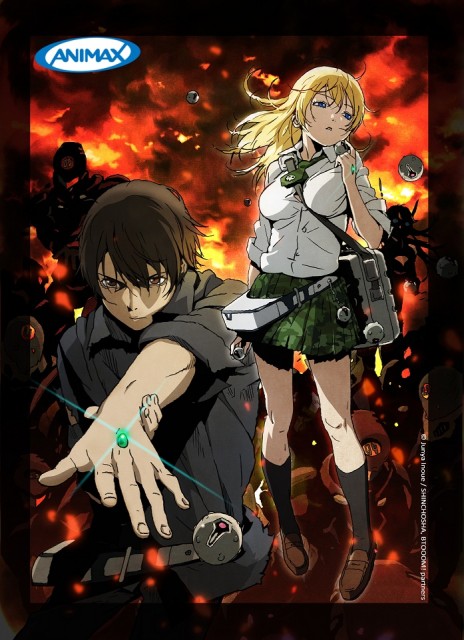 Btooom! Premiers on 5 March, airing from

The story enters around Ryota Sakamoto, a NEET (not in Education, Employment, or Training) young man and a top-ranked player in the online combat game Btooom!

One day, he awakes up on a tropical island without remembering how he got there.

While wandering around he saw a figure in the distance and asked for help. However, the figure responds by throwing a -“BIM” bomb at Ryota . Ryota soon realizes that his life is in danger, and he is now trapped in the world of Btooom! In the game Ryota meets Himiko, who is another Btooom! player –and Ryota’s in-game wife. 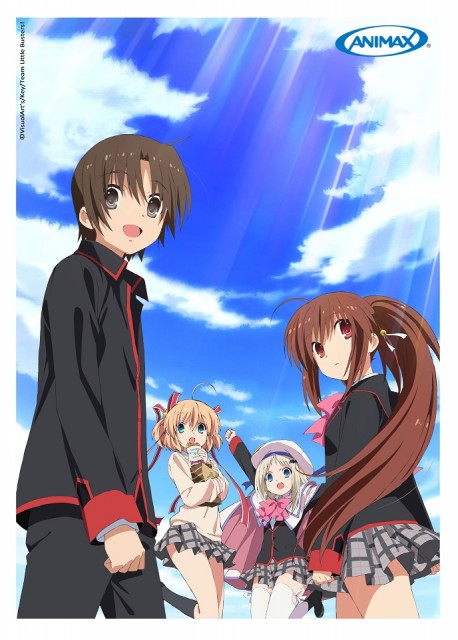 Riki Naoe was orphaned when his parents died, but his depression is slowly lifted when he befriends a group of kids calling themselves the Little Busters. The series takes place during his second year of high school where he took on 2 missions.

First, to recruit new members (preferably females) so the Busters can form a basketball team. Second, to complete tasks assigned to him and his friends. These tasks given to them in a form of odd messages delivered by cats.

And so, between steeling his courage to talk to girls and facing his feelings concerning to Rin, Riki may just need the strength of a superhero to solve the ultimate mystery of the Little Busters!

Catch all this anime first and exclusively on Animax. 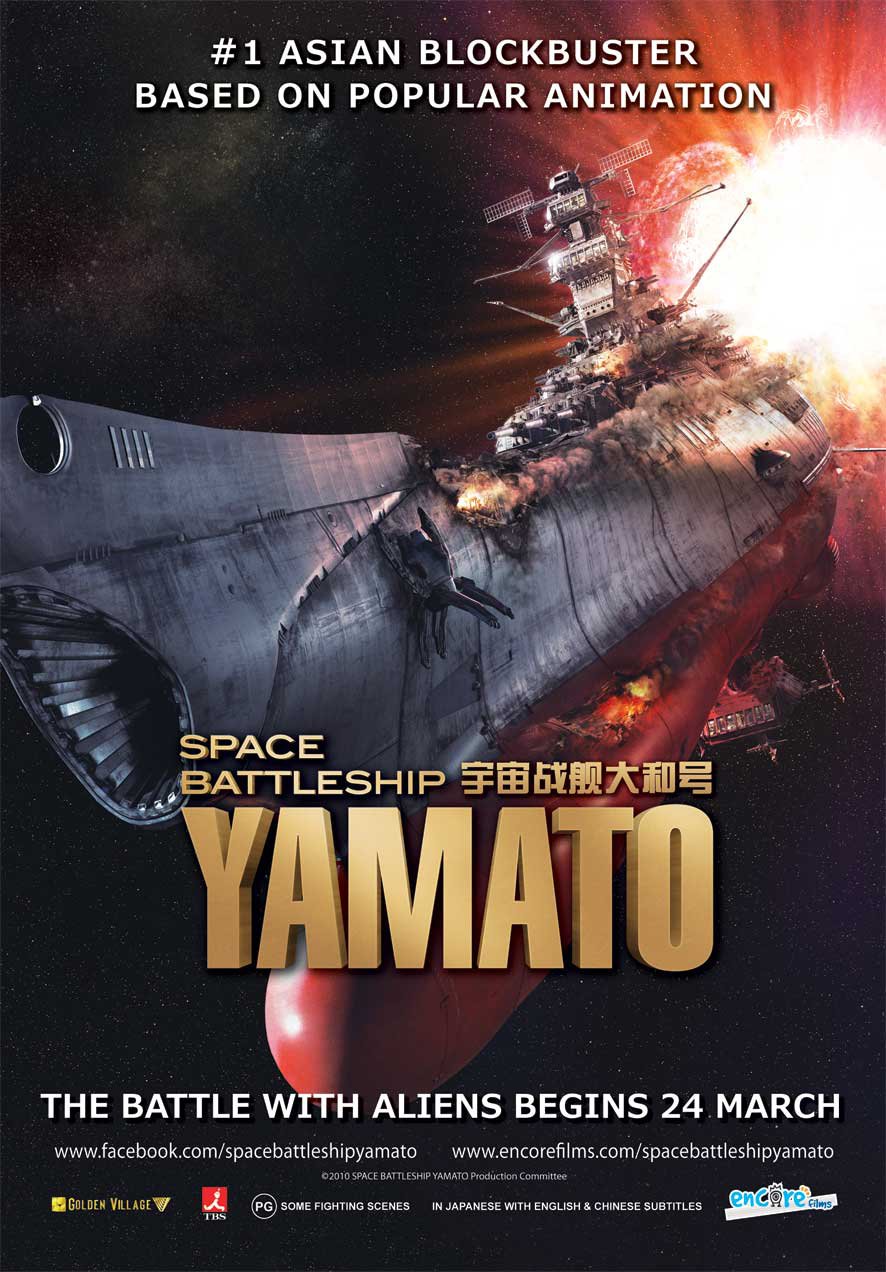 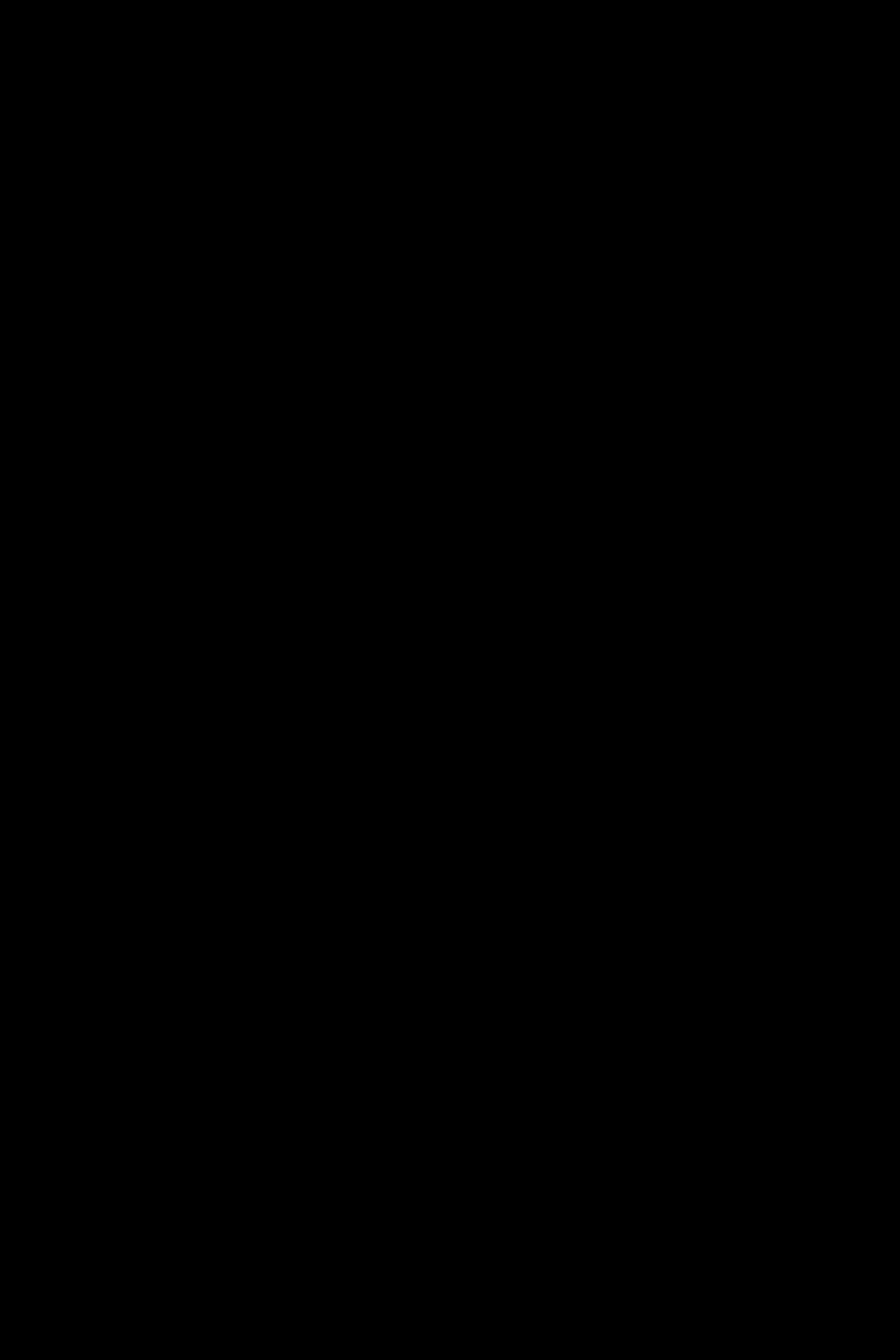 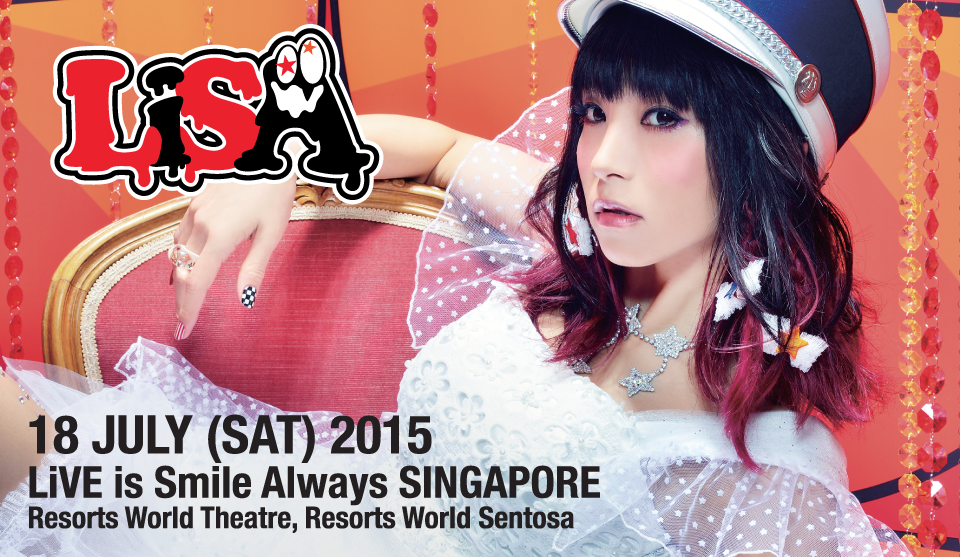 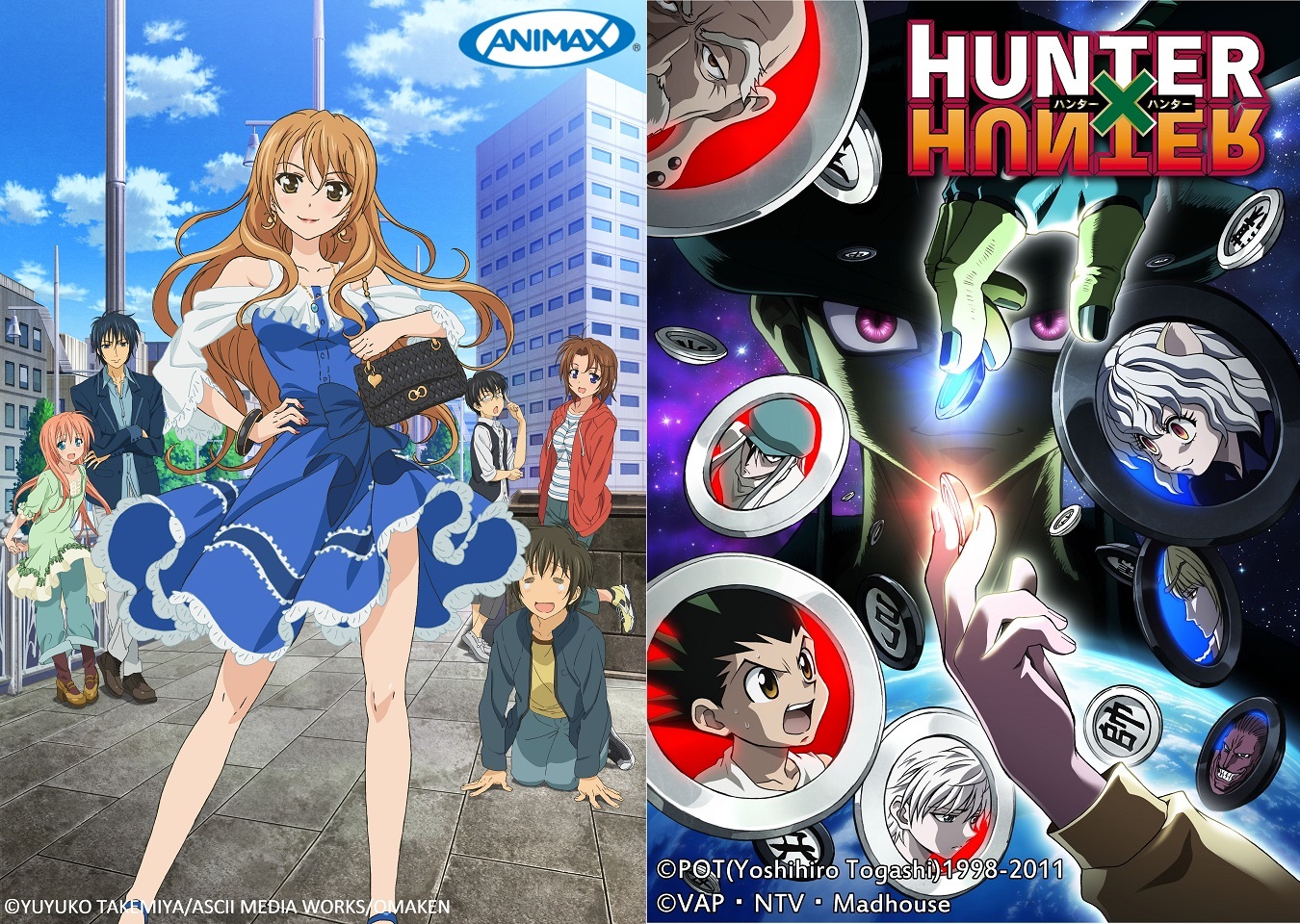