All-girl Japanese rock band exist†trace has announced the opening of their International Fan Club “Archangel Diamond”. The official fan club will be open to exist†trace fans worldwide. Official start date plus details about membership benefits and exclusive merchandise will be announced soon. 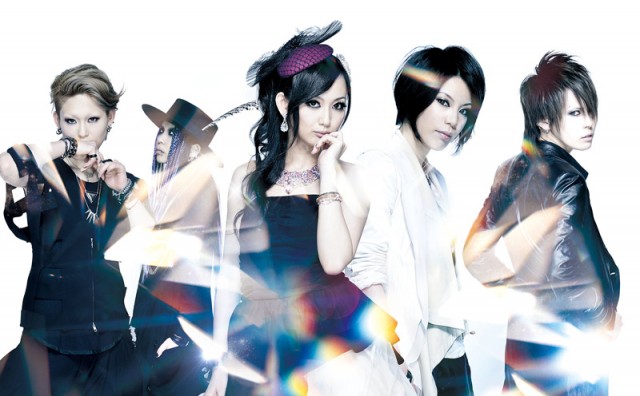 Exist Trace (stylized as exist†trace) is one of Japan’s first all-female Visual Kei rock bands.  The members originate from Tokyo, and initially formed in June 2003.

The band to date has released five singles, four EPs, and a compilation album. Exist Trace has also appeared on ten omnibus albums as well as two live DVDs featuring several bands on the Shizuoka-based Sequence Records label. Exist Trace released a new EP on October 21, 2009, entitled Ambivalent Symphony.Their highest charting is number 84 on the Oricon album chart for Virgin. Along with multiple tours of Japan, exist†trace has performed twice in Europe, making appearances in Berlin, Helsinki, Moscow, Paris, London, and Barcelona. In 2009, the band performed at the 2-day V-ROCK FESTIVAL in Chiba, Japan.

Along with multiple tours of Japan, exist†trace has performed twice in Europe, making appearances in Berlin, Helsinki, Moscow, Paris, London, and Barcelona. In 2009, the band performed at the 2-day V-ROCK FESTIVAL in Chiba, Japan.

In November 2010, exist†trace released their album “TWIN GATE” in Japan and America, followed by their first American live show for 3000 fans at Sakura-Con in Seattle in April 2011. In June of the same year, they made their major-label debut with the “TRUE” EP on Tokuma Japan, and released a second 5-song EP “THE LAST DAYBREAK” in October 2011.

In April 2012, exist†trace’s “I feel you” was selected as the main theme for Olympic champion Nadeshiko Japan’s official guidebook. Their first full-length major-label album “VIRGIN” was released May 23, 2012.

In June 2012, over 27,000 viewers from around the world tuned in to Nico Nico Douga to watch exist†trace’s live-show event “Just Like a Virgin” from Tokyo’s renowned live house Shibuya O-WEST.

In June 2013, exist†trace returned to America for the third time in three years to perform at A-Kon in Dallas, TX. Their latest single, “DIAMOND,” was released in July 2013, followed by a worldwide digital release on iTunes, Amazon, and Spotify.

Exist Trace’s early music can be described as melodic metal, with vocalist Jyou’s growls and shouts throughout many songs, which contributes to their dark undertone. They have since added more complex sounds to the compositions, their guitar sound often featuring heavy distortion and technically virtuoso riffs and solos.

The lyrics are mainly based on gothic themes, and their music style has resemblance to gothic rock. In recent work, they have experimented with different electronic and melodic approaches to their music, such as the jazz-influenced “Ginger” and the electronic-rock of “Diamond”. 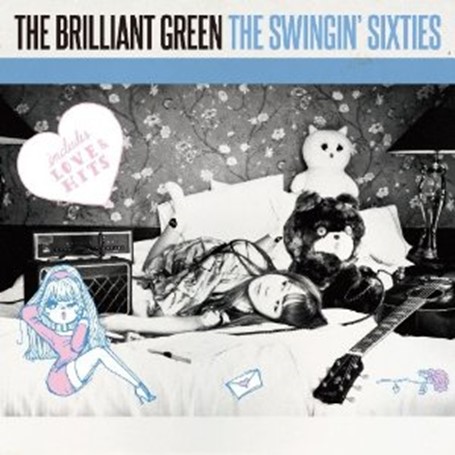 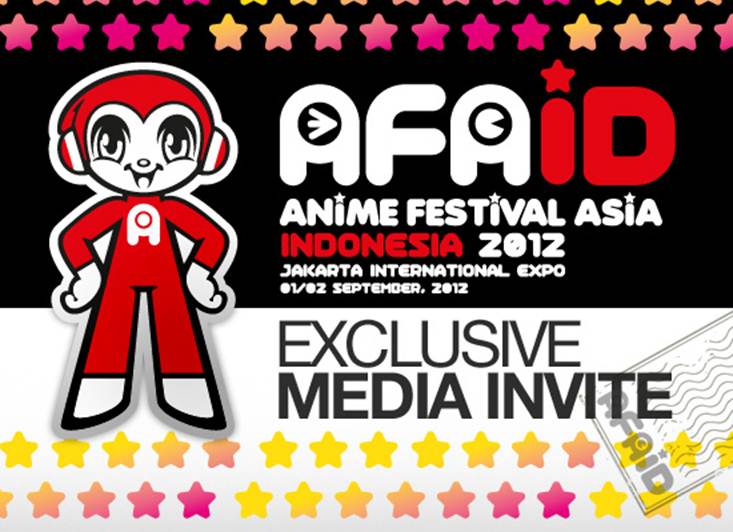 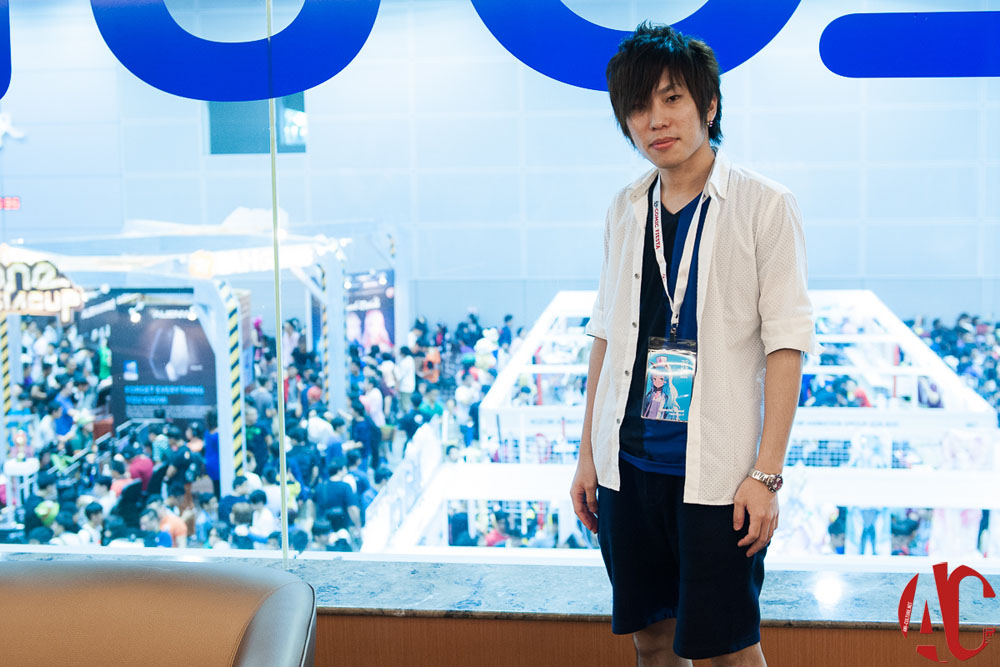