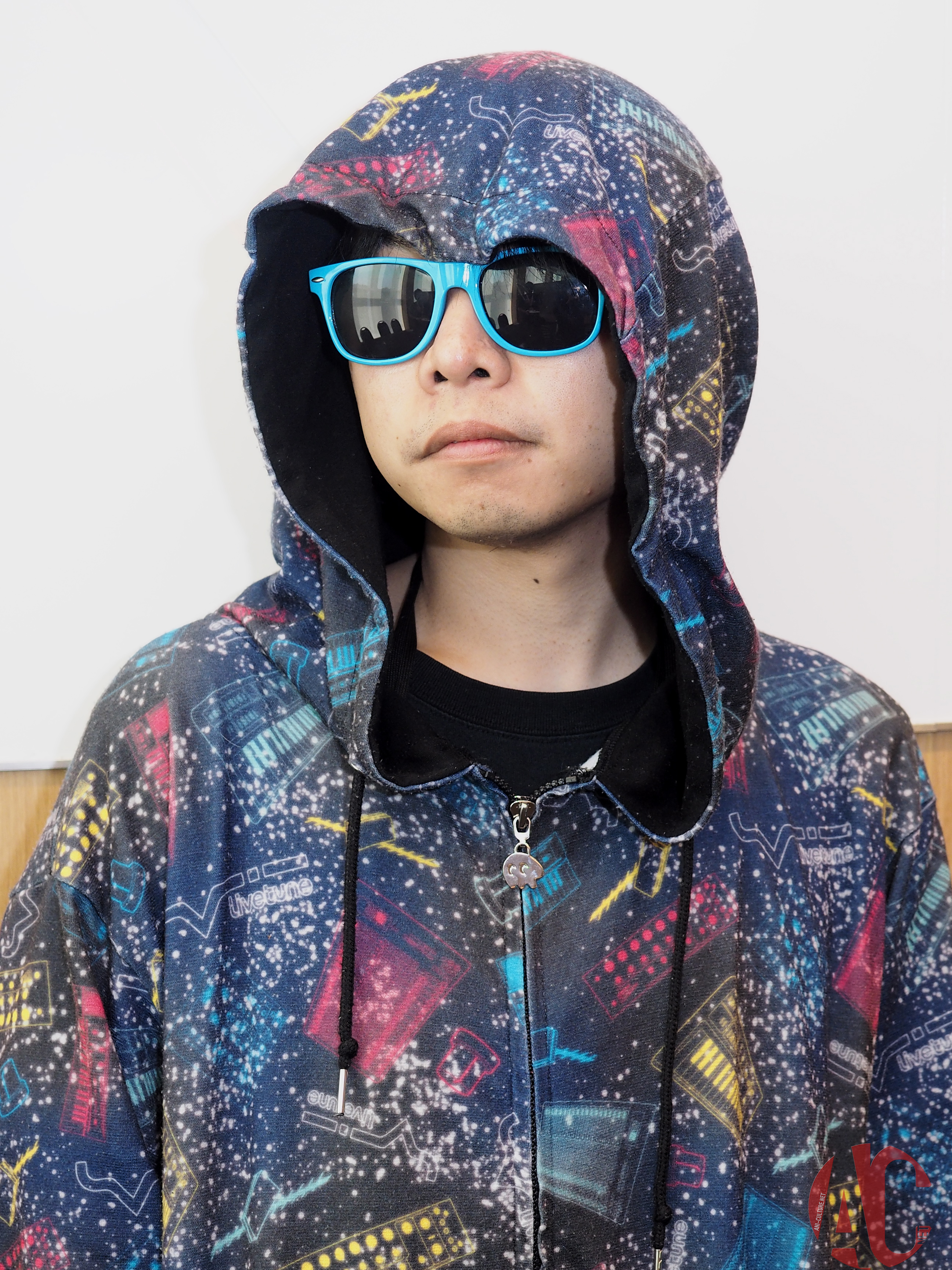 Started out in 2009, livetune started his music career with the aid of Hatsune Miku singing synthesizer to produce vocals for songs and has gained popularity throughout the years through uploading his works on Nico Nico Douga.

He has grown so popular, that in the year 2011, one of his songs, “Tell Your World”, has been chosen as the theme song for Google Chrome’s advertisement in Japan. We were honored to be to have this exclusive opportunity with our comrade Hexieshe to get up close and personal with this amazing producer!

Without further delay, let’s get on with the show and straight into the interview segment with livetune! 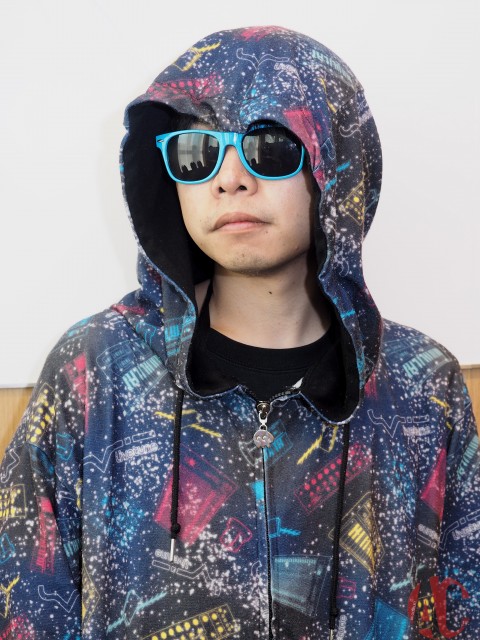 Back In 2007, what was the reason or drive to put your first song into Nico Nico Douga?

Actually, I am interested in songs regarding VOCALOID and the software. That year, there was quite a number of people that created their own songs with the software and put it up in nico nico douga. So I just followed the trend and put my own songs there to share with everyone.

After the debut of PACKAGE in NicoNico Douga, which have gathered a overwhelming response, how did you feel and react when you understood that your music was welcomed by so many people?

In truth, even after sharing my songs in nico nico, I don’t really have any idea why my music is so popular (laughs). But, what I know is that, when my songs are liked and welcomed by so many people, it makes me happy and, at the same time, proud of what I did.

During the process of a creation, did you encounter any difficulties and how did you overcome them? Where do you normally get the inspiration for your music?

In the past you have worked with KOTOKO, Maon Kurosaki and ClariS. Which artiste would you like to work with in the future?

Among all the artistes that I have worked with, I find them all great, each with their own strong points. If given a chance, I would want to try to work with other singers and producers that I have not worked with.

I want to leave a lasting impression on the audience when I am performing on stage. A impression so deep that even after 20 years, someone would still be able to remember that performance. It may be a simple and straightforward “concept” but it can result in a very deep “impression”. During the live, the whole space doesn’t just belong to me, I would want to let the audience take part and move together with my music.

When was the time you started to compose the song that you enjoyed?

It should be during my second year in junior high that I started to compose the music I like. That should be when I was … ….14 years old.

What is the difference when you compose songs for Vocaloid (miku) between artistes like ClariS, MaonKurosaki, Twill, Kotoko and Megumi Nakajima?

I personally feel that singers are people that are existing fully, each with their own potential, their own opinions, their own special style and characteristics. However, Vocaloid is just a software, with no such “restrictions”, being able to incorporate and bring out all the varying styles that you put in.

In a career as a DJ, what things would you consider to fall under the category of 【expectations and enjoyment】 and 【unhappiness】?

That’s all we have for livetune, stay tune for more from Ani-Culture.net ! 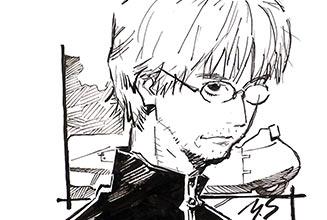 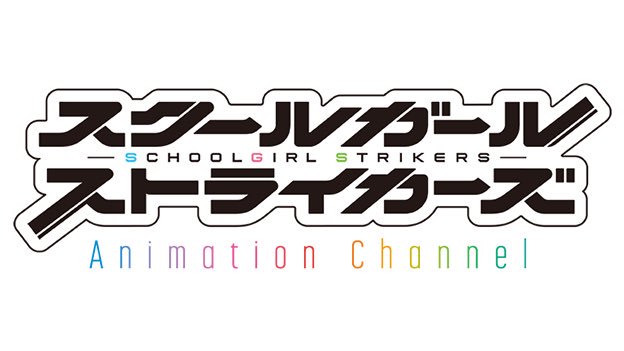 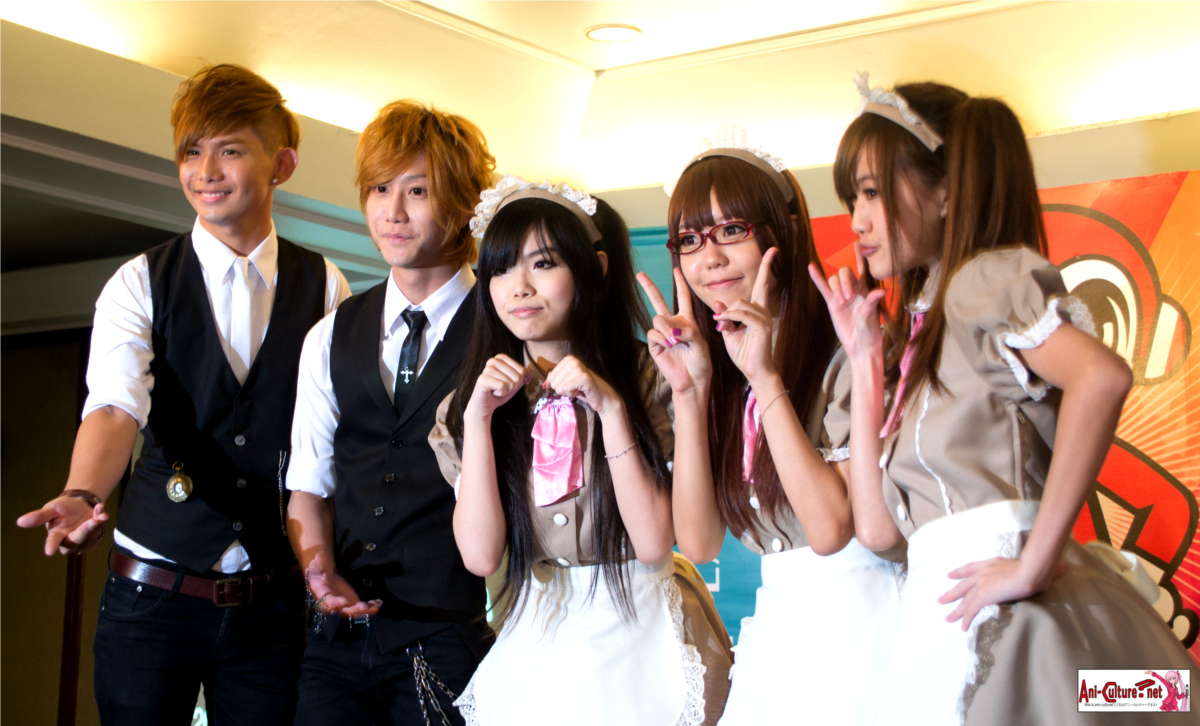