Singapore, 5 November 2013 – Stand by your battle gear as Anime Festival Asia (AFA) 2013 brings Japan’s most popular anime title of 2013, Shingeki No Kyojin (Attack on Titan), with exclusive content and activities. Organizers of the Southeast Asia’s biggest Japanese Popular Culture festival announced a dedicated Shingeki No Kyojin Experience Zone and a chance to meet with the creative team. Updates on featured anime titles and as well as the hotly anticipated AFA Regional Cosplay Championship were announced as well today, as the festival prepares to open its doors in a few days, from 8 – 10 November at Suntec Convention & Exhibition Centre, Singapore.

The Shingeki No Kyojin Experience Zone will include a Special Photo Taking Zone with an anime photo wall and the world’s only 1:1 Scale Titan Head. Exclusive manga and merchandise will also be available for sale. In addition, go behind the scenes of this anime as five members of the creative team will meet and share their views on the AFA Main Stage on 10 November for a featured anime special talk. They are: Director Tetsuro Araki, Character Designer Kyoji Asano, Producer George Wada, Animation Producer Tetsuya Nakatake, and voice actress Yui Ishikawa (the voice behind Mikasa Ackerman).

Anime lovers will be delighted to witness the World Premiere screening of the first episode of Noragami in Anime Festival Asia 2013. The thrilling action fantasy TV animation series, based on a popular comic book, is set to thrill and excite anime lovers.

Local and regional fans of cosplay can look forward to a more intense and exciting match, as Anime Festival Asia hosts the grand and final round of the AFA Regional Cosplay Championship, the most prestigious cosplay competition in South-East Asia. This year’s Championship will see new entrants from Vietnam join top cosplayers from Singapore, Malaysia, Indonesia, Thailand and the Philippines to win the coveted championship.

For more information on Anime Festival Asia 2013, members of the public can check out www.animefestival.asia/afa13and www.facebook.com/animefestivalasia. 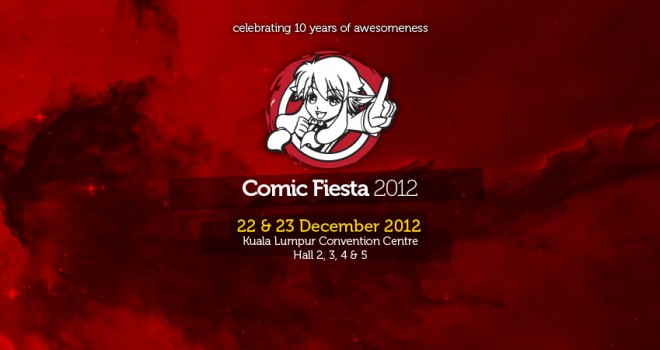 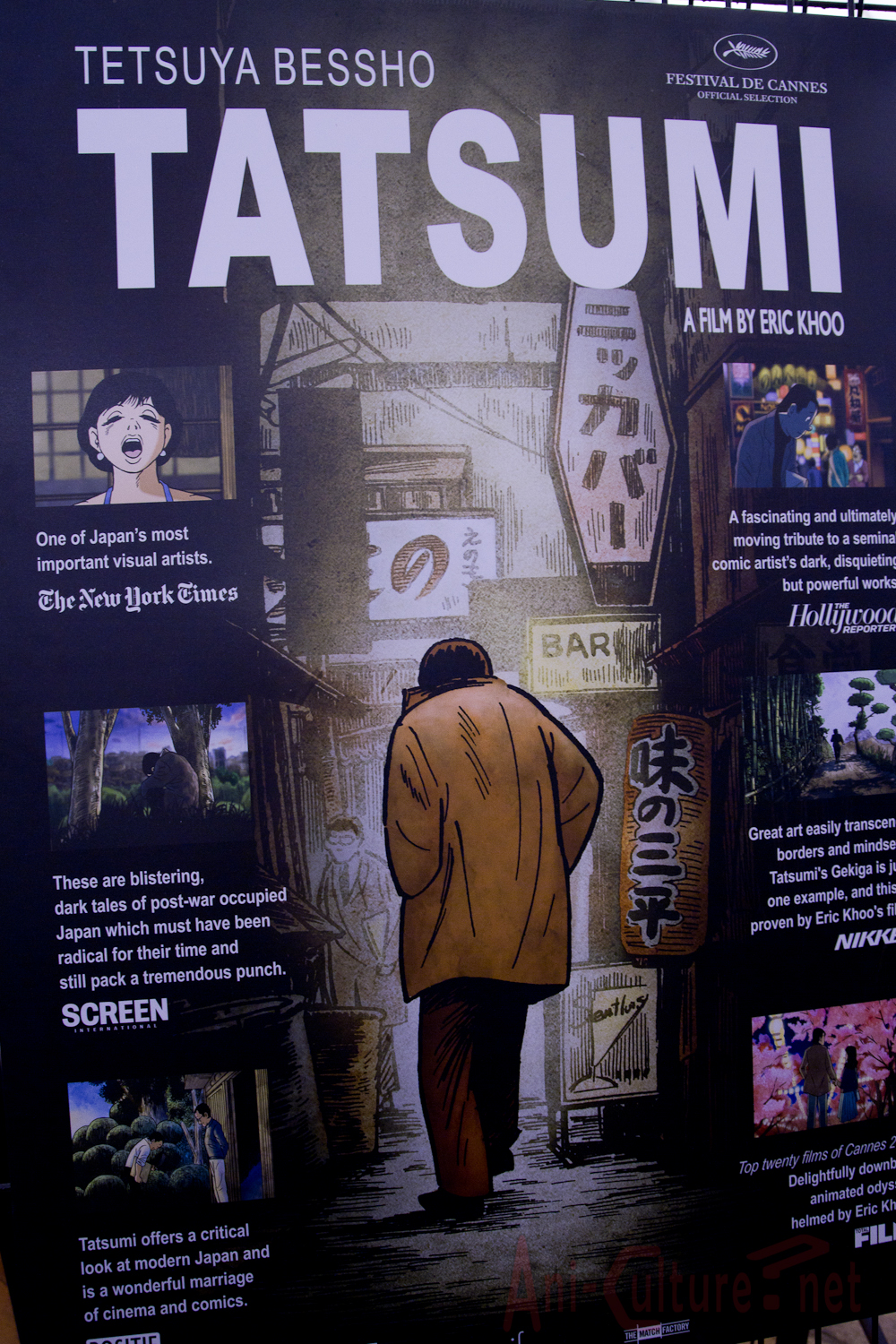