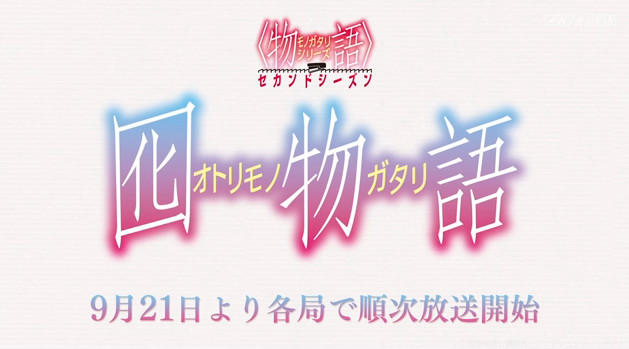 The official website for the Monogatari Series Second Season anime has streamed the short version of the first promotional video for the anime Otorimonogatari.

The story for this arc will be base upon Nadeko Sengoku, a 14-year-old girl (born on June 3) who was cursed by a snake. She reels off some of her favorite things in the promo like her favorite food is hamburger, her favorite manga is from the ’80s and her favorite niichan is Koyomi.

Otorimonogatari will be premiering on September 21.

It is also noted that the second season of the Monogatari series are actually covering the material from the five volumes of the original light novel series in the span of half a year.

Finally, the season is coming to an end, so do forward to the new anime that is to come in the upcoming day. 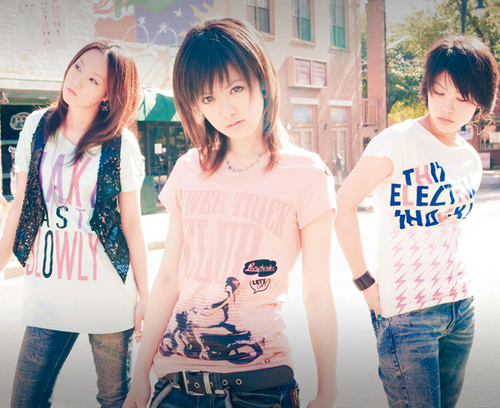 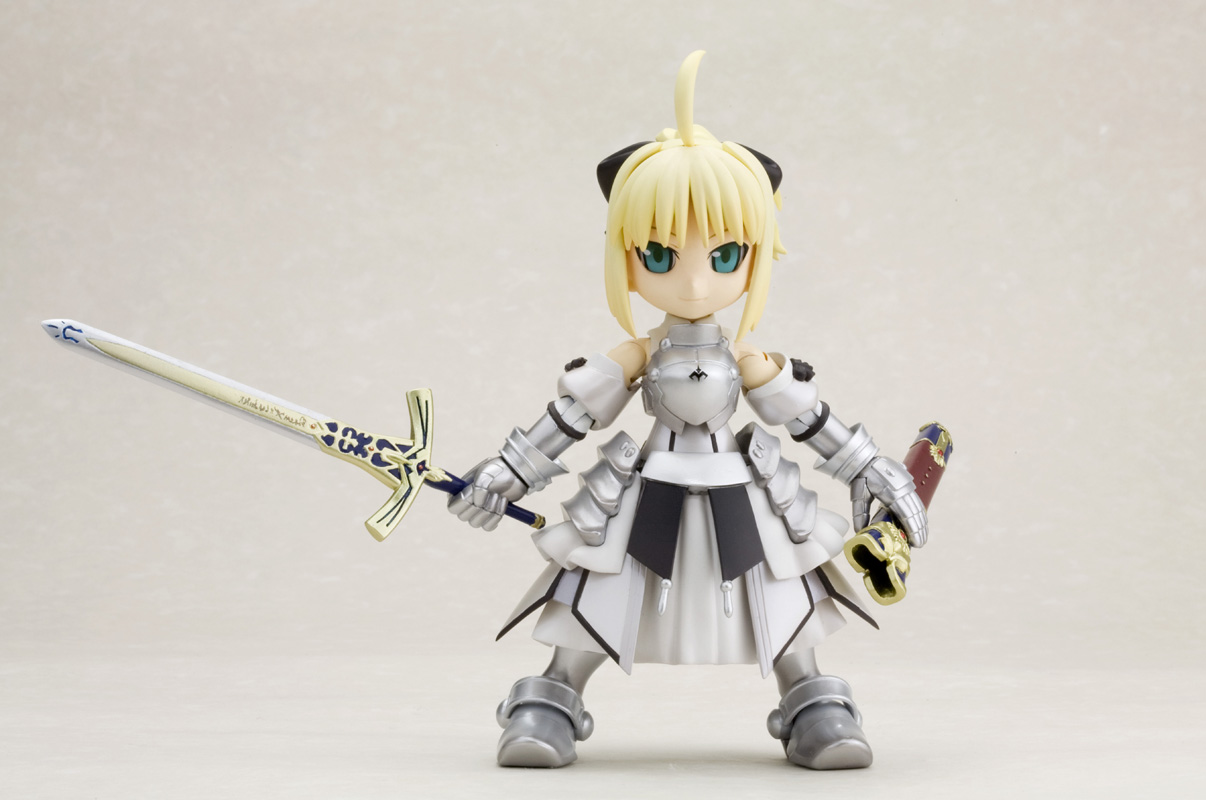 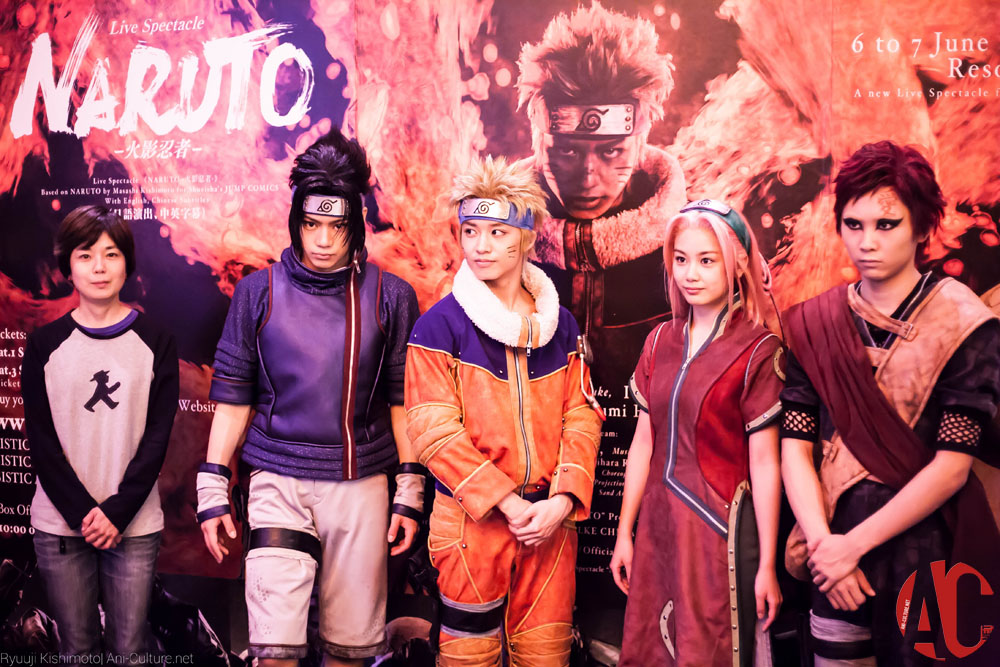 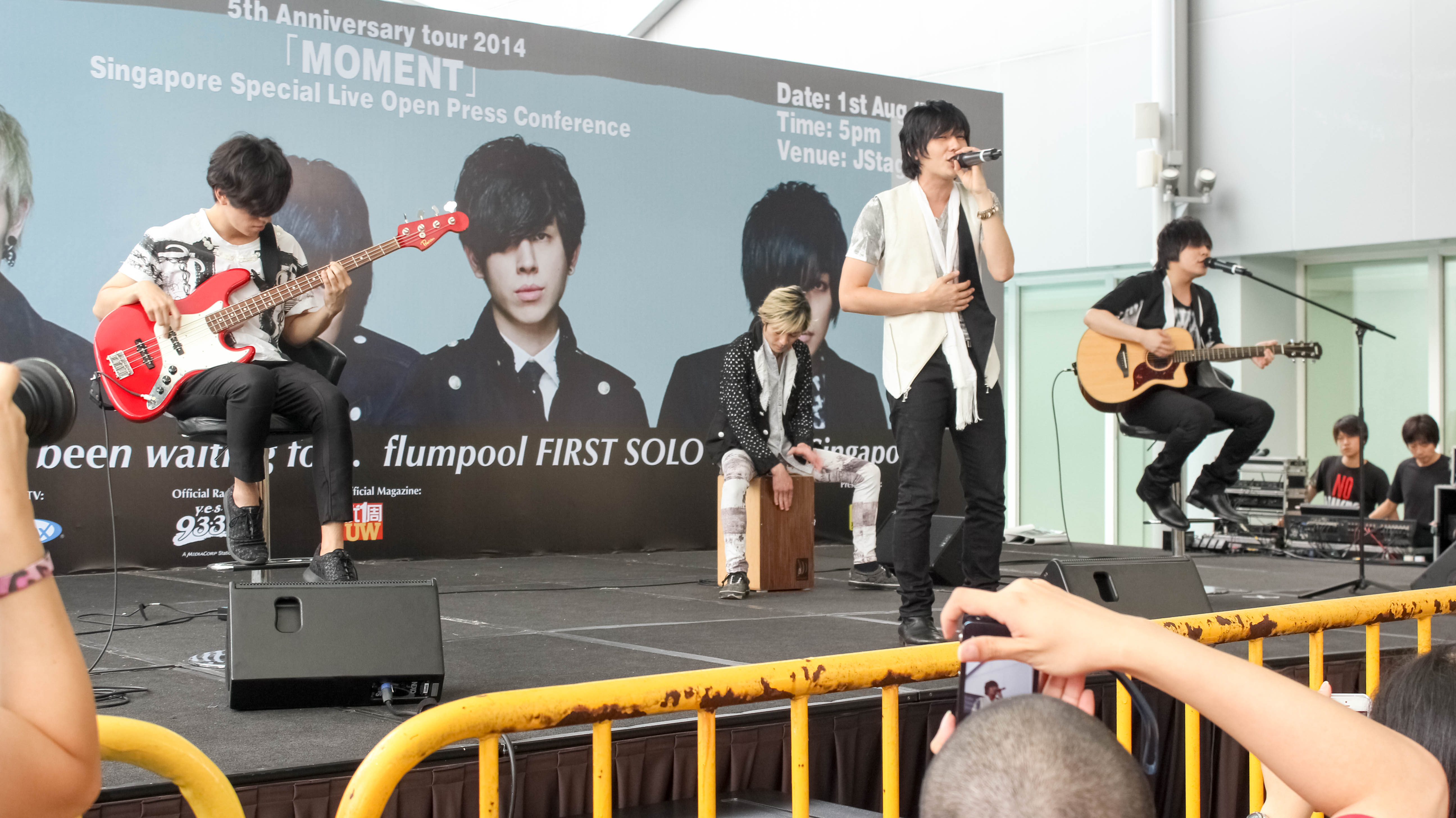