The game will offer an original solo story campaign and an online mulitiplayer battle mode, where players will form two teams of up to four players and take on the same enemy. 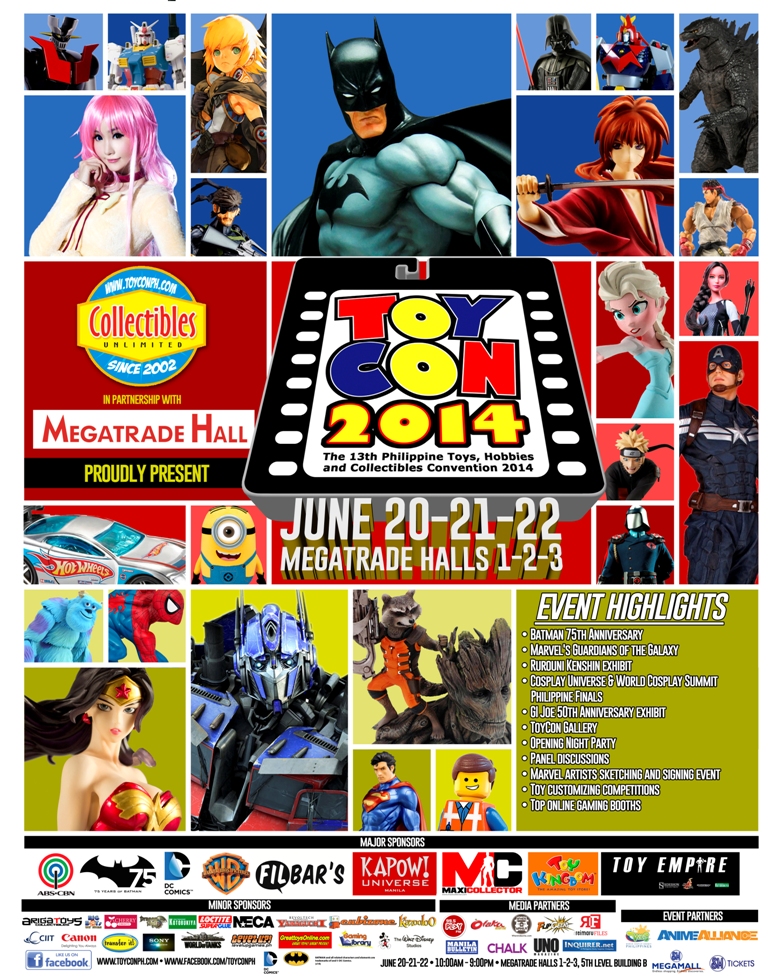 The Philippine TOYCON: The Biggest Pop Culture Event in the Philippines celebrates its 13th year