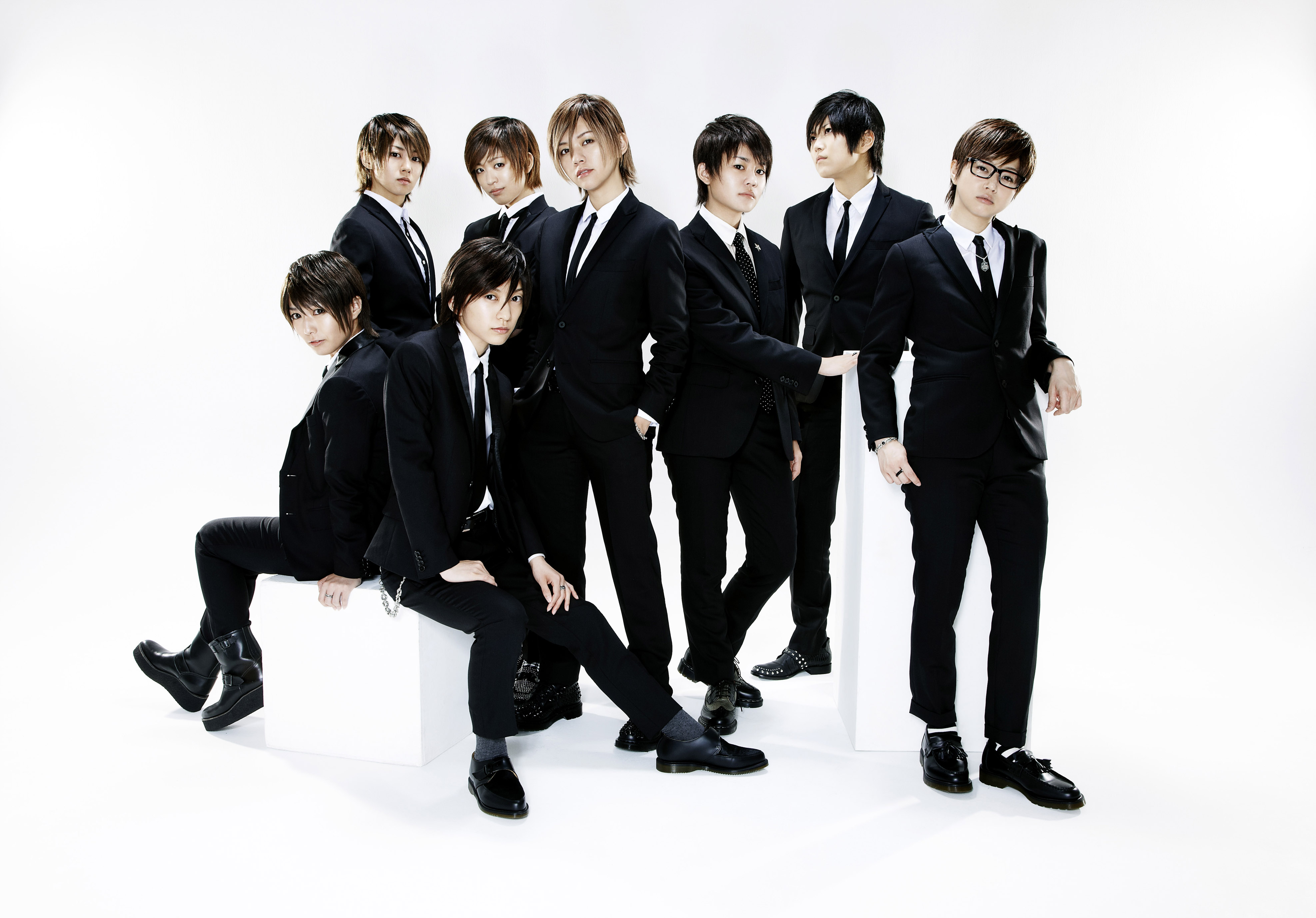 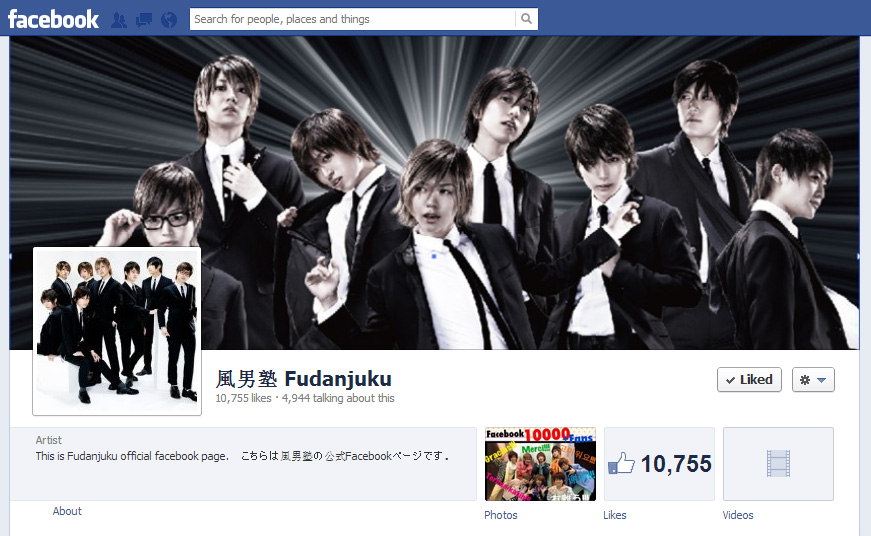 Fudanjuku, an all female idol group cross dressing as bishounens and recently they have just hit 10,000 Likes on their international Facebook Page, within a month!

Well given that the page updates in 6 languages, Japanese, English, Chinese, Korean, Spanish, and French. Furthermore, these girls are quite the handsome, and performs rather well. So It’s only a matter of time before the they actually got to their first 10K likes.

Take a look at one of their songs, 雨ときどき晴れのち虹, Ame tokidoki hare nochi niji. 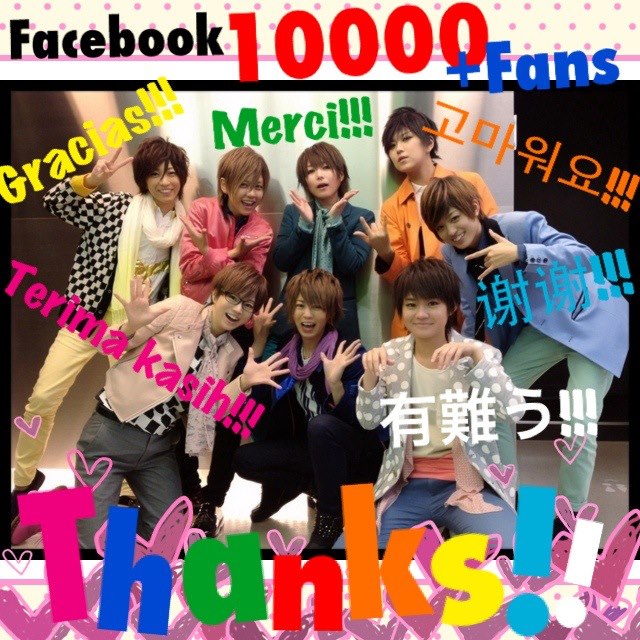 This piece of news happened on the 6th of December and now just a week later. The page is now bordering 17K likes and still growing. 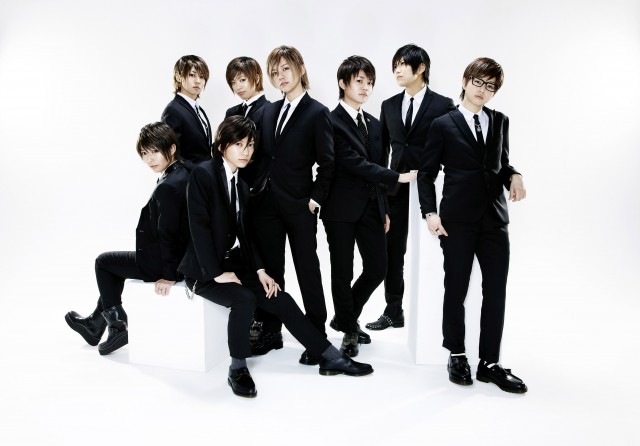 Even in the first week of December, the fan count has more than doubled, spurred by international promotion and the release of their new PV “Jinsei Wahaha”.

The group’s members are hoping to reach a worldwide audience after the release of their latest album “OTOKO” earlier this year.

All-female Japanese idol group FUDANJUKU performs as young males who each have their own “otaku” obsession. With their high-energy live performances and engaging personalities, the group has won fans all over Asia. 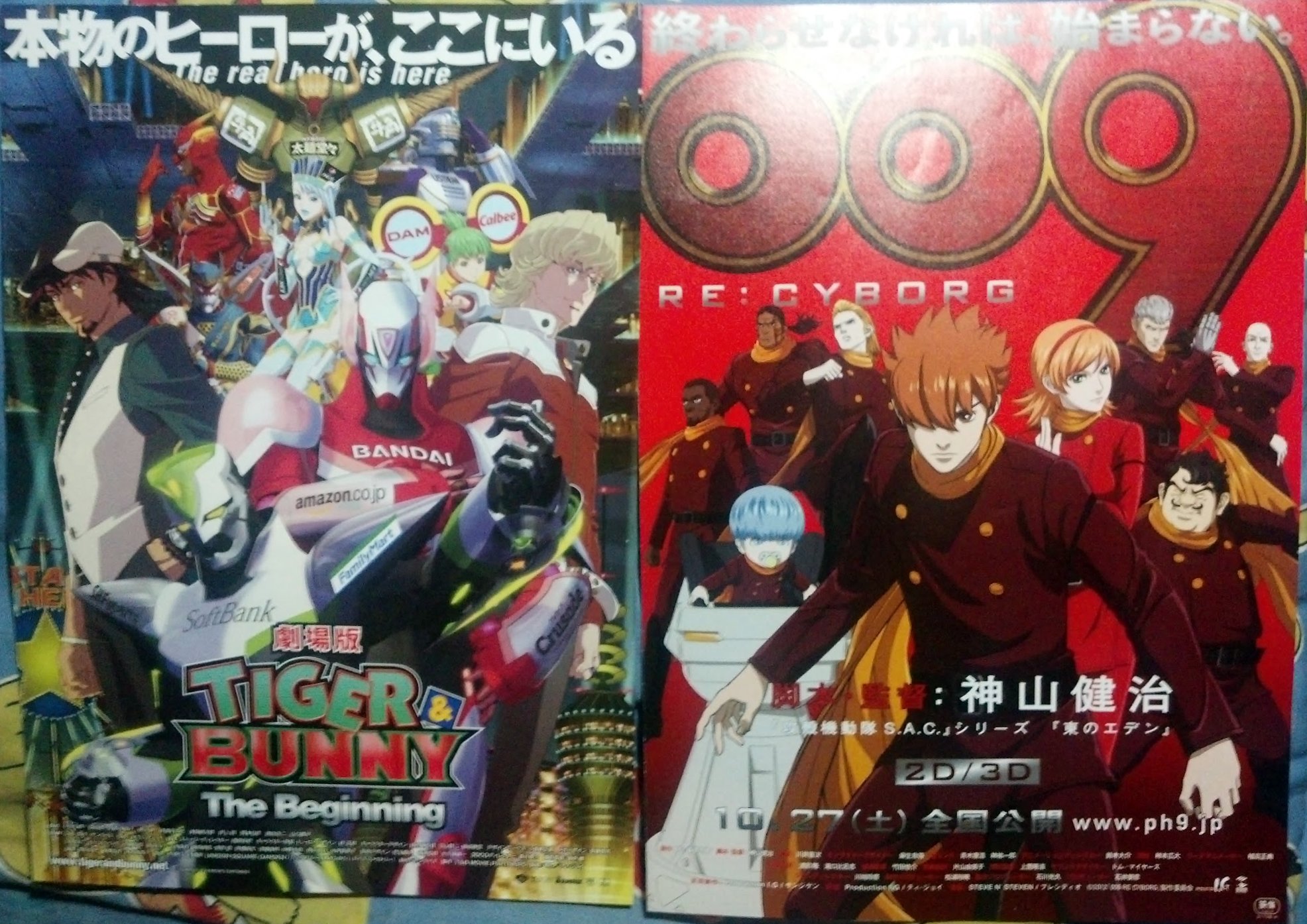 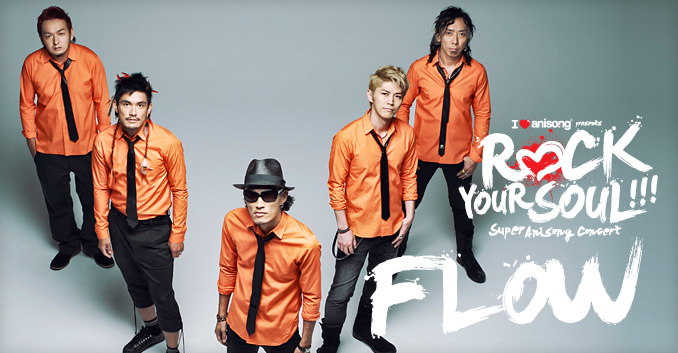