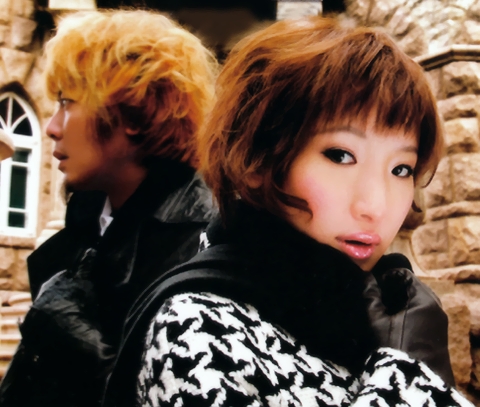 FripSide is a dynamic duo with Sat as the composer and Yoshino Nanjo as the 2nd generation vocalist for the group.

Their first single together, Only My Railgun for the anime Toaru Kagaku no Railgun, became a huge hit, hitting 3rd in the Oricon weekly single charts. Their next 2 singles Level5-judgelight- and future gazer, became hits as well, both taking 4th place in the Oricon weekly single charts. FripSide also made the opening for Hayate The Combat Butler! – Heaven Is a Place On Earth.

Currently, fripSide has 2 albums, with Infinite Synthesis being their first and the next being the FripSide PC game compilation vol.1 which covers their songs for pc games. Their up and coming album together with graduated member Nao for their 10th anniversary Decade, is set to release on the 5th December this year.

Now on to talk about our two members,

Sat (born on the 29 October 1975 at Urayasu, Chiba) is the composer for fripSide since the beginning of the group, his real name is Satoshi Yaginuma (八木沼悟志). A musician since young, Sat started playing the piano from the age of 3 and first started making music with the synthesizer and recorder at junior high. Now, on top of fripSide, Sat plays in the band ALTIMA as a keyboardist and is also a composer for the band.

Yoshino Nanjo (南條愛乃born on the 12 July 1984) is fripSide’s 2nd generation vocalist and seiyu from the Shizuoka Prefecture. Yoshino Nanjo graduated from voice acting school and has acted in quite some roles with the latest as Akiho Senomiya from Robotics;Notes. More recent roles include Kuurubiyuutei Gankyou from Joshiraku and as Eli Ayase from Love Live! . As Eli Ayase, she sings for the idol unit μ’s. She also has a solo album titled Katarumoa coming out on 12 December.

Only My Railgun, a favourite of many J

FripSide will be electrifying the Jump Stage on the 10th Nov 2012. 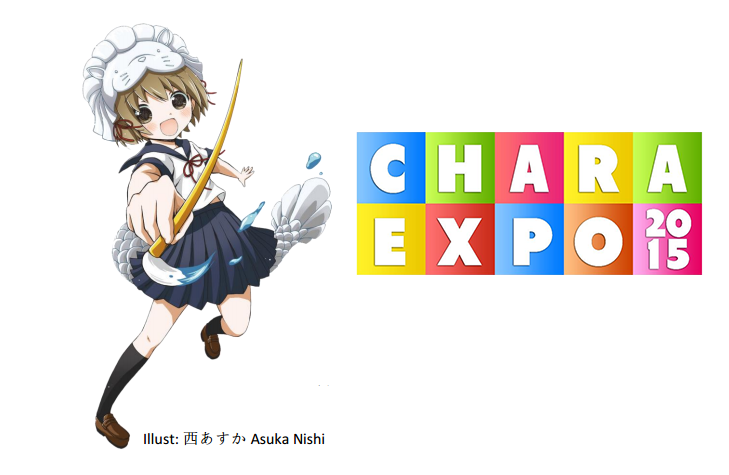 [SG] [Upcoming] CharaExpo 2015: It’s going to be beyond our Expectation!

JKT48 is REAL and OFFICIAL!