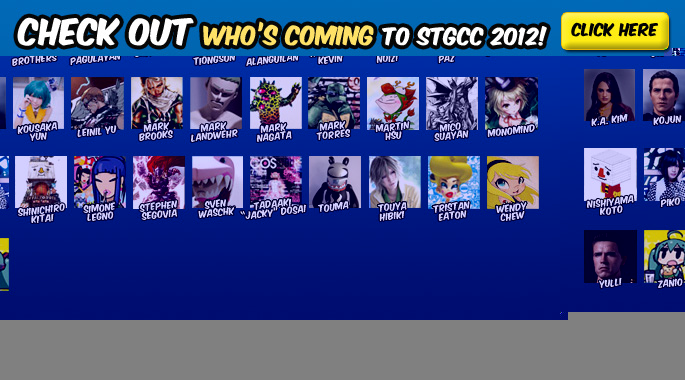 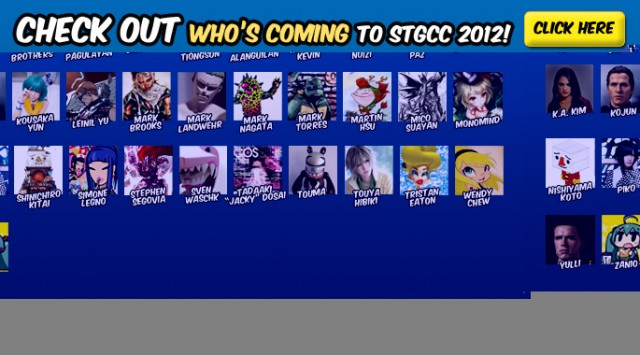 STGCC 2012 ( Singapore Toys, Games and Comic Convention ) is back again this year and  it’s back with more new items on this year’s event.

Hot Toys will also be returning to STGCC with 2012 Toy Fairs Exclusive limited edition figurines of iconic characters from The Dark Knight, Captain America: The First Avenger and Pirates of the Caribbean: On Stranger Tides. For the first time, Hot Toys will also be bringing in a team of celebrated sculptors to meet fans in Singapore.

New STGCC personalities from East and West in Singapore for the first time
Influential British comic book writer, Andy Diggle, will be in Singapore for the first time
to meet comic fans at STGCC. Currently writing Doctor Who for IDW Comics, which also
features the art of Eisner Award-winning artist Mark Buckingham, Andy has penned the
storylines of Marvel Comics’ Shadowland and Six Guns and DC Comics’ Batman and
Swamp Thing.Andy is best known for his Vertigo action thriller The Losers, which was adapted into a major Hollywood movie in 2010. Another one of his works, Green Arrow: Year One, is being translated from print to screen in Warner Bros’ forthcoming TV show Arrow, which is expected to air in the US in October 2012.

Joining the Eastern line-up at this year’s STGCC is popular Japanese singer Piko, who
captured fans with his stunning performances of the theme songs from popular anime
like One Piece and Fullmetal Alchemist. Known for his exceptionally broad vocal range,
Piko has staged performances in Europe, Taiwan and Hong Kong. He will be performing
live for the first time in Singapore at STGCC.

HuskyKevin, the creator of popular Hong Kong-based brands Husky x3 and Husky
Rescue is also attending this year’s STGCC, bringing with him the brand’s latest
merchandise, including STGCC exclusives – Aome Husky Clown and Hangout with You Plushier. He has also worked with international brands like Coca-Cola and Nokia to coorganise exhibitions and promotional projects.

Some of the Figure by Hot Toys highlighted for this event are;

 Angelica Collectible Figure from Pirates of the Caribbean: On Stranger Tides

– Following the overwhelming response to Hot Toys’ female collectibles, the company brings to the table Angelica Collectible Figure from the much raved Pirates of the Caribbean: On Stranger Tides movie. With her uncanny resemblance to Penélope Cruz in the movie, the highly articulated 1/6th scale collectible is ready to take life on shelf in any dynamic pose.

These highly-detailed and movie-accurate figurines are only available at selected
international toy fairs such as the San Diego Comic Con, Ani-com & Games Hong Kong
and STGCC. Hot Toy fans will also have the rare opportunity to meet the team of sculptors behind these masterful creations. Based in Hot Toys’ secret base in South Korea, fans will get to meet;

 JC Hong – Production Director & Chief Painter, responsible for the jaw-dropping intricate paintwork of figures such as the Bank Robber Joker from The Dark Knight.

 Sculptor Kojun – whose highly raved works include the greatly sought-after DX Batman/ Bruce Wayne from The Dark Knight Rises and Nick Fury and Thor from The Avengers.

 And sculptor K.A. Kim – whose recent works include the three Hot Toys exclusive figurines available at this year’s STGCC, as well as Black Widow and Hawkeye from The Avengers.

They will be meeting fans and signing autographs at the STGCC Walk of Fame on 2
September 2012, 3pm to 4pm. 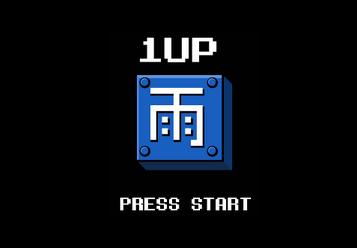 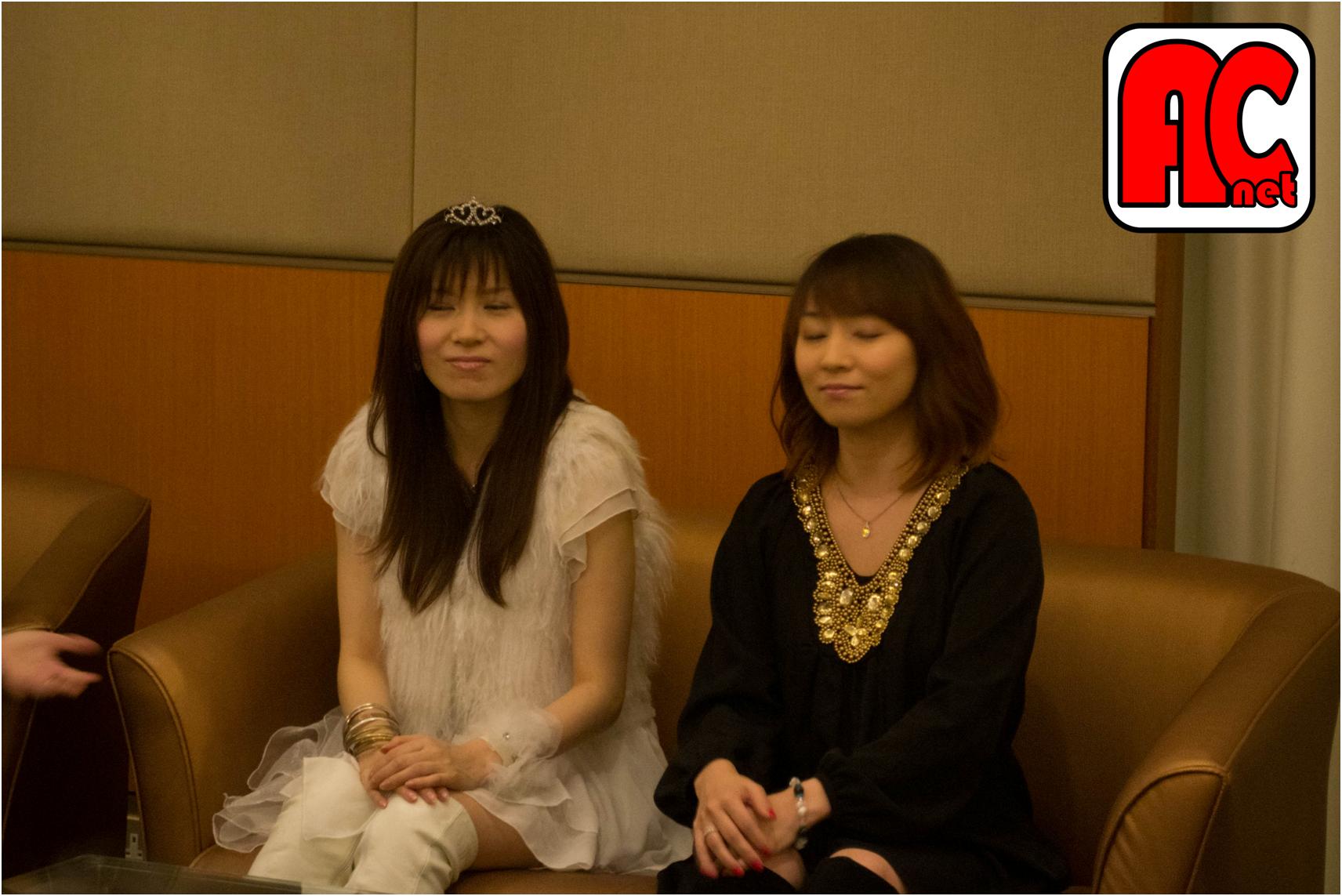 MY: COMIC FIESTA 2011: A little surprise from Mikuni Shimokawa and Ceui 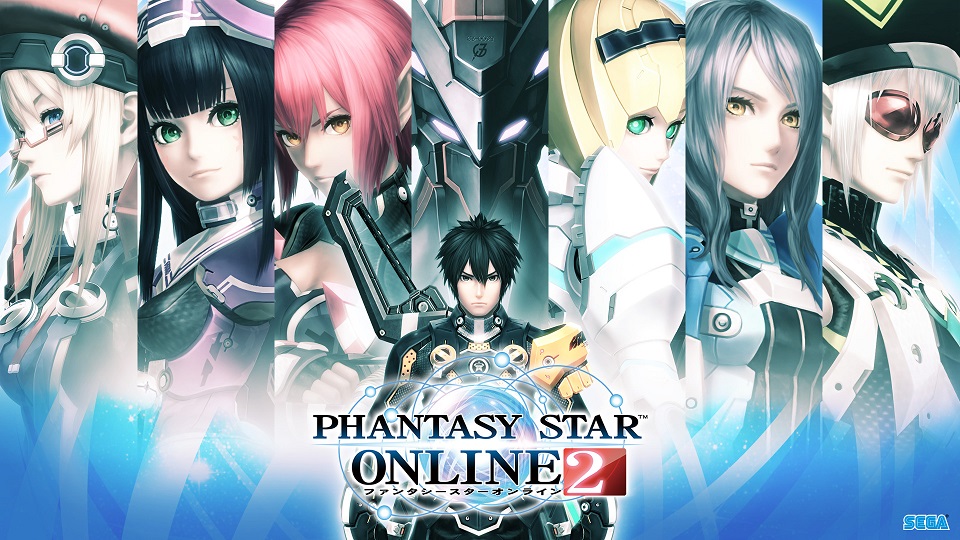 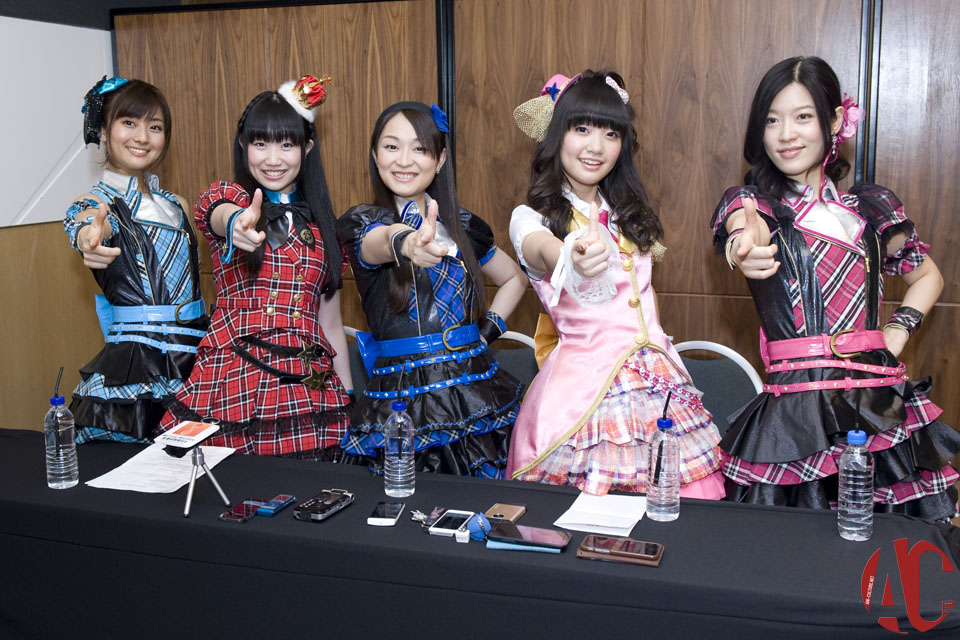 AFA SG 2014: Interview with The Idolm@ster