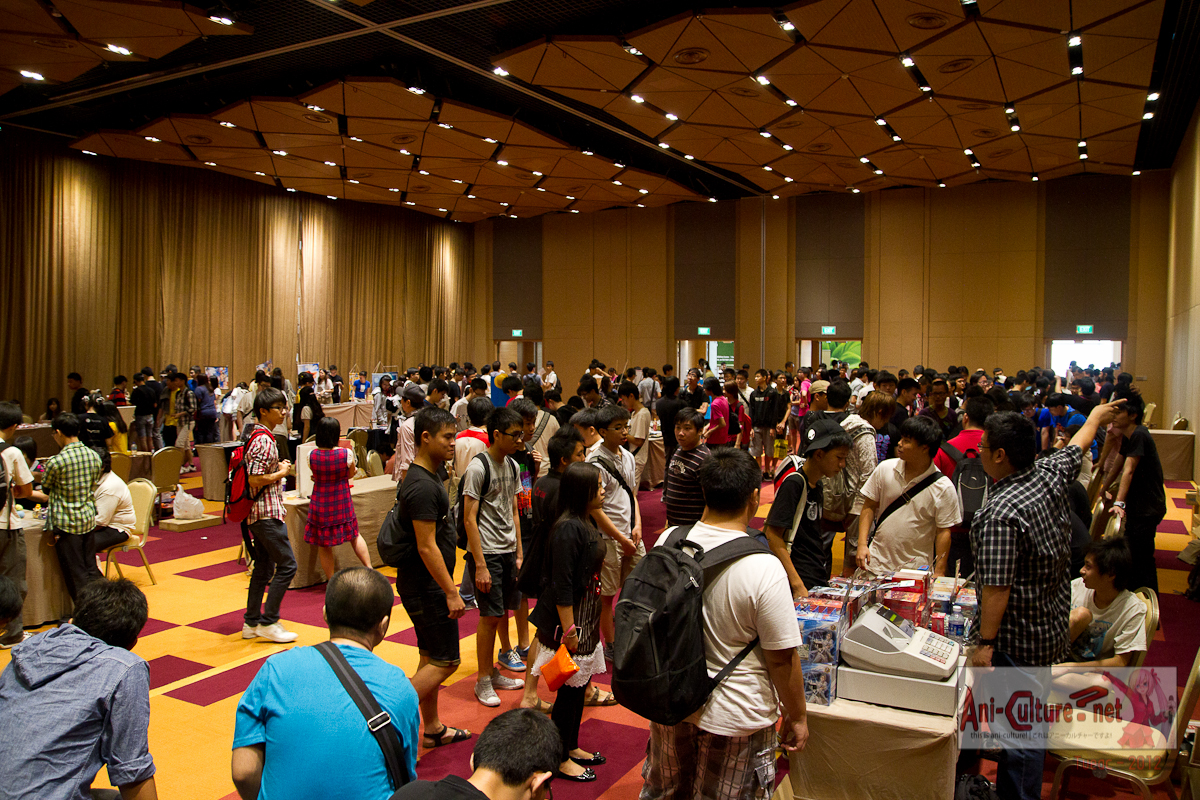 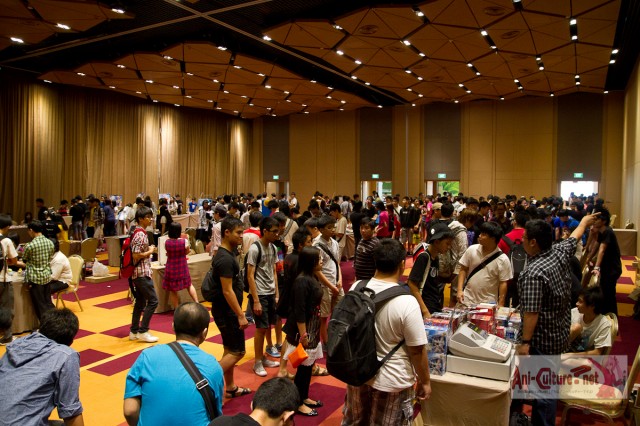 I don’t have a number to quote or a total sales amount to say without being flame up down left right… But if I am to say, I would say it’s a BIG SUCCESS!

Most of the booth owner I have talk to, mentioned how good their sale is while the attendees each have stuff to look forward too, and many stayed till the end. 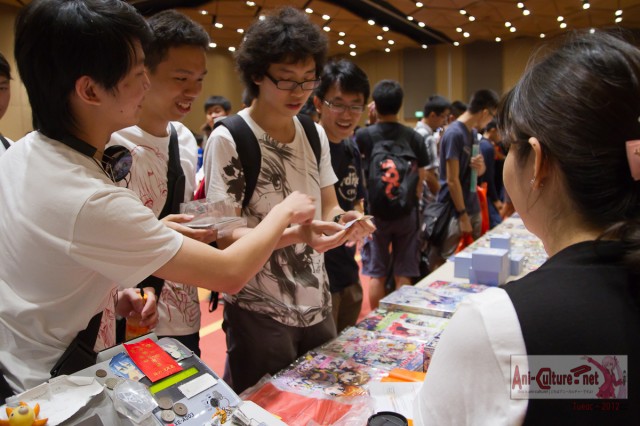 The main draw for the event have changed, but KKNM’s C83’s loot still managed to create quite a stir, even before the event(crashing KKNM’s webserver, due to heavy load). 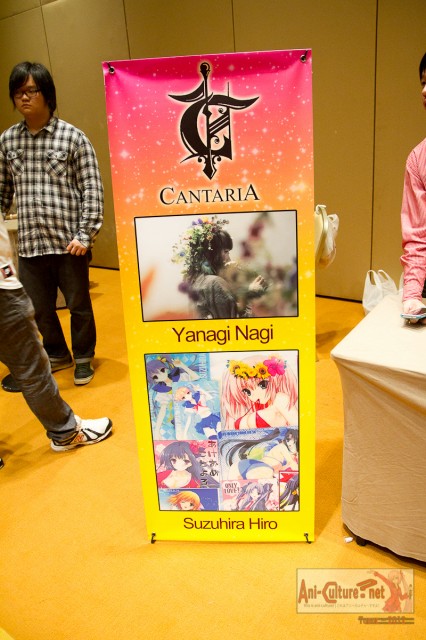 Queues, I’ve have heard as well as seen stretched real far, for example, Nagi’s Autograph session is participated by 180+ attendees, before being stopped due to consideration for the artist.

Suzuhira-Sensei’s autograph session did just as well, with majority of her produces selling out. 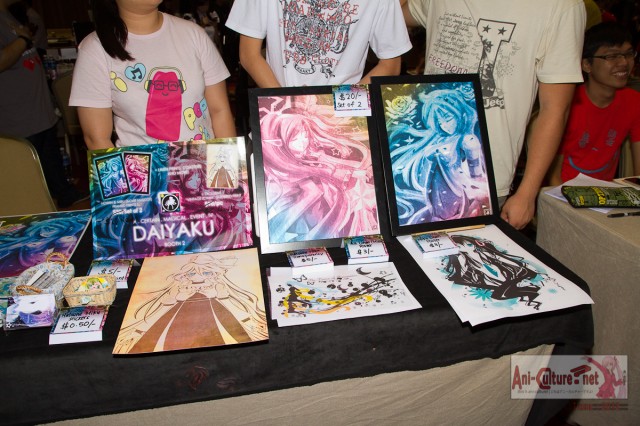 Not to mention, many visited the event also for the Dojin booths, participating this time, includes veterans like Comix Pandora, Collateral Damage Studio(CDS), Daiyaku, NTU’s VAS, as well as newer groups like Metronome, Teru Teru and DatWorks and more.

2 of the dojin groups, COMIX PANDORA and CDS will be making attending STGCC as well. 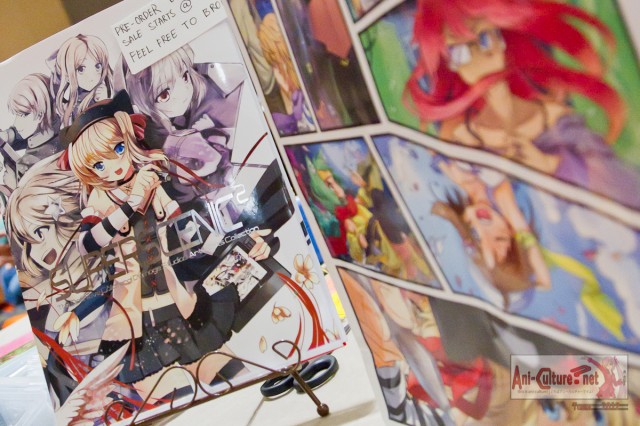 CDS will be releasing their Year book like, super high quality SUPERSCENIC 2. While CP will be announcing the pre-order of Yeo Hui Xuan’s original Dream Walker comics Volume 4!!! 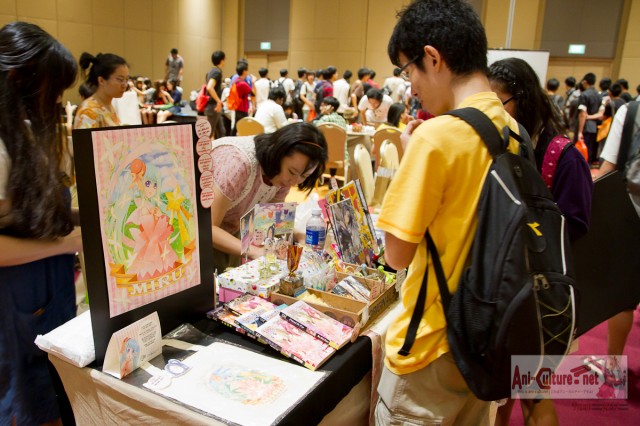 Another crowd puller would be the Multiple Kujis from KKnM as well as ToyCoin. It was fun looking at disappointed shoppers, XD~ 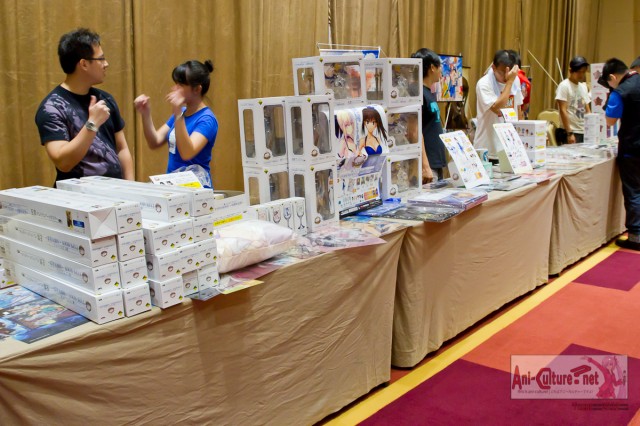 However, it’s not just about buying and selling, there are playing too! With Bushiroad hosting their Summer Card Festival in the next hall, while gamers fighting it out in the main hall in the Touhou Hisoutensoku Tournament. 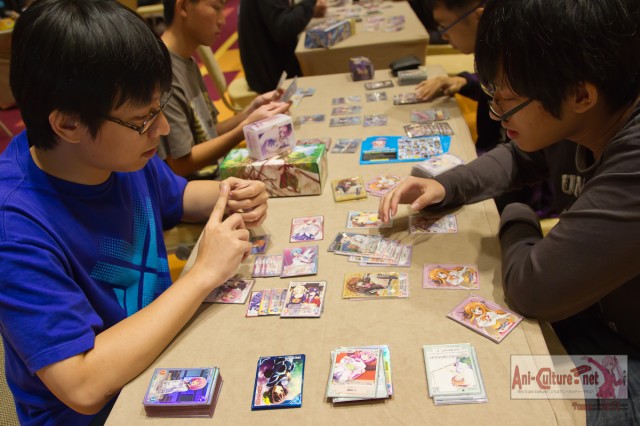 Overall, I seriously enjoyed myself and would really like to thank the organizing committee for the extremely interesting event and a wonder time!

P.S: Did I mention that I also visited a tradition Sushiya and had sushi with 2 of Akibaranges. 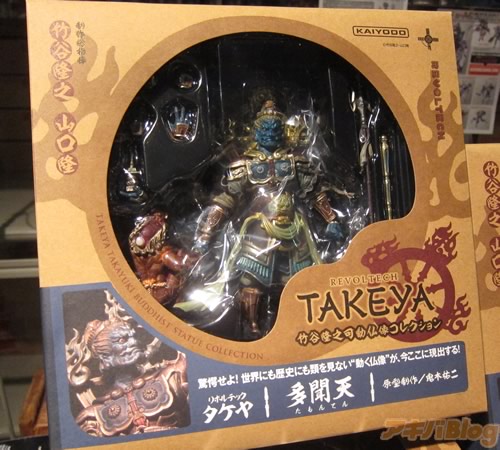 FLYING GET Sell a million ,Day 1!!