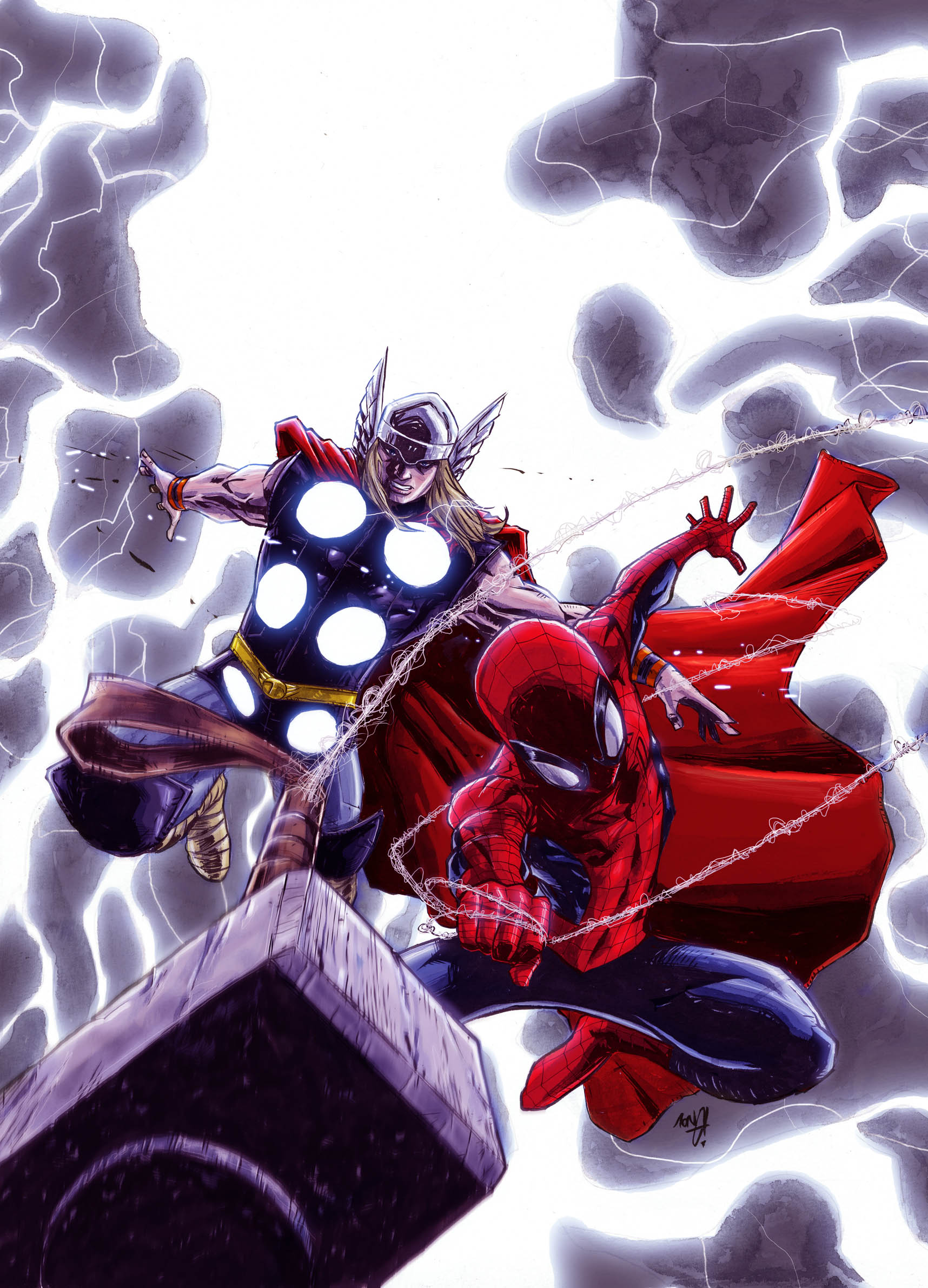 The Spotlight will be on Asian artist this year for the upcoming Singapore Toy Game and Comics Convention!

4 published artist of Asian heritage will be attending this year’s STGCC, they are Andie Tong, Gerry Alanguilan, Gabby S.Tiongson and Wendy Chew. 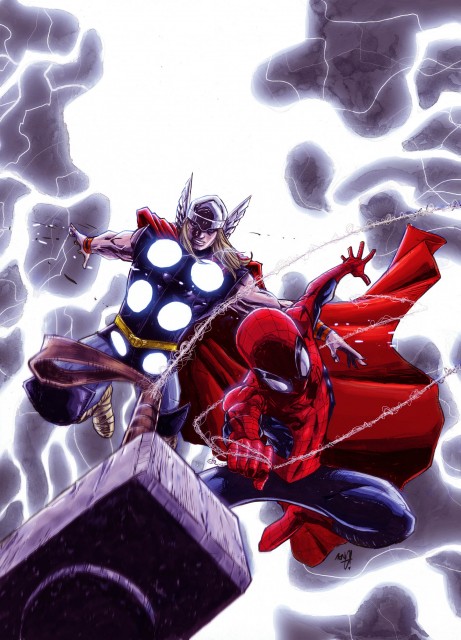 Andie Tong and Gerry Alanguilan comes with extensive experiences from the western comics world having once work for the companies like Marvel, DC and etc. 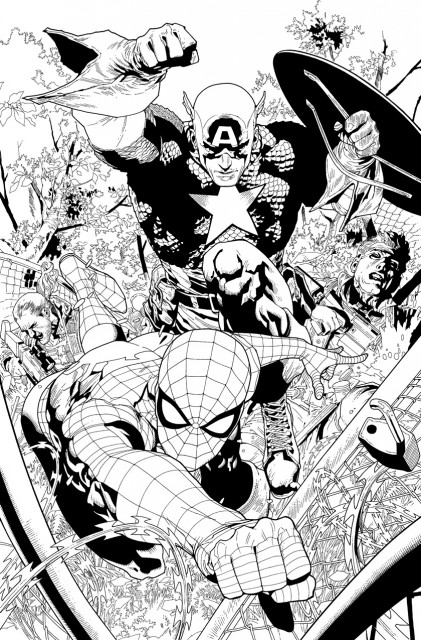 While Gabby S. Tiongson is a artist of precision, having come from a medical background to produce unique, bold and vivid works of art. 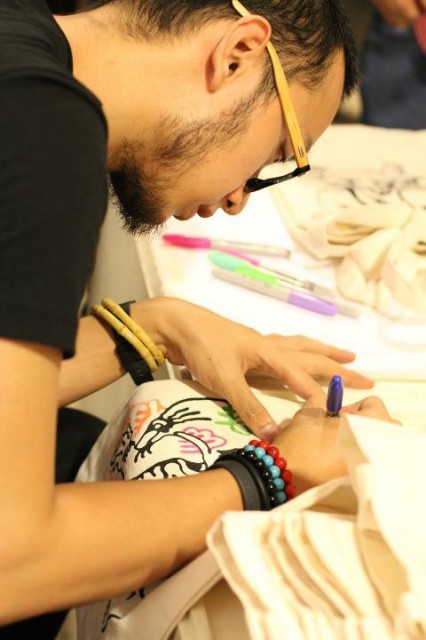 And our local(Singaporean) girl, Wendy Chew, the Chibi illustrator. She worked on projects with marvel as well as showcased her work in conventions overseas and have became a local favorite in STGCC 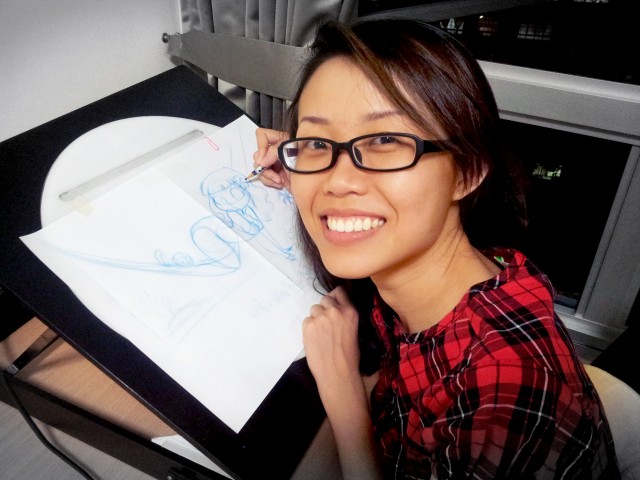 I’ll be looking forward to see them this coming STGCC, along with many other guest like cosplayer Kosaka Yun and Touya Hibiki, members of Zaneeds, White Canvas and more! If i’m in Singapore during the period it’s taking place.

Since STGCC 2012 takes place on the 1-2 September 2012 at the Sands Expo and Convention Center, Marina Bay Sands, Singapore.

For more information do visit: www.singaporetgcc.com

Asian artists Andie Tong, Gerry Alanguilan, Gabby S. Tiongson and Wendy Chew will be taking the stage at the Singapore Toy, Games and Comic Convention (STGCC) 2012, adding on to the highly-anticipated line-up of well-known illustrators, toy designers and Japanese pop culture personalities at this year’s convention. They will bring to STGCC their trademark art styles, which range from eccentric cartoons to gorgeous drawings.

Andie Tong has a rich portfolio with the big players, including Disney, Marvel Comics, DC Comics and Dark Horse Comics. He shares great acquaintances with superheroes who made it to the silver screen as well. Andie has worked on Spectacular Spiderman UK as a regular artist, and completed the Tron: Betrayal graphic novel for Marvel Comics, which serves as a prequel to the Walt Disney Pictures,Tron: Legacy. He recently completed a HarperCollin’s children’s storybook for the Dark Knight Rises, published in conjunction with the release of the blockbuster this month. Besides comics, Andie has also done commercial work for DC Comics, Nike, Mattel, Hasbro’s Duelmasters game and illustrations for Whitewolf’s “Exalted” fantasy gaming books.

Gerry Alanguilan is known as an inker for Marvel Comics and DC Comics. His works include Superman: Birthright from DC Comics,Avenging Spider-man, X-Men and Ultimate Avengers from Marvel Comics. He is also involved in Supercrooks, the latest series on Super Villains from Marvel Comics. Alanguilan also has his own works. His comic book ELMER was nominated for an Eisner Award (considered the Oscar Awards of the comics industry) for best new graphic album in 2011, and won the Prix Asie ACBD and the Quai Des Bulles Prize in France last year (the inspiration of the book stemmed from a chicken which he owned as a child!)

Weaving his background in medicine with a strong imagination and a bold drawing style, Tiongson creates extraordinary pieces that demonstrate the surgical precision of a scalpel. Like a hyper-energetic Frankenstein, he concocts “design ideas” that graft together body parts – human, animal and imaginary. Commissioned by big brands like Redbull & Wabi Sabi, the self-taught artist also owns his clothing line, Galactic Exiles. His first Vinyl Figure produced by Vinyl On Vinyl x VTSS called Squidwurd is scheduled for release at STGCC.

Local Chibi Art illustrator known for her cutesy art style, Wendy Chew has attended many events such as Seattle’s Emerald City Comic Convention and Malaysia Games and Comics Convention to showcase her work. Her dainty and adorable depictions are featured in a number of books such as Udon Entertainment Corporation’s “Street Fighter Tribute”. She has also worked on a few sets of Marvel Comics sketch cards for Upper Deck Company. A local favourite at STGCC, Wendy’s upcoming projects will be her next sketch book and a collaboration with Vinyl On Vinyl to produce her first ever figurine. 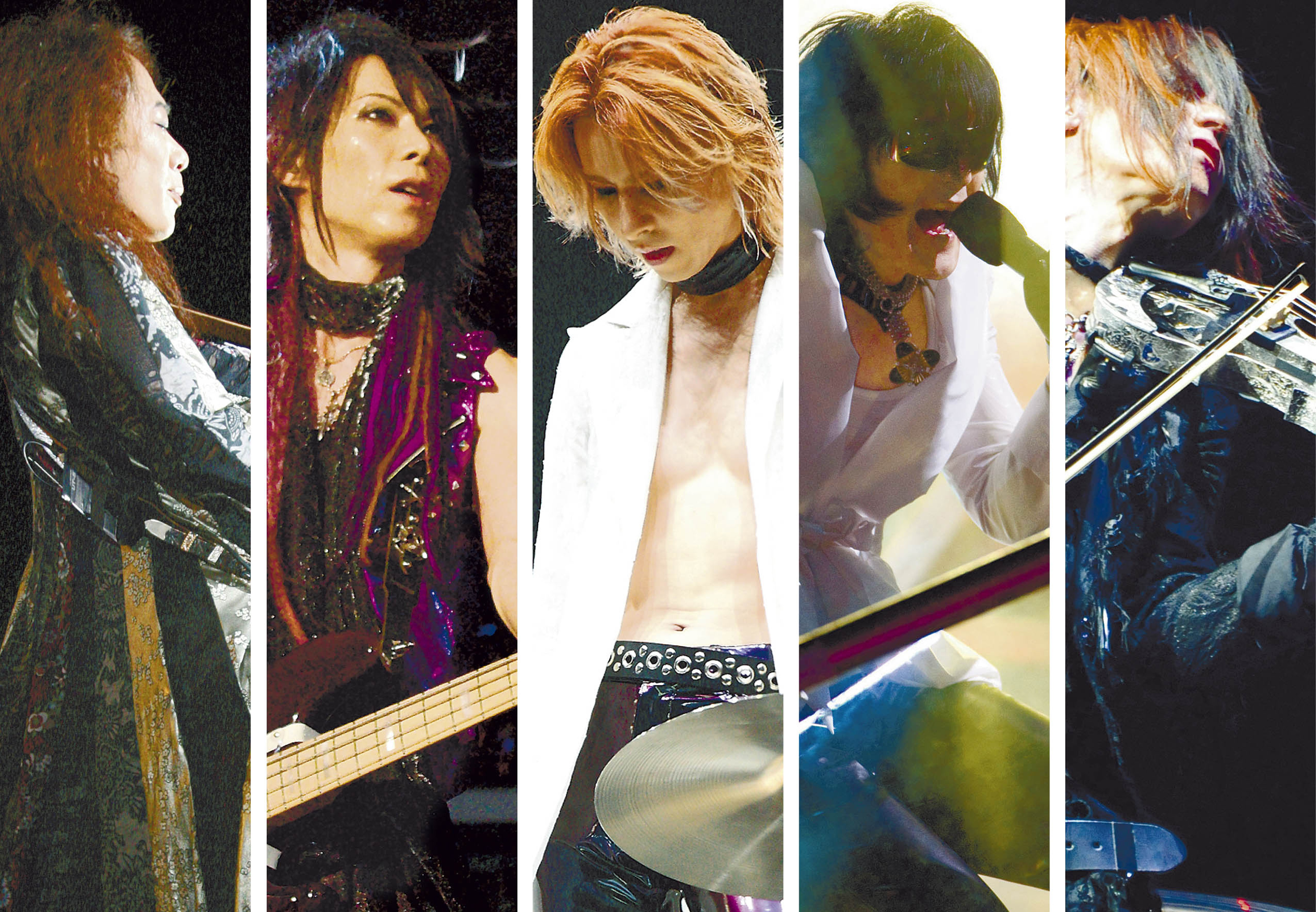 X Japan is nominated for a Golden Gods Award! 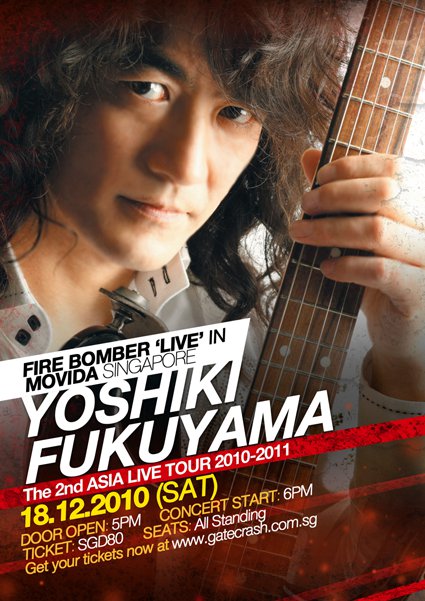 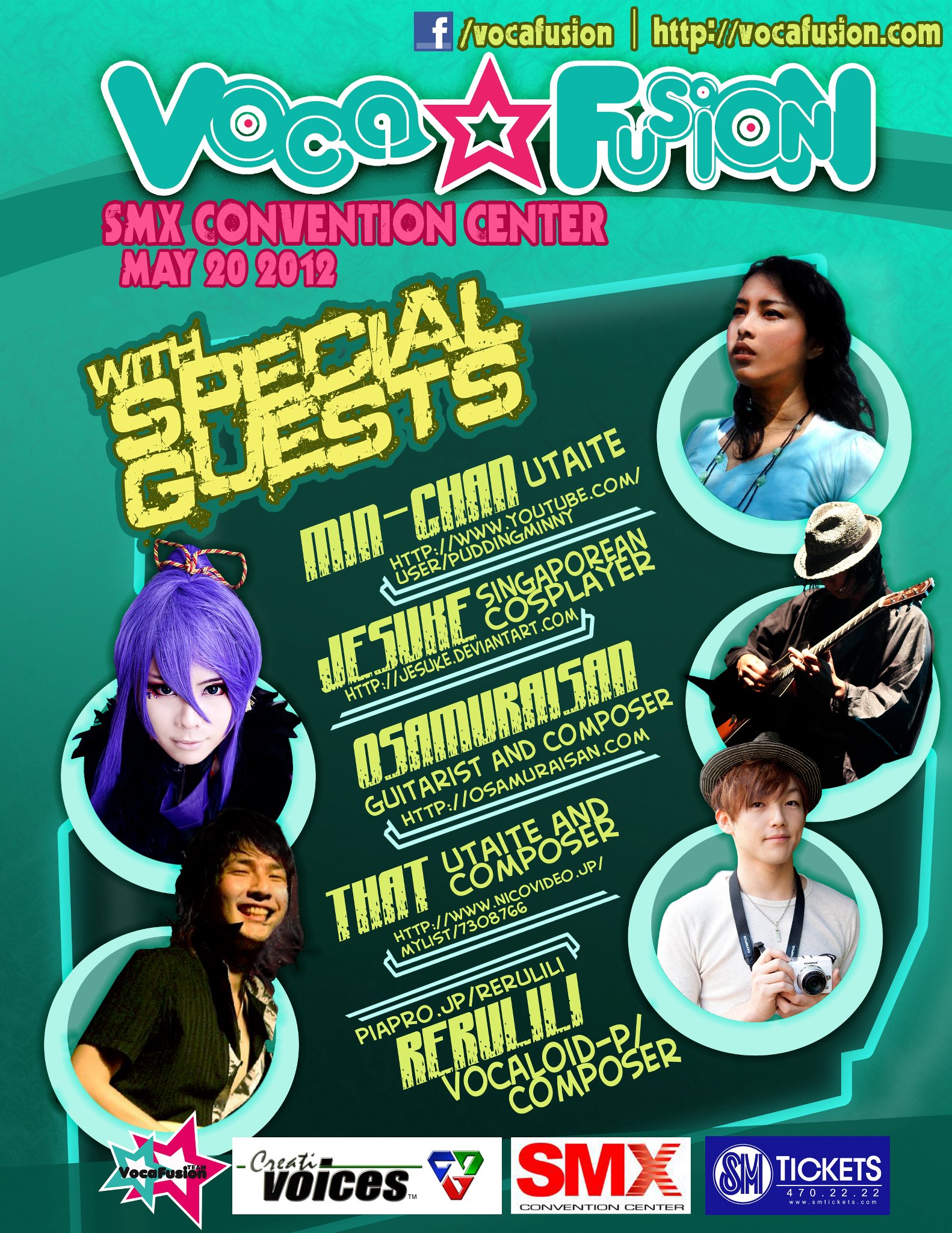