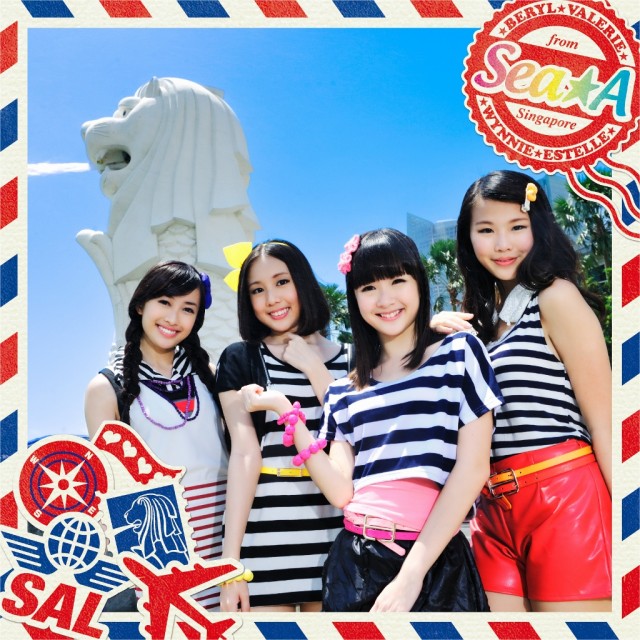 SEA☆A the most successful South East Asian idol group in Japan will be starting auditions for new members starting from today till 9th September 2012.

The audition is open to girls aged 15 to 22, interested in Japanese anime or Anisong, with a talent for singing from Singapore, Malaysia, Indonesia, the Philippines, Thailand and Vietnam.

Actual auditions, for shortlisted entries, will be held in Singapore, with results announcements in October.

Members selected during the audition will be debuting at the region’s biggest, most established Anime and Japanese popular culture event, the Anime Festival Asia 2012(AFA12), in Singapore, this coming November.

Winner of the audition will also win a Artist Contract with HoriPro and become the newest member of SEA☆A.

For details of the Audition, visit:  www.seaa.asia/audition

Read below for the press release,

13 July 2012, Singapore – Anime-loving youths with a talent in singing and performing will now stand a chance to be a star! Renowned Japanese artist management company HoriPro has embarked on a regional talent search for new members to join successful girl idol group Sea☆A. Aspiring youths from Singapore, Malaysia, Indonesia, the Philippines, Thailand and Vietnam, can submit their entries from now till 9 September 2012 online. Auditions will be held in Singapore, with the winners having their debut appearance in Anime Festival Asia 2012, the region’s most established anime and Japanese popular culture festival, this November in Singapore.

The winners will each win an artist contract with HoriPro, and become the latest members of Sea☆A, an anisong all-girls idol group that has started in June 2011. Within the first year, Sea☆A has risen to stardom, with several singles and performances in large scale concerts in Japan and various countries. They have also shared the stage with high-profile Japanese artistes such as May’n.

Female youths aged between 15 to 22 years old, are interested in Japanese anime or anisong, and have a talent for singing may apply. Participants who are under the age of majority will need to submit proof of parental consent before joining the competition. A round of auditions will be held in Singapore for shortlisted participants, with the final winner determined in October. The winner will have her debut performance with Sea☆A during this year’s Anime Festival Asia on November in Singapore. More details regarding the activities of the winners will be announced at a later timing.

Submission details for the regional search can be found at www.seaa.asia/audition.

About HoriPro
HoriPro was founded in 1960 as a management company for singers and musicians. Since then, under the philosophy of “promoting culture to inspire people,” we have journeyed through our productions with our audience, sharing joy and tears alike. We have expanded into many business fields; discovering and cultivating a diverse range of talent and promoting events. In February 1989, HoriPro became the first publicity traded entertainers/artist management company in Japan, eventually listed in the 2nd Section then the 1st Section of the Tokyo Stock Exchange in March 1997, and September 2002, respectively.

Responding truly to ever-changing demands of the public and our society as a whole, HoriPro continues to specialize in each business unit while reaping synergies across those businesses to create high added values. As a comprehensive entertainment corporation, we will continue to contribute to both Japan and the global society of
the 21st century by bringing dreams and inspiration to our lives. 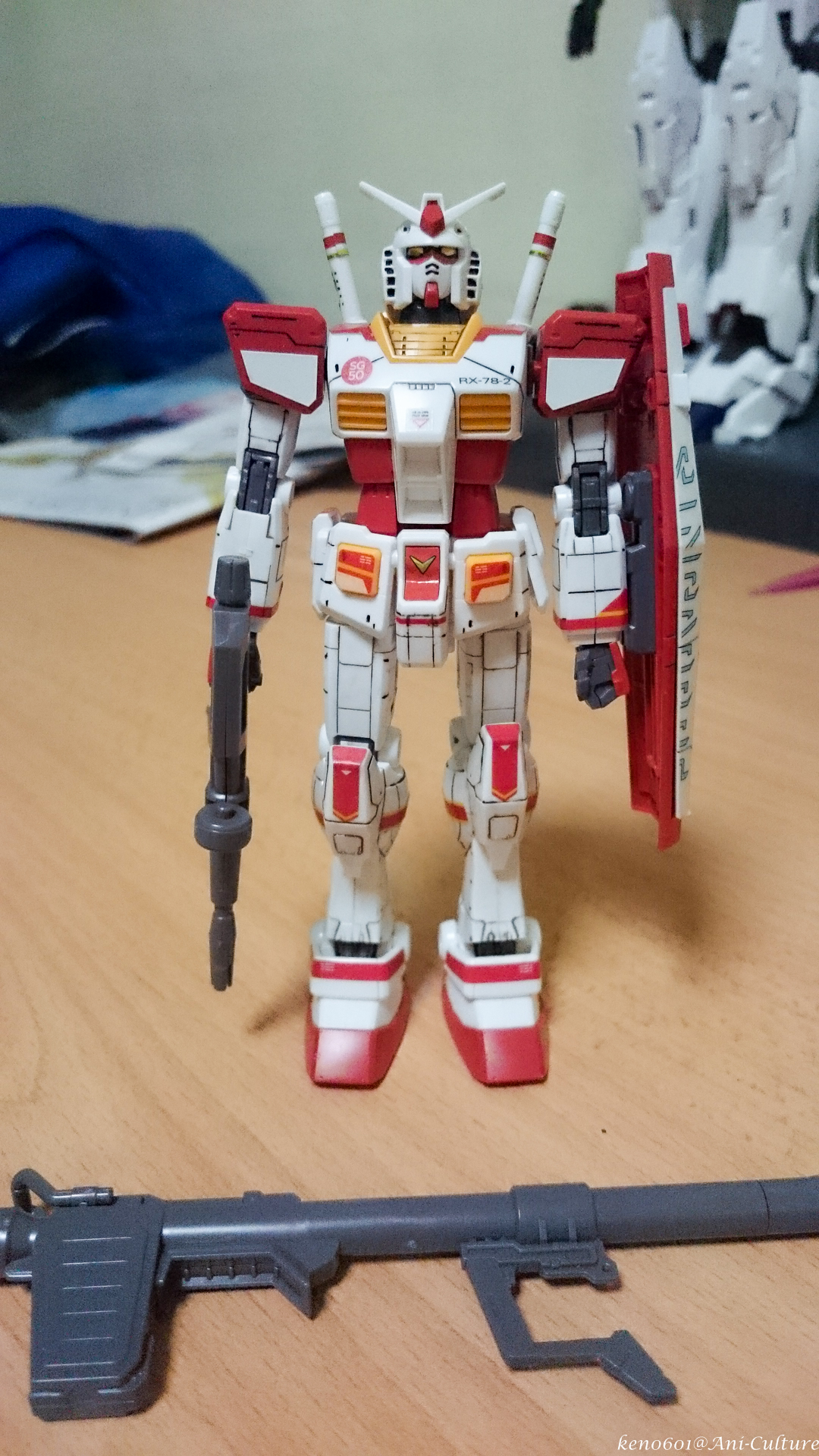