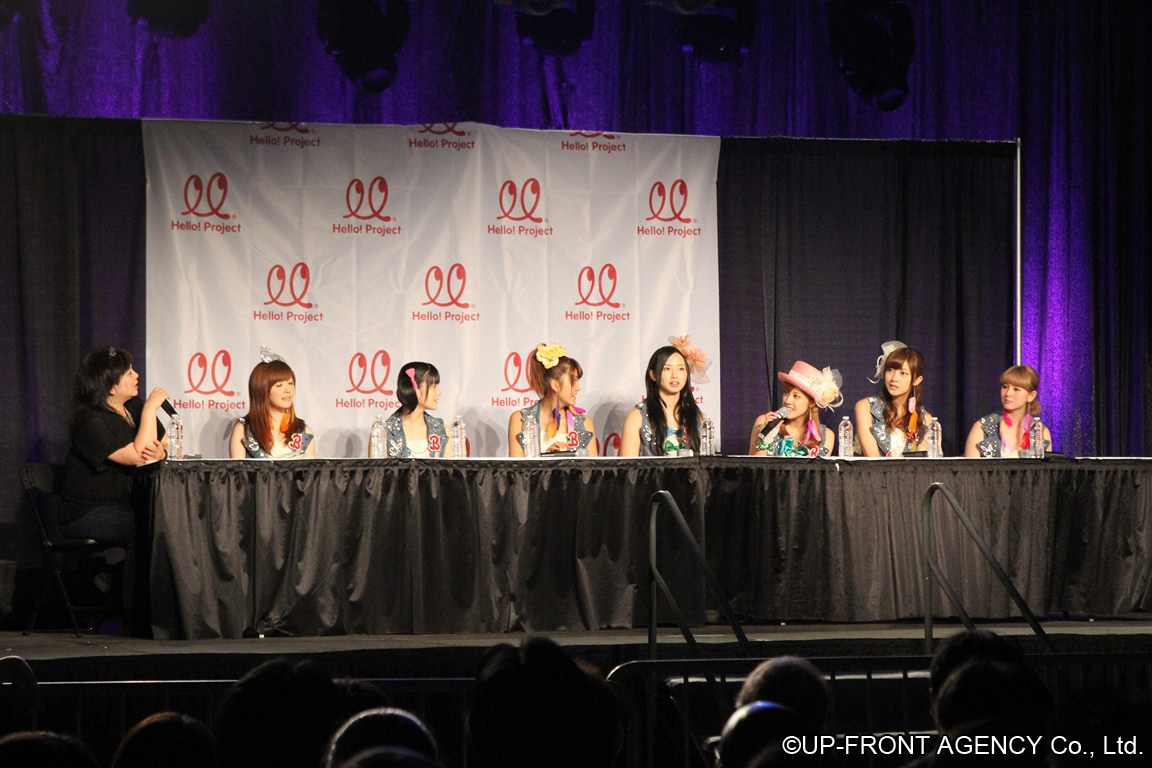 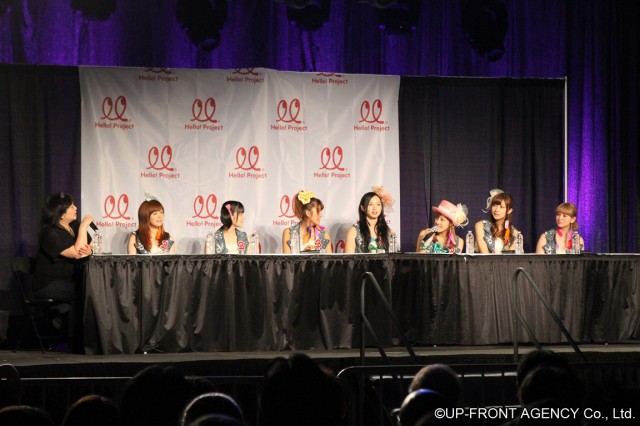 Berryz Kobo’s 2nd United States appearance have been concluded. And firstly, the most voted for song for them to perform at the AnimeNEXT event is Jiriri Kiteru, and it was perform during the encore.

From the report, it seems the fans have the best time, with the girls doubling their handshake time to accommodate all of them.

Man… I wanna see a concert… soon.. Lucky for me, One Ok Rock and Shoko-Tan will be having one soon in Singapore~

Btw, read below for the Press Release. Which includes the song list and other pictures~

June 19, 2012 – Berryz Kobo performed for an excited crowd of fans at New Jersey’s AnimeNEXT (June 8-10). It was the Japanese idol group’s second appearance in America in 2 years, following 2011’s appearance at Sakura-Con in Seattle, WA.

Berryz Kobo fans from around the world gathered to support the idols, wearing Berryz Kobo cosplay and buying all the official Japanese merchandise within the first 3 hours of the event. Due to overwhelming attendance, the group doubled their official autograph time to accommodate all the adoring fans.

During the live concert, Berryz Kobo fans surprised the group during “Because Happiness” by spontaneously singing the accompanying ℃-ute song “Shiawase no Tochuu”. The two songs are designed to be performed together, creating the new song “Chou HAPPY SONG.” The unplanned participation by the crowd touched the hearts of the Berryz Kobo members.

Berryz Kobo held a contest the week prior to the event which was open to fans worldwide, asking for the “fan favorite” from Berryz Kobo’s extensive catalog. Fans voted via Up-Front Link’s Facebook or e-mail, and the winning song “Jiriri Kiteru” (announced in English by Chinami Tokunaga) was performed during the encore.

After the event, fans spilled out of the venue chanting “Berryz Saikou!” (“Berryz is the Best!”), repeating the tradition set last year by the Berryz Kobo fans at Sakura-Con.

Saki Shimizu (Captain): “I was so happy to go to AnimeNEXT! When we learned this convention had been asking us to come for 3 years, we were all so happy! To see confirmation that so many people are supporting us from so far away makes me want to be even better! I’ll do my best to be invited again!”

Momoko Tsugunaga: “Feeling this love overseas makes me feel so happy and grateful. Thank you “Berryz” much to everyone around the world for always supporting me. It was so great to hear everybody’s support when I said ‘I am the best idol in the world,’ or when I asked ‘Which one do you prefer, Momochi or Lady Gaga?’, it was a unanimous ‘Momochiiiiiiiiiiiiii!!!’, lol!”

Chinami Tokunaga: “Thanks to our participation to AnimeNEXT, I have so many great memories! Even though we don’t speak the same language, I was so happy to communicate with everyone during our signing sessions, the Q&A, and the live. I will try my best to talk and sing in English! After Sakura-Con and AnimeNEXT, I will do everything to come again in America!”

Maasa Sudo: “I’m so happy to have received so much love from New Jersey, a place really far away from Japan. I was able to feel this love when we sang and talked together, so thanks to everyone. Personally, since I really love anime and manga, I’m glad to see all this love for the Japanese culture.”

Miyabi Natsuyaki: “I’m so glad I was able to go to AnimeNEXT. I felt anxious that our Japanese songs may not be well-received because of the language, but as soon as the concert started, all my worries disappeared! Everyone was singing in Japanese with us and dancing as well! I promise we’ll definitely meet again.”

Yurina Kumai: “It was so fun! After 3 years of asking us to come, Berryz Kobo got to go to New Jersey to meet all of you. With all the enthusiastic shouts from the audience, especially during ‘Icchoume Rock!’ when everyone knew the lyrics, it was a really great moment. I feel so happy to know people love Berryz Kobo from all over the world, not only in Japan. Thank you so much!”

Risako Sugaya: “I was so happy to go to AnimeNEXT 2012! I was deeply moved during the live, seeing all the local fans singing in Japanese with us. It motivated me even more to improve my English so we can communicate better! I want to perform again overseas.”

All girl super group Berryz Kobo is part of Hello! Project and consists of Saki Shimizu, Momoko Tsugunaga, ChinamiTokunaga, MaasaSudo, Miyabi Natsuyaki, Yurina Kumai and Risako Sugaya. They already have 8 albums and 27singles to their credit.

Berryz Kobo released their debut single, “Anata nashi dewa ikite ikenai” on Girls’ Day (March 3rd) in 2004,  and have been consistently impressing fans ever since.  There are many highlights to their 8+ year history, including their 2005 Oricon top 10 hit “Special Generation”. In 2007, Berryz Kobo gave sold out performances in the Saitama Super Arena (20,000 seats), becoming the youngest group to perform in this arena with an average member age below 14 years old. One year later, they won the Best Newcomer Award at the Asia song Festival in South Korea and then the Nihon Yuusen Taishou Award for their cover song of “Dschinghis Khan”. In March 2010, Berryz Kobo was the first all-girl Japanese group to perform in Bangkok, Thailand. Their single “Shining Power”, released the same year on November 10th, is an ending theme for the anime “Inazuma Eleven”.

In 2011, they performed in Seattle for Sakura-Con on April. Their latest single,“Be Genki <Naseba Naru!>”, was released in March 2012.

Berryz Kobo performed for the second time in America at AnimeNEXT in June 2012. 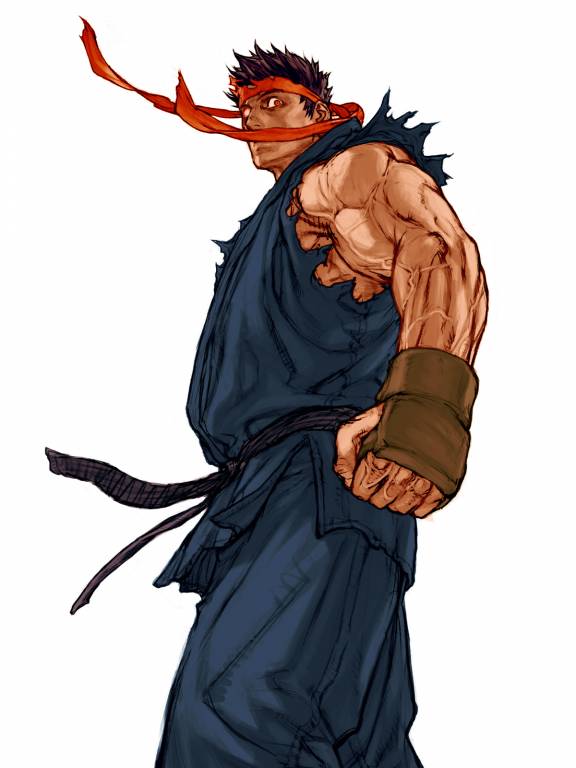 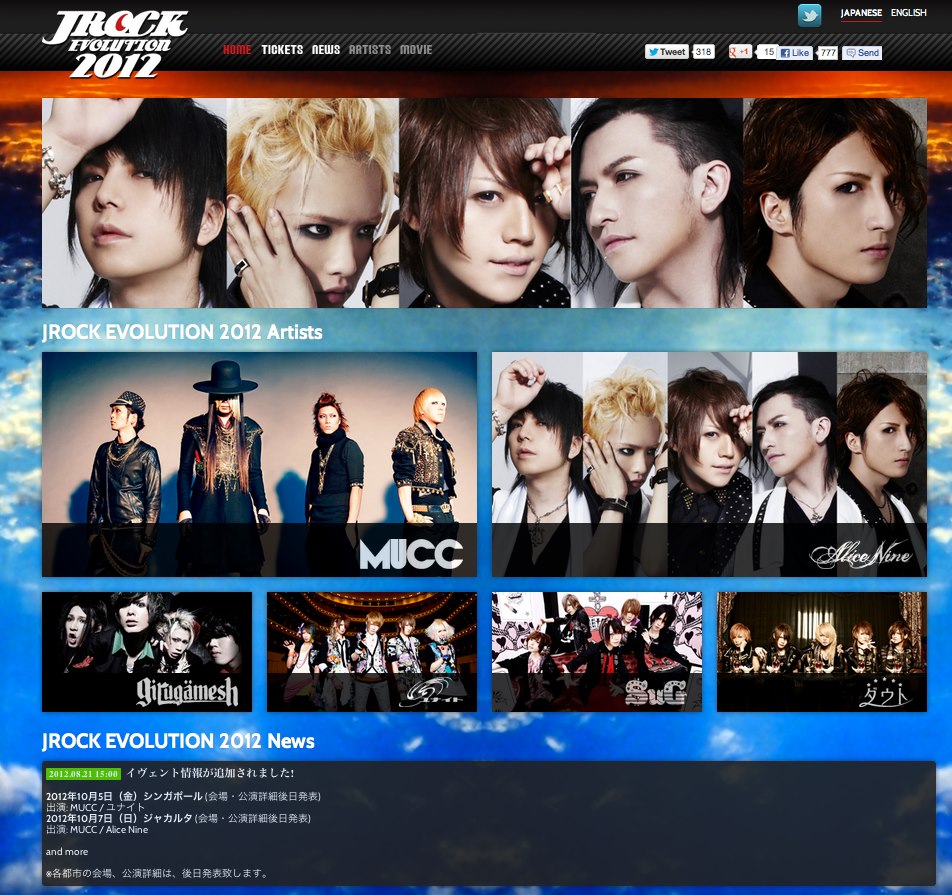