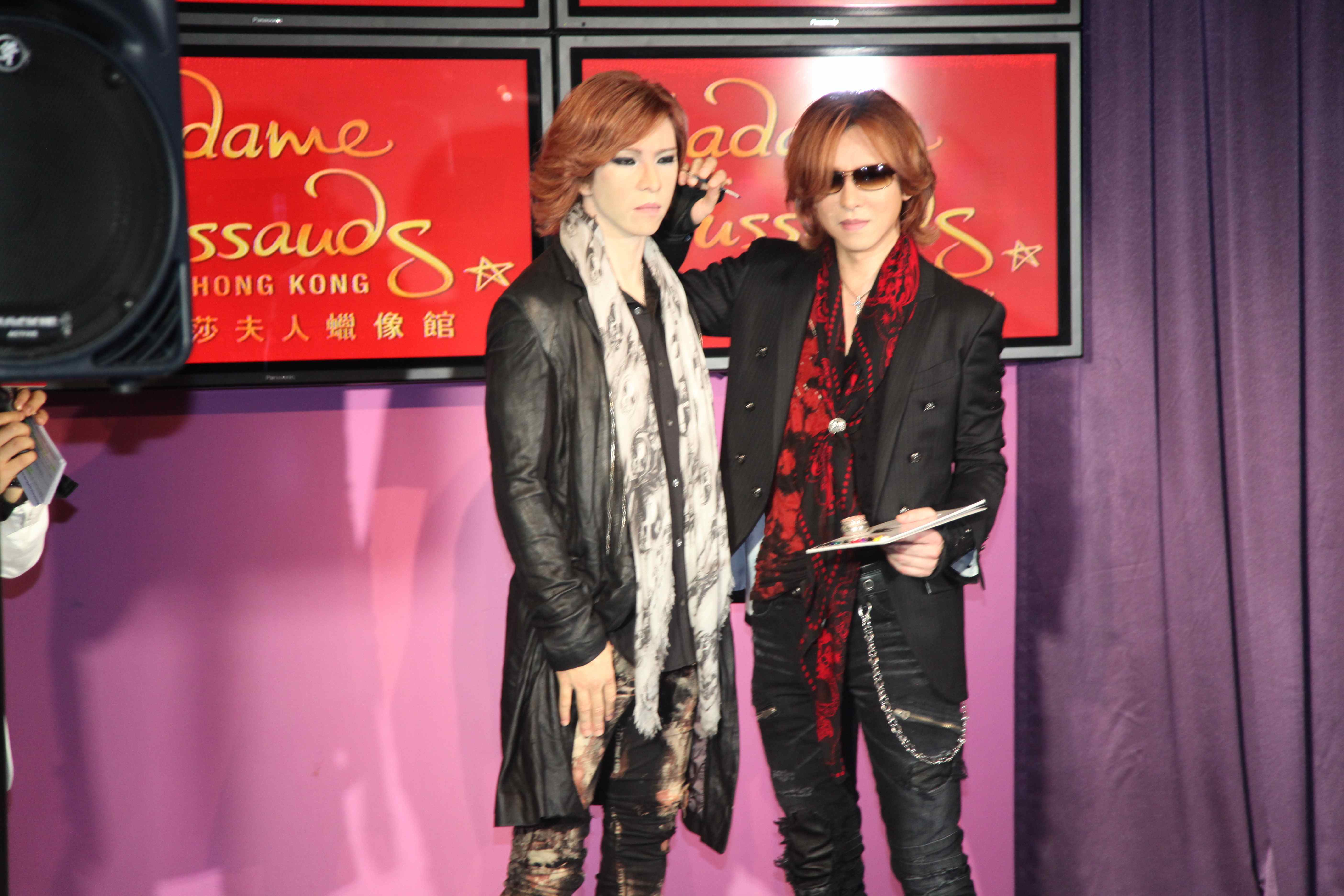 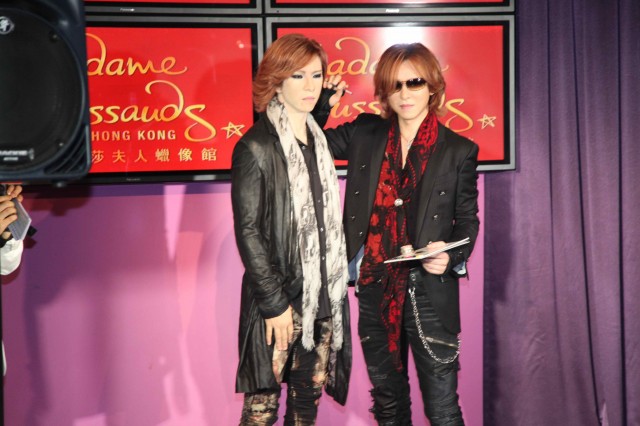 Just recently, Yoshiki of X-Japan went to Hong Kong, to unveil the 1:1 waxed replica of him at the Madame Tussauds. 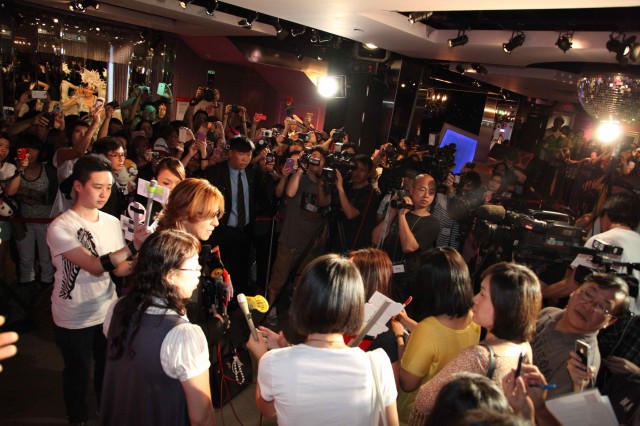 The wax figure itself cost 19 Million Yen to make and took about 4 months to complete, with a professional team flying in from the UK just to take the measurements. At the unveiling, even Yoshiki is amazed by it, calling it the other “me” when asked.

Read the Press release below,

HONG KONG (26 May 2012). Yoshiki, leader of legendary visual rock band X Japan, attended the unveiling ceremony of his wax figure in Madame Tussauds Hong Kong today. Mesmerized by the striking resemblance and liveliness of his wax figure which will be shown in Hong Kong for a limited time

only, Yoshiki couldn’t help asking himself “Am I looking at the mirror?”

Considered Asia’s most influential musical artist and biggest rock icon, Yoshiki is a songwriter, drummer and classically trained pianist and composer. He is the leader of one of Japan’s most successful rock bands, X Japan, which has sold more than 30 million singles and albums combined and filled the

Beyond X Japan, Yoshiki’s diverse musical achievements range from composing and conducting for the 2005 World Expo’s opening ceremonies to writing the theme song for the Golden Globes which aired in 190 countries this year.

Yoshiki’s wax figure, dressed in a stunning rock and roll outfits costs 19 million Japanese Yen (approximately HK$ 1.9 million) and took approximately four months from the sitting to finishing. The professional team flew to Paris and London to get accurate measurements of Yoshiki right down to the finest details like his eye color and hair style. Hundreds of photos were taken as reference. “When I met ‘the other me’ for the first time in Tokyo last year, I was amazed by the total resemblance. It looks exactly like me! And I feel honored to have my wax figure exhibited in Hong Kong. It has been months since I last visited Hong Kong to meet the media and my beloved fans here. Today is definitely an important moments I have been looking forward to”, said Yoshiki during the ceremony.

Renowned for his stunningly photogenic face, Yoshiki gave a finishing touch to his wax figure by applying eyeliner and revealed that, “this wax figure completely embodies my rock-and-roll style… ‘he’ is the other me!” Rock and roll outfits are Yoshiki’s favorite when he is off stage.

The wax figure of Yoshiki will be displayed in Madame Tussauds Hong Kong from 26 May till the end of 2012. 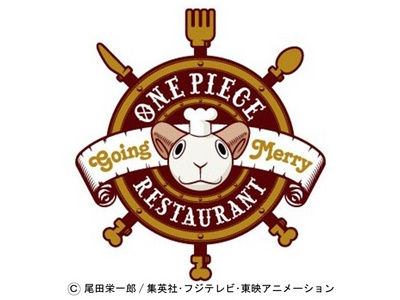 One Piece Official Restaurant Open Until May