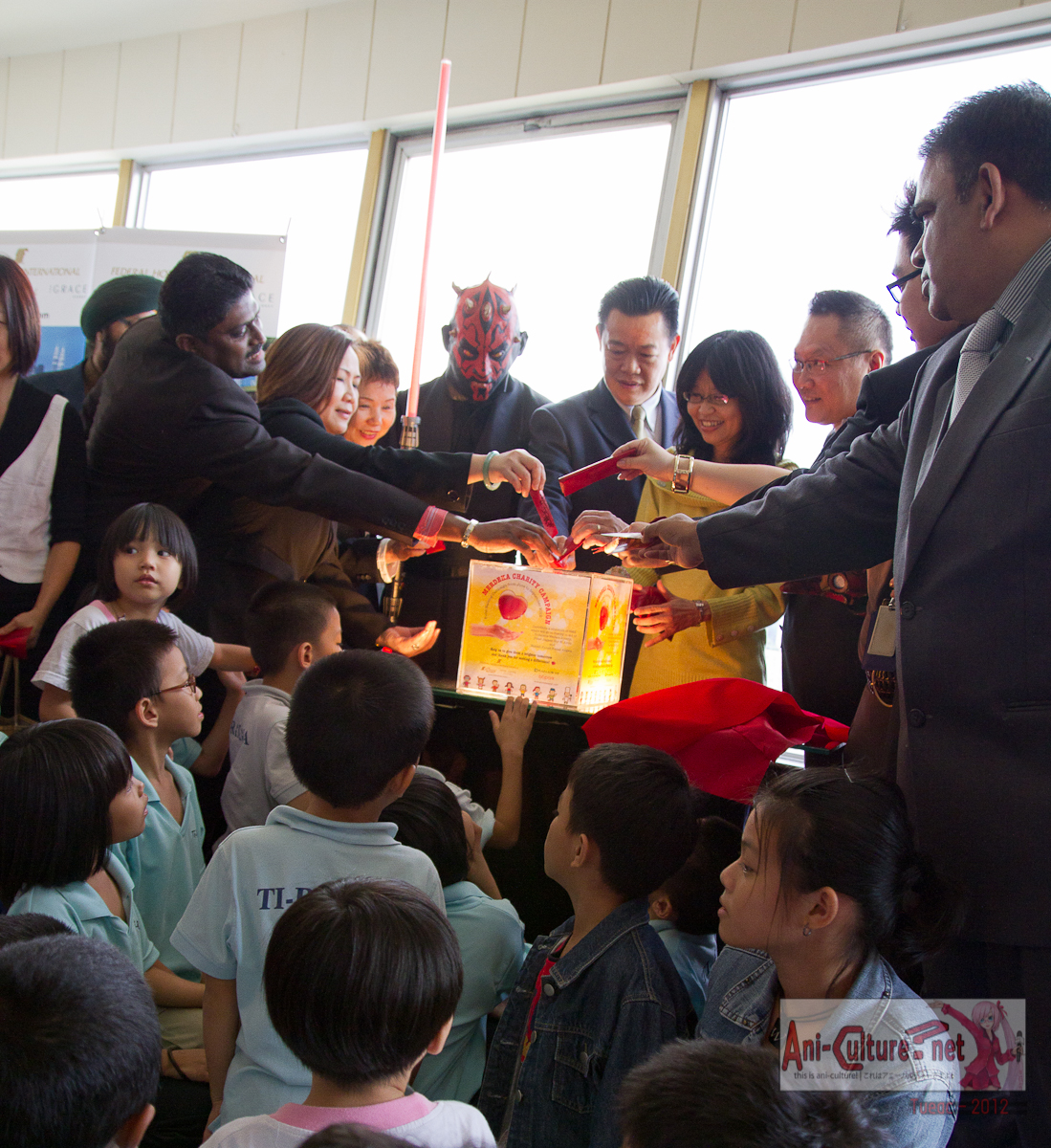 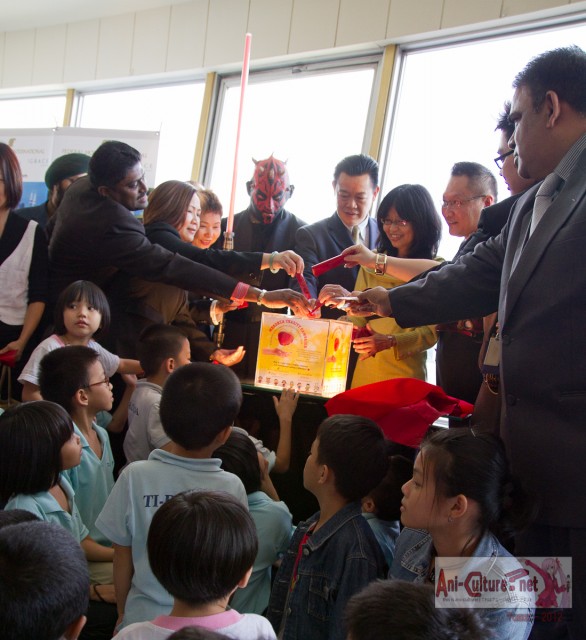 The children of the few homes, namely, Ti-Ratana Welfare Society; Pusat Jagaan Nur El Amin and Rumah Kanak-Kanak Angels in KL have much to be thankful for this Anime Festival Asia Malaysia.

One of the key sponsor Federal Hotel KL, part of the low yat group setup a new charity campaign, the Medeka Fund, to support them as well as treat them to a wonderful Afternoon Tea at one of KL’s most unique premium dinning spot. 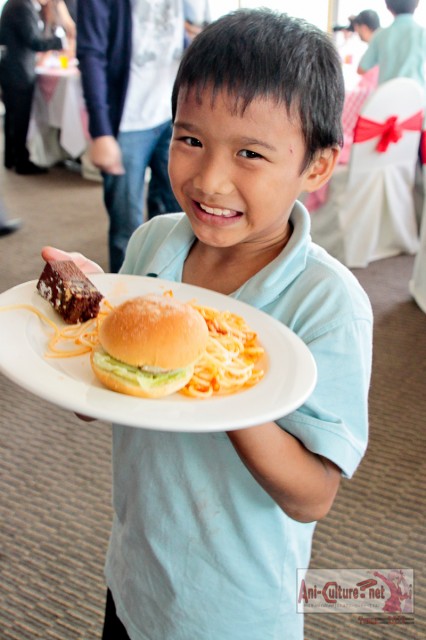 KL’s one and only revolving restaurant, the BINTANG REVOLVING RESTAURANT on the 18th floor of Federal Hotel International. They were treated with a sumptuous buffet dinner consisting of Sushi, fried Chicken, Cakes, Ice Cream, and more something that unfortunately the children present might not see often.

The management of the Federal hotel was also there with the many warm-hearted staff. After all, anyone would easily be overwhelmed by the sheer cheerfulness of the kids. I personally was swarmed with kids wanting to catch a glimps of what I have in my camera. 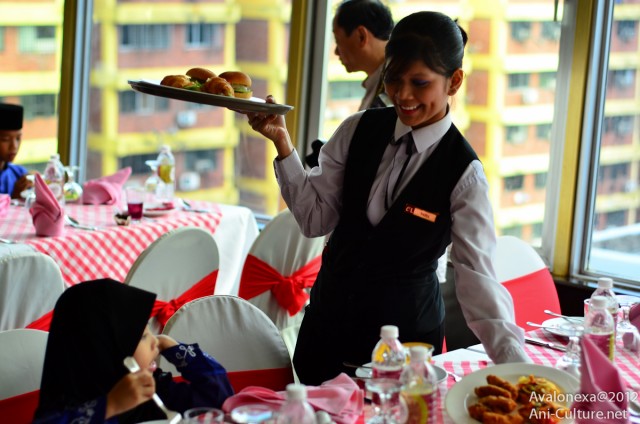 They were especially ecstatic when popular characters from the movie screens appeared in front of them. IronMan, and Darth Maul. 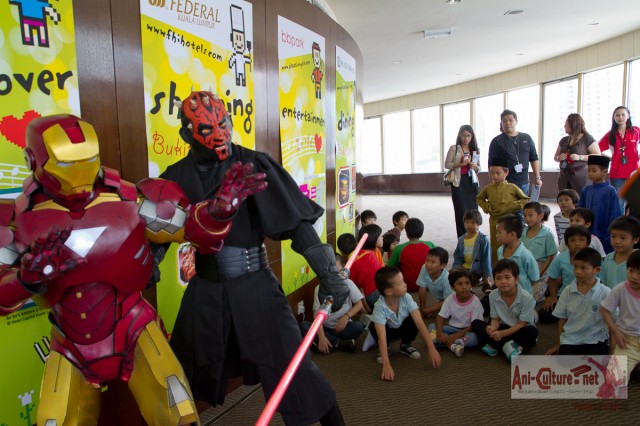 In conjunction with AFA Malaysia 2012, there is even a colouring contest, to find the most creatively coloured AFA-Kun at the high tea event. Similarly during the AFAMY event itself, Federal Hotel made used of its booth space to promote and maybe sign up more contributors for this cause rather than just promoting their hotel.

Ah Children are so great~

JKT48 is REAL and OFFICIAL!