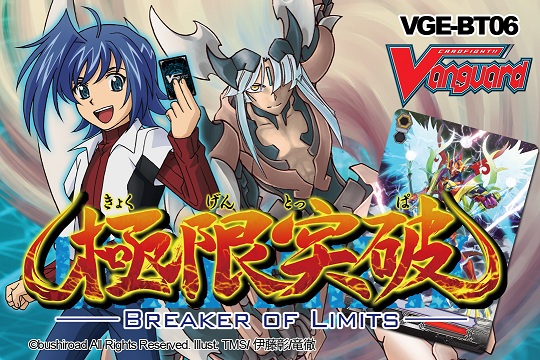 Now we all know that 12 May marks the day that VGE-BT06, better known as the English version of BT-06 Cardfight!! Vanguard booster box, release in Singapore. This set will also be released internationally on 19 May, 1 week after its initial release in Singapore. Without any further time wasting, let us look into some of the cards presented in this set.

For this set, it is a major boost for the 2 new clans, Gold Paladin and Narukami. This set also presents some refreshing upgrades to minor clans such as Granblue and Nova Grappler. Most of the core cards for the new clan, Angel Feather, can be found in this set too.

First I shall go through both Gold Paladin and Narukami. For these 2 clans, you should look out for the new and powerful grade 3 for each clan. 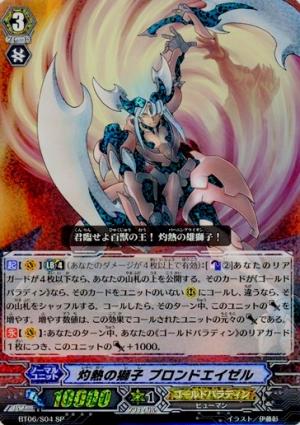 For Gold Paladin, there is the Incandescant Lion, Blond Ezel. The effect of this card are that it gains a boost for each of the rear guard you have on the field. For its limit break, after counter blasting 2, you reveal the top of your deck. If it is a Gold Paladin clan unit, you can call it to an empty rear guard circle and adds the power of the unit to the card. If you are lucky and reveal a unit with a 10 000 power, this unit can easily overkill its opponents. 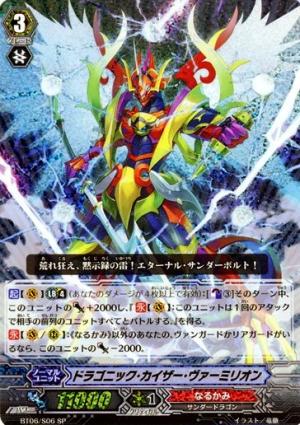 For Narukami, you have the Dragonic Kaiser, Vermillion. The most interesting thing about this unit is its limit break. After counter blasting 2, the card can then attack all of the frontal units of your opponent field. This means that as long as this unit’s power is higher than the lowest power of the opponent units, the attack will be successful. An example would be that if your vanguard is 11 000 and the two rear guards are 10 000 power, assuming that Dragonic Kaiser has attacking power of 10 000, the attack will be successful on the two rear guards but not the vanguard. There are a few things to take note. Since this unit is targeting all the frontal units at once, the opponent is unable to use those units as intercept. This is a good limit break as it force your opponent to guard his vanguard and rearguard indiviually which result in draining of your opponent’s hand size.

Now for the upgrades available for Nova Grappler and Granblue.

Granblue currently has a lot of different cards available in this set but I will be only going through the 2 major units that I am particularly interested in. 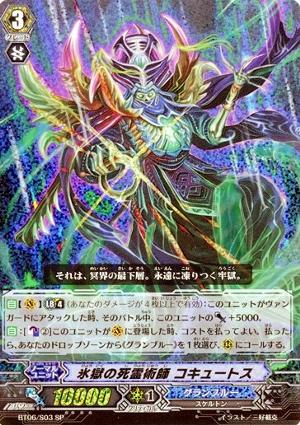 First up is the grade 3 unit called Necromancer of the Ice Prison, Cocytus. This card has a limit break which increases 5 000 power when you have 4 damage, which makes it very valuable as a vanguard. The other ability takes place when you ride this unit, after counter blasting 1, you can call a unit from the drop zone to an empty rear guard circle. Given the normal  Granblue playing style which forces the player to discard cards from the deck to the drop zone, this card allows a great variety of units to be called back up to the field. 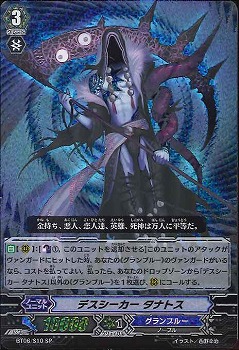 The other card is another grade 3 called Death Seeker, Thanatos. It has a rearguard ability that after hitting the vanguard, counter blast 1 and retire itself. Then, call another Granblue unit other than itself from the drop zone to any rearguard circle. What makes it interesting is that this can allow you to attack more than 3 times during your turn. 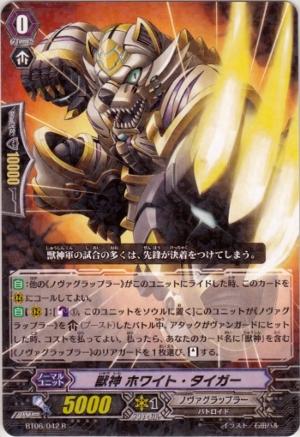 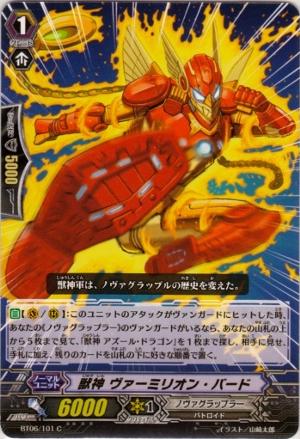 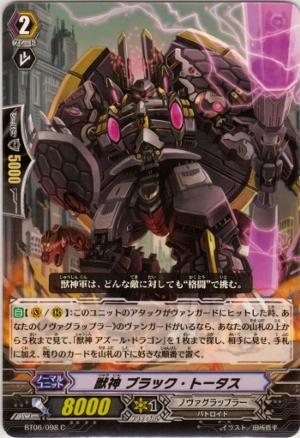 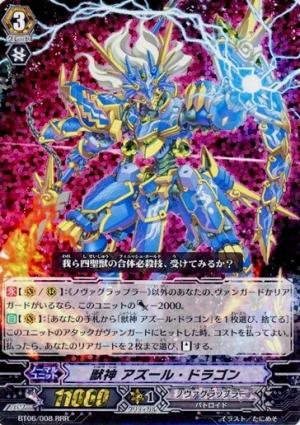 For Nova Grappler, you can create a main play style of using the Divine Beast style from this set. The grade 0 unit allows you to stand a unit with Divine Beast in its name when you boost with it and hit. While the grade 1 and 2 allows you to look for the grade 3 Divine Beast from the top 5 of your deck which helps you save a card in your hand. As for the grade 3 Divine Beast, Azure Dragon, it is the first Nova Grappler to have what we called persona blast in the Japanese series. The cost to play the effect is to drop the same card from your hand into the drop zone. For this unit’s ability, it allows you to stand 2 rearguards, which is a good combo to use and hit in as the second attack during your turn. 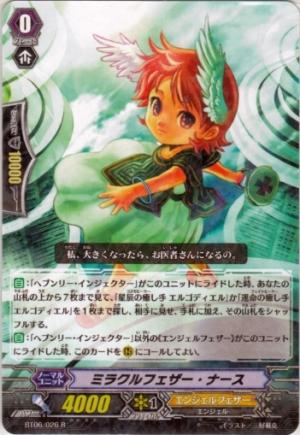 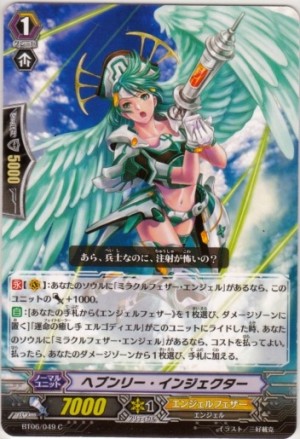 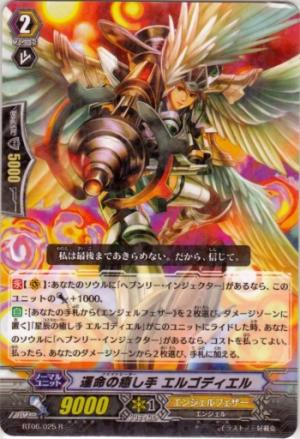 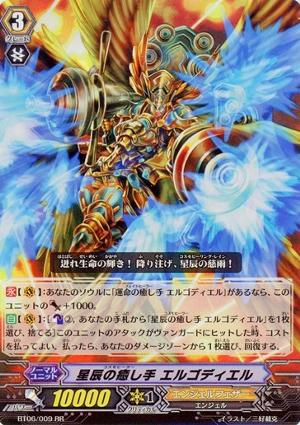 Now for the new clan, Angel Feather. This clan has a very interesting play style to it. Firstly, you have the combo of using Miracle Feather Nurse style until grade 2. Then, for grade 3, you ride Cosmo Healer, Egodiel as your vanguard. This card’s persona blast can be quite tough to pull off as it allows you to heal 1 damage off your drop zone so I doubt most opponent will let it go through. 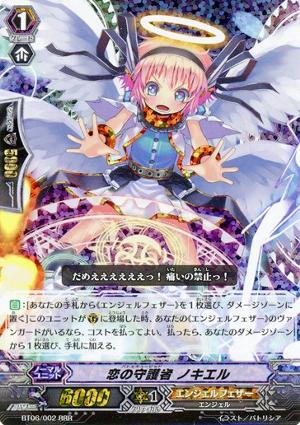 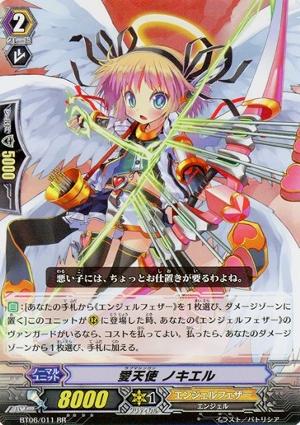 Another interesting thing is that there are grade 1 and 2 units that allow you to guard and also at the same time change a card from your hand with your damage zone. We have all encountered at some point where the cards you need are in the damage zone so these 2 units can be a lifesaver. 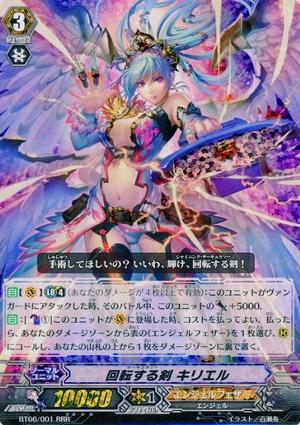 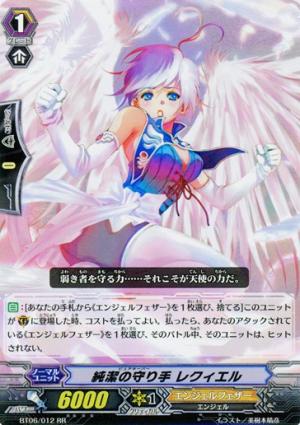 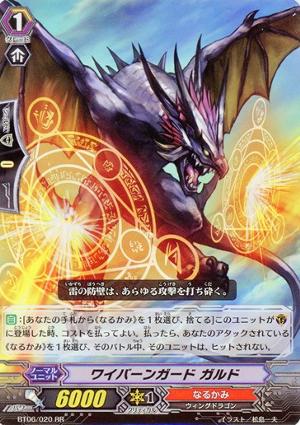 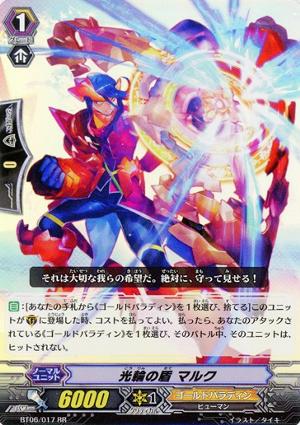 For these 3 new clans, the perfect guards are also included inside this set as well.

This is all I have for this current volume. Look forward to the next one which will be the extra booster expected to be released soon. 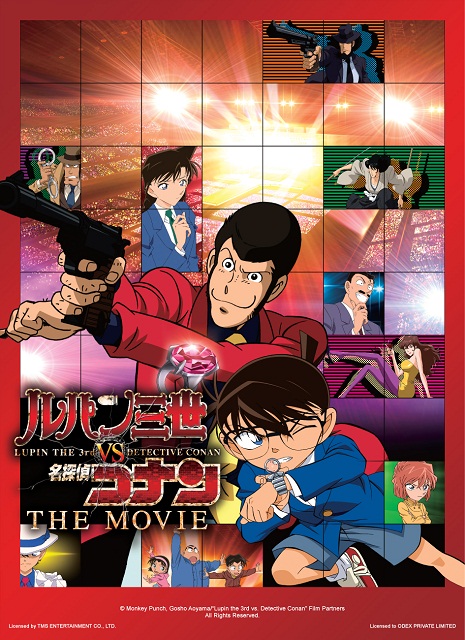 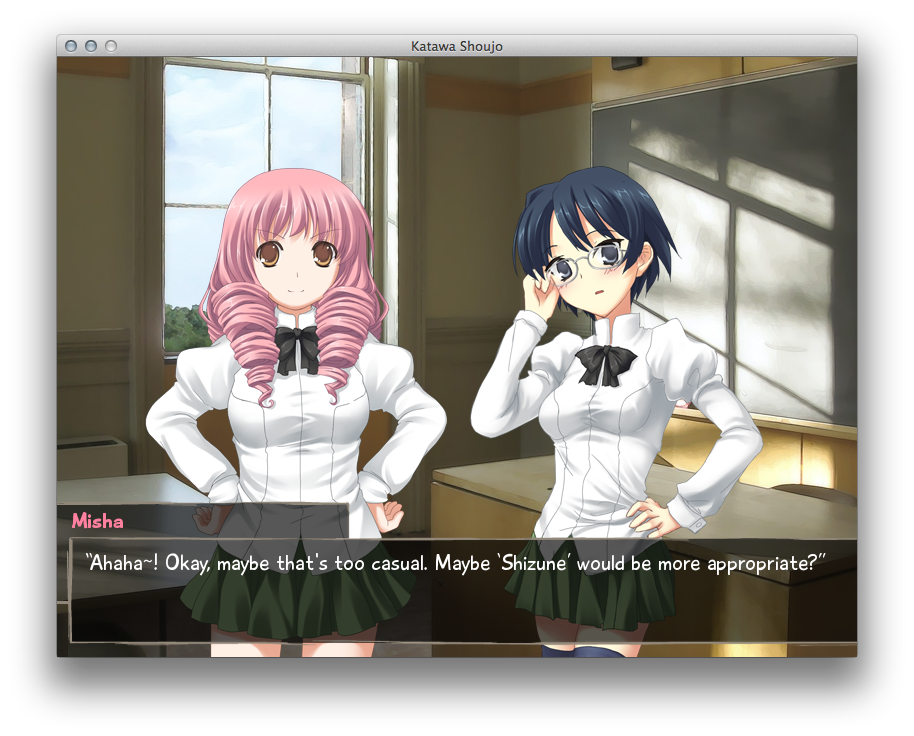