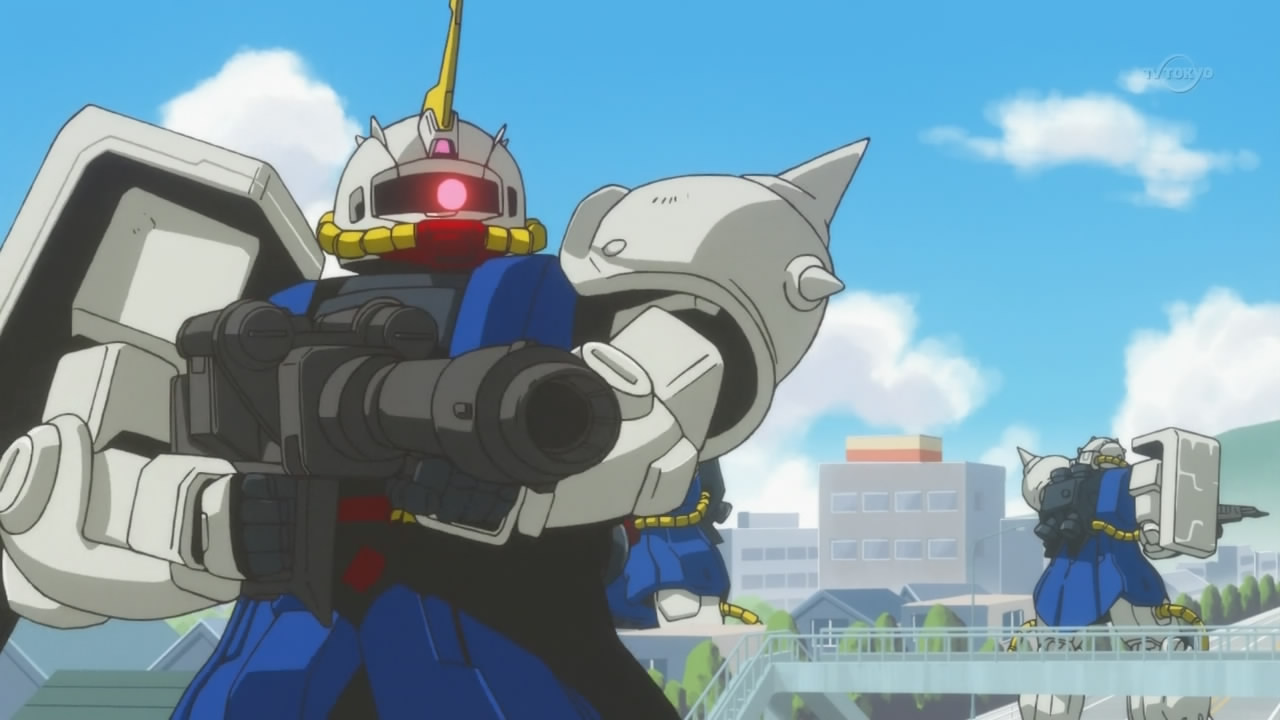 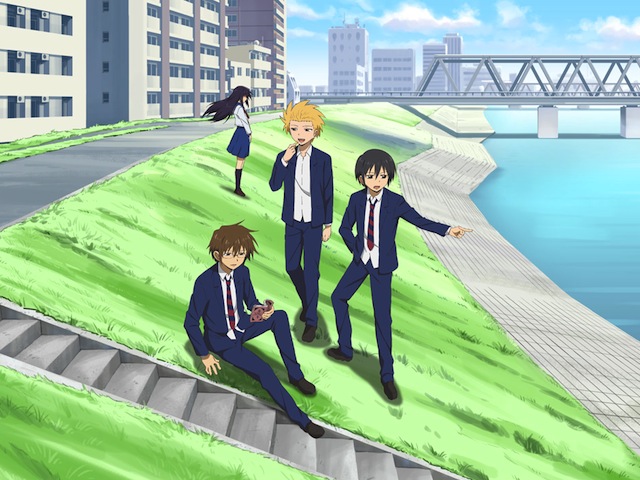 In terms of similarity, I would say this is the male version of a previous season’s anime, Nichijou, which put super-jab jokes straight in your face as their selling point. You also can refer to their official website by here, or the manga website by here

*Only difference is the male version have a longer leg （*´▽｀*）

After watching the first episode of Daily Lives of High School Boys (男子高校生の日常),  what surprises me is that I can totally smell the essence of the famous kuso anime Gintama. （ ﾟ Дﾟ）Z *how come?* 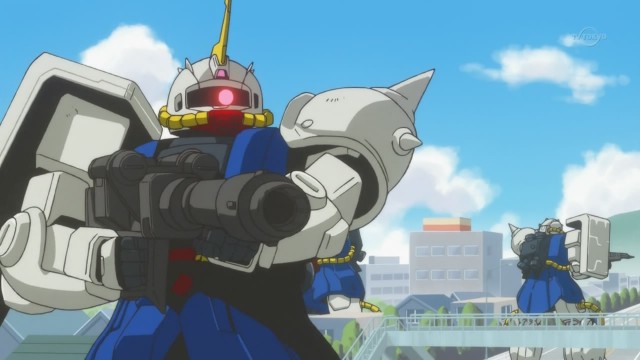 Tadaaa~~Here’s a caption of episode 1 of Daily Lives of High School Boys and they have exactly the same joke elements that the anime Gintama always used. If you do know the anime Gintama , their story always involves other anime’s material but without crossing the line by using their infamous censors sounds and pixel.

And another point is that the entire anime production crew, including the director, voice actor and even the music composer from Gintama before! It’s not surprising that you might be getting this idea * Hey isn’t that Gin-san’s voice?!* when watching this anime. Since for Gintoki, the main character of Gintama, Tomokazu Sugita is also the voice actor for the main character in Daily Lives of High School Boys. 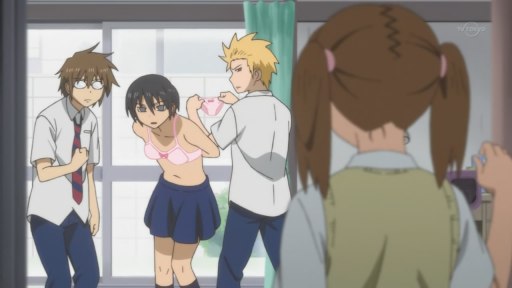 Don’t worry this anime is still safe for you all

Well from the character style it may not appeal as much as having some hot guy or hot girl like you normally will see in other famous anime, yet you will have a change of mind after watching it since the story is freaking hilarious and interesting!

For those who haven’t watched this, go ahead and give it a try! Tama-tan give you his guarantee of that!

*I am actually a fan of Gintama so this anime has become my next favorite anime. 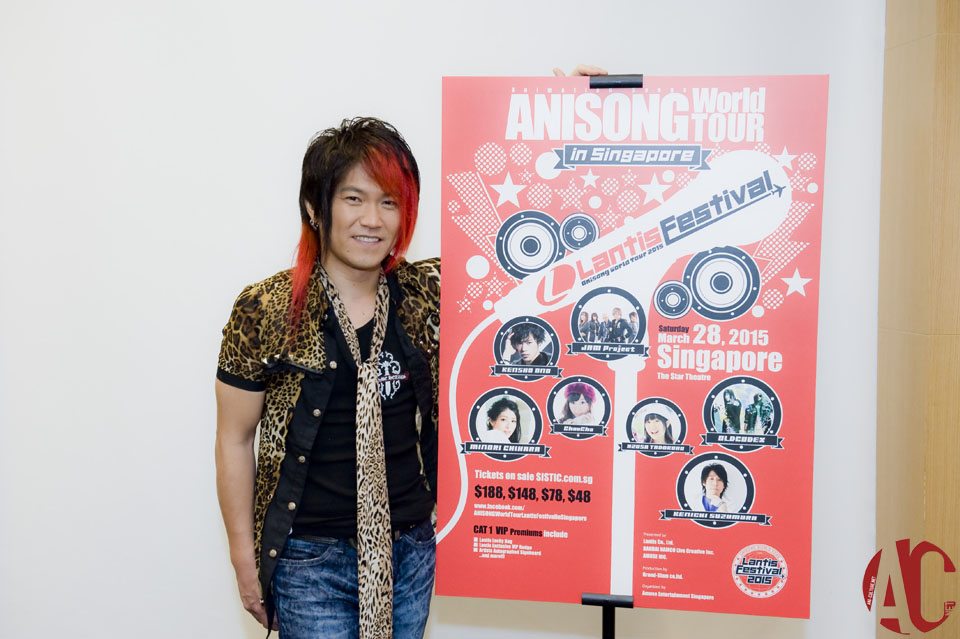 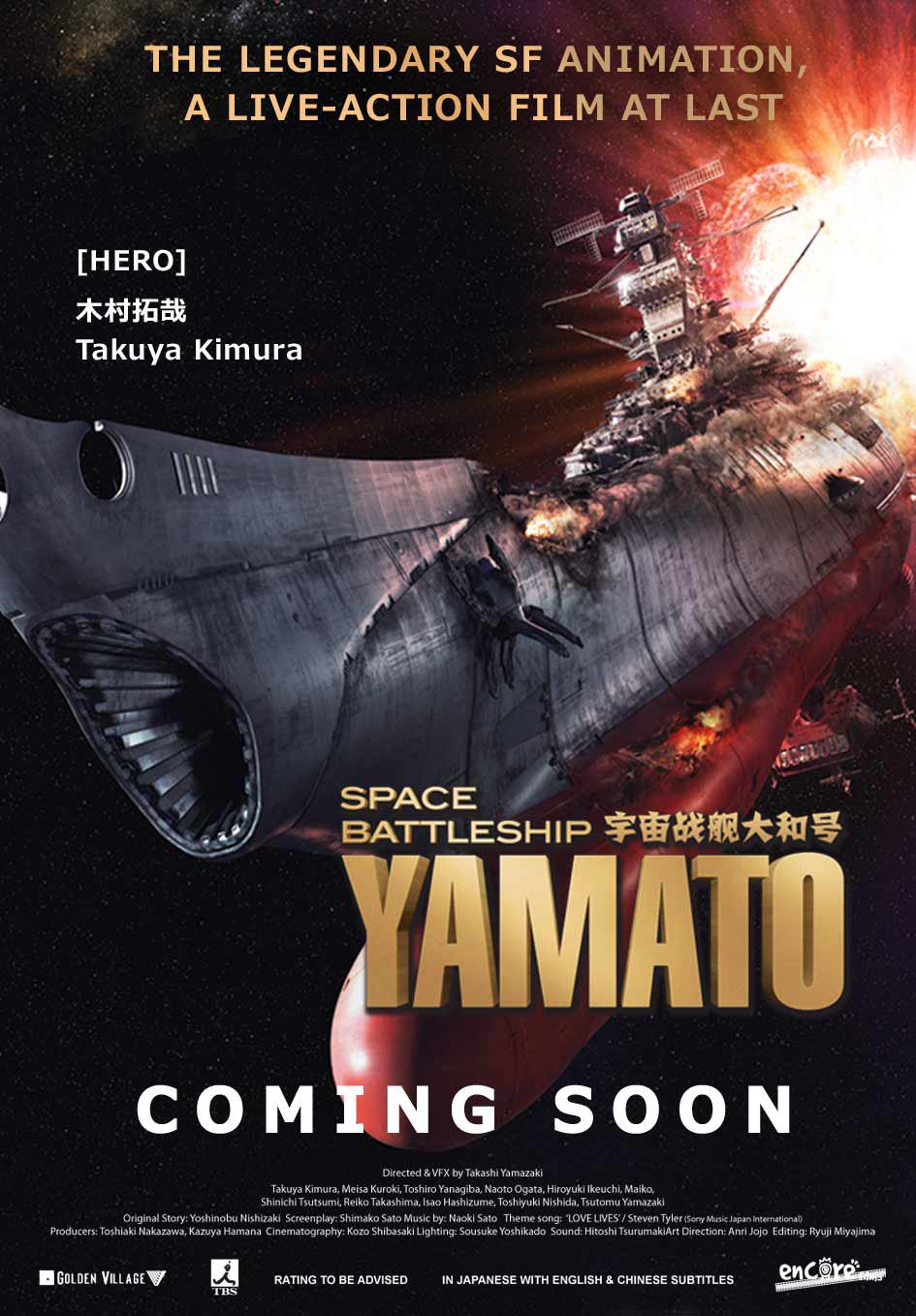 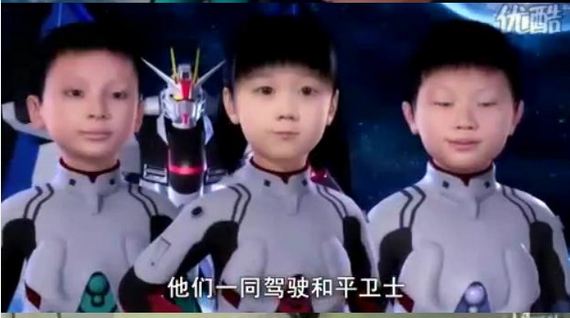