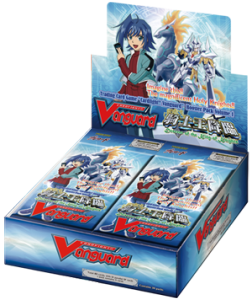 Sorry for the long wait for this post. During this festive season, we at Ani-Culture have been quite busy. Anyway, let me start on the review for the Vol1. Booster box for the English Cardfight! Vanguard.

As you all can tell from the picture of the booster box, this box focus more on the Royal Paladin clan. There are also some pretty good cards for Kagero clan as well. Here are tips from me on the few cards to look out for:

*The picture I will be using is the Japanese version as I cannot find the bigger image for the English version but I linked it so that when clicking on the picture, it will link you to the English description website. 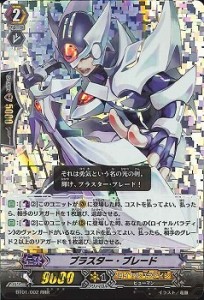 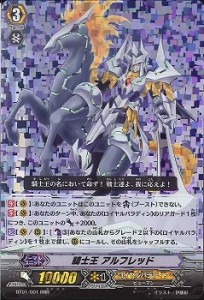 First off, these are the 2 most critical cards, we feel, in this set: King of Knights, Alfred and Blaster blade. They are the core of the Royal Paladin deck for now as many card effects are built around them. But with more booster expansions to come, player will have many more various ways on what they would want to focus on as the core of the deck for Royal Paladin but for now, we will stick with this 2. 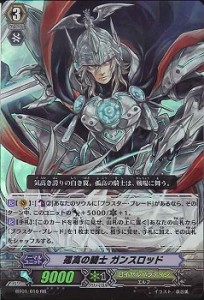 Next would have to be Gancelot. This card is vital in the deck as you are able to use his ability to pull out blaster blade into your hand. 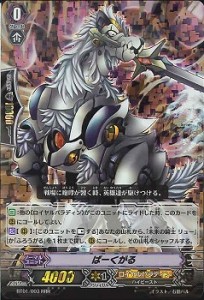 The recommended grade 0 vanguard for Royal Paladin would be Bargal. It has the best effects of any grade 0 vanguards thus far: when you ride a Royal Paladin over it, you can shift it to a rear guard position. In addition by using its second effect you can call out another unit from your deck onto the field. This ability helps a lot when you are looking to fill up your field to maximize the ability of King of Knights, Alfred. 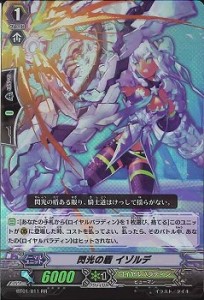 For guarding, you should also put in Iseult as it gives you an absolute defense by discarding another card. This is important in guarding twin drives’ multiple triggers. 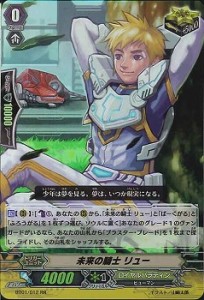 Finally, it would be a good idea to add in Liew to your deck. The effect of Liew allows you to superior call/ride blaster blade which is good when you lack a grade 2 to ride on your turn. 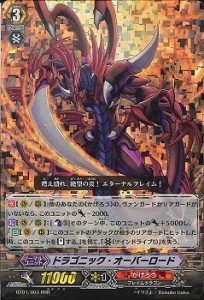 Firstly, something to look out for would be Dragonic Overlord. For those who own the starter deck, you would already have 2. However, just having 2 would not be enough for the deck. The counter-blast effect makes for an excellent rear-guard, with it being able to clear out the opponents rear guards as well as attack the vanguard. 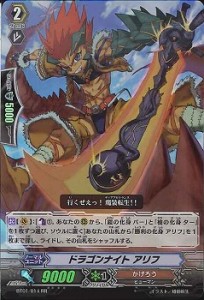 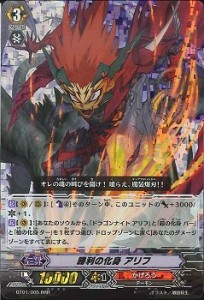 Another grade 3 that you can try out for Kagero would be Embodiment of Victory, Aleph as it has the grade 2 Dragon Knight, Aleph which allow you to superior ride to gradel 3, giving you an advantage over your opponent as you would be able to get twin drive faster. 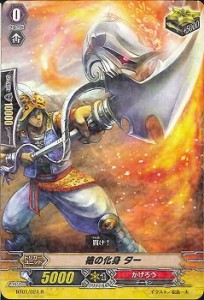 However to do the above superior ride above, you will need the unit, Tahr in your deck to make the superior ride possible. The plus point for this card is that  comes with the additional critical trigger as well. 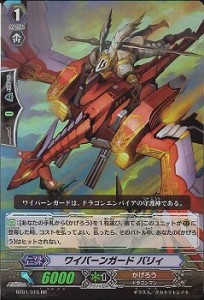 For guarding wise, you might want to look for the card with the same effect as Isode of the Royal Paladin. For Kagero clan, it is called Barri.

That is all I have for this booster box volume. Join me next time as I go through the volume 2 booster when it gets released. Until then, lets STAND UP THE VANGUARD! 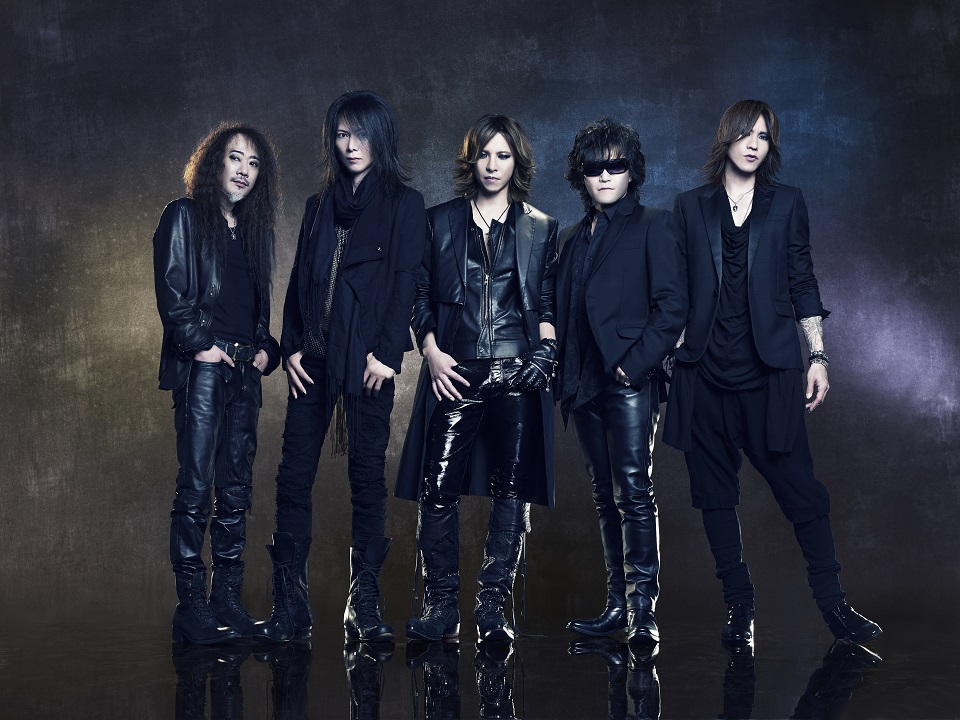 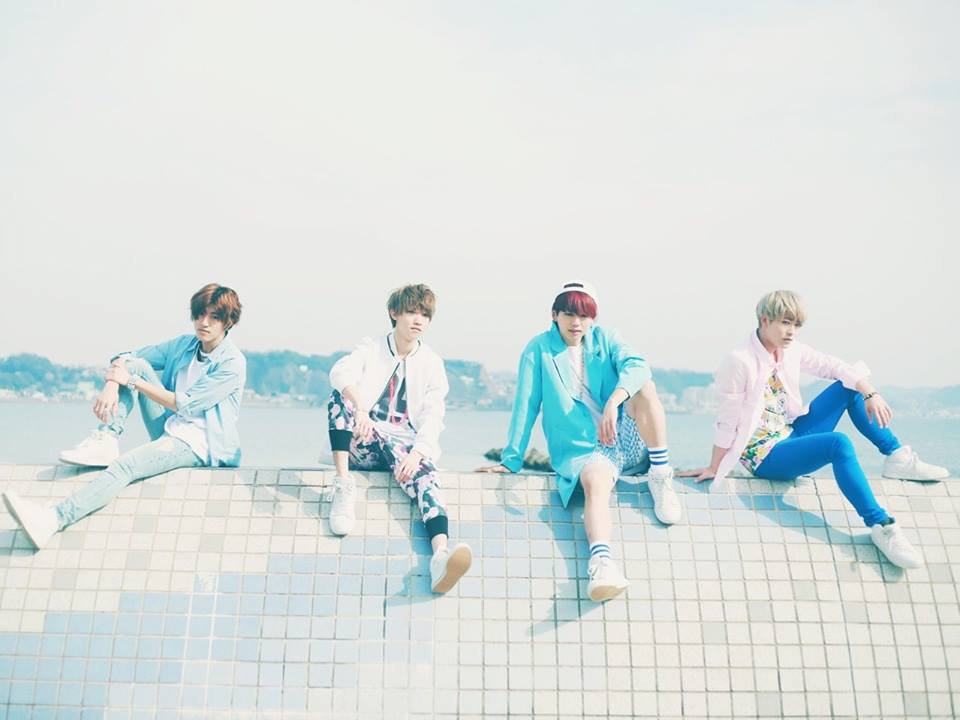