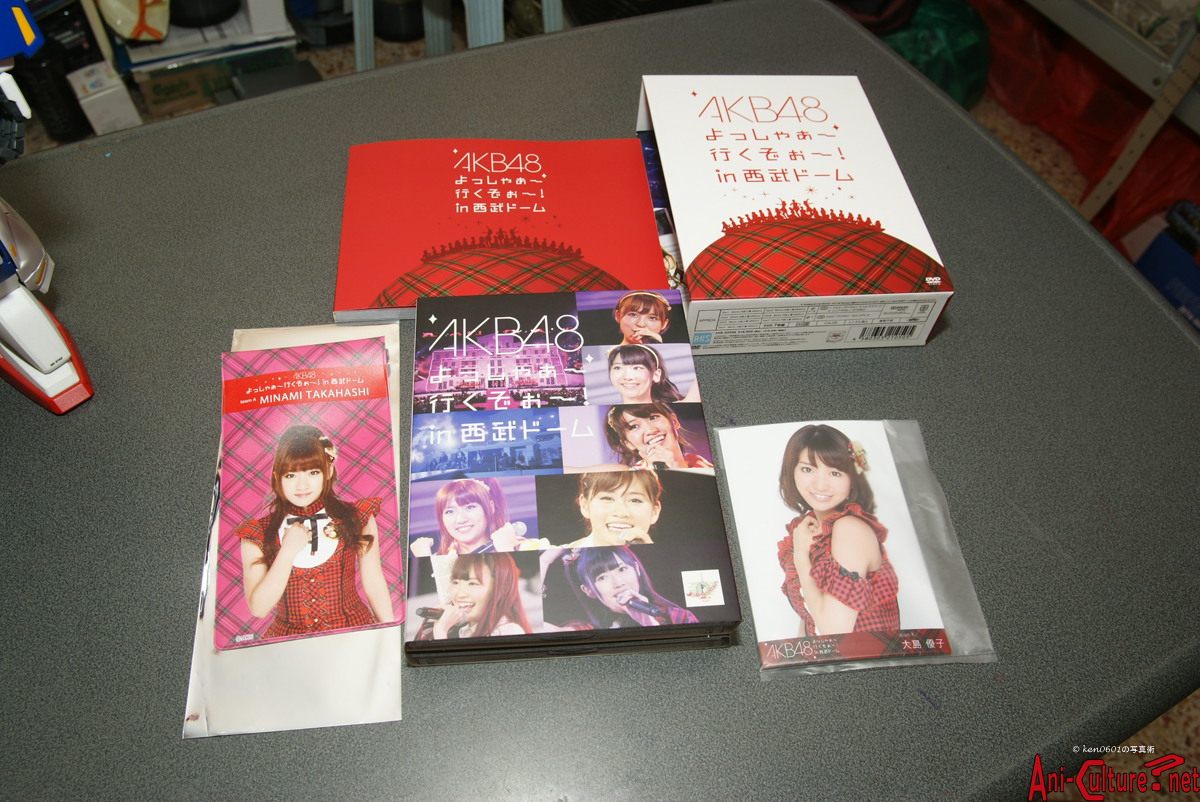 This July 22nd to 24th, AKB48 and her sister groups held their first ever dome concert at Seibu Dome located in Saitama. It was one heck of a concert spanning 3 hours at least per day amid the harsh Japanese summer where average temperatures were at 40 degress.

And here I have, is the DVD box set containing the video footage of the concert for all 3 days and a making of/behind the scenes DVD disc. 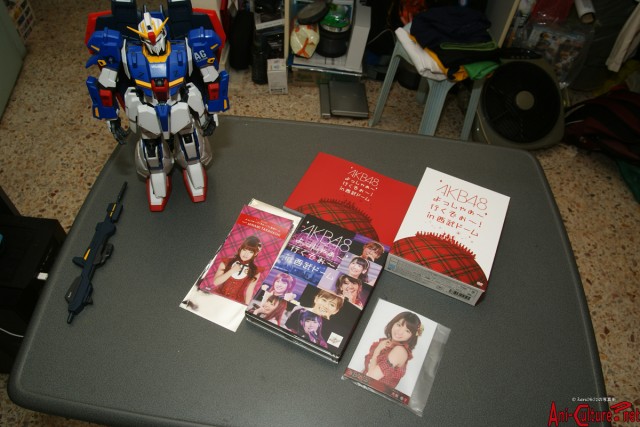 Removing all the goodies from the box and here it is. The DVDs, photo booklet, random photos and the extra item, random pencil case. 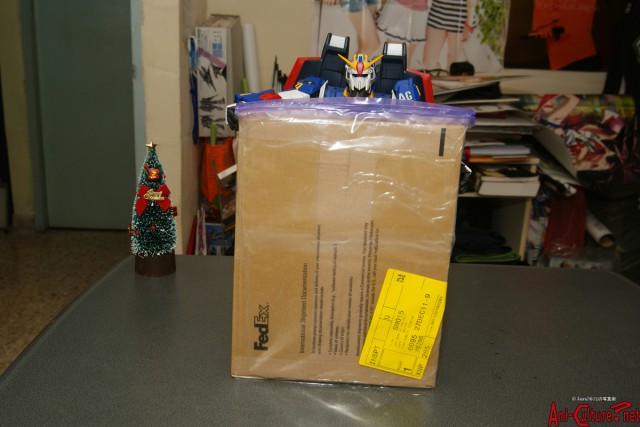 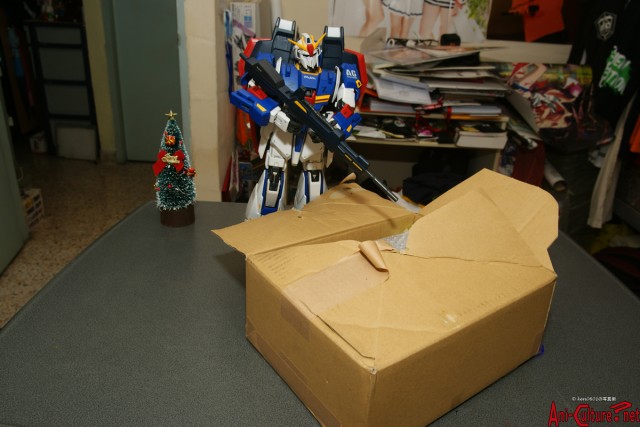 And the Zeta Gundam proceeds to 'inspect' the box for dangerous cargo, did someone told him that The-O would be too small to be hiding inside? 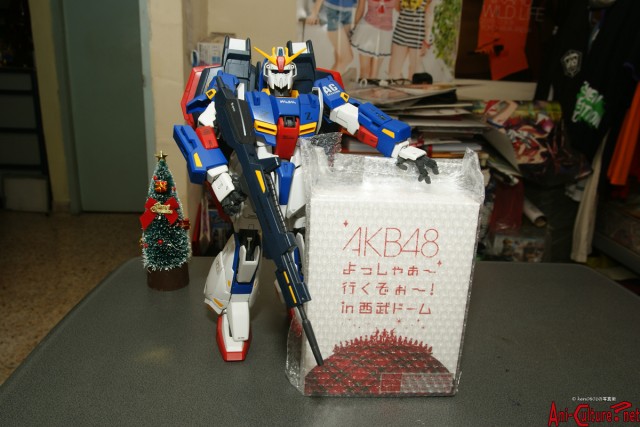 And much to his dismay, The-O is not found and instead, the Seibu Dome box set is pulled out. 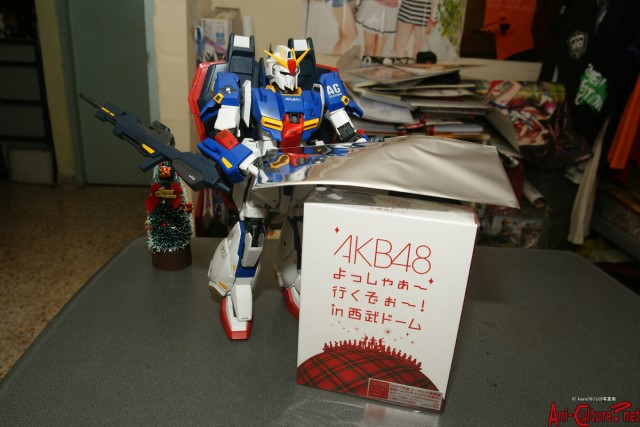 And along with the box, there's something else that came along and Zeta is holding right on to it. 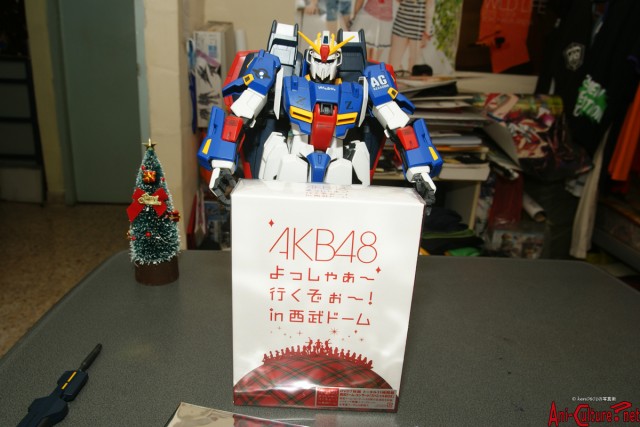 And here it is, the DVD box. 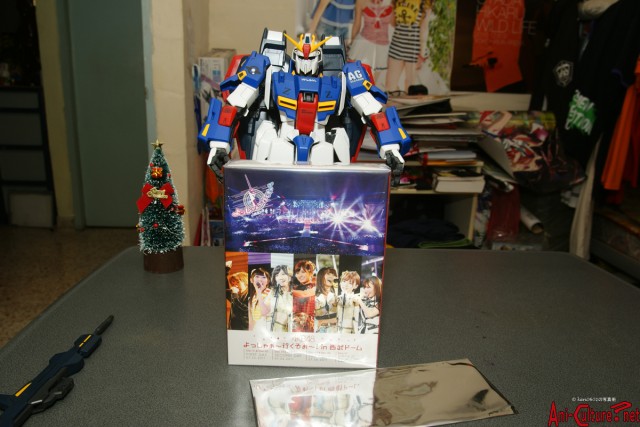 The back cover of the box, featuring the current "Kami-7".

Removing all the goodies from the box and here it is. The DVDs, photo booklet, random photos and the extra item, random pencil case. 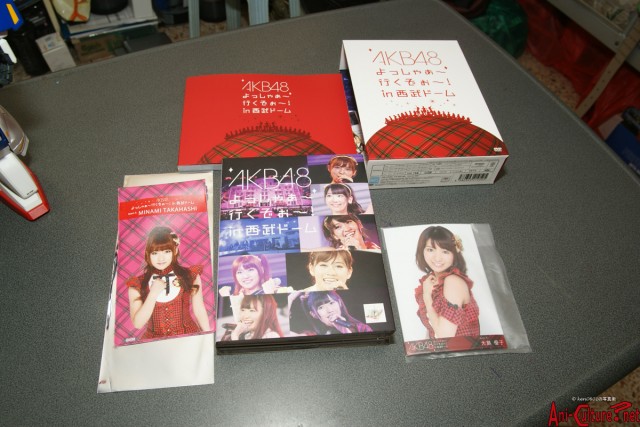 Another look at the goodies. 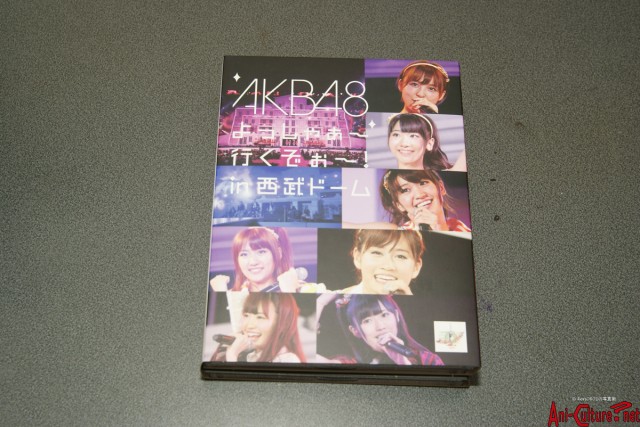 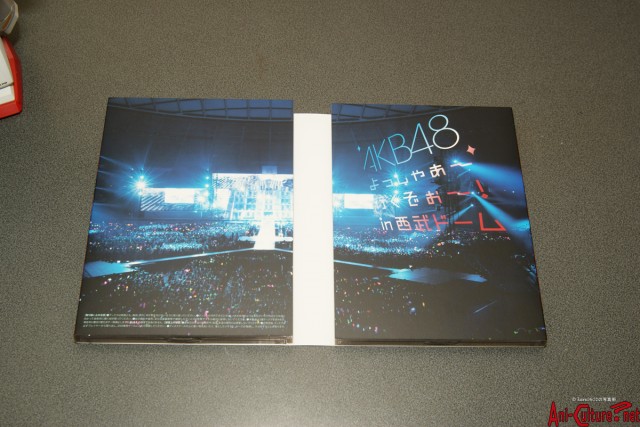 Opening up the case, a wide angle photo of the Seibu Dome is featured during the concert performance. 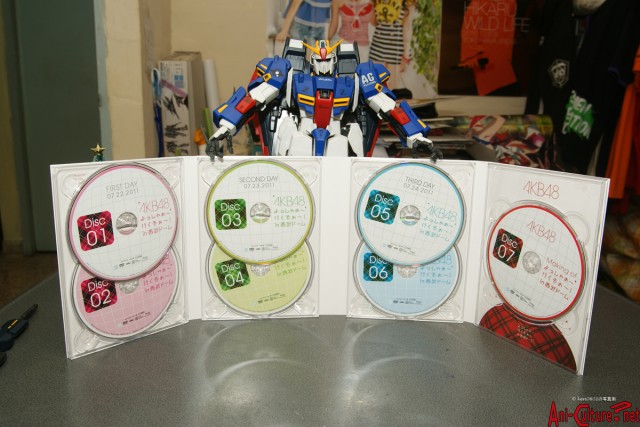 And opening up the case, a whooping 2 discs per concert day and the 7th disc containing the behind the scenes footage. 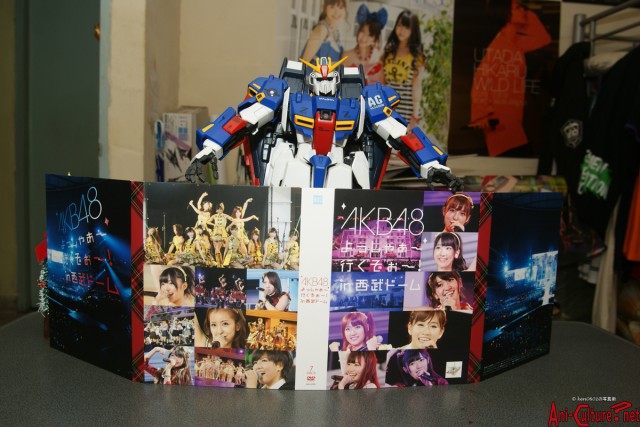 And turning around, the back cover. 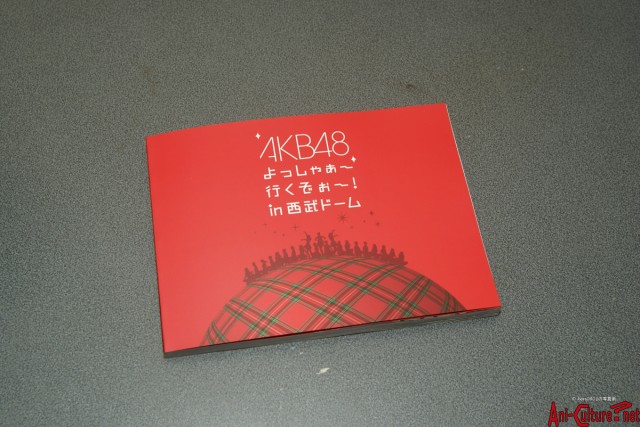 The photo booklet for this Seibu Dome DVD. 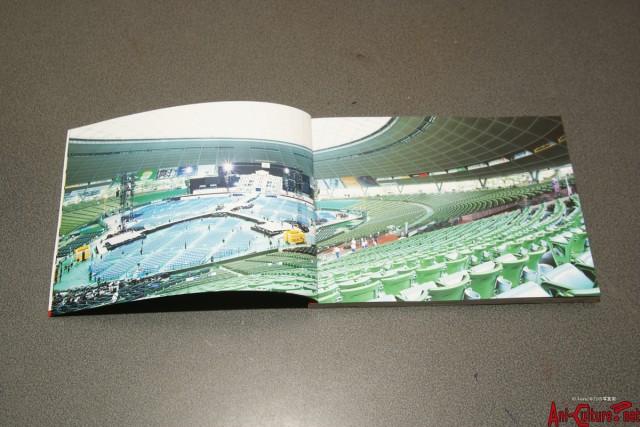 A wide angle photo of the dome before the concert starts. 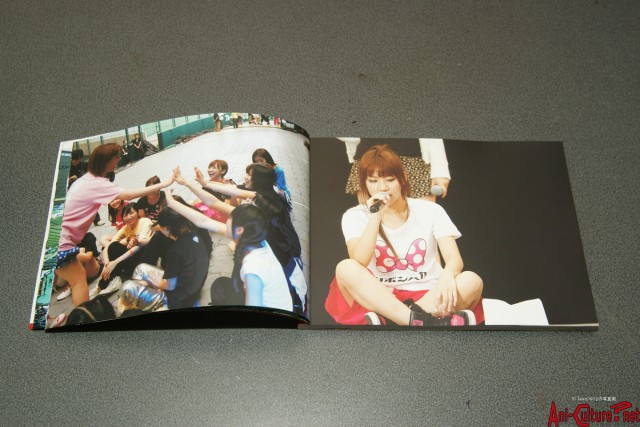 Photos of Team A members during rehearsals. 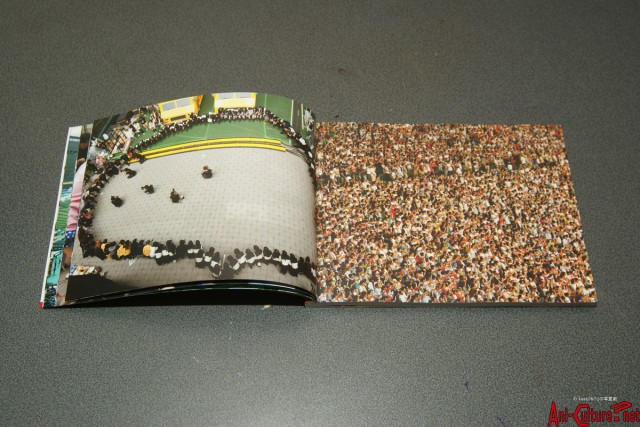 Members gathering for their usual procedures before concerts and the fans are all ready for the concert. 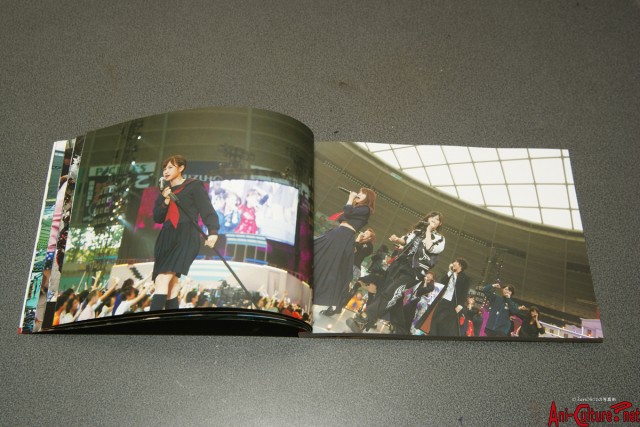 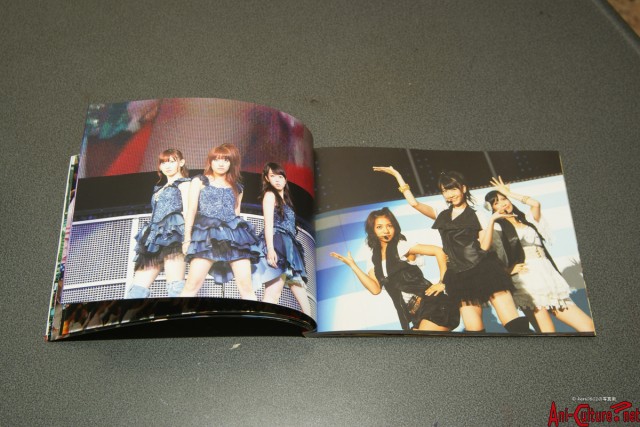 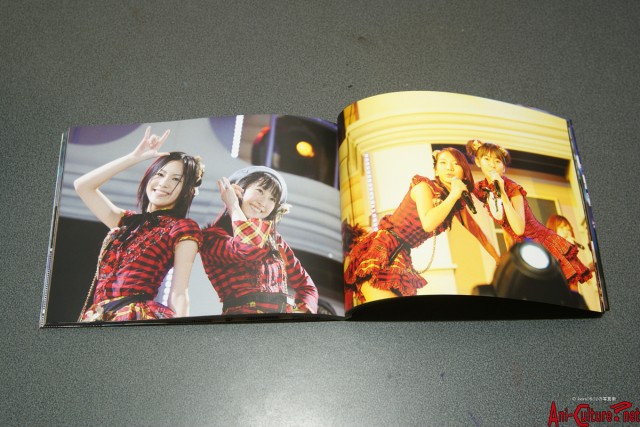 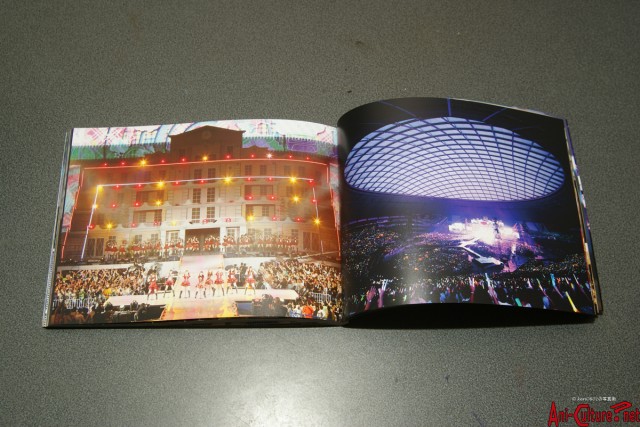 Overall look at the stage from afar. 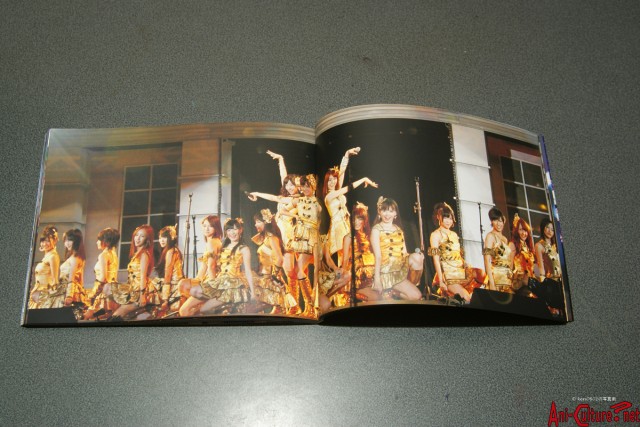 AKB48 presenting their Sousenkyo song "Flying Get" at Seibu Dome. 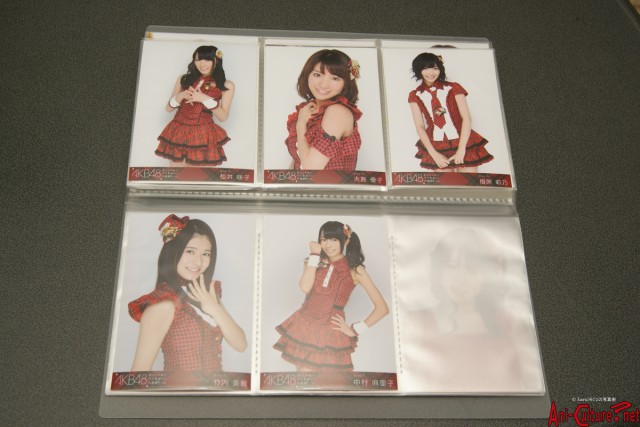 And here are the random photos that came in my box set. 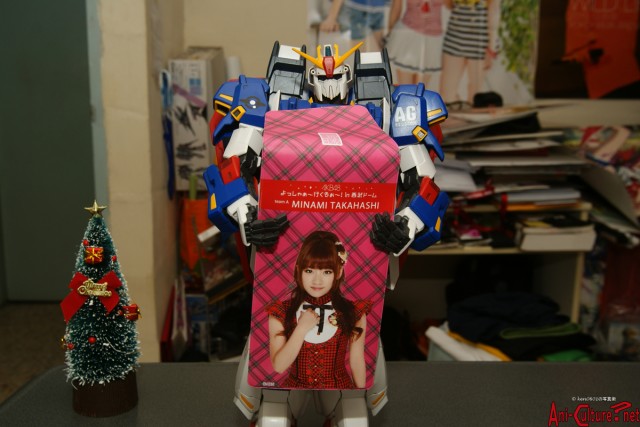 And here's the random extra goodie, pencil case chosen from 48 types and I got Takamina, Team A captain.

All in all, I am so glad that CDJapan managed to get this concert set in their catalog given that AKB48 concert DVDs are usually available at their own online stores which don’t ship overseas.

I had managed to watched a short opening from the day 1 and quite an opening it was, all out Majisuka Gakuen themed opening with the members stepping out in groups from Team Hormon, Fondue, then the rival yankees from Yabakune made their appearance as well. Which then of course, the current and the original Rappapa members appeared one by one before Acchan finally came out.

That’s pretty much what I have seen before saving it for the long holidays ahead. 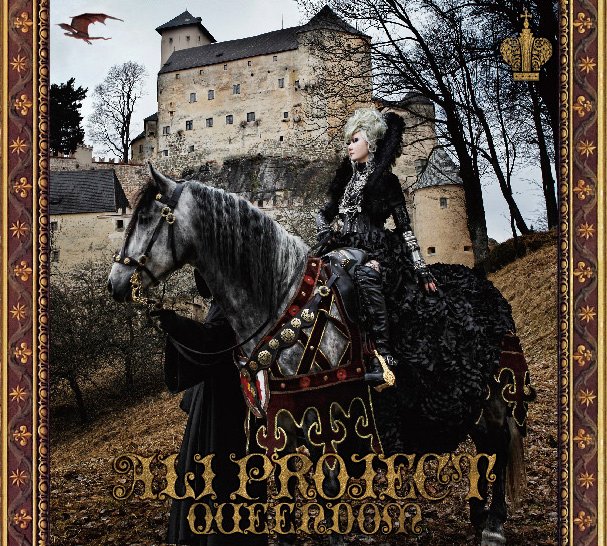 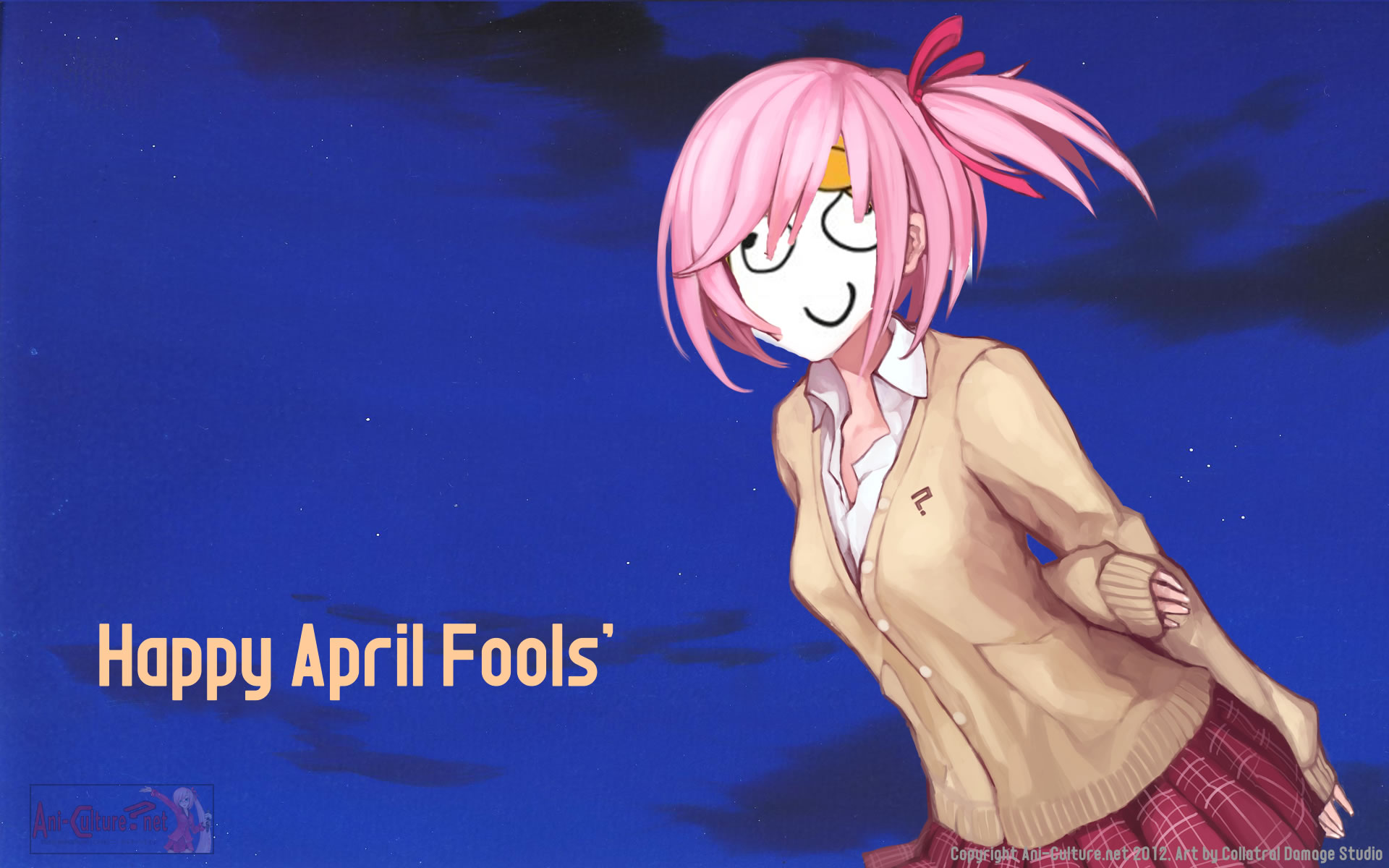 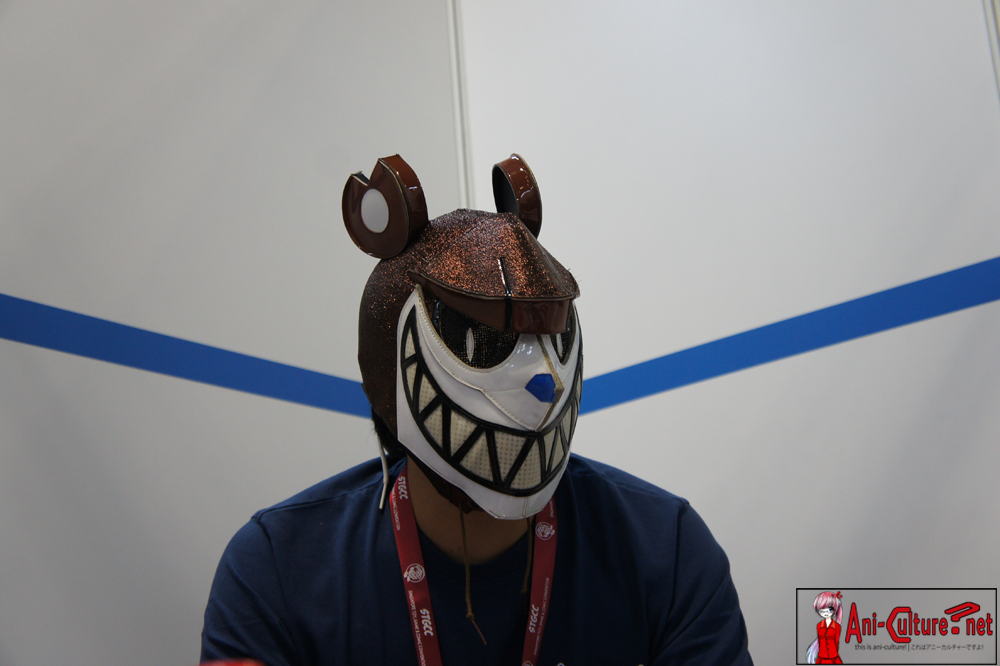 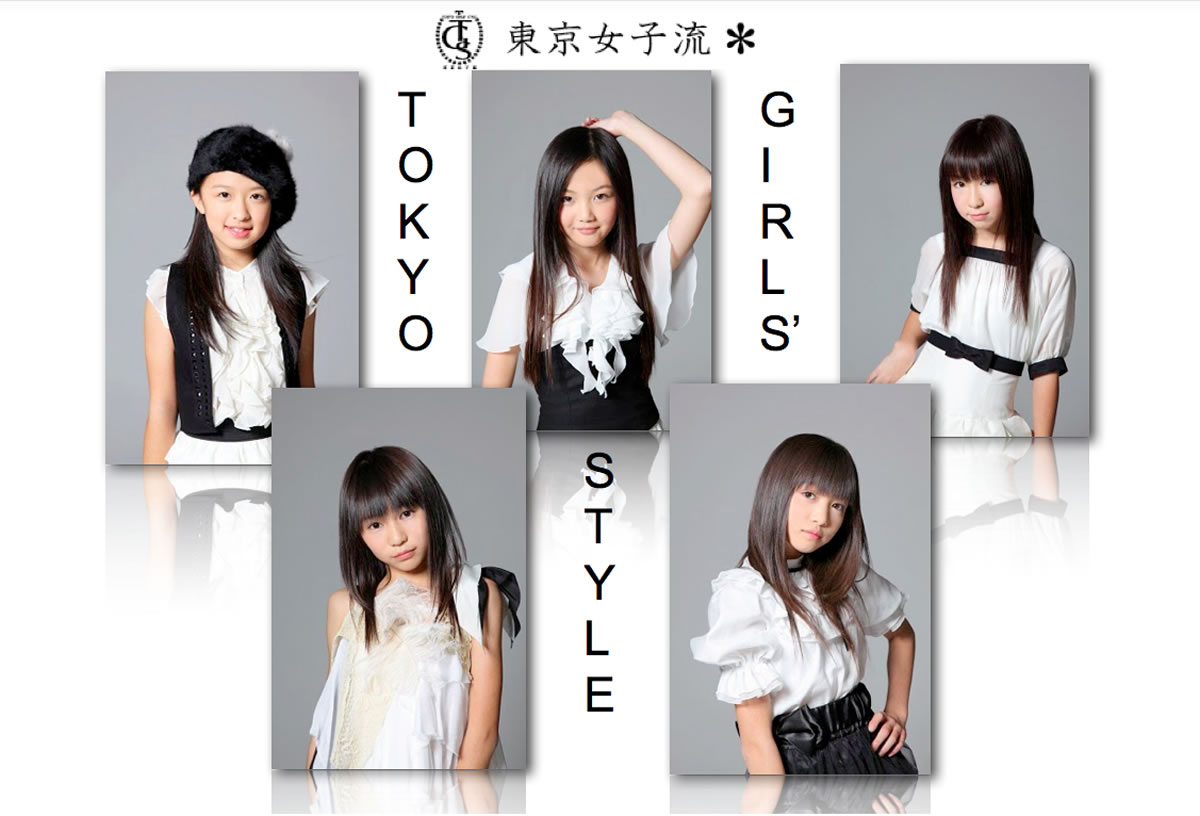