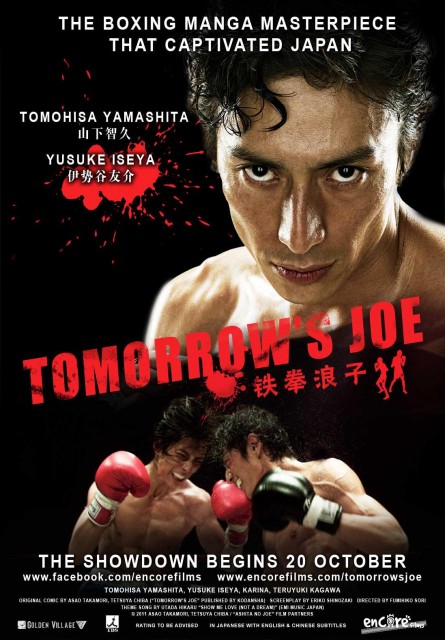 Tomorrow’s Joe, more popularly known as Ashita no Joe, a Boxing Manga by Tetsuya Chiba, will be having it’s live action movie open in Singapore on the 20th of October at GV theaters.

The film will be featuring actor Tomohisa Yamashita as Yabuki Joe, the title character and Yusuke Iseya as Rikishi, Joe’s Rival.

The film itself only opens in Japan, February 2011, so it’s amazing that it took less then a year to reach Singapore Shore.

Also to be opening this month is “From me to you” live action movie, based on the popular shojo manga “Kimi Ni no Todoke”. It opens on the 6th of October, this week.

Staring  Mikako Tabe as Sawako, and Haruma Miura as Shota. 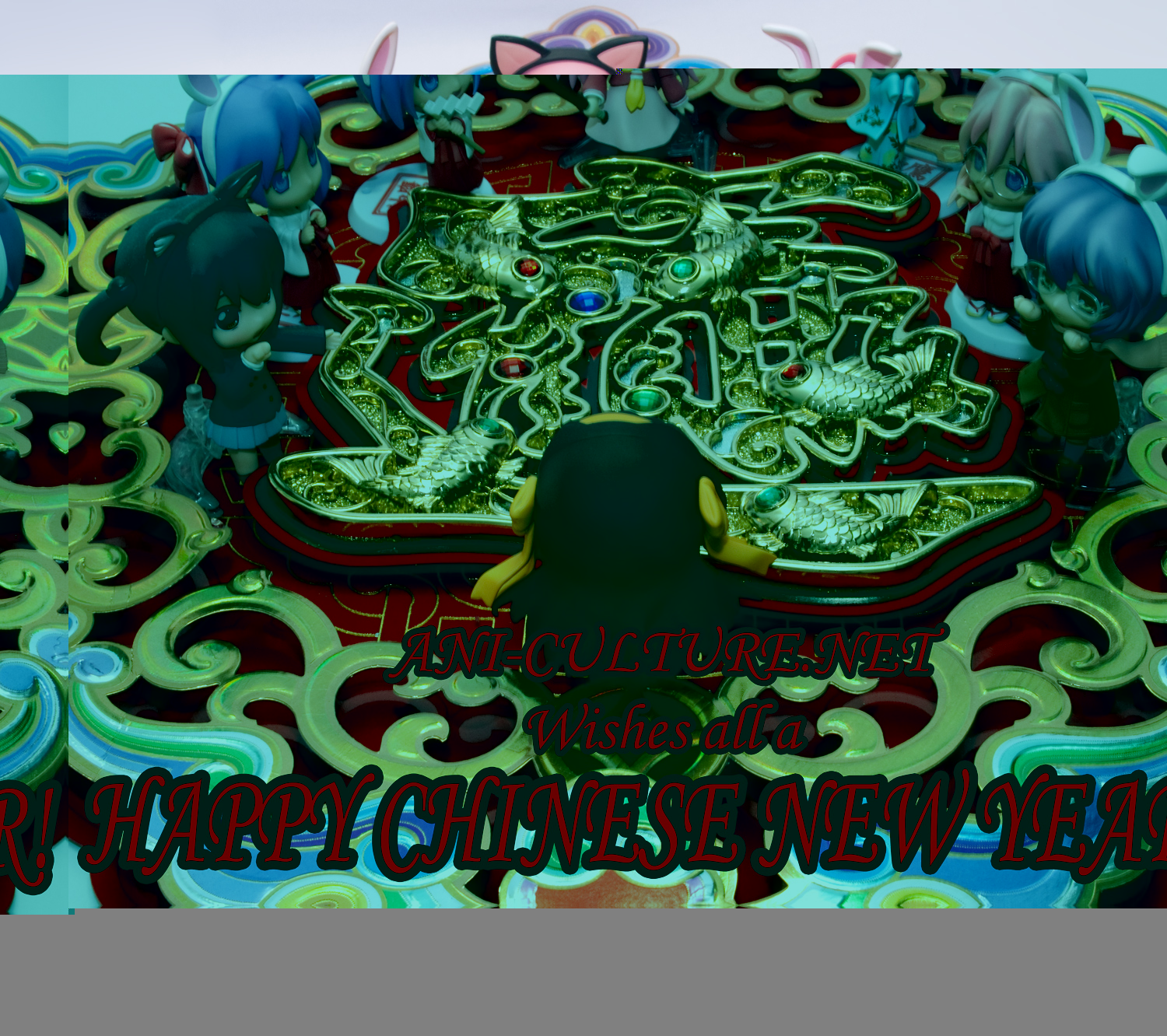 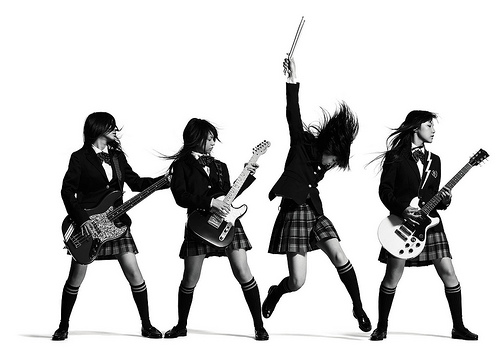 Manga of the Month: Zetman