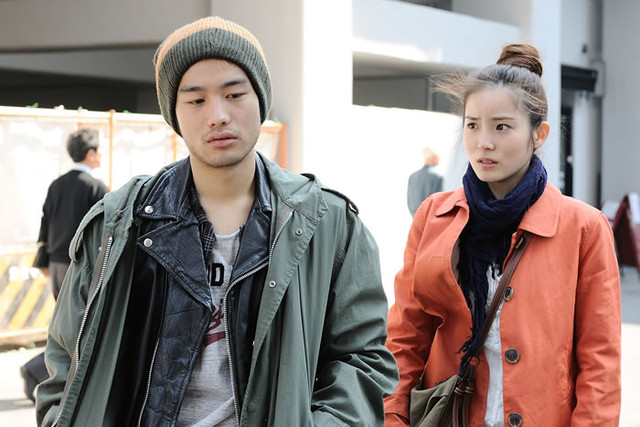 8th June 2008, an evil and devastating act was committed, killing 7 innocent bypasser and injuring 10 others, shocking the world. A movie is now in the making, inspired by the event, named River.

3 years on the culprit is now sentenced to death for being fully responsible for the act in a judgement by the Tokyo District Court on the 24th of March 2011.

Then just 2 days ago, it’s reported that a movie, inspired by the Akihabara Massacre, Directed, planned and written by the Award wining film maker, Ryuichi Hiroki famous for Bride with 1 month to live or April Bride.

The film, River, will not be about the actual day’s event but a tribute to the victims,and surviving kins. It features the girlfriend of a victim and how she overcome the loss of her Otaku boyfriend, wandering the streets of Akihabara retracing the steps of her love one on the faithful day.

River will be about how the heroine eventually healed her injured heart while still playing a tribute her love one. Misako Renbutsu has been cast with the role leading role.

Film Maker Ryuichi Hiroki said “Even though it was a shocking incident, with the passage of time fewer people are talking about it. I wanted to make sure it is remembered by making it into a movie.” insisting that the film is also about the pain of losing a loved one, much like April Bride.

The film is scheduled to be out in March 2012.
Source: Crunchyroll | ANN
Wikipedia: Akihabara Massacre

An Afternoon of Game Anime Movie and Encore 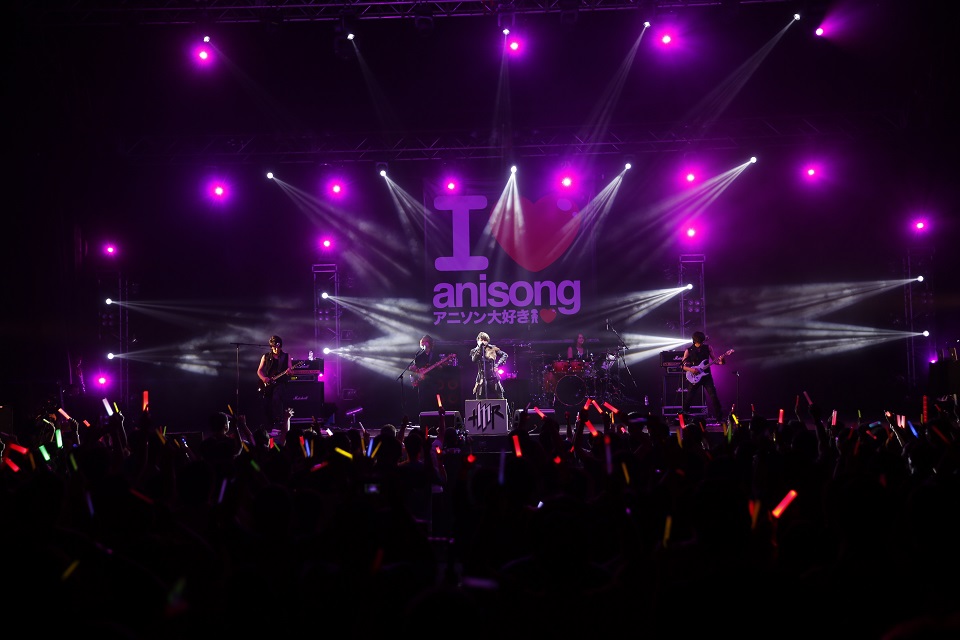