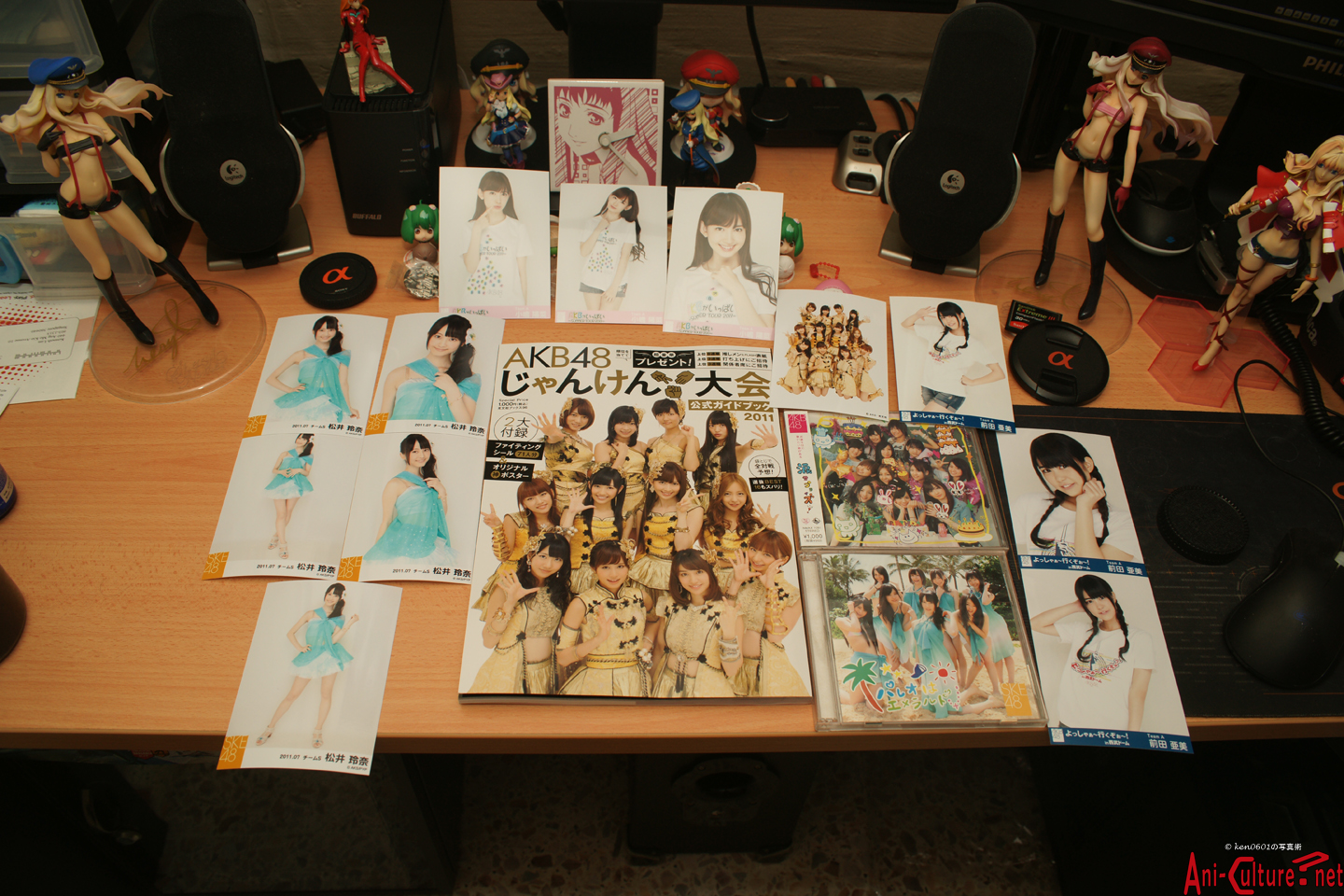 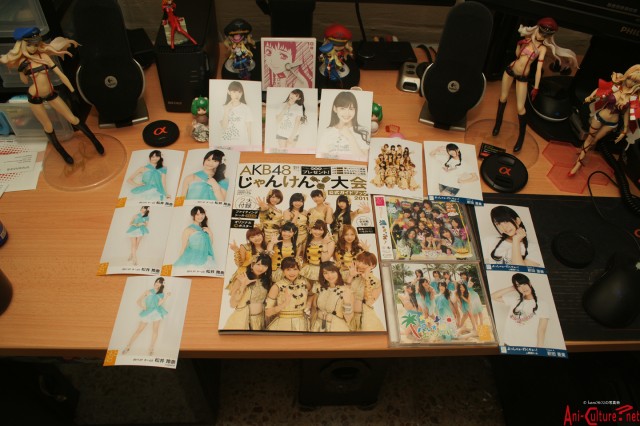 New AKB48 and wee bit of SKE48 goodies that came in today.

Haven’t been doing up any posts lately, be it in news or hoot.

Managed to receive and grab couple of stuff today and took some snapshots off.

With the Janken Tournament just over the corner, next Tuesday to be exact, I needed some reference to the tournament layout, past record so nothing beats this 2011 Janken Tournament guidebook. In case if you guys wanna grab a copy, you can do so by getting it off the official AKB48 Shop in *SCAPE. Plus there’s a bonus photo included as well!. 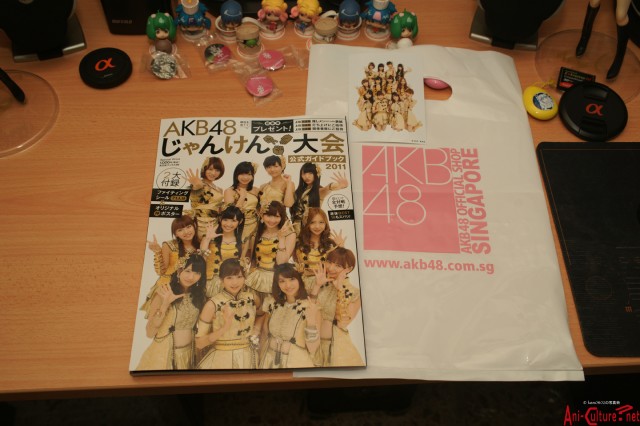 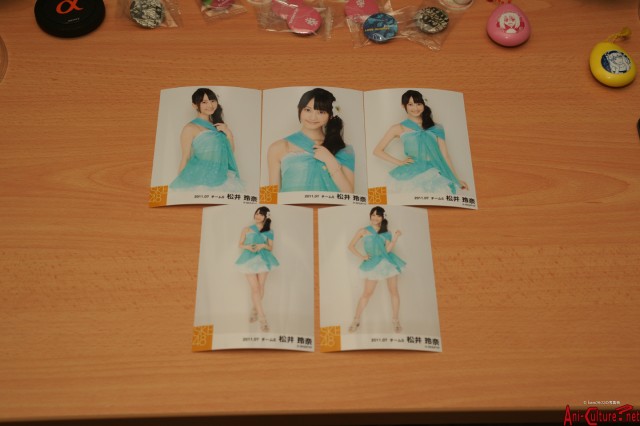 Available at the shop also, is SKE48 photo sets. Compared to the AKB48 sets, you will be able to complete a full set of your favorite member(s). As far as I can recall, Rena, Jurina, Kumin sets are still available. 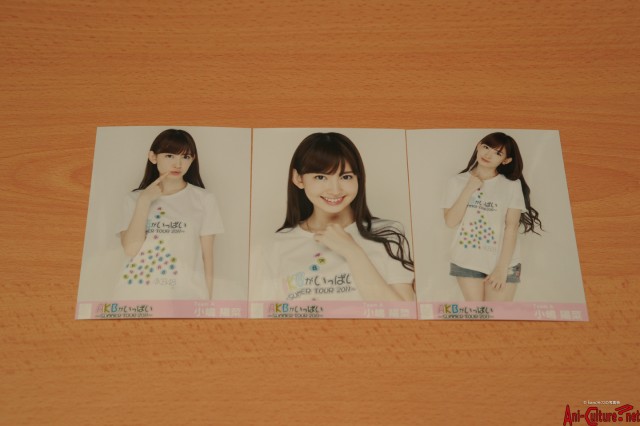 Another item from my ‘adventures’ in Yahoo Auctions Japan. A complete set of Kojima Haruna photos from “AKB ga Ippai” tour. 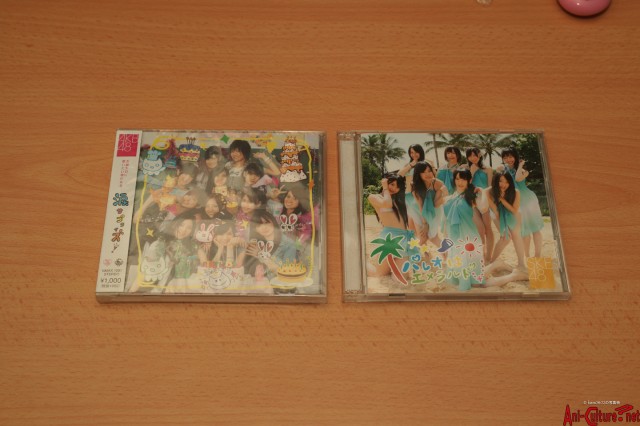 Also from Yahoo Auctions Japan, theater version of “Namida Surprise” and a copy of SKE48’s latest single, “Pareo wa Emerald”. If you don’t mind missing out on the bonus sticker/trading card/photo, the singles can be bought at a very cheap price.

That’s about it and I am still waiting for my copies of “Flying Get” which is not that really flying get. . .

New AKB48 and wee bit of SKE48 goodies that came in today.

My oshi, KojiHaru against Takahashi Minami, right in the first round. OTL. 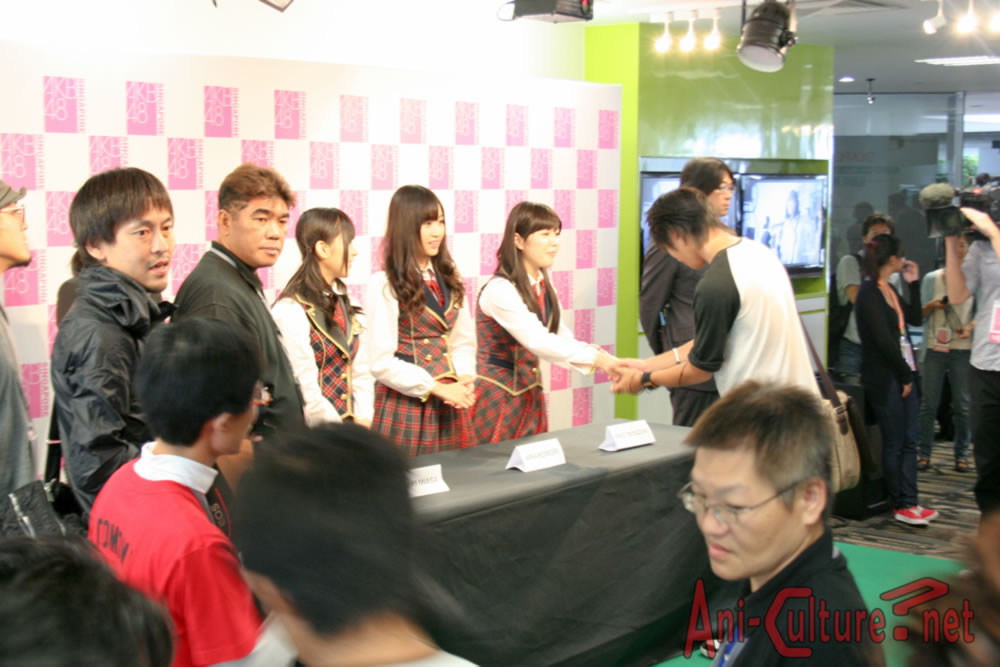 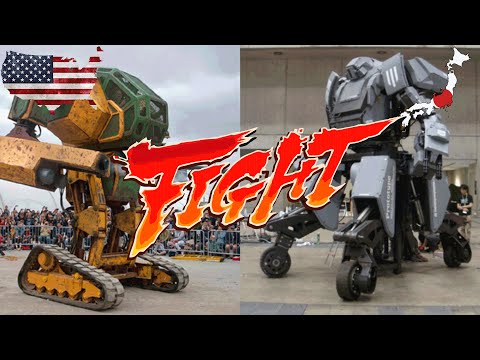