The 2nd Jankan Taikai in AKB48 history will be screened live, in Singapore for the first time ever!!

Cathy Cineleisure along with partner Sony PCL will be bringing us the LIVE Telecast via Satellite streaming direct from Nihon Budokan on the 20th of September, with rating to be advised by the MDA… (Which i believe should at most be PG, unless they are really.., URGH…)

The Live Telecast, however, is extremely significant not only for AKB48 fans, but on the bigger scale. Since we now know it’s technologically possible to stream live concerts in Singapore, something the people in Hong Kong have already been enjoying since sometime ago.

So forget about those 3D whatever movies about a concert, it’s now 1 level up! It’s LIVE!

Aren’t you just amazed at the possibility?

PS: The event will also be live telecasted in the cinemas of Taiwan, Hong Kong and Japan.

What is AKB48?In December 2005, producer Yasushi Akimoto created the idol group“AKB48”. With the concept “Idols you can meet everyday”, AKB48performs at the exclusive AKB48 Theater in Akihabara almost everyday. They have already performed at “the 62th Kouhaku uta gassen”in 2011, and even have their own TV program “AKBINGO!”,“Weekly AKB”, “Naruhodo Highschool” and so on. As of May 2011there are 18 members on team A, 18 members on team K and 18members on team B, 23 members on team Trainee with a total of 61.

What is Janken Tournament?
In 2010, a new & inventive selection method was developed & introduced by AKB48 producer, Yasushi Akimoto. The girls competed against each other in a Janken (rock-paper-scissors) tournament for being on the 24th single (only 16 positions are available). The second tournament will take place at Nihon Budoukan in Tokyo Japan on 20th Sep 2011. 71 members will test their natural lucks through this unique tournament. Individual popularity, media exposure & general election ranking do not determine tournament result. The fans enjoy watching how own favorite members will perform in live at Nihon Budoukan in Tokyo
& movie theaters around Asia. The live signal will be distributed to movie theaters in Japan & other Asian countries including Singapore, Hong Kong, Taiwan & South Korea by the alternative content label called “Livespire” of Sony PCL Inc.

• Tickets are available for purchase online via phone and at Cathay Cineplex Cineleisure Orchard box office
• Rating to be advised. The rating given by MDA will be final and the relevant age restrictions for that rating will apply
• Cathay Cineplexes reserves the right to refuse admission as it deems fit without prior notice 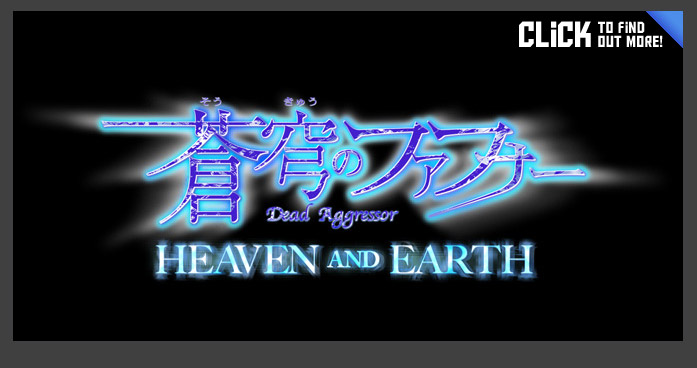