Update: No need to doubt, it’s real, it’s real, Togisaka-san announced it in AKB’s Flying Get handshake event on the 11th of September 2011.

While it will be very happy to see one of South East Asia’s country have a it’s own Official OOO48 group by AKS. We have our doubts for the JKT48, short for Jakarta 48, we presumed.

It’s been rumored and then semi-confirm via JKT48’s own twitter that they exist, in face they even have their own facebook and a Blog.

In one of the posting on facebook, it say,

Btw, for some reasons, I am unable to view the page, the above is a screen cap from our Indonesian writer avalonexa.

There are even rumors of it being linked with AKS and Dentsu. While this is reassuring, a at the location of their auditions is not, since it’s at a private estate, let’s not talk about it’s website.

My image of AKS and Dentsu is that of professionalism… and leaving the Website(if it’s their’s) like that is just not acceptable.

Well at least their poster for the call to audition looks good and professionally done. 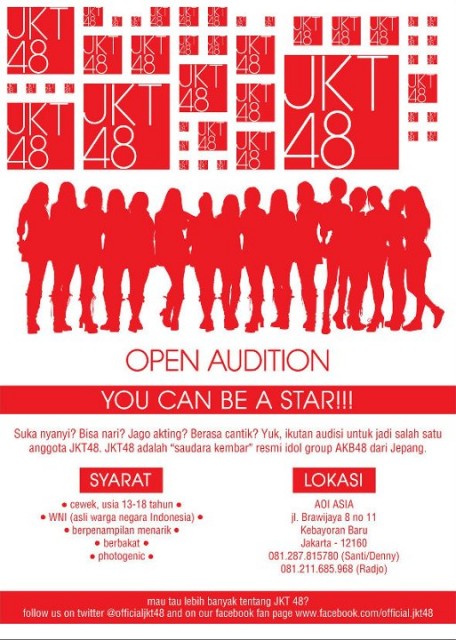 Is it really real? The first official overseas 48 group, will be JKT48. Either way, the auditions will be from until September 16th, just below is a map to the auditioning address… 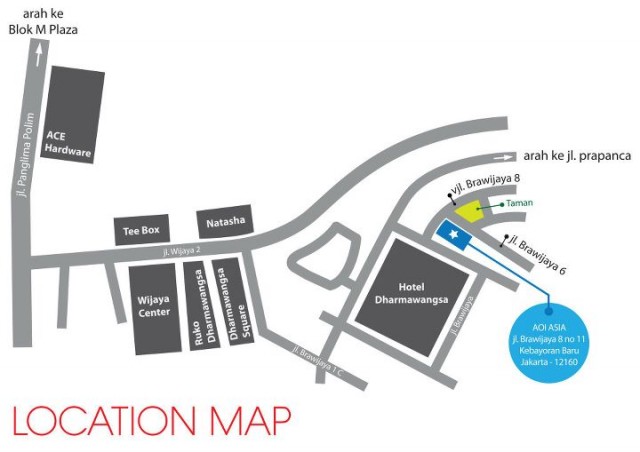 For some reason, I still feel uneasy even with the assurance from an established AKB48 fan site…

Cos, if this is a joke, it’s not funny… But it looks like we can only wait for the official announcement in November, if it’s related to Dentsu, maybe during AFA11 period along with more details of AFA, Indonesia.

Till then, good luck to the people going for the auditions, hope to you girls shine too!

If you want double confirmation, which we actually might do tomorrow, you can look at Dentsu International website for it’s Asia contacts.

P.S: Either way we will try to keep everyone update on this exciting development… And today is the second day of the auditions.

P.P.S: Many cannot see the Facebook page, It may be region locked to an Indonesia IP address so here is a screen cap of the page some 4 hours ago. 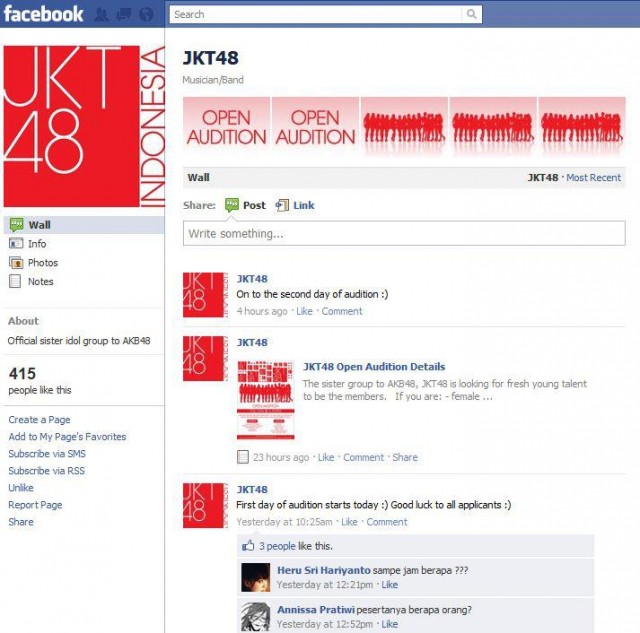 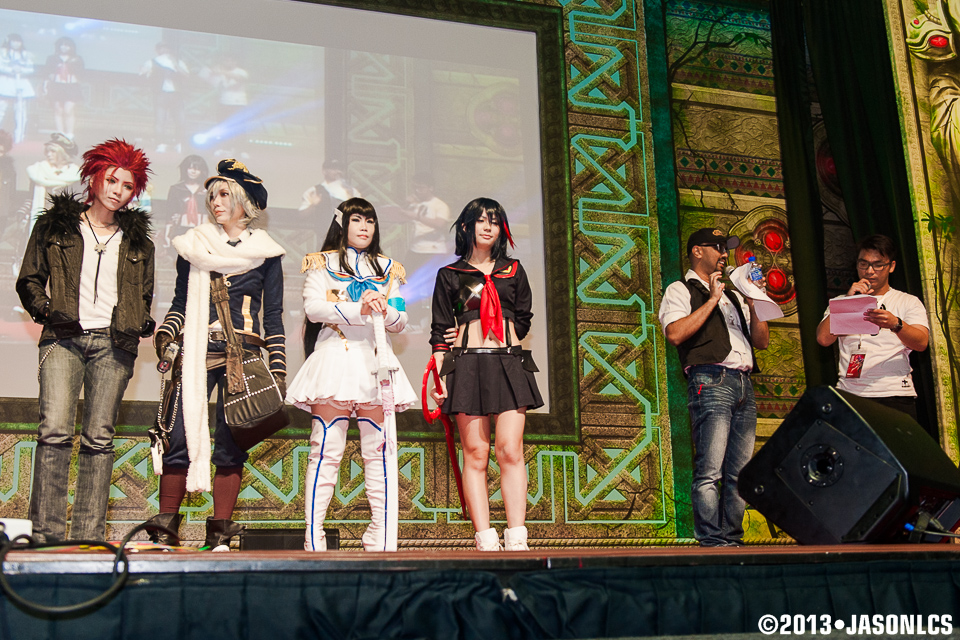 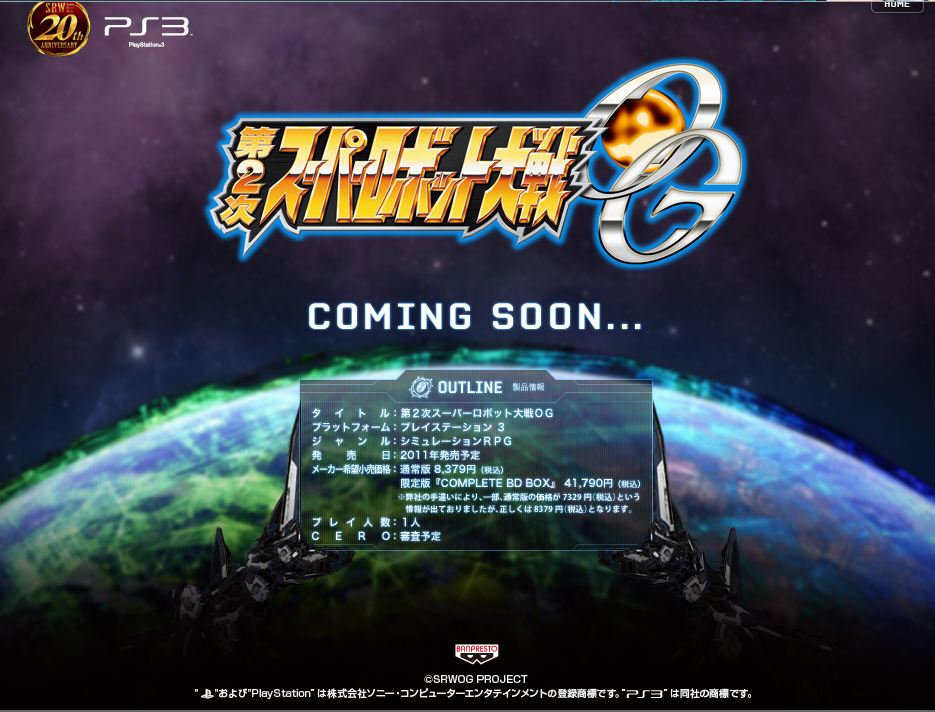