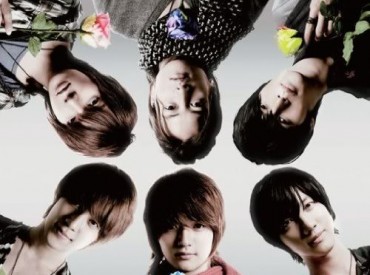 「国連の友Asia-Pacific」, a non-profit organization based in the Asia Pacific region, will be holding a charity event set fifty days after the day of the Great Tohoku Kanto Earthquake on the 28th and 29th of April.

Entitled, 『Friend’s Whistle！ Act for Tomorrow！』, the event is set to feature performers such as Shimizu Shota, 超新星, and Becky♪♯ as well as many others.

“Friend’s Whistle” will have performances by Park Jung Min of SS501 on the 28th, and Shimizu Shota, 超新星, Becky♪♯, and JYONGRI on the 29th. Other participants will be announced in the near future. 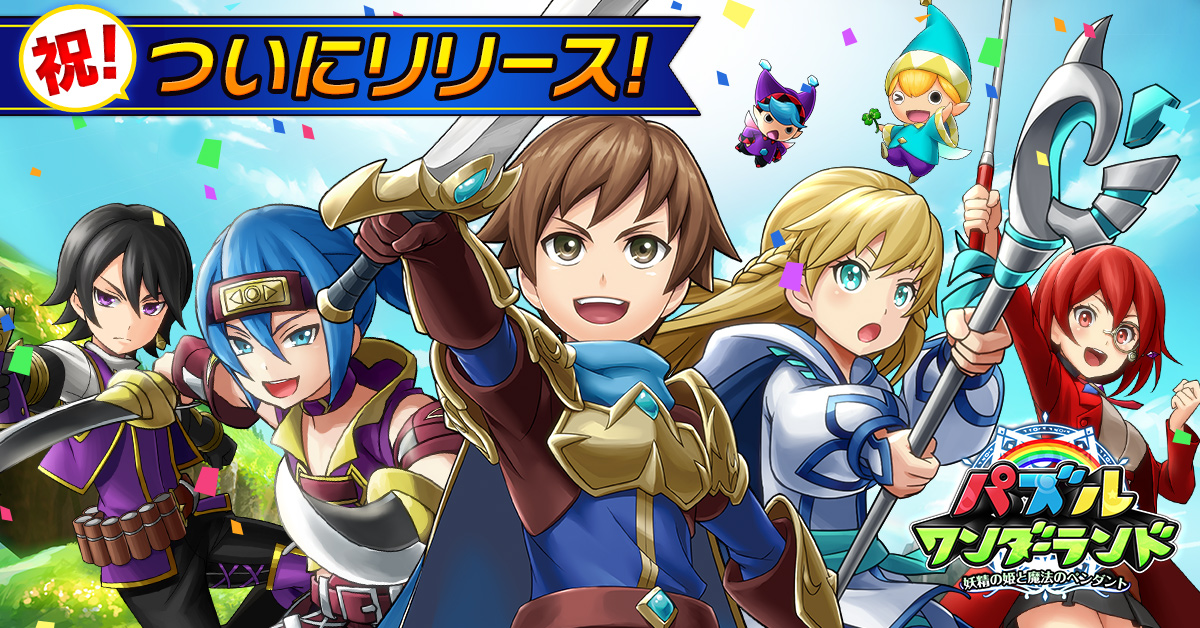 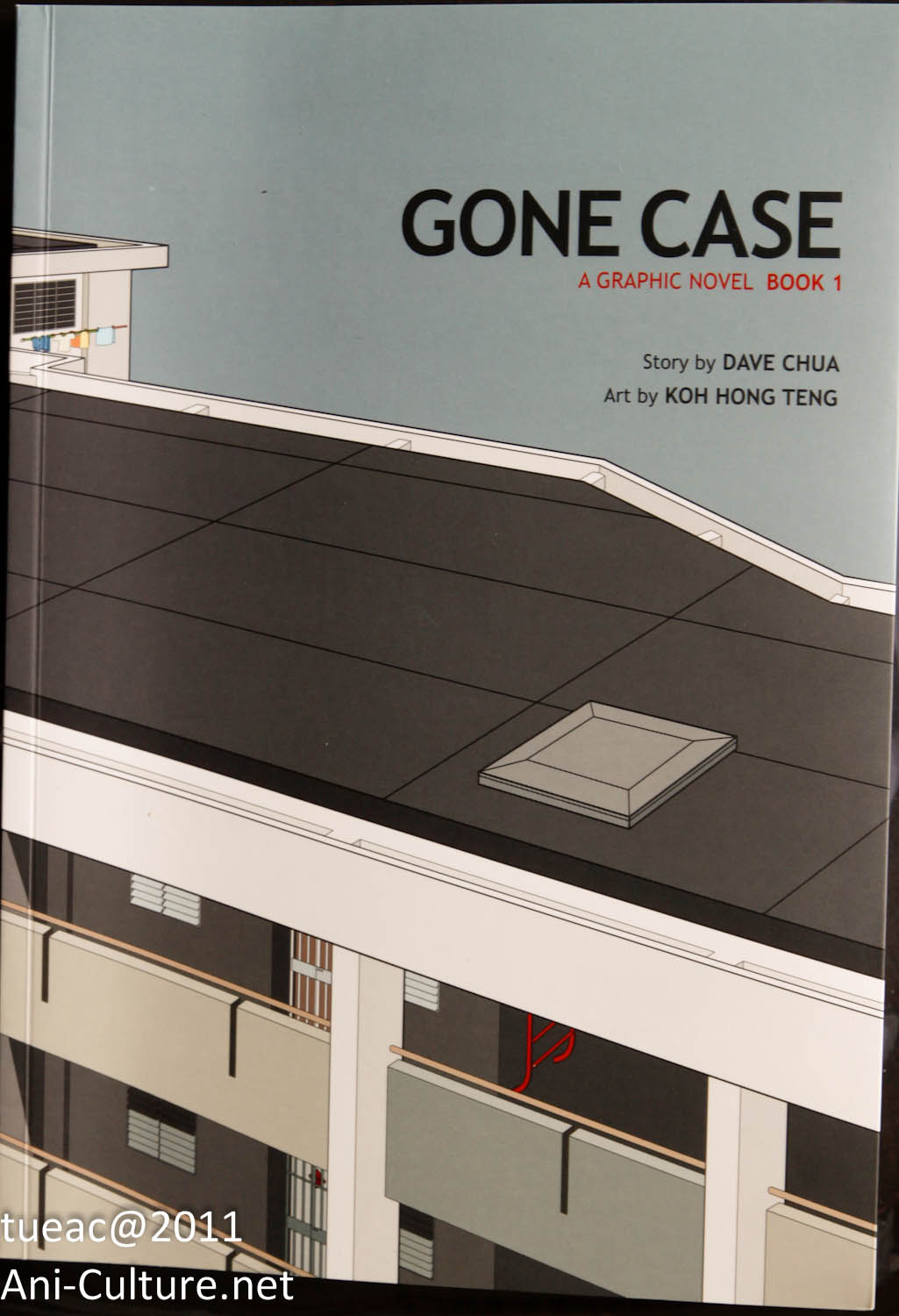 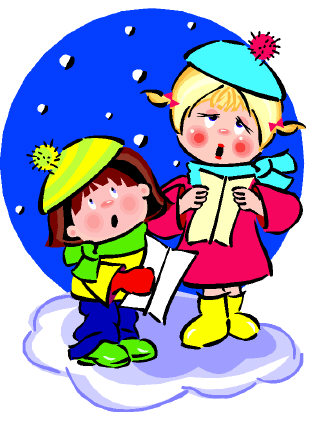