Earlier this month, pop-rock band SCANDAL announced that they would soon be releasing their 10th single, “Haruka“, which will also be used as the theme song for the upcoming 3D animation, “Tofu Kozo“.

Recently, they unveiled the covers for the single’s three different editions and its track list.

The title track “Haruka” is said to capture all the emotions and troubles you feel between your first encounter with your loved one and your breakup. It contains a positive message, which assures the listener that all those troubles leading up to the breakup would eventually result in a new and stronger self, and that despite the momentarily pain, you should never stop looking forward.

The single will feature three new tracks and an instrumental: 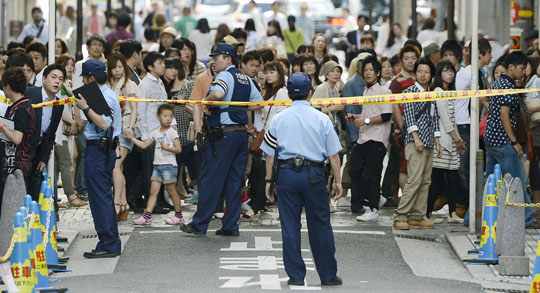 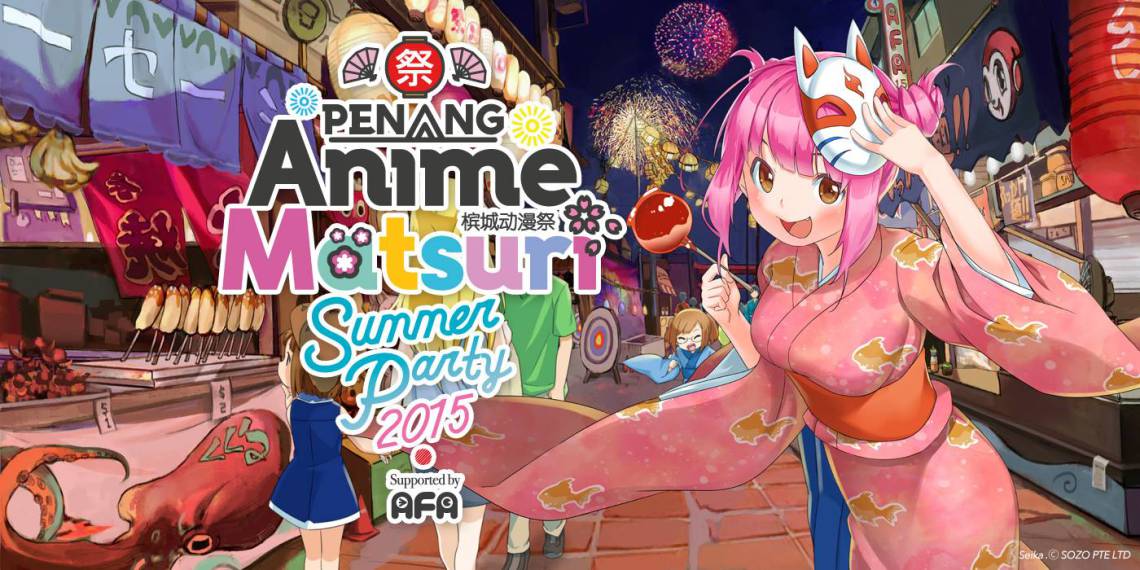 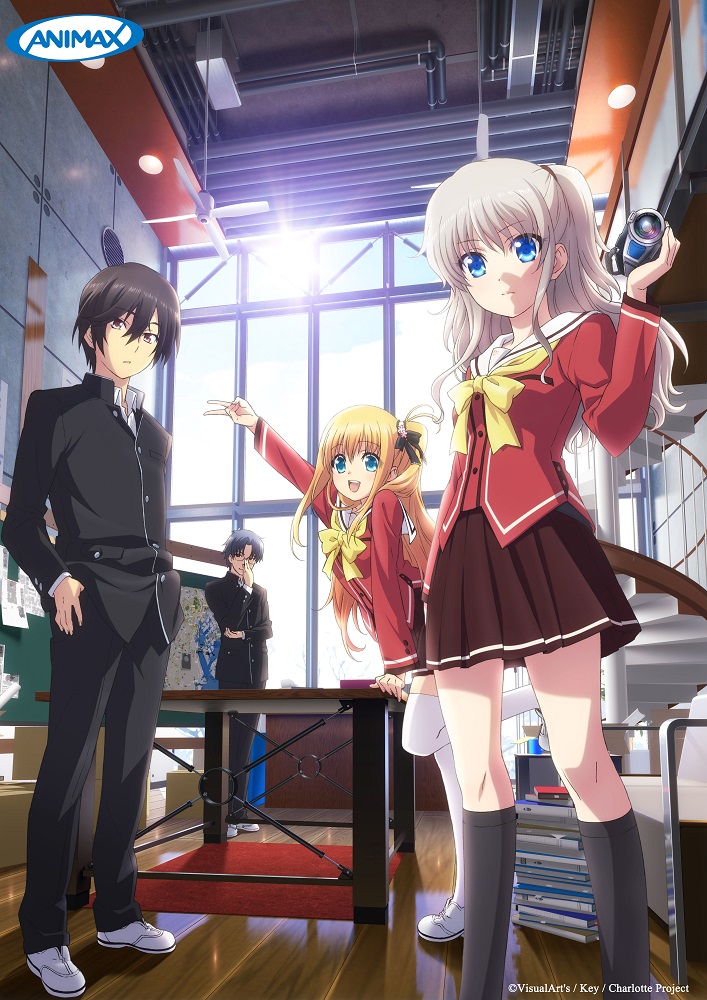 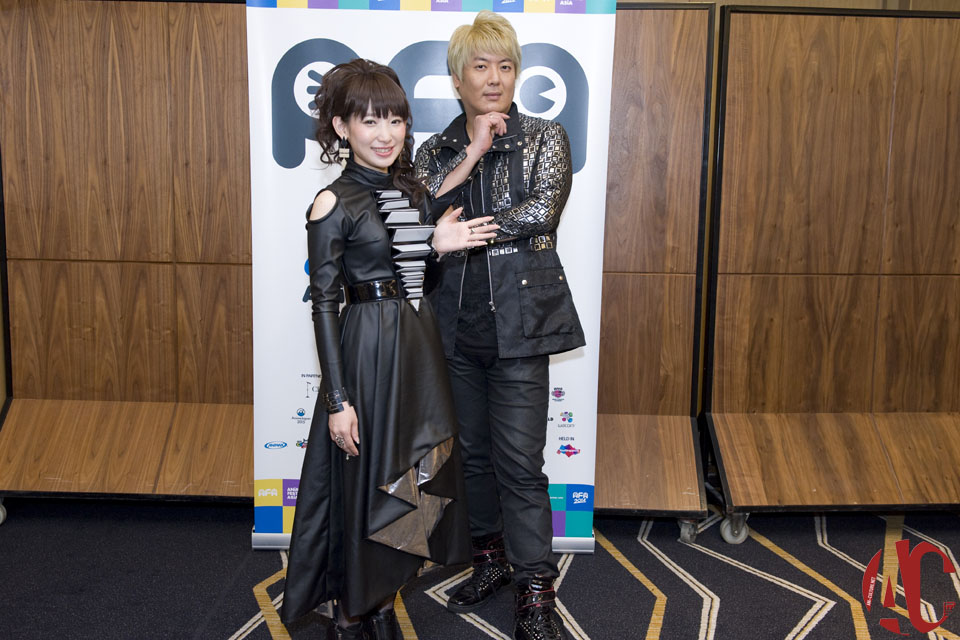