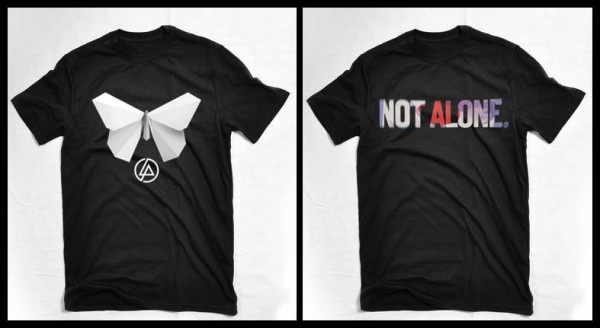 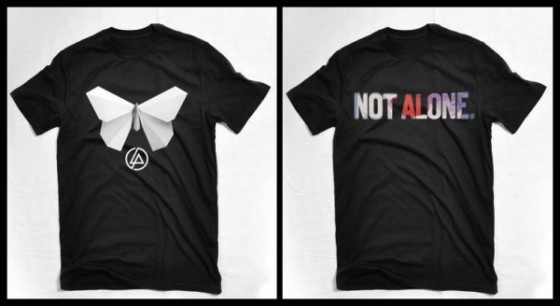 Linkin Park’s Mike Shinoda has recently created two charity T-shirts, the proceeds of which will be donated to the victims of the Tohoku Pacific Ocean earthquake.

On March 11th, Mike asked his followers on Twitter about which of the two T-shirts they would want to see being used for the tsunami/earthquake survivors. Both shirts were received well, so Mike is now going to sell both of them. The first one is a butterfly made from origami, and the second one says “Not Alone” with the Japanese flag as layered over it.

Furthermore, Mike and the other Linkin Park members will be leading fundraising through their charity organization, “Music for Relief”.

According to Mike’s blog, you can purchase the T-shirts at the Linkin Park store. They wrote, “All proceeds will be donated to Music for Relief to help survivors of the 8.9 magnitude earthquake in Japan and subsequent tsunami.” 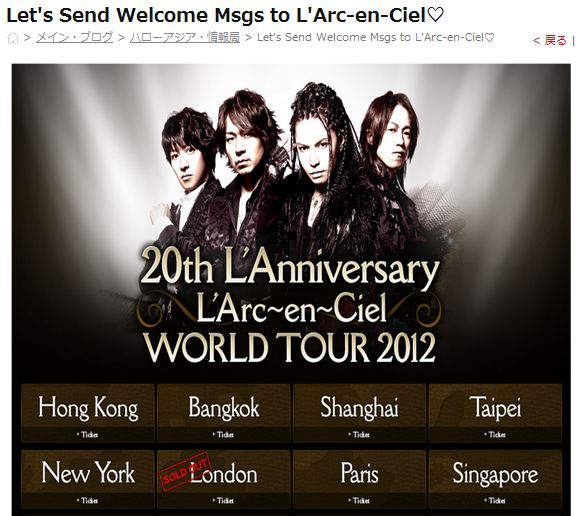 Leave a Message for L’arc en ciel and win ticket! 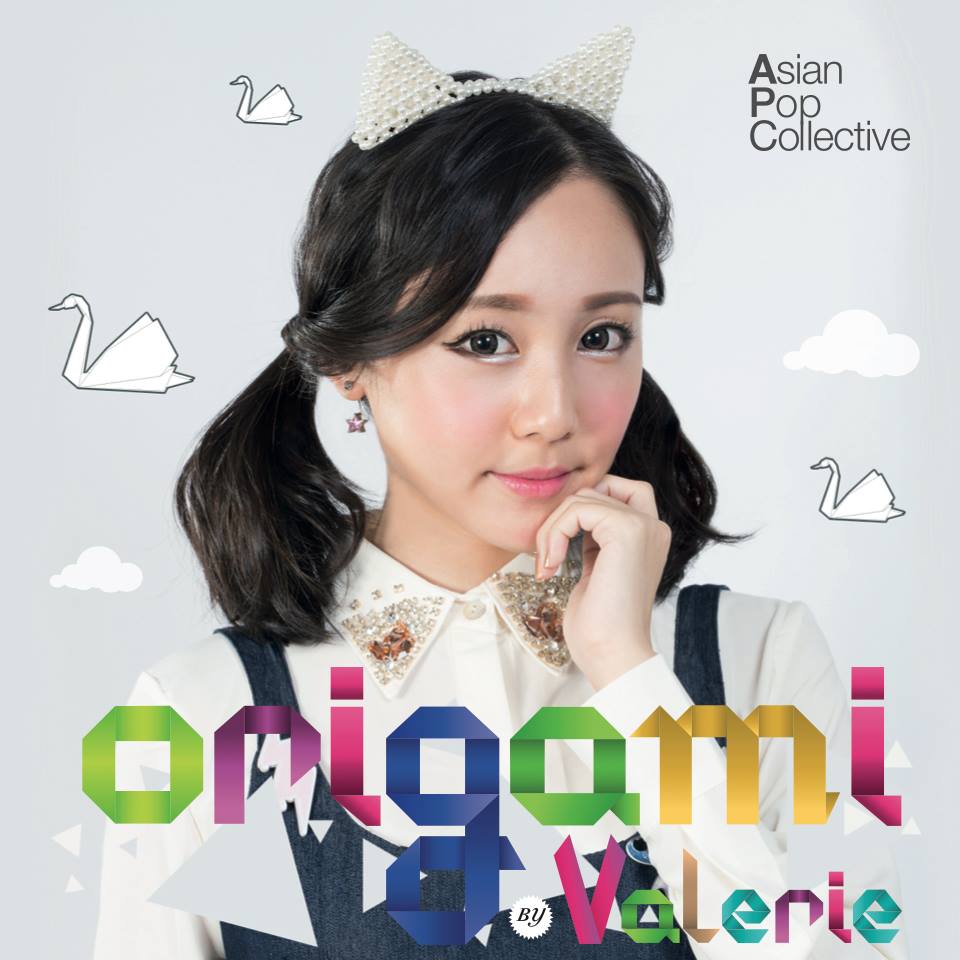 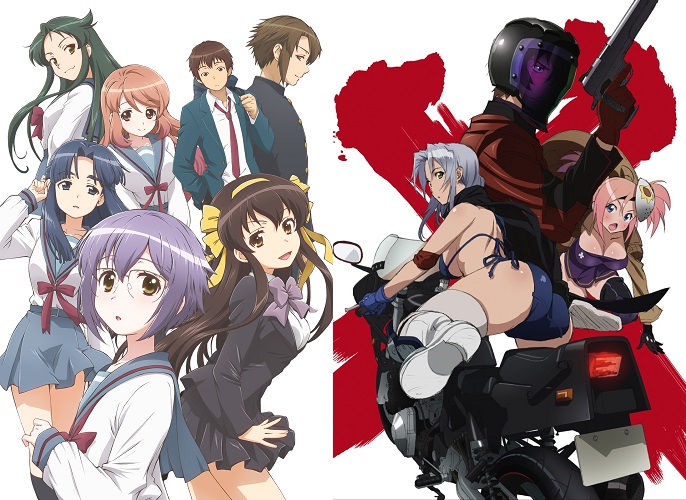 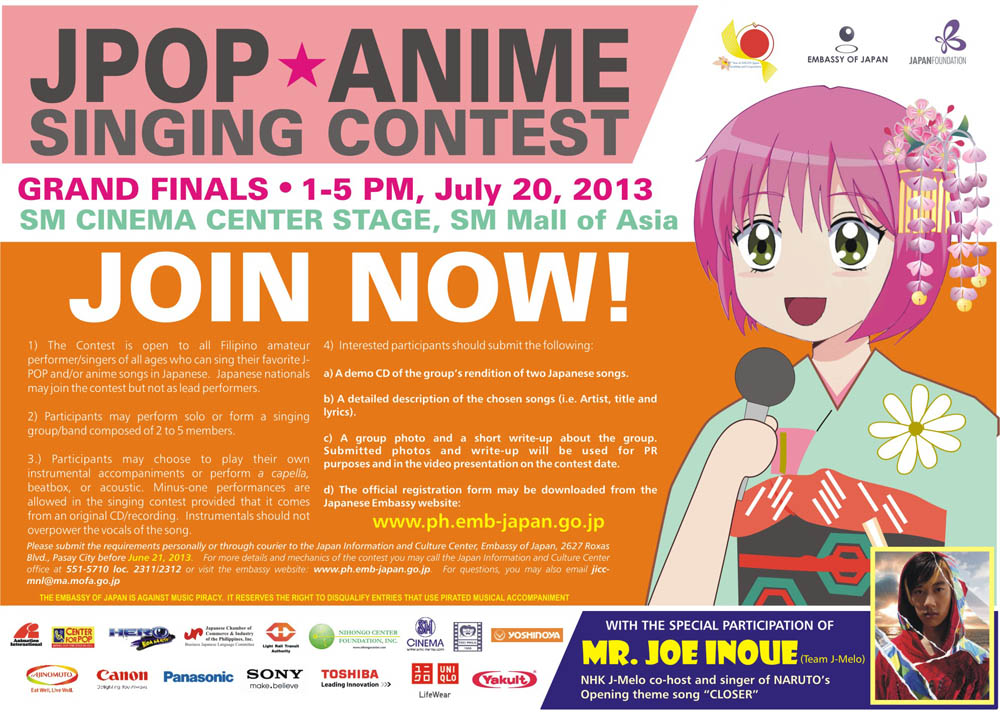 PH: Deadline of submission of entries to J-Pop and Cosplay contests extended