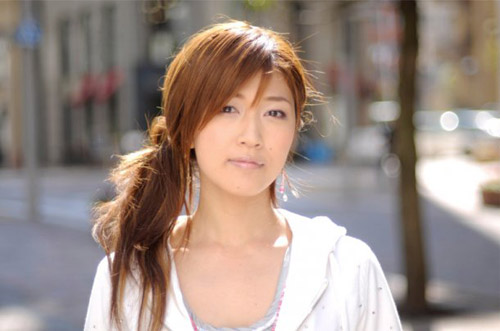 Singer-songwriter BONNIE PINK has just revealed a brand new song titled, “The Sun Will Rise Again” as her tribute to the victims of the Tohoku earthquake.

BONNIE PINK was so moved by the cruelty of the disaster that she set out to put her feelings into music. According to the message on her official website, she recorded the song by herself in her home because of the rolling blackouts and the collective effort to conserve electricity.

(Dragon Nest) Face the wrath of the Desert Dragon! 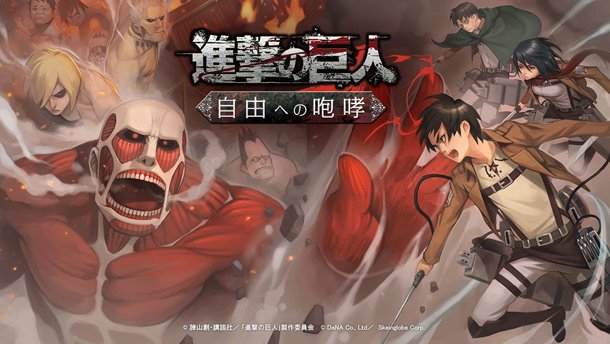