Another PV revealed for Not yet’s “Shuumatsu Not Yet”! 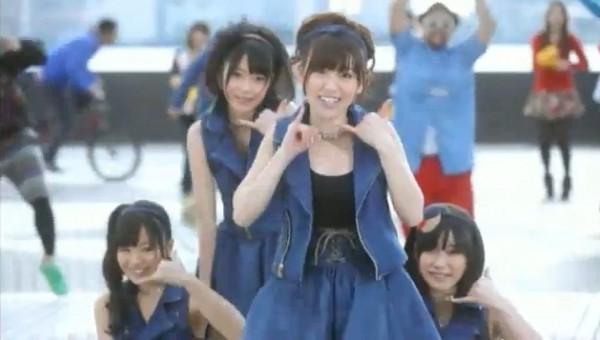 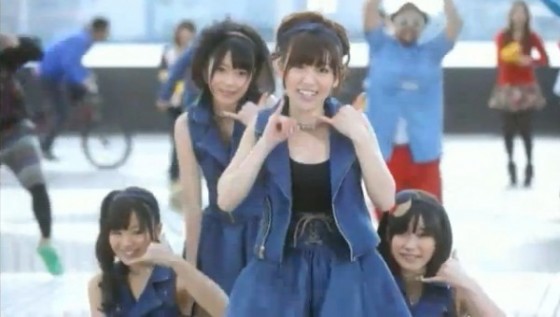 A new version of Not yet’s debut single, “Shuumatsu Not Yet“, has just been revealed, but check it out fast because the video will only be online for this weekend!

The version we showed you earlier was directed by Nakamura Taiko and included with the TYPE-A version of the single. The new PV is from the TYPE-B single, and directed by film director, Irie Yu.

Check out the second version of “Shuumatsu Not Yet”, which features the members dancing in a park, on stage, and during dance practice, below! 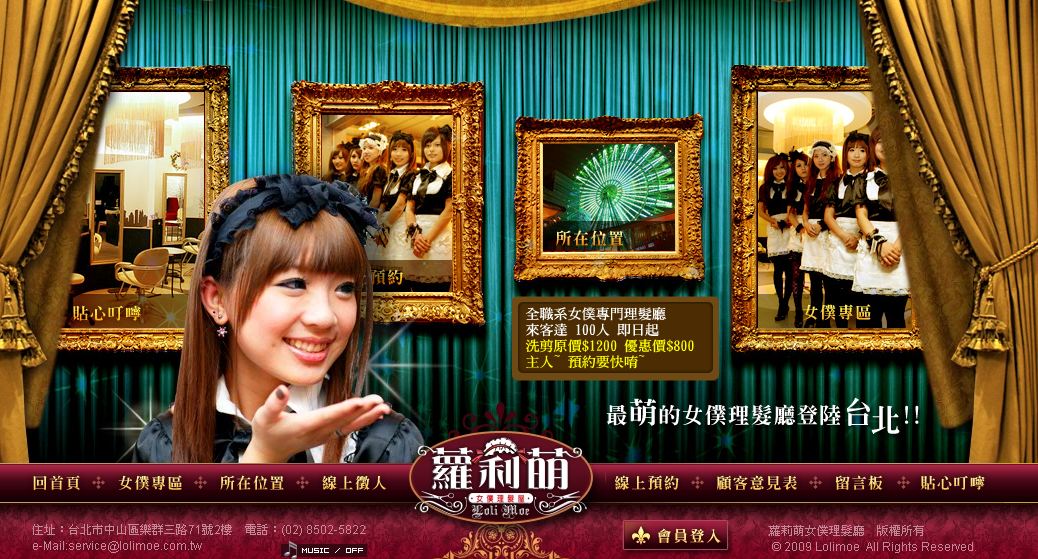 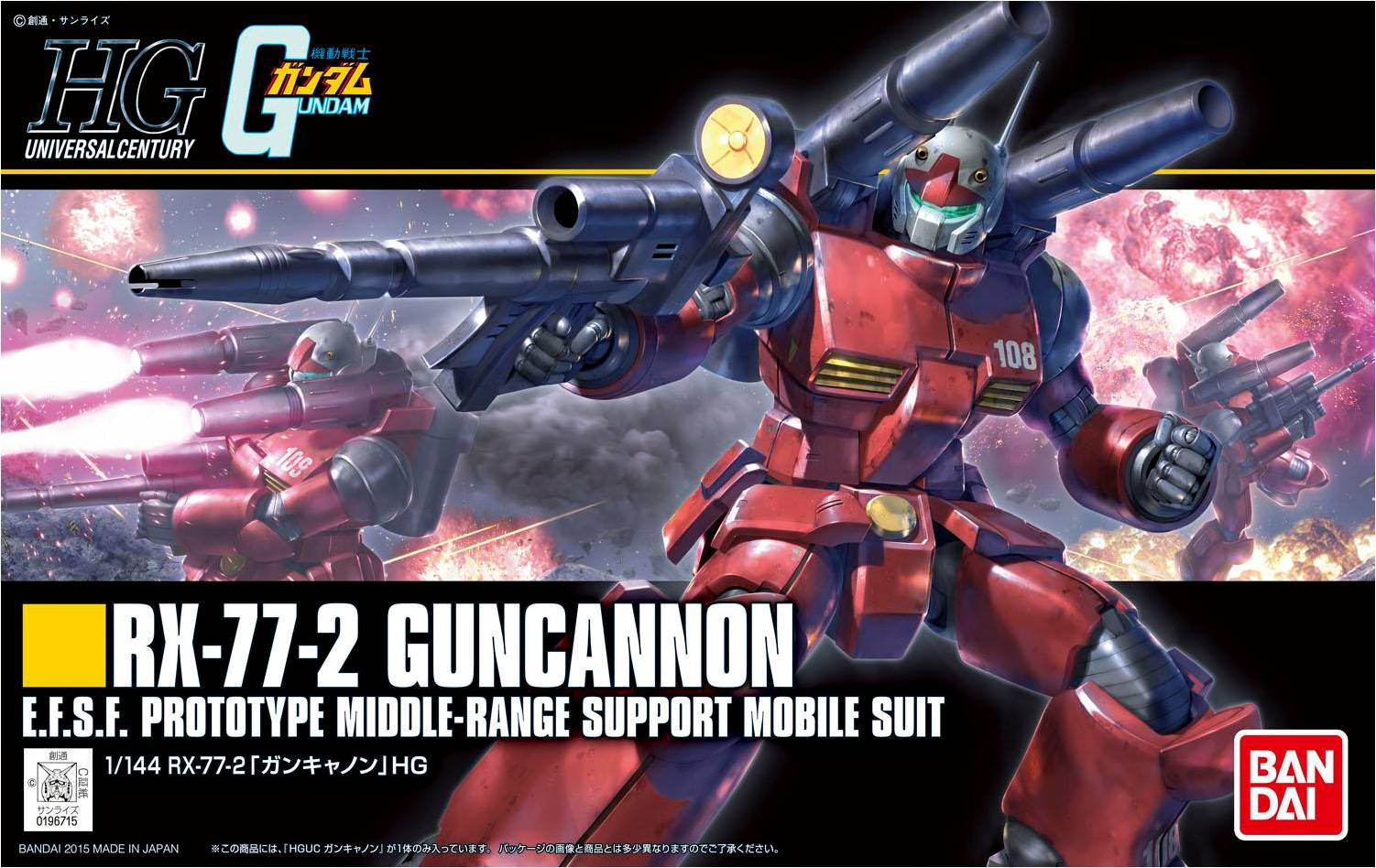