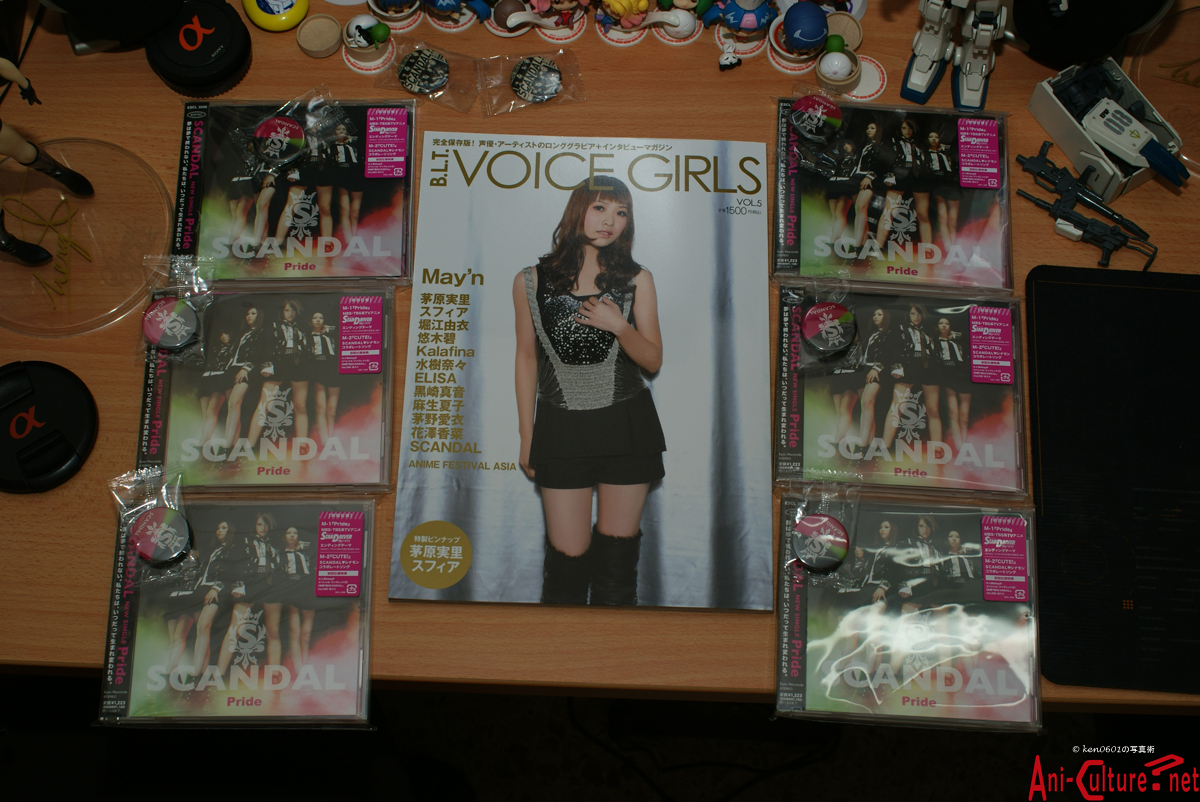 Quite some time since I have posted something, let alone share some loot that I have gotten. Well, actually there is quite a bit of loot that I can share, but those ain’t not the main focus for this post. If you can recall, I have written up a post on SCANDAL’s new release on 9th February,. And the new single is sitting right on my desk 1 day early along with B.L.T. Voice Girls volume 5!!!! 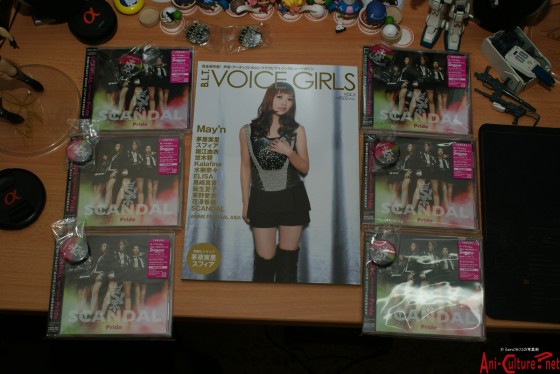 「PRIDE」is SCANDAL’s 9th single to date and their first so far for 2011. Containing 3 songs, and 「PRIDE」is also used as the ending theme for TV anime series 「STAR DRIVER」. 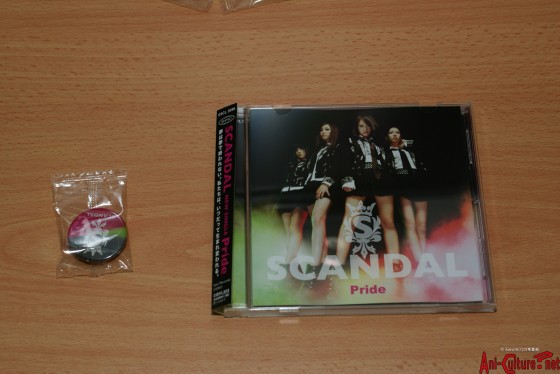 This new single is a 4 track long single and 「CUTE!」is used as the song as part of their collaboration with Sanrio’s Cinnamoroll. You can view the PV below, but not for those weak to kawaii overdose. You have been warned. xD

Initial comments on this release, well, personally I will just keep on looping 「CUTE!」all day long compared to 「PRIDE」. Not that 「PRIDE」is a bad song, it is just as good, but I just feel something is lacking in this song compared to their earlier songs. As for 「CUTE!」, a very cheerful song, good to start a new day listening to, catchy tune as well.

「PRIDE」is on sale now and it is available at cdjapan for ￥1165.

Up next, the book that I have been waiting for since its release on 31st January, B.L.T. Voice Girls volume 5 with May’n部長 on the cover! 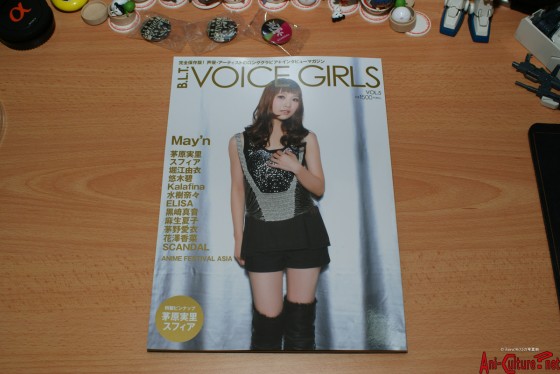 The main feature of this volume is May’n, which covers her recent activity which includes AFA X and her own documentary movie which recently aired in Japan. 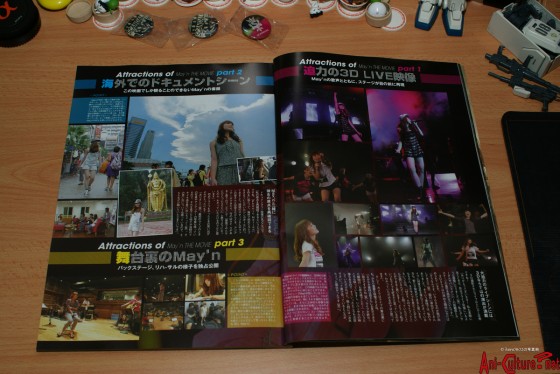 Features of her documentary film.

And, this volume also covers the AFA X!!! 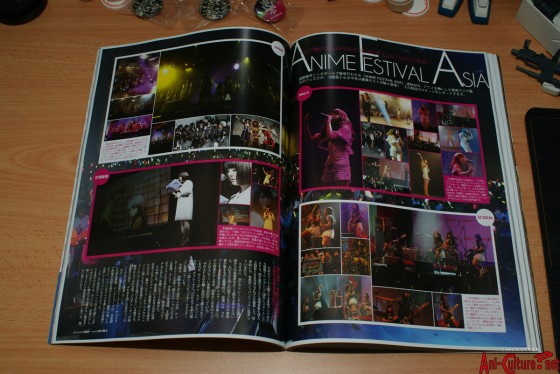 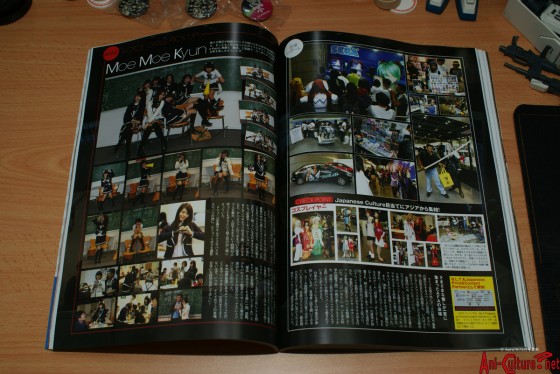 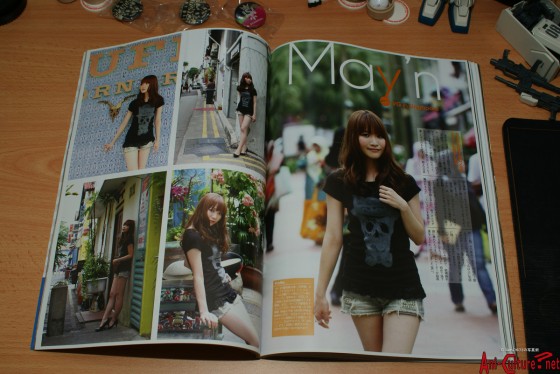 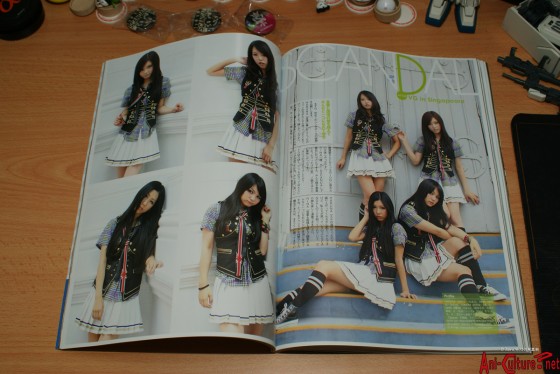 This volume certainly is the best by far! With both 部長 & SCANDAL featured!

That’s it for my hoot post, with another to come late this month.

If looks can kill, most of us will probably die happy! xD

Features of her documentary film.