Good day to readers, visitors of Ani-Culture. With hours left of this year 2010, I will like to say, it has been nothing short of fantastic. From the epic moments of AFA X to Mascot Parade, the little tour we had to KL for May’n’s concert which inevitably led to the founding of this very site you are reading right now.

Personally, I will say, I am really glad and fortunate to be a part of these moments be it as a media for AC.net or as a consumer.

With that, I shall cut short on the wall of text, and let’s proceed with the photos.

How it all began, a trip up north for 部長's concert which led to the founding of this site and opened up many paths for me and the writers here.

Sorry to tueac, gotta borrow your photo here. Anyway, of course since we are in Malaysia, we cannot miss out some wonderful food we missed sorely in SG, A&W Root Beer Float!

KL Live, the venue which May'n would perform on that night.

How can a concert be complete without concert goods? Here it is, the concert t-shirt for May'n Asia Tour 2010.

Us with May'n fans who came all the way from Japan to attend the concert.

With that, we conclude our first event coverage!

While it is quite empty in terms on events cover after the May'n concert, I decided to do a little photo taking. Here is the Tanjong Rhu estate off Kallang, nice place to live in, with the city just mintues away.

Dawn of a new day with Merlion & the Esplanade.

Marina Bay Sands. Was actually on a sunrise hunt, but unfortunately the skies ain't that kind to me on that morning.

On the same day after the the sunrise attempt, I decided to try sunset at a new location, Pinnacle @ Duxton, which has a 50th floor viewing gallery overlooking most of Singapore.

While the sunset wasn't what I expected to be, at least I managed to get a few night shots off.

The beginning of the 'SCANDAL-ISM' for me and my fellow writers. The very first SCANDAL single I bought, ｢太陽と君が描くSTORY」.

SCANDAL's new album 「TEMPTATION BOX」in 2 versions, 1 with DVD, another with a photo book. 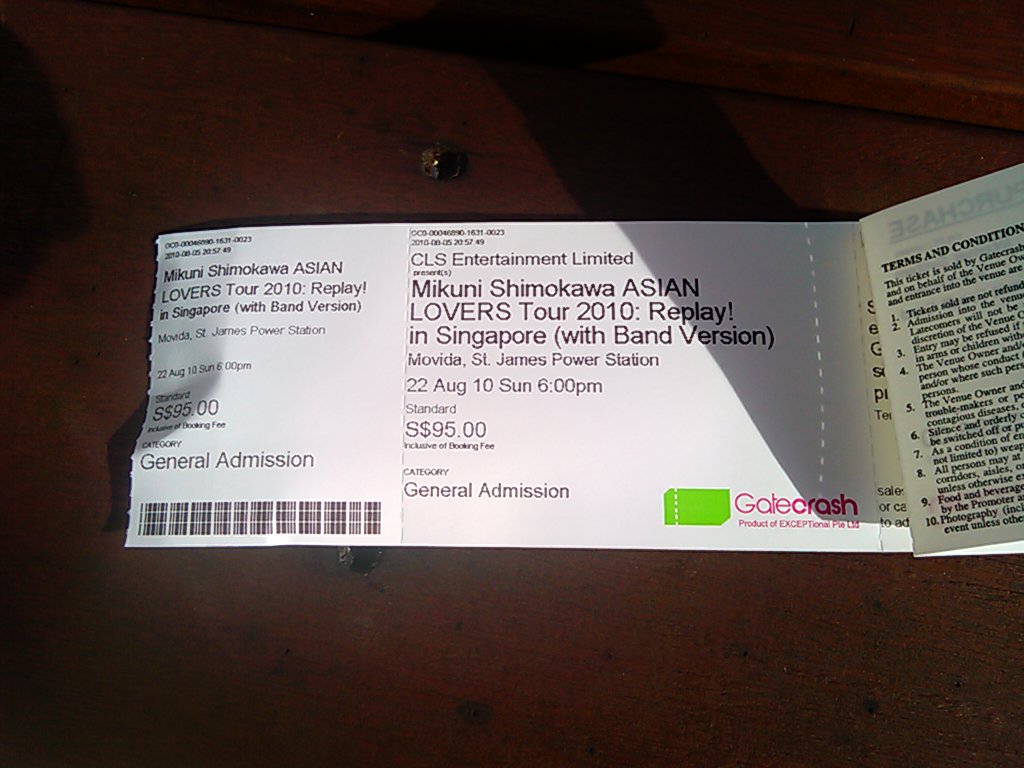 Thanks to tueac for this photo since I didn't take any for Mikuni Shimokawa's concert here. How was it? Simply fantastic.

Another photo hijack. This time, the screening of Gundam 00 movie, which most of us went "WTF, Giant Flower?!". 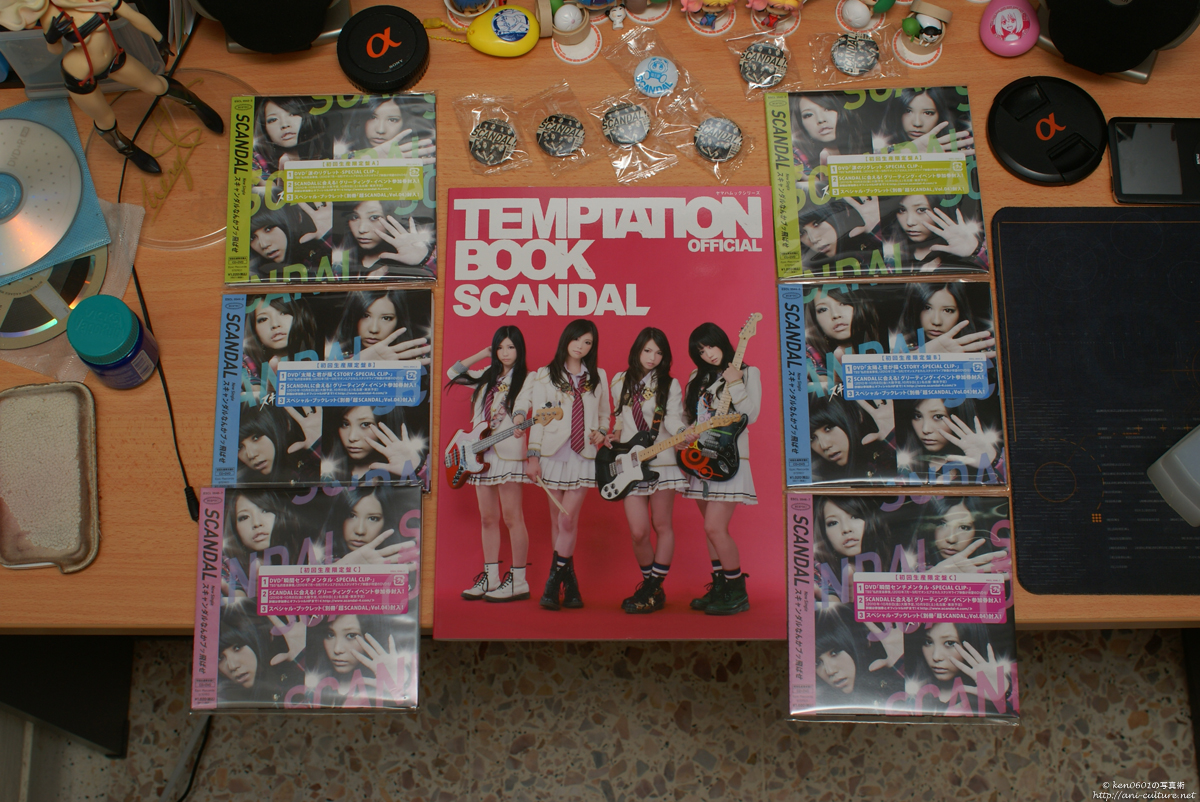 SCANDAL's single 「スキャンダルなんかブッ飛ばせ」in the 3 limited editions plus a book. 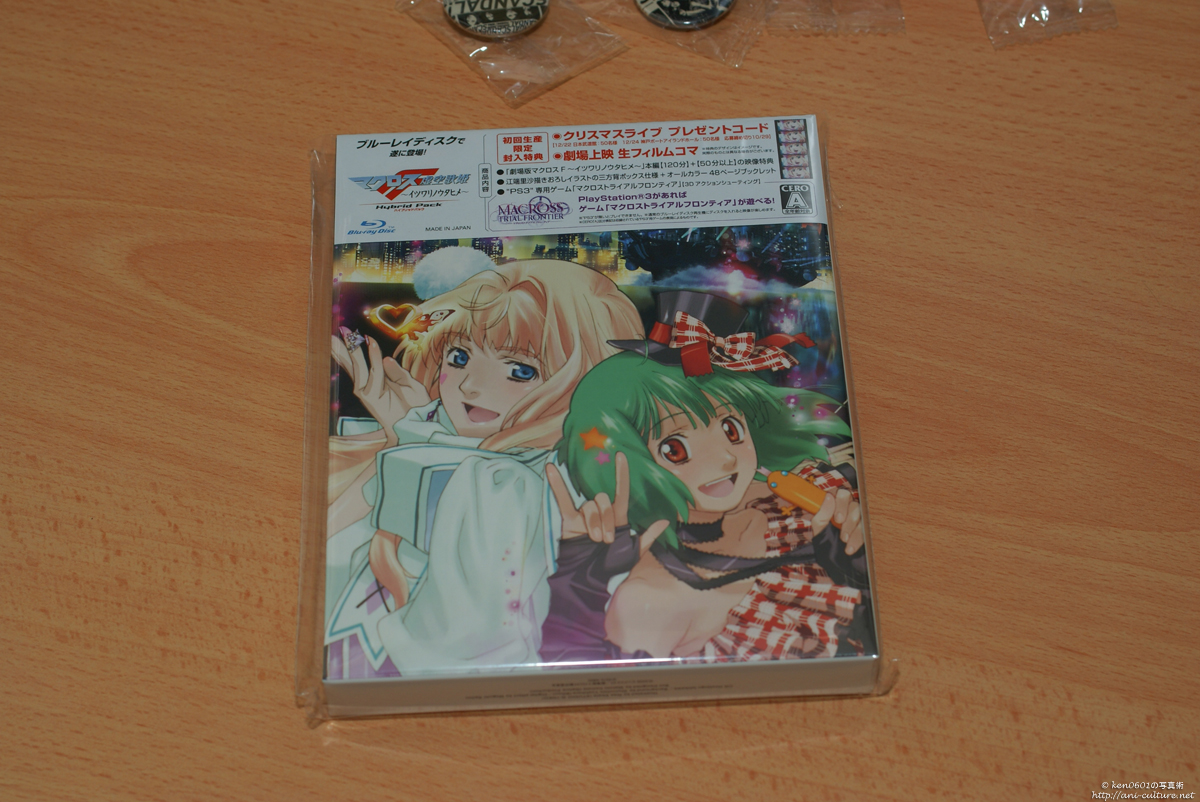 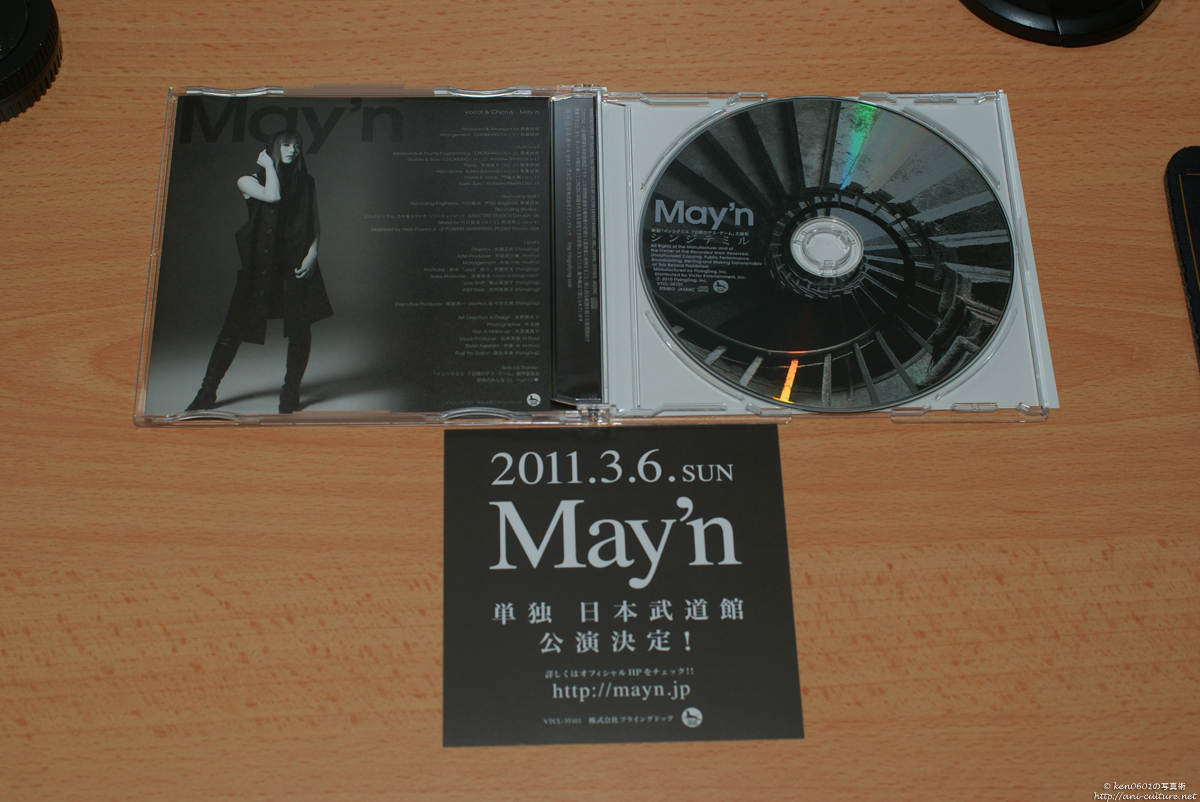 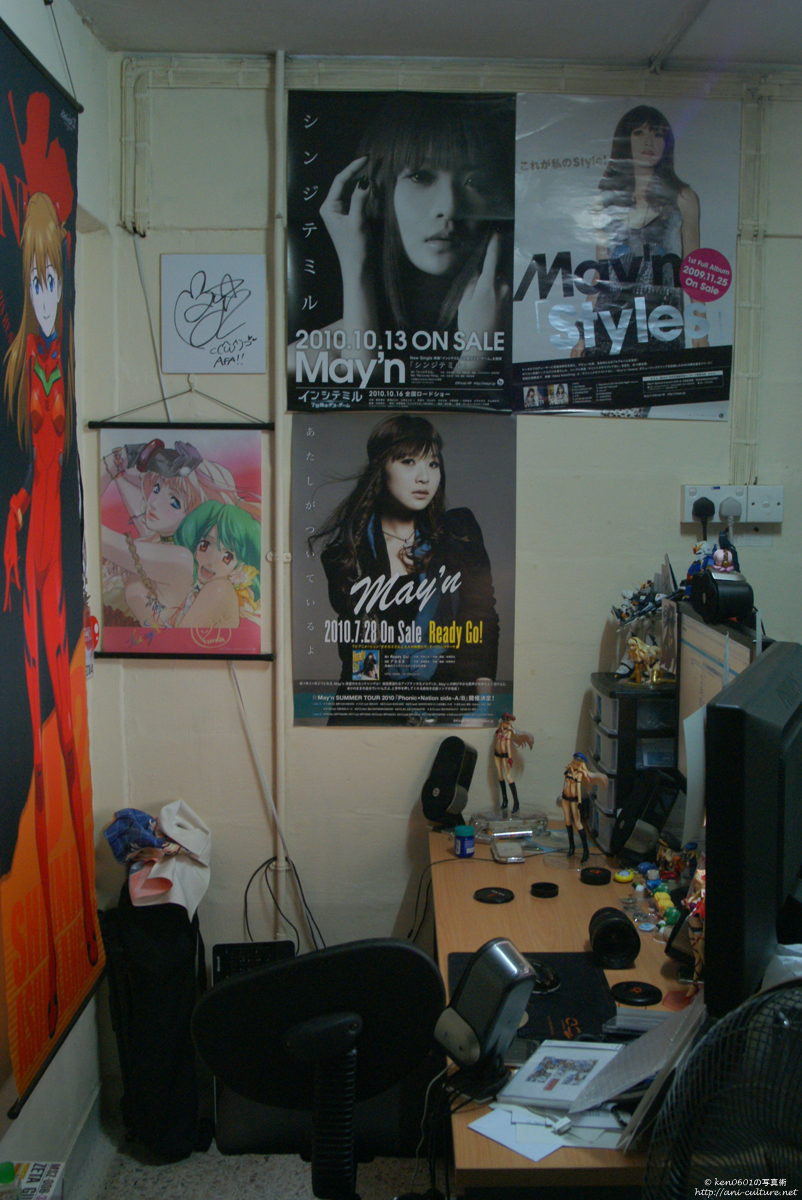 This wall of mine is running into space constraint after 3 B2 sized posters of 部長.

Finally! AFA D-2, awaiting arrival of the artistes at the airport. And here are the SCANDAL fans eagerly waiting to see their idols in person.

Finally! SCANDAL has touched down in Singapore!

With comrades from Scandal Heaven.

Well, for AFA X, basically you can view my takes here.

My loot from AFA X.

For the fun of it, I took a photo of my SCANDAL collection. 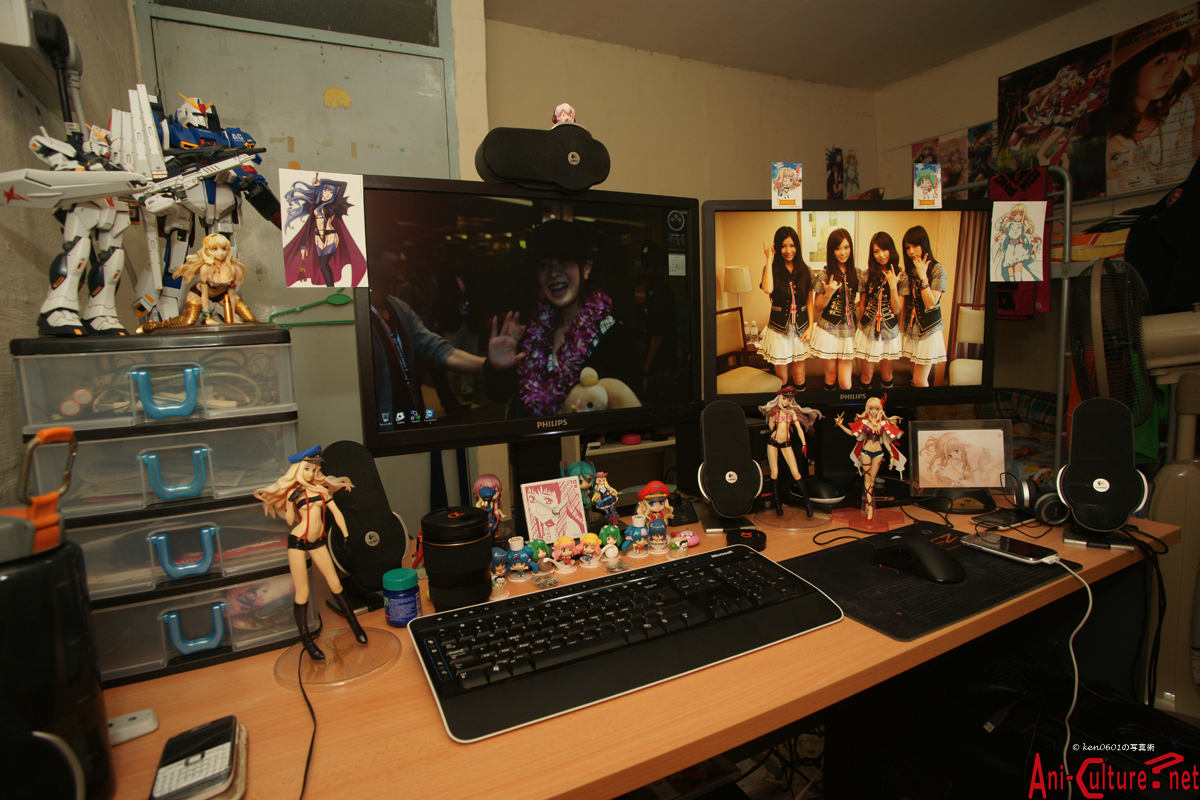 Did some tidying up on my desk and added new pair of wallies for my monitor. <3 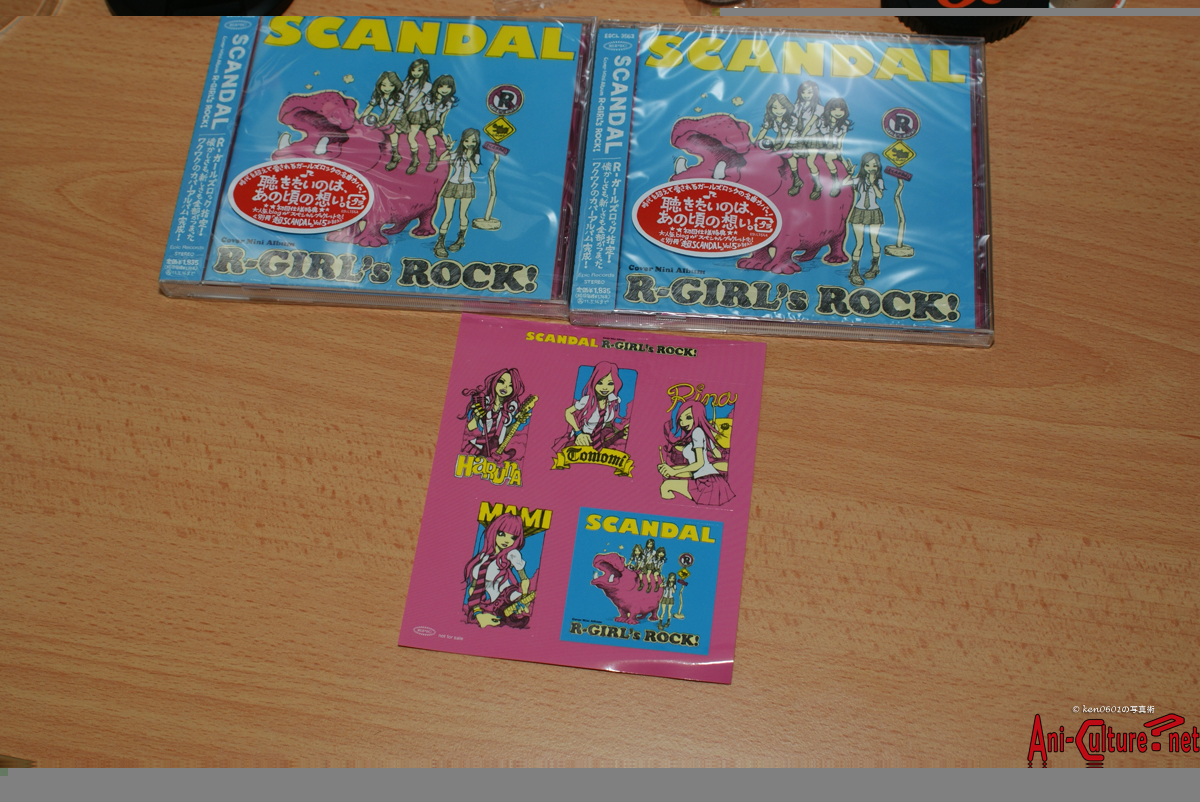 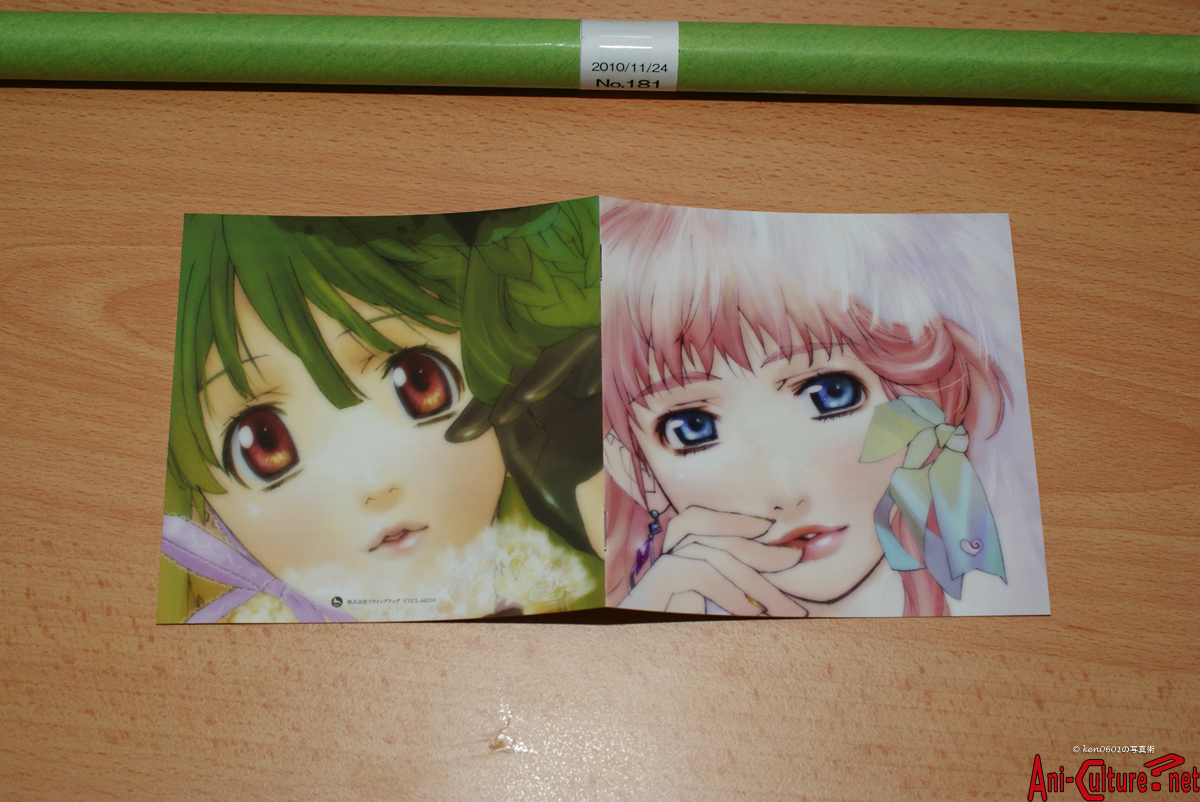 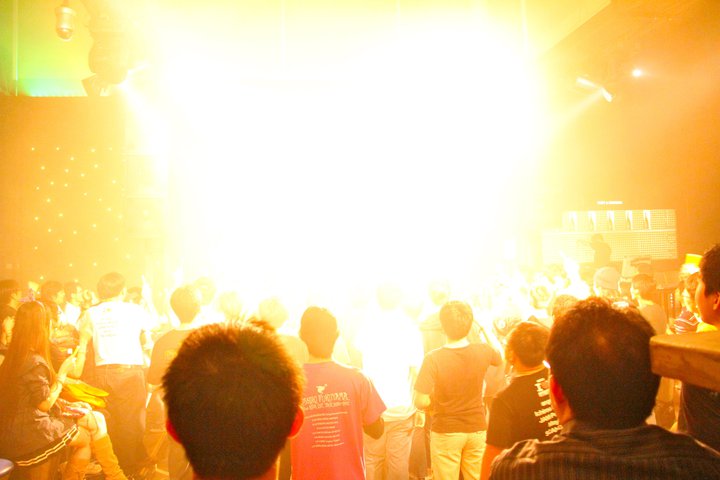 Yoshiki Fukuyama's concert! What a fantastic concert by Fire Bomber!

More or less sums up the 2010 for me. Of course there are other moments which unfortunately wasn’t captured on photos like the wonderful concerts that I have been to, namely May’n, Mikuni Shimokawa, Yoshiki Fukuyama, AKB48, JAM Project, Aniki, angela and SCANDAL.

And also, I am really glad to met up many new comrades here in SG and also from places like Malaysia, Indonesia and even Japan. Borders don’t really restrict us from coming together, enjoying the works that we like in common.

Meanwhile, for 2011, let’s have an even more fun filled year ahead! 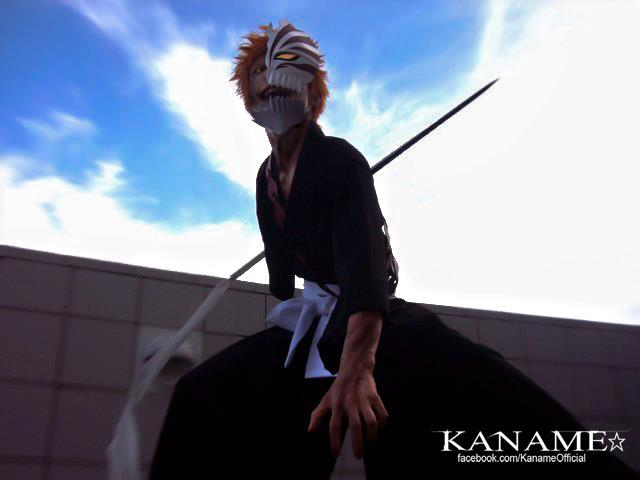 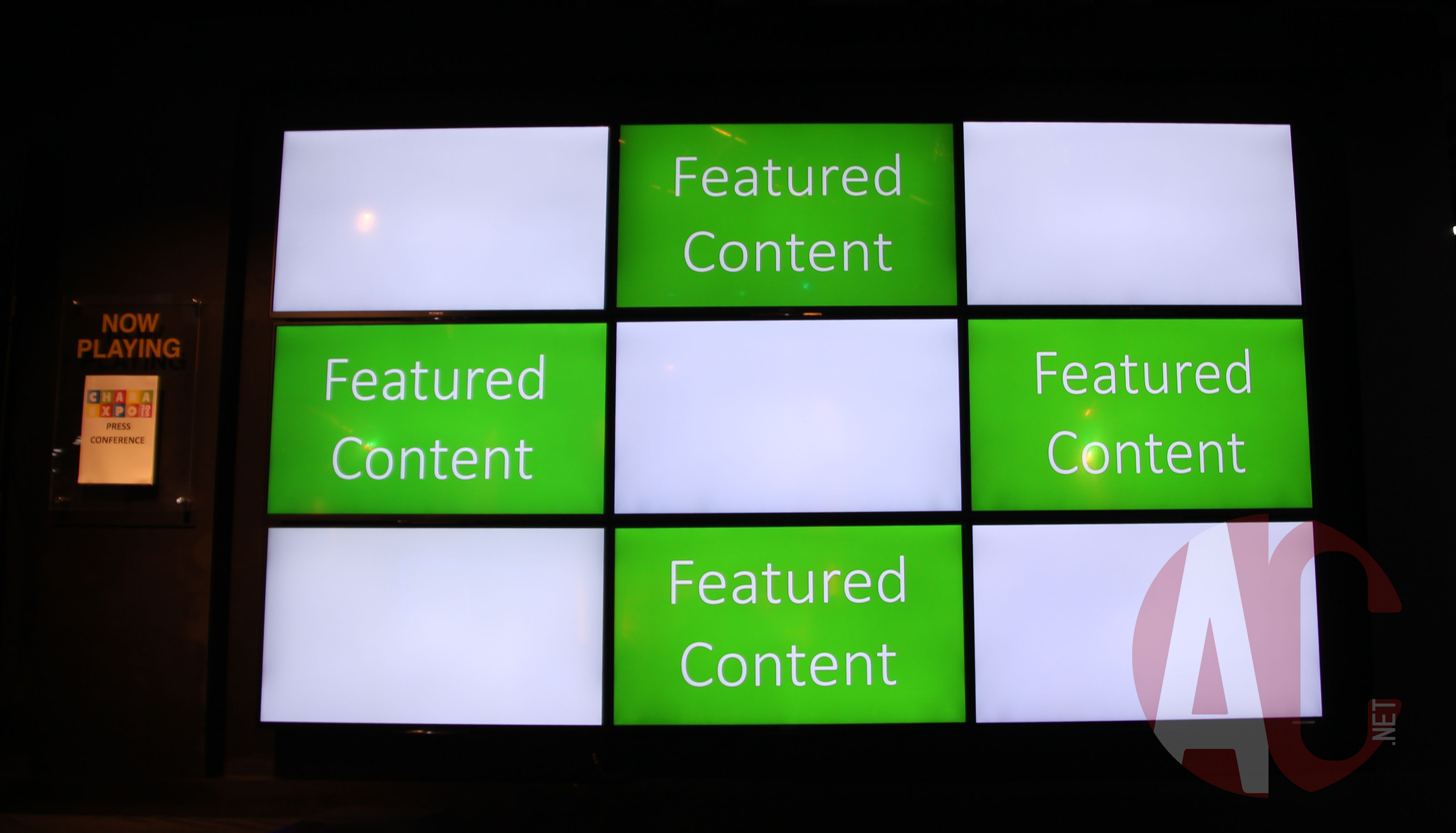 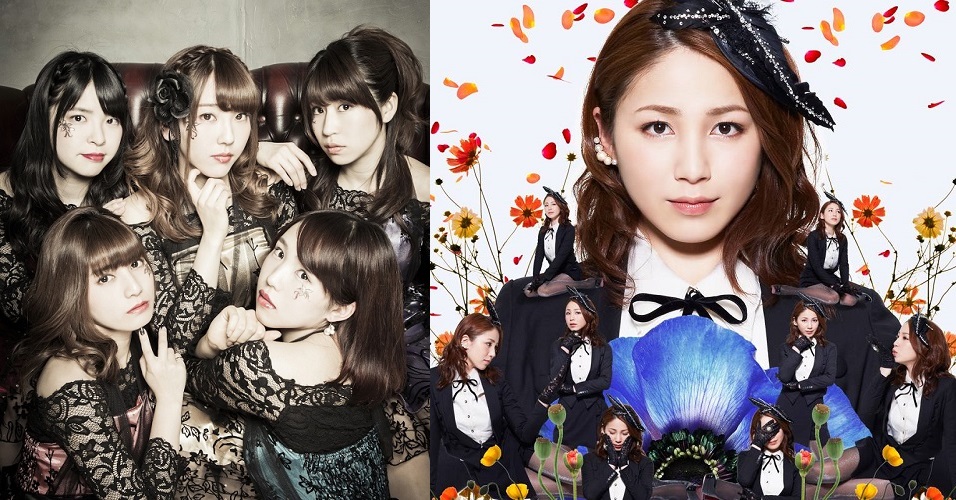