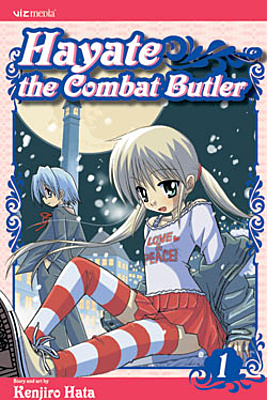 The upcoming combined 2nd/3rd volume of Shogakukan’s Weekly Shonen Sunday magazine is announcing that a theatrical anime film adaptation of Kenjirou Hata’s Hayate the Combat Butler manga has been launched.

The story follows a boy named Hayate who serves as a butler, bodyguard, confidante, and more to a girl named Nagi to pay off a 156,804,000-yen (about US$1.8-million) debt. 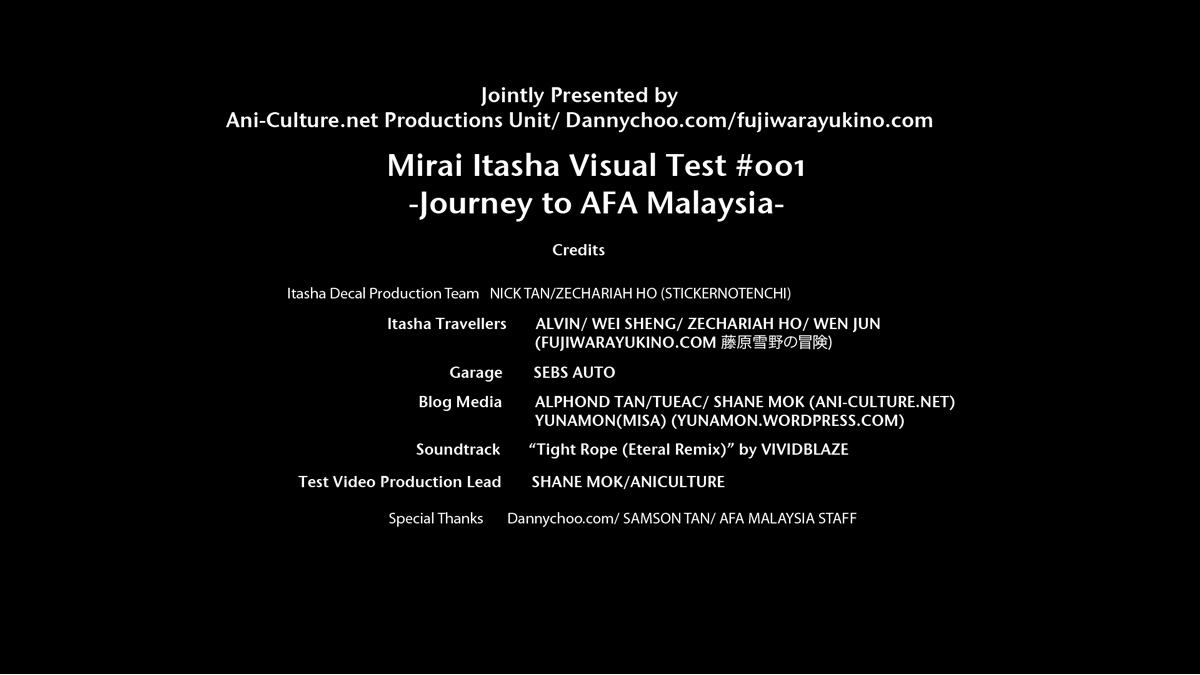 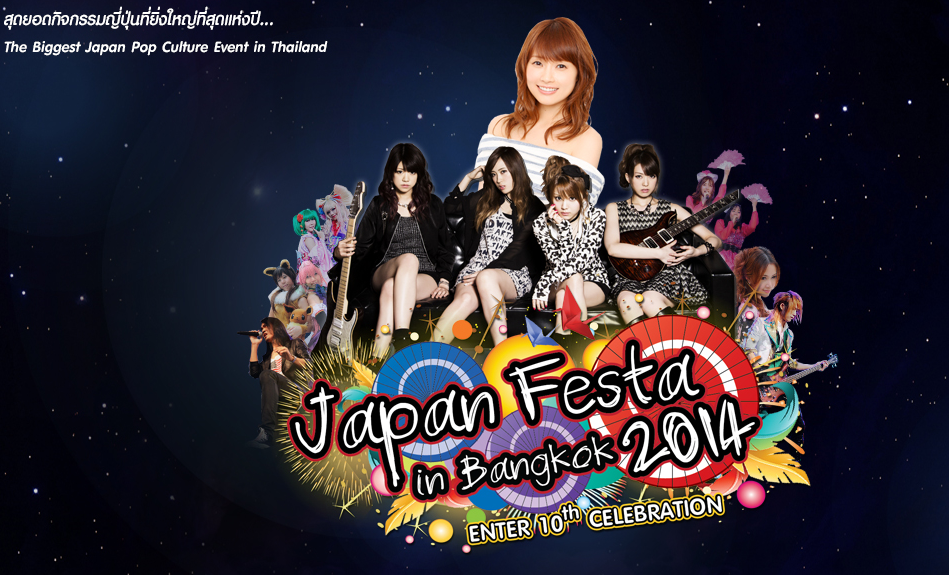 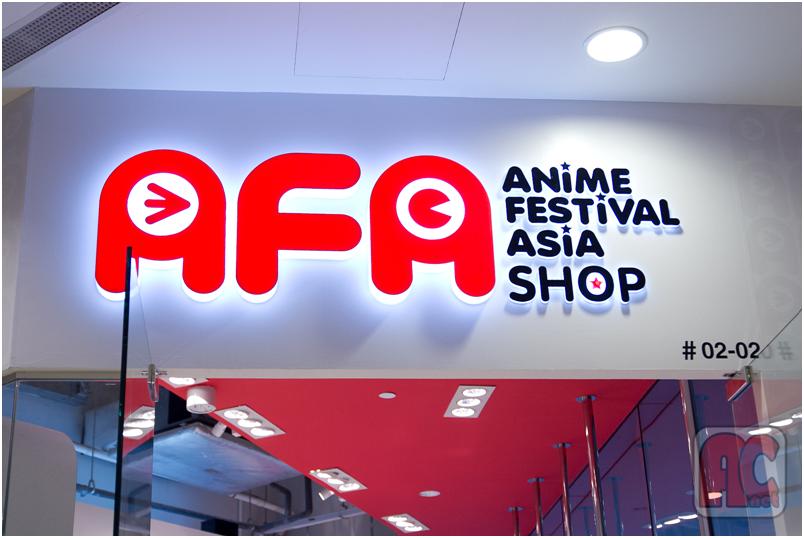 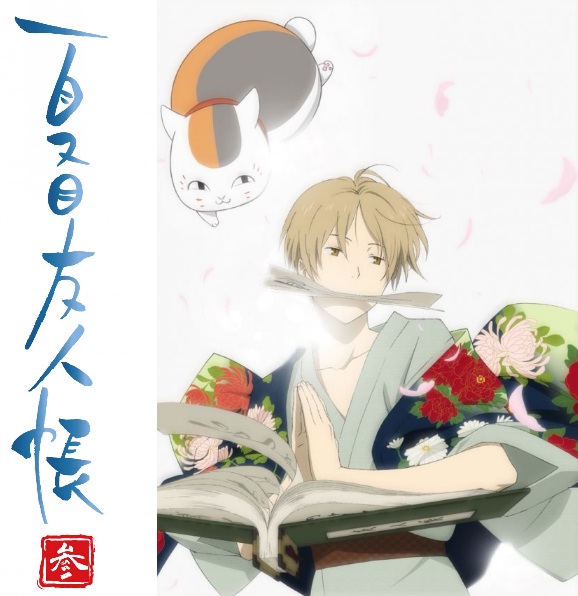 3rd season of “Natsume Yuujinchou” to begin in July